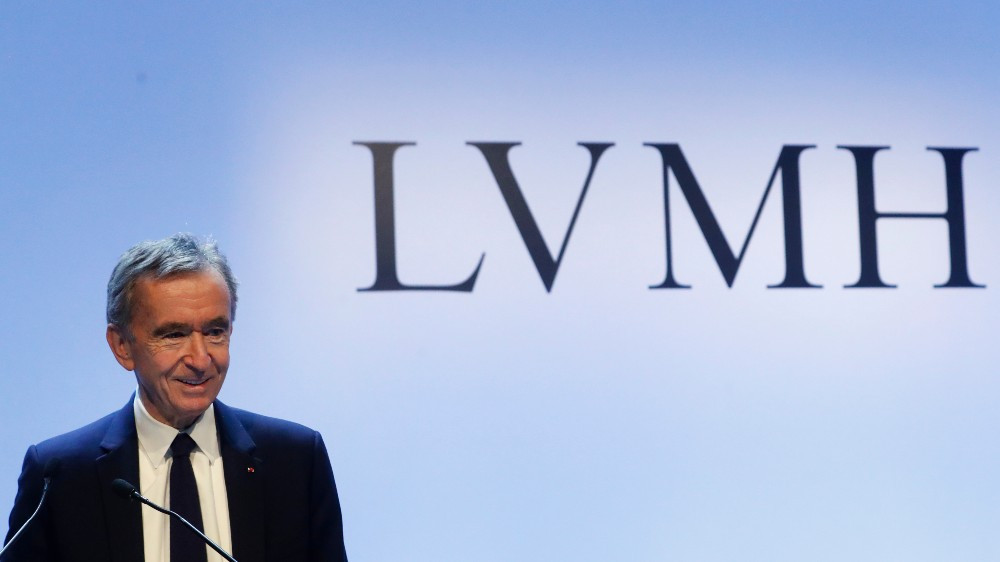 Another year, another record for LVMH. One year after the company reported record sales of around £41 billion in 2018, it managed to top that figure by nearly around £4.62 billion in 2019.

On Tuesday, the world’s largest luxury goods company announced that it saw revenue rise by 15 percent to around £45.57 over the last calendar year, while net profits increased by 13 percent to around £6 billion. Both are new record highs. The company, which is led by Bernard Arnault, saw growth across all sectors and brands, but particularly in fashion and leather goods, which accounted for over 40 percent of its business.

“LVMH had another record year, both in terms of revenue and results,” Arnault said in a press release. “The desirability of our brands, the creativity and quality of our products, the unique experience offered to our customers, and the talent and the commitment of our teams are the Group’s strengths and have, once again, made the difference.”

The record-setting sales were powered by growth all over the world, especially in Europe, the US and Asia, where the numbers were only marginally affected by political unrest in Hong Kong and a tax hike in Japan. In noting the excellent performance of its fashion and leather goods brands, the company highlighted “exceptional growth” at its crown jewels Louis Vuitton and Christian Dior.

LVMH has been on something of a run over the last two years, and the impressive 2019 numbers align with what analysts expected from the company, according to the Wall Street Journal. The luxury conglomerate—which bought American jeweler Tiffany & Co. for around £12.8 billion in November and launched Rihanna’s fashion house, Fenty, last year—said it is “cautiously confident” about the year to come, despite continued unrest in the Asian market.

The earning reports saw stock in LVMH jump by 2.74 percent on Tuesday, according to Forbes. That’s great news for Arnault, who saw his personal fortune rise by nearly £2.3 billion to around £83.7 billion as a result. The French fashion businessman is currently the world’s third-richest person according to the magazine’s Real Time Billionaires Ranking.