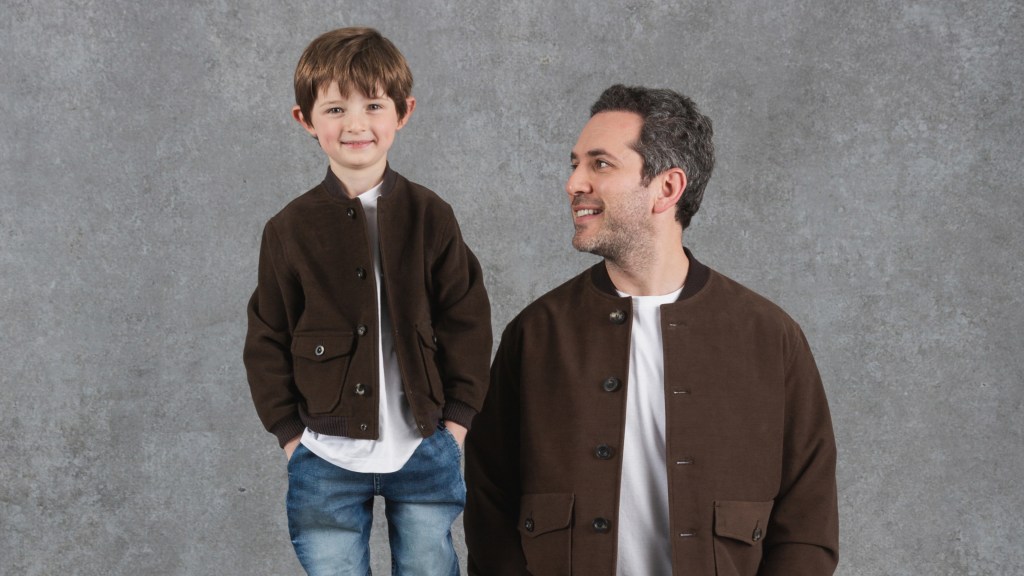 The phrase “bonding experience”, when it comes to fathers and their male offspring, calls to mind life’s more pleasurable experiences: but for Daniel Marks and Jack Dyson, it was the ordeal of having cancer that brought them and their dads, fellow sufferers, closer together.

Which is why, in 2014, the pair founded Father & Son Day – which, each year, raises funds for  The Royal Marsden Cancer Charity as well as increasing awareness when it comes to an illness which kills around 100,000 males in the UK each year.

Leica’s contribution to the auction: a Terry O’Neill print

Father & Son Day has raised more than £280,000 so far, which has gone towards specialist robotic surgery fellowships at The Royal Marsden (while also providing invaluable help when it came to the hospital’s response to the pandemic). This year, the emphasis will be on supporting the physical and mental well-being of cancer patients at The Royal Marsden, as well as funding psychological support services, dietetics and physiotherapy teams.

The Duke of Cambridge, Noel Gallagher, Elton John and Jack Whitehall are among the high-profile figures who have leant their support to the campaign, whilst luxury brands including Orlebar Brown have also weighed in: with style retailer Matches Fashion and Italian scent producer Acqua Di Parma now entering the fray, too.

The two brands are launching, today, an online auction packed with one-of-a-kind lots on behalf of the charity. These include contributions from Leica (a signed print by late British photographer Terry O’Neill); the new Standard Hotel in Ibiza (a stay for two); Mark’s Club (dinner for four with wine pairing); Moët & Chandon (a nine-litre bottle of their finest); Thom Sweeney (a made-to-measure suit following personal consultation); and Private White (a custom-made Father & Son bomber jacket), whose founder James Eden is pictured with his son Max in the main picture above.

An experience in Tanzania, thanks to Abercrombie & Kent, is part of the auction  Justin Weiler

“[Father & Son’s Day] is all about creating a brotherhood,” Dyson, who was diagnosed with testicular cancer at 27, has told one British newspaper. “When women fall ill, there is a sisterhood that just exists around them. Each friend has a role, the nurturing friend, the practical one, and they step up. “Men are robbed of that – it’s fight or flight. You have the friends who try to ‘fix it’ for you, and those that freeze and disappear.”