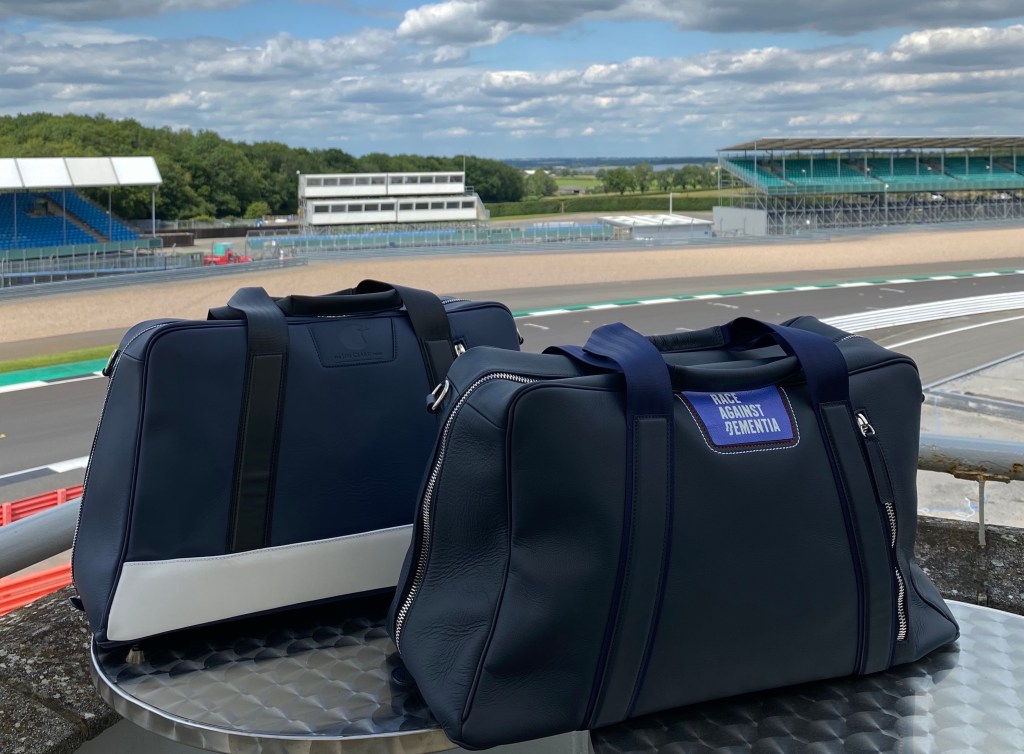 Aston Martin, Bentley, Jaguar, McLaren and Sunseeker yachts are among the many high-profile luxury brands for whom Simon Jordan – designer and creator of fine leather goods for over 15 years – has applied his know-how.

Now, to coincide with the British Grand Prix double header on 2nd and 9th August, his company Jordan Bespoke has unveiled new Champions of Monaco and Jim Clark luxury leather bags, each a tribute to a Formula One legend (Sir Jackie Stewart OBE and Jim Clark OBE), a percentage of the proceeds of which will go towards the two legends’ Race Against Dementia and The Jim Clark Trust charities (the latter is celebrating Clark’s legacy with a new museum in Duns, Scotland and activities to promote local heritage and education. 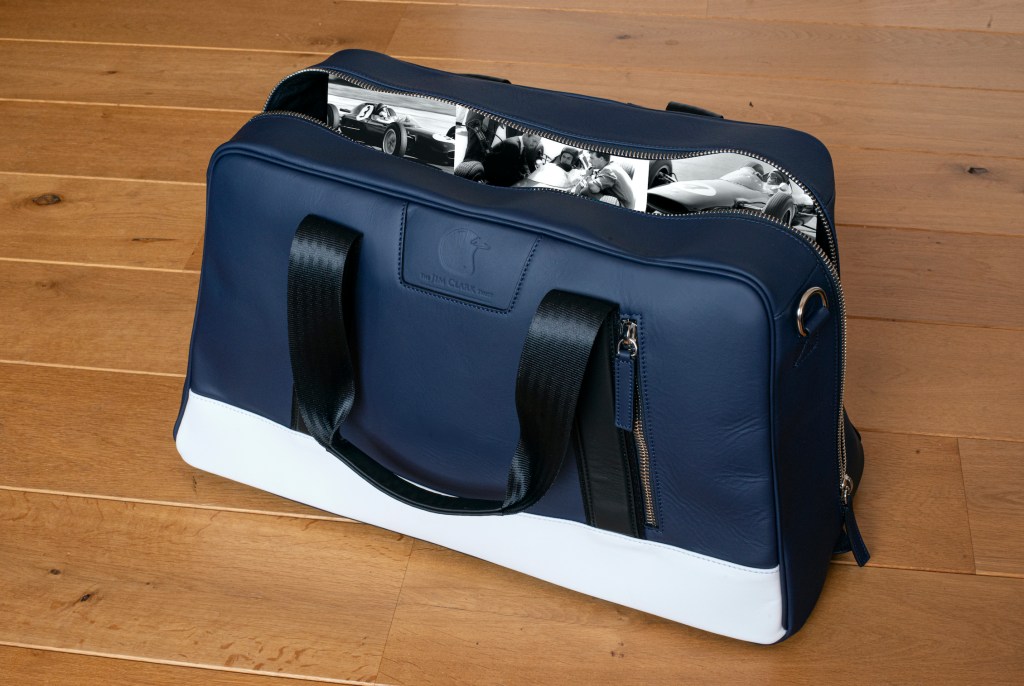 Crafted using the highest quality hides from Bridge of Weir Scottish Leather Group, one of Europe’s oldest tanneries and world renowned in the automotive industry, the Champions of Monaco duffle bag celebrates the 70th anniversary of the Monaco Grand Prix – the most glamorous and technically complex motor racing street circuit in the world – and is finished in dark blue, complimenting the colours of the Race Against Dementia charity logo. It has a glorious lining displaying original photographs of Monaco Grand Prix winners over 70 years of racing including Juan Manuel Fangio (1950 winner) Sir Stirling Moss (1961 winner), Alain Prost (1988), Ayrton Senna (1992), Michael Schumacher (1999), David Coulthard (2002) and Sir Jackie himself (1973, below left). 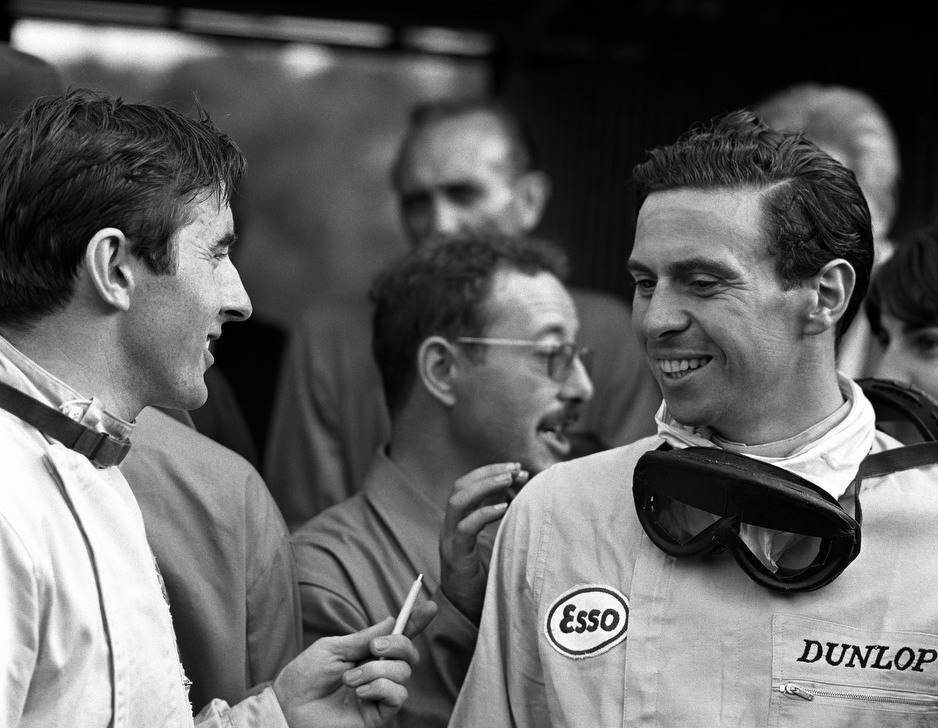 The the Jim Clark ‘Leather Art’ Duffle bag meanwhile, celebrates one of motorsport’s greatest heroes – one who, sadly, was tragically killed in a wet Formula 2 race in 1968 at Hockenheim, Germany – with a colour scheme that recreates his famous blue and white peaked helmet. The beautiful exterior styling includes the exclusive use of Jim Clark’s personal signature, while the interior lining combines black and white Formula One images of Jim Clark with the dynamic colour of Cameron of Erracht Ancient, the Clark Family Tartan. As well as exceptional detailing, both bags also have genuine automotive seatbelt webbing for handles and adjustable shoulder straps.

“I’ve used a Simon Jordan bag for many years and was delighted when he suggested creating a unique product to support my Race Against Dementia charity,” commented Sir Jackie. “Dementia is a cruel disease that will affect many of our lives – it’s my aim to ensure we do all we can to beat the disease and ease the lives of those who suffer from it. Every Champions of Monaco bag sold will help our charity thanks to our partnership with Jordan Bespoke.”

More about the Jim Clark bag can be found here.

More about the Champions of Monaco RAD bag can be found here.