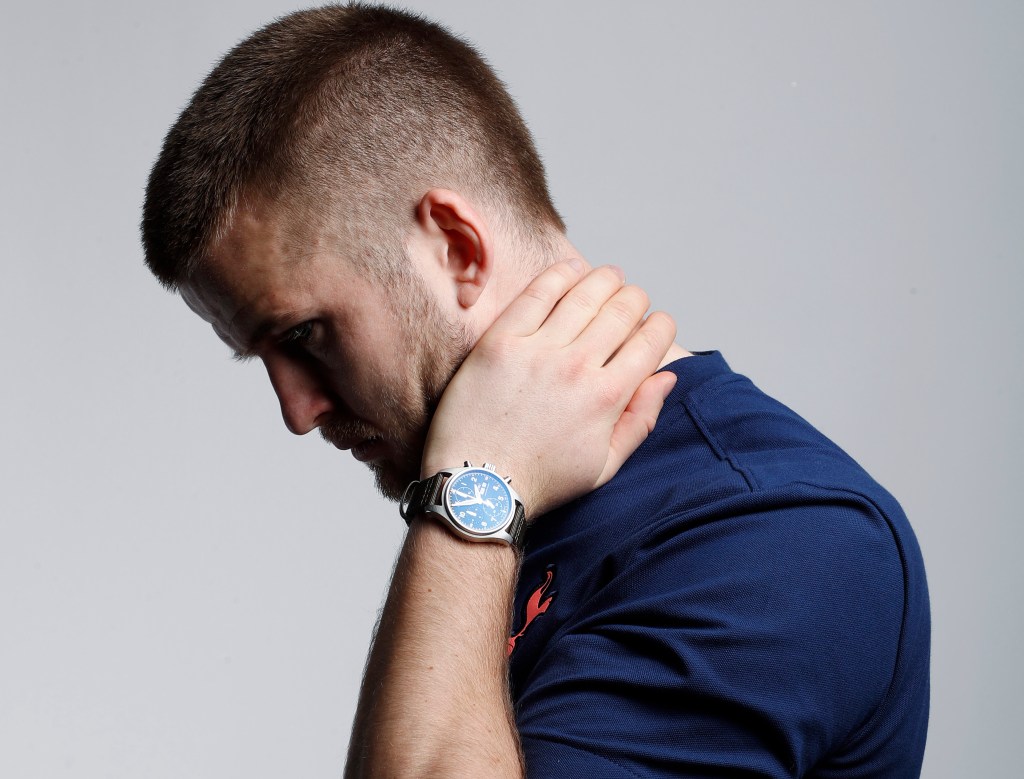 As we approach the business end of the Premier League season, Eric Dier is a busy man: his club Tottenham Hotspur face Manchester City at Wembley in the Carabao Cup Final on 25th April, while their pursuit of a European place in the Premier League is ongoing).  He’s also launching an app (described as a cross between Instagram and Trip Advisor) with his brother Patrick and a friend. We chatted to Eric at the Hotspur Way Training Ground, during a club commercial appearance for IWC Schaffhausen.

The Carabao Cup Final is coming up next month – it’s fair to say that managers and players value the competition a great deal, isn’t it?
Yes. Trophies are very difficult to win – in all competitions. If you look at all the big teams and how seriously they’re taking every competition – a trophy is a trophy and we haven’t won one for a long time. We’re trying to do that in every competition we play in.

How are the empty stadiums affecting the collective team spirit?
I need the fans to come back to experience the game with them again to be able to compare it. Obviously football is a lot better, a lot more enjoyable for everyone, with fans in the stadium. I’m sure it does influence the games. 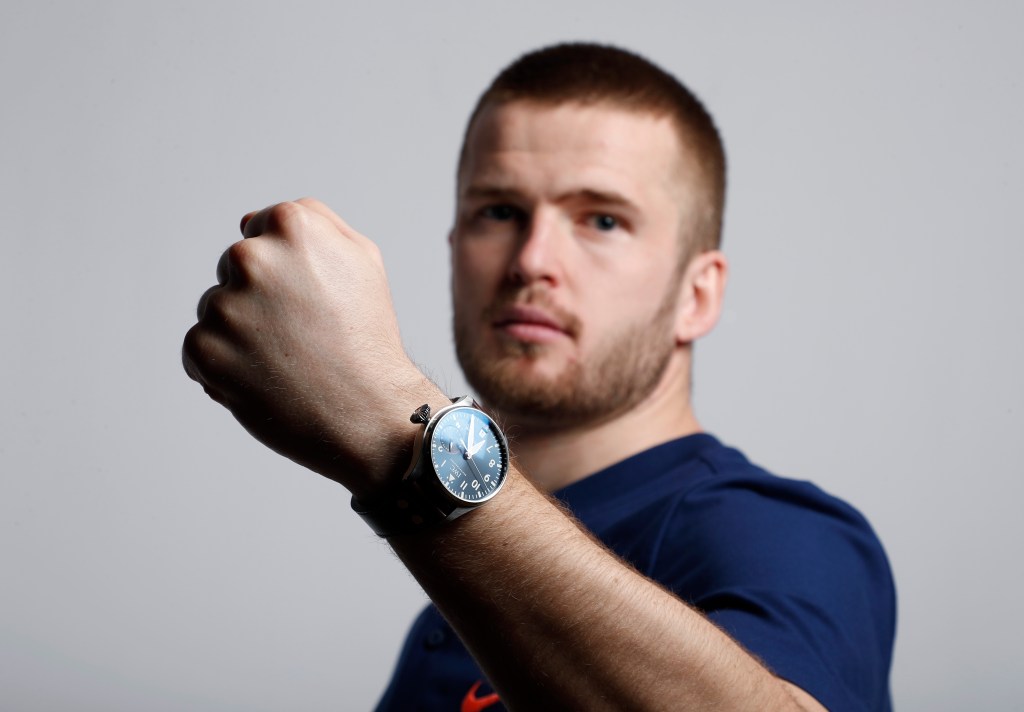 How optimistic are you about the rest of the season?
It’s going to be an interesting time. The league’s been extremely unpredictable all season, but I hope we’re going to get a bit more of that unpredictability in our favour.

How did the idea for the phone app Spotlas come about?
It was Zoe [Connick], one of the co-founders, who had the original idea. She was at university in her third year, and her friend took her to a restaurant that she had never heard of before. She was like, “How am I only hearing from this when one of my closest friends knew about it?” The idea – of digitalising the word of mouth experience that you have with your friends and family – snowballed from there. It’s a platform that makes it a lot easier to find new places to go by following your friends and your family, those who you trust most when it comes to those things.

Do you have any other business ideas in the pipeline at all?
There’s another app that I think will be launched possibly this year, and I’m also thinking of starting a podcast – there’d be conversation about football with guests, but also other subjects too. 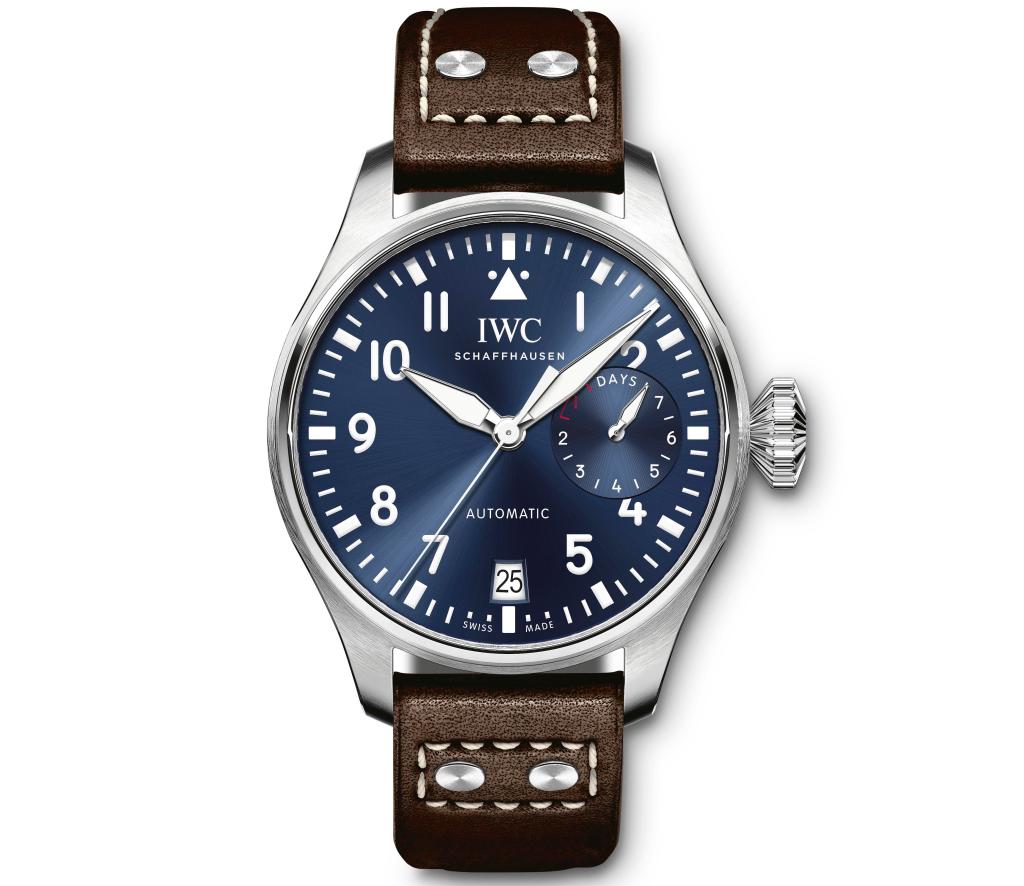 Does the professional footballer’s psyche generally lend itself to entrepreneurialism?
Yes. Sportsmen in general, I think, are of a certain mentality that such successful people have in any field – extremely driven, extremely focused. When they put their mind to something they’re very ambitious with it and the work ethic that they’re willing to put towards something is huge as well because they’ve experienced it from a young age. They know how much you have to put into something to get something out.

What makes IWC and a Premier League club such a good fit?
I’d say watch culture is actually bigger than the car culture in football teams. It’s definitely something that the footballers enjoy, and they enjoy them in different ways: some from a style point of view, others enjoy the story behind the watches – they enjoy chasing down the difficult-to-get ones and managing to get them. With the different priorities players have with watches, it’s almost as if their watches reflect their game style.

How do you see vocational life for you progressing after football?
Management interests me more and more the older I get. I hope to continue to venture into different businesses and have quite a big portfolio of them by the time I finish football. 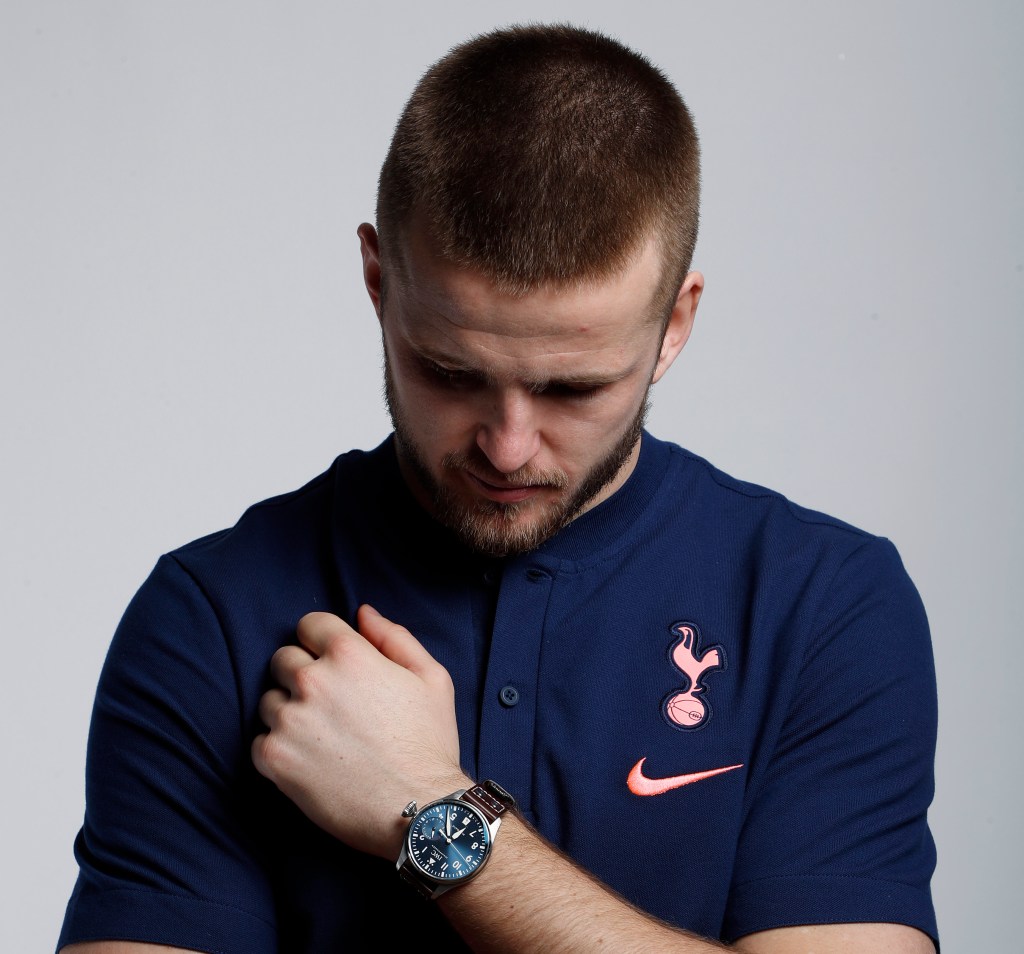 VAR: Here to stay?
Personally I’m a fan of VAR with anything in the game that is factual – offside, goal-line technology. Offside is offside. Apart from that, I don’t want VAR for anything else. With tackles, handballs and so on, even with VAR there’s discussions all week about whether decisions were right or wrong. Even with VAR, you sometimes can’t get a certain answer so I prefer just to live with the referee’s decision on the pitch. The referee needs to manage the environment the game is happening in.

You speak Portuguese – which is the native tongue of not only Jose Mourinho but also Lucas Moura and Carlos Vinícius. Does sharing a language help you gel as professionals?
I think speaking the same language helps you get closer to the players, especially when they come [from abroad] and they might not speak such good English. It’s very helpful to be able to get close to them.