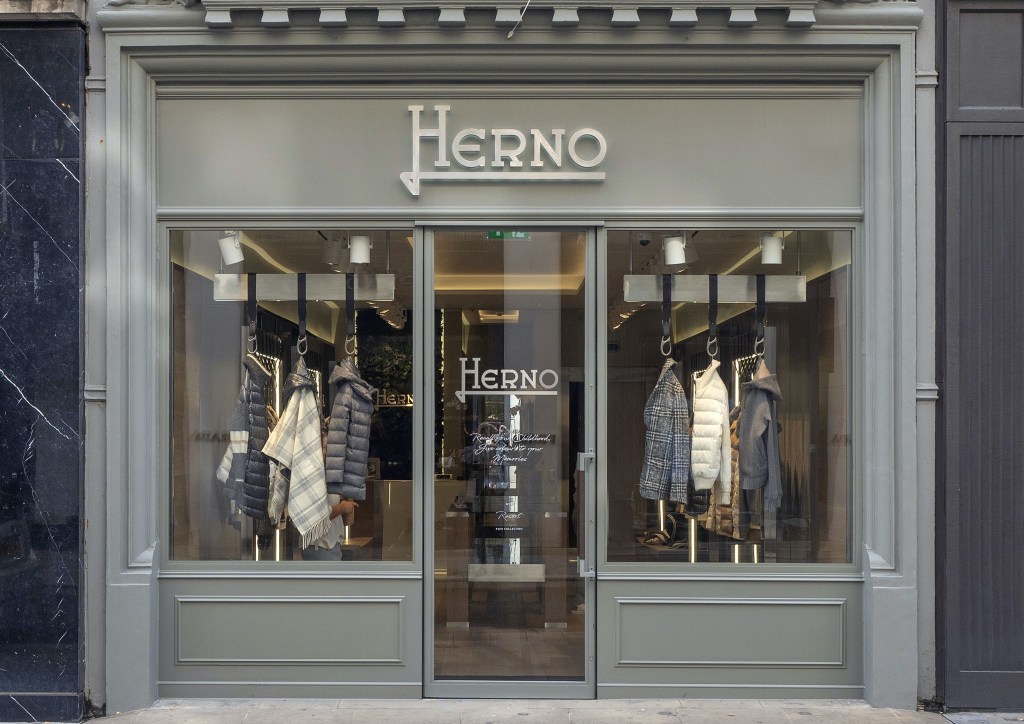 Founded by Giuseppe Marenzi and his wife Alessandra Diana in 1948 in the Lake Maggiore town of Lesa, in response to a huge to the demand for raincoats in that region, Herno these days is a major force in today’s fashion realm, combining high-performance technical fabrics with distinctively Italian style.

And, London shoppers can now peruse its excellent coats and jackets in the heart of Mayfair, thanks to the opening of a 300sqm UK flagship store over four levels in an elegant Art Nouveau townhouse on Old Bond Street. The new boutique respects the architecture of the space while, in line with the Company’s philosophy, harmoniously incorporating the signature elements of the brand. 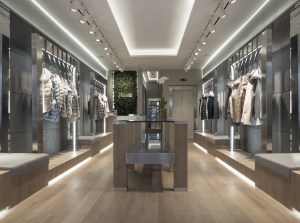 The celebration of the London opening – which also marked the brand’s milestone 70th anniversary – saw guests served hot chocolate, a northern Italian speciality, as well as Italian inspired cocktails and canapés such as parmesan polenta, bruschetta of crushed broad beans and carpaccio. The evening also saw DJ sets from Discosmack and George Plant.

See more pictures from the event below. 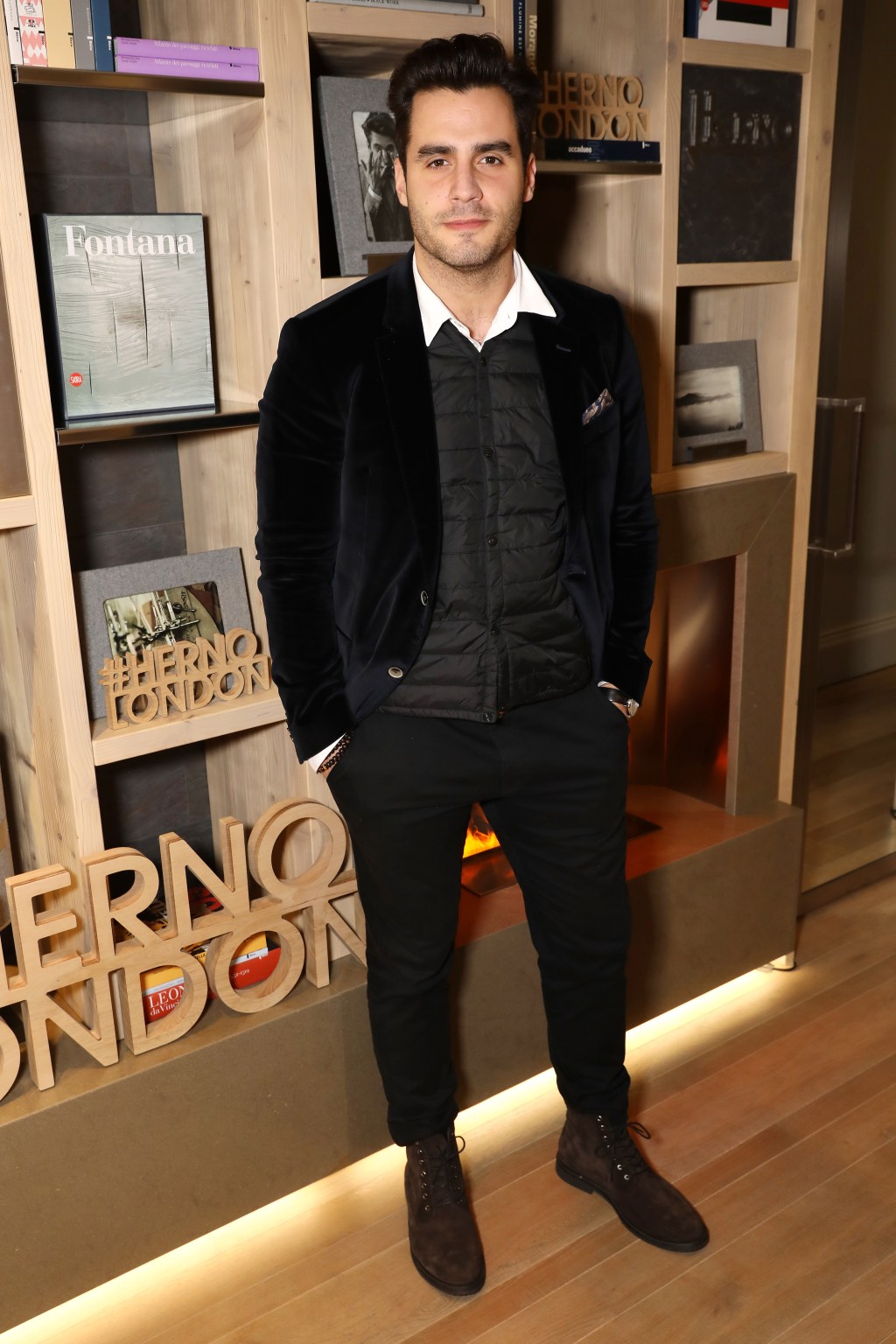 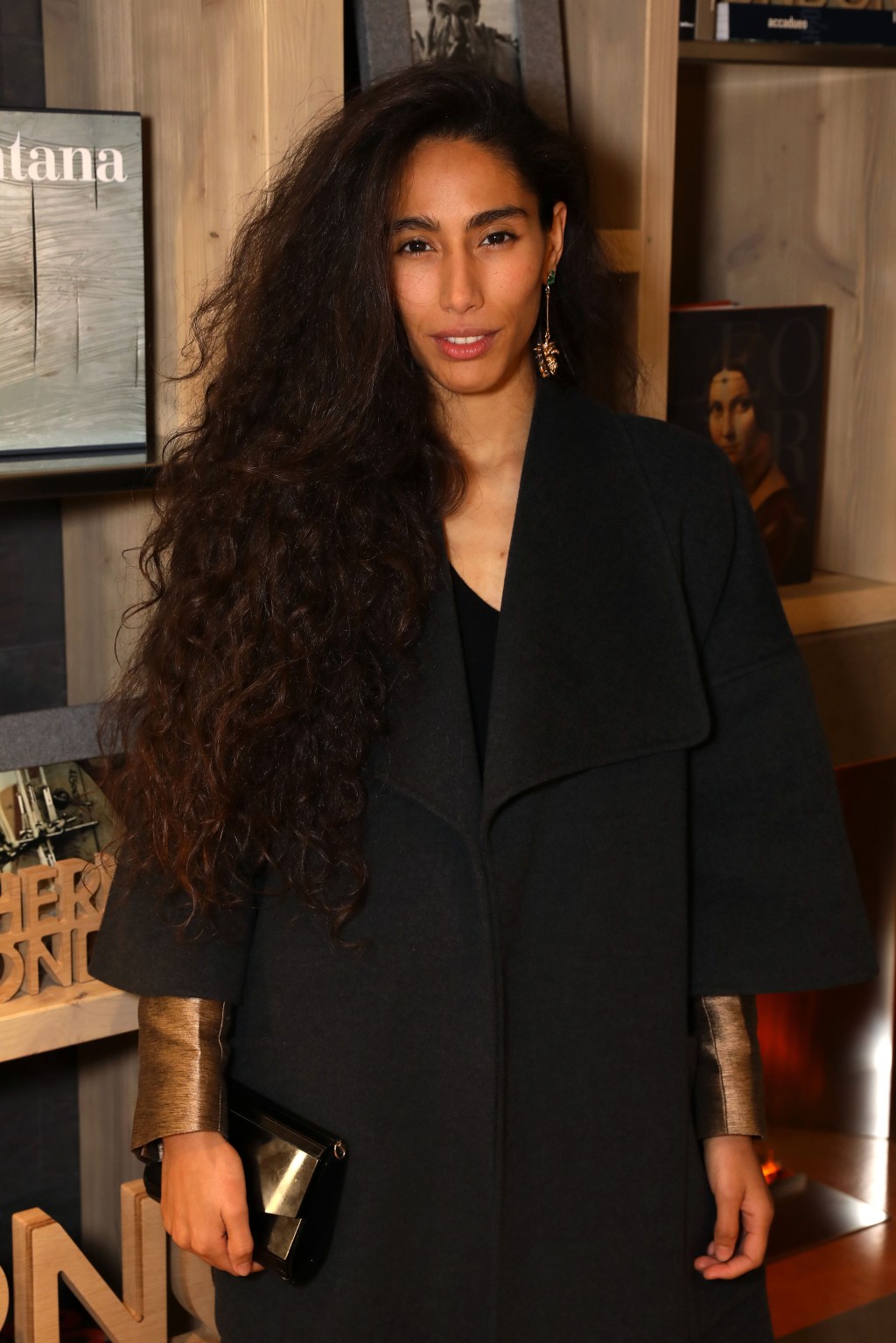 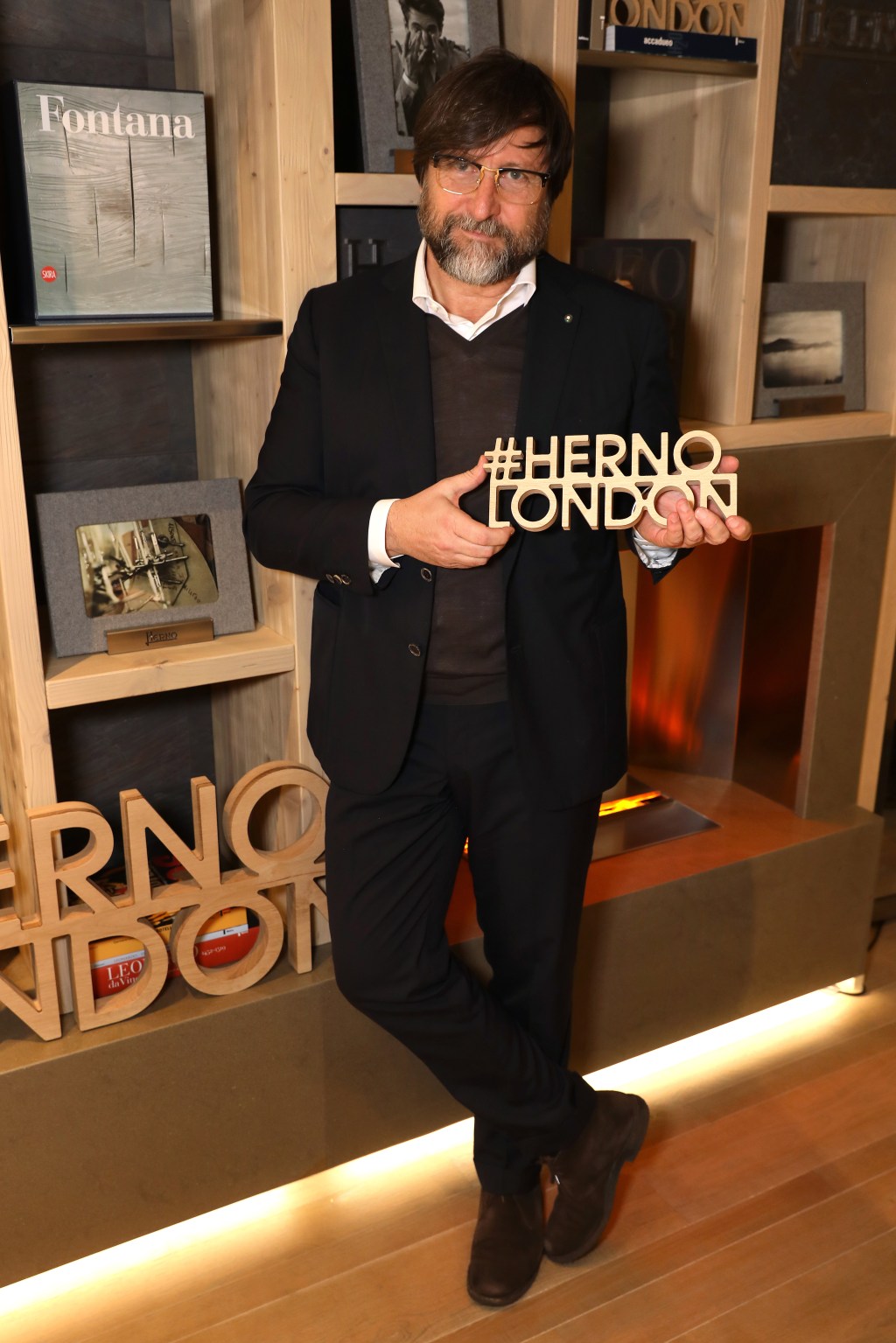 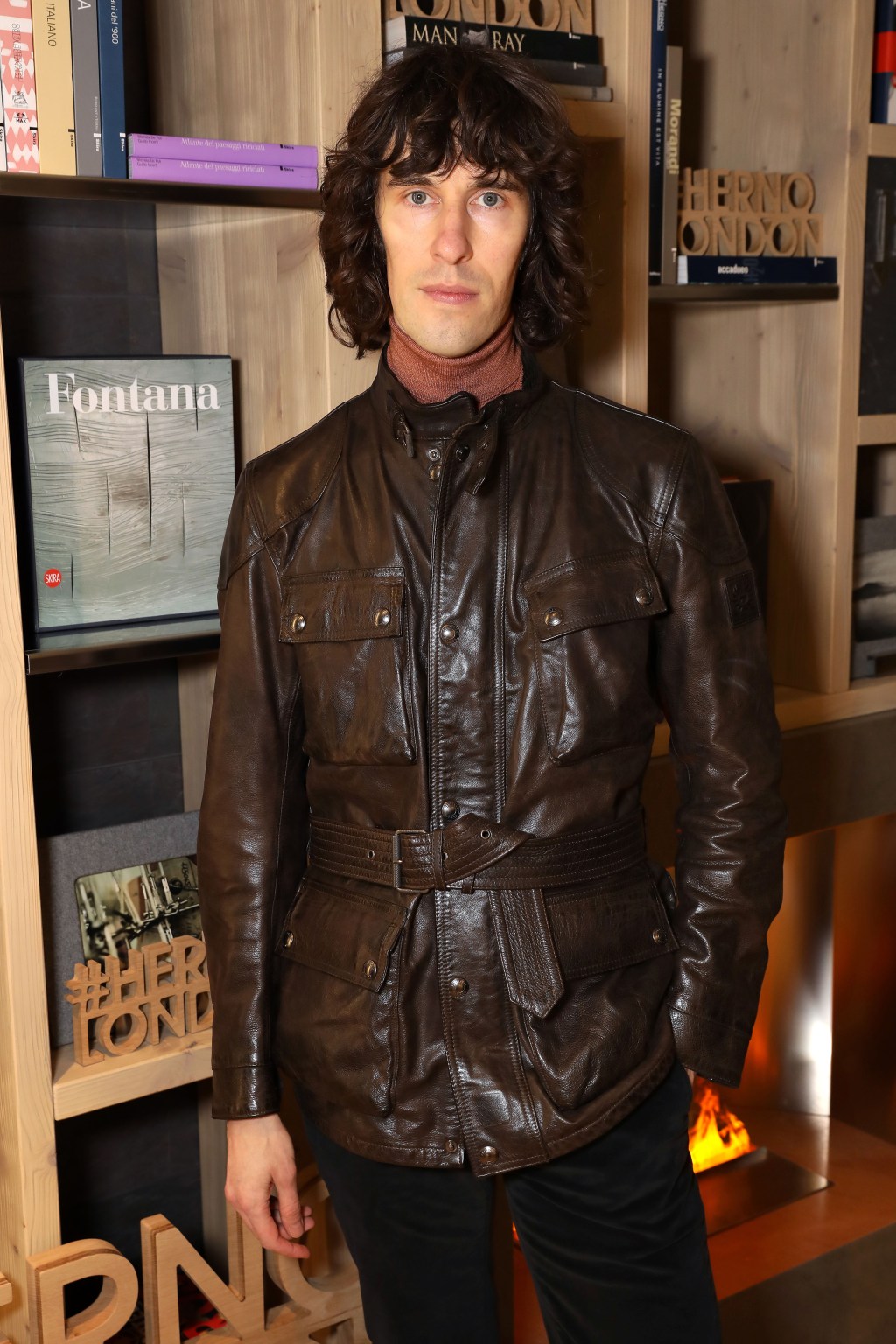 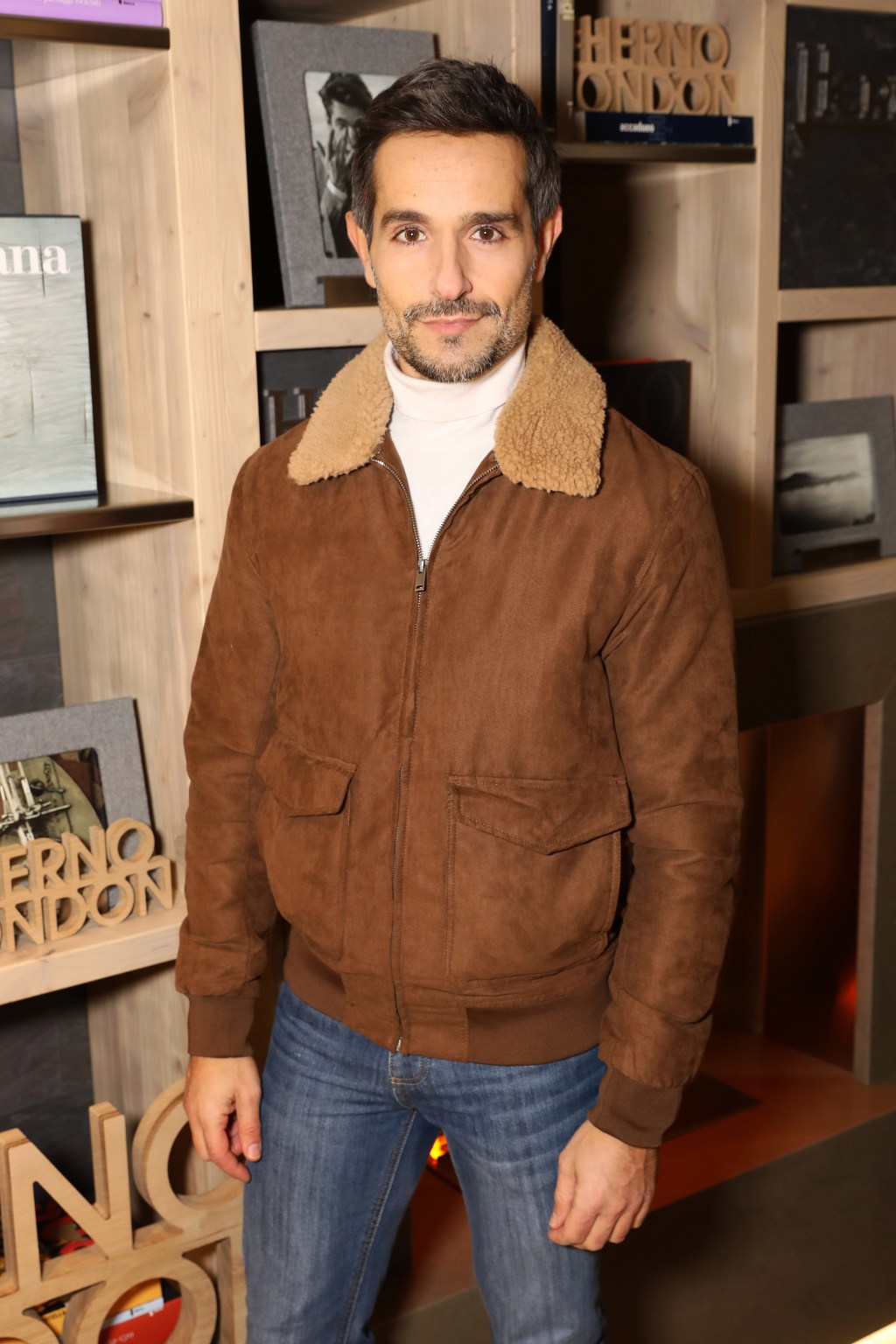 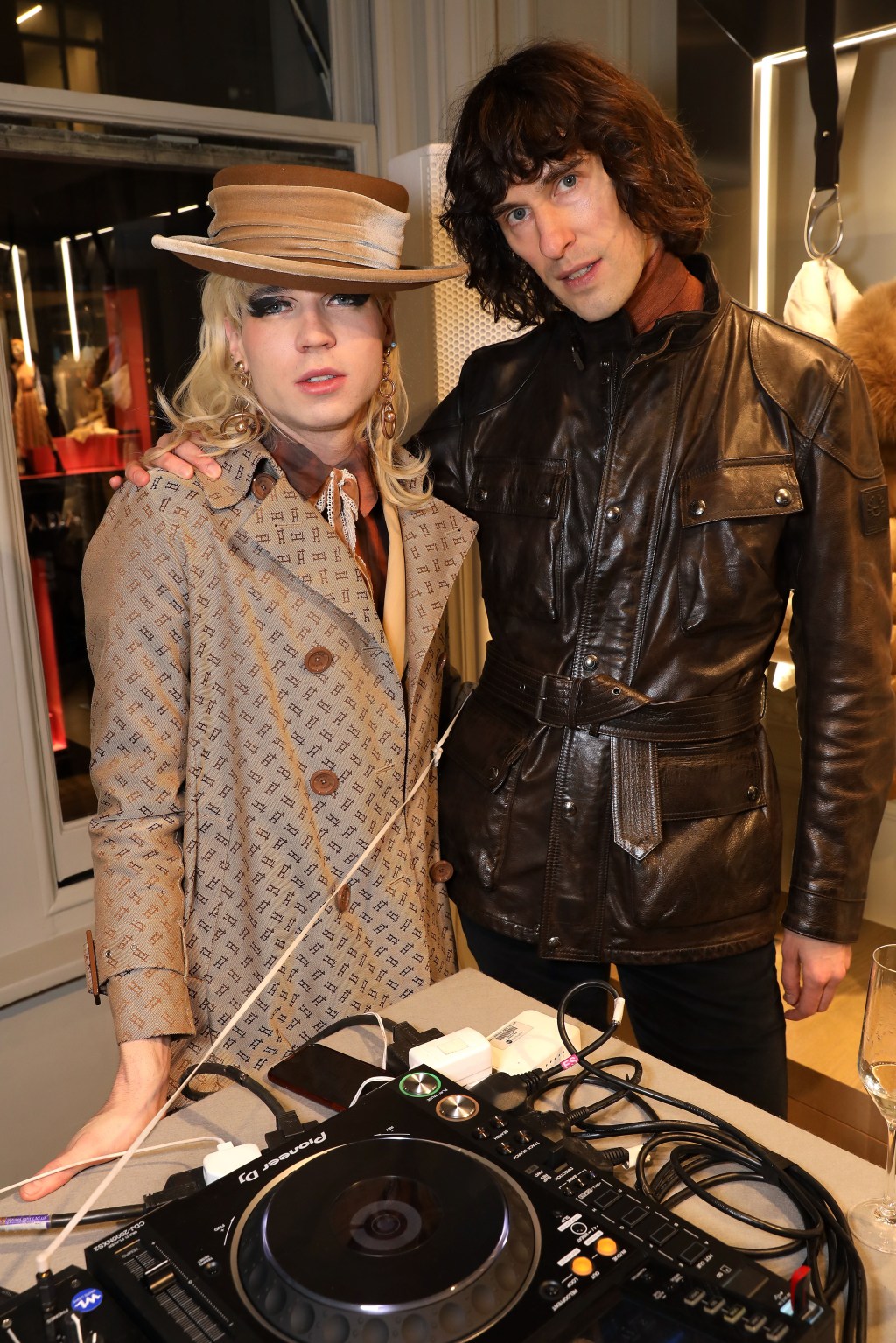 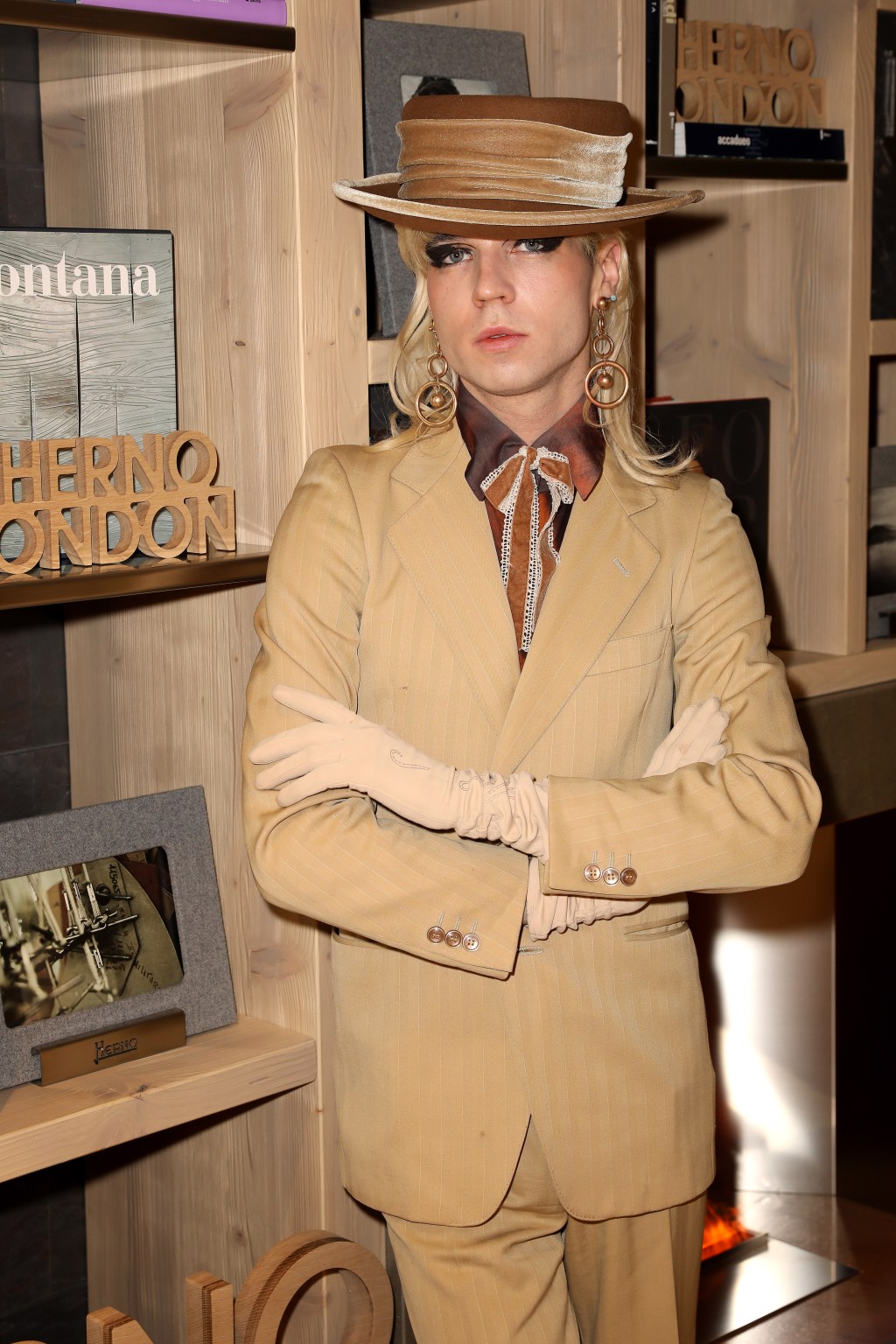 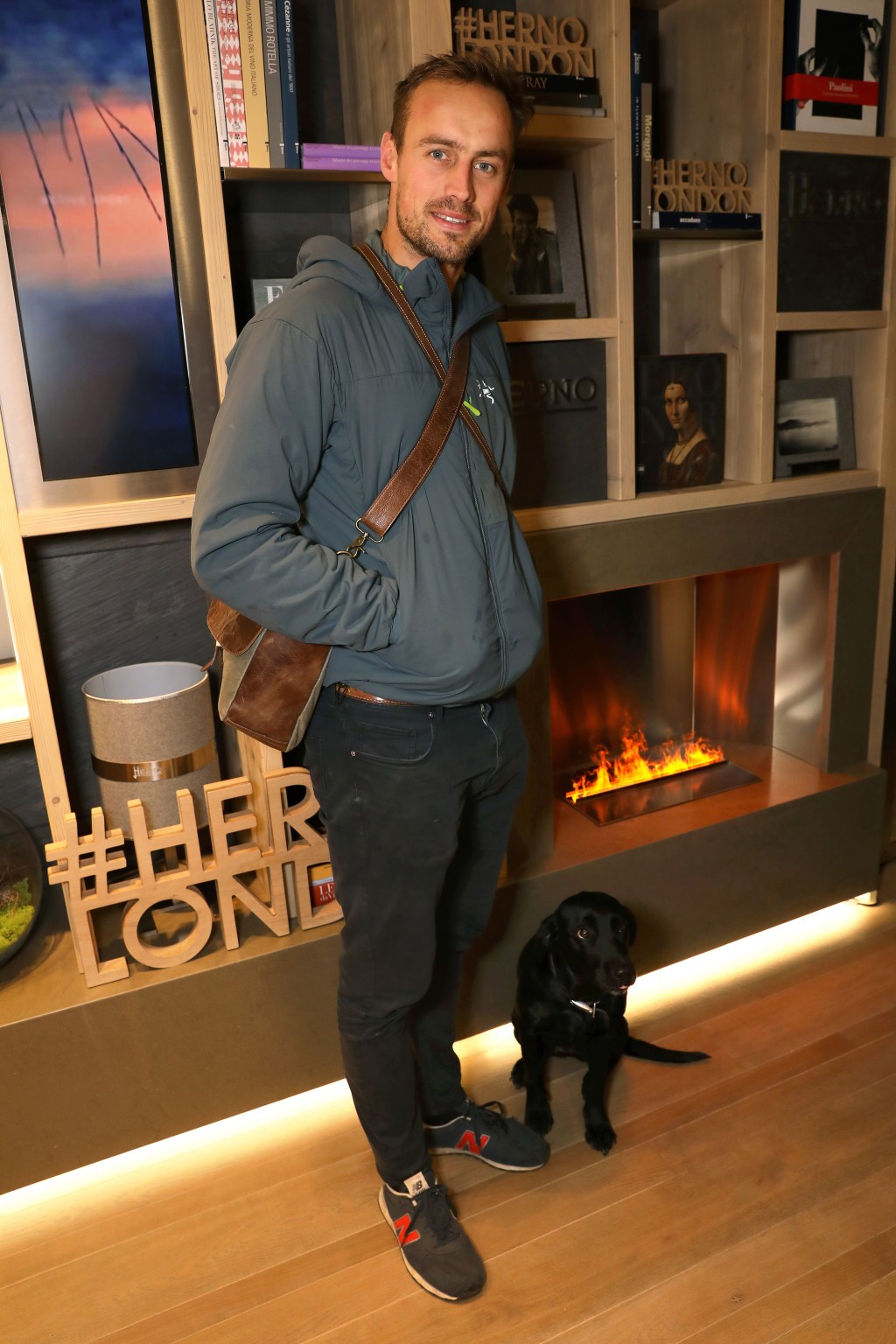 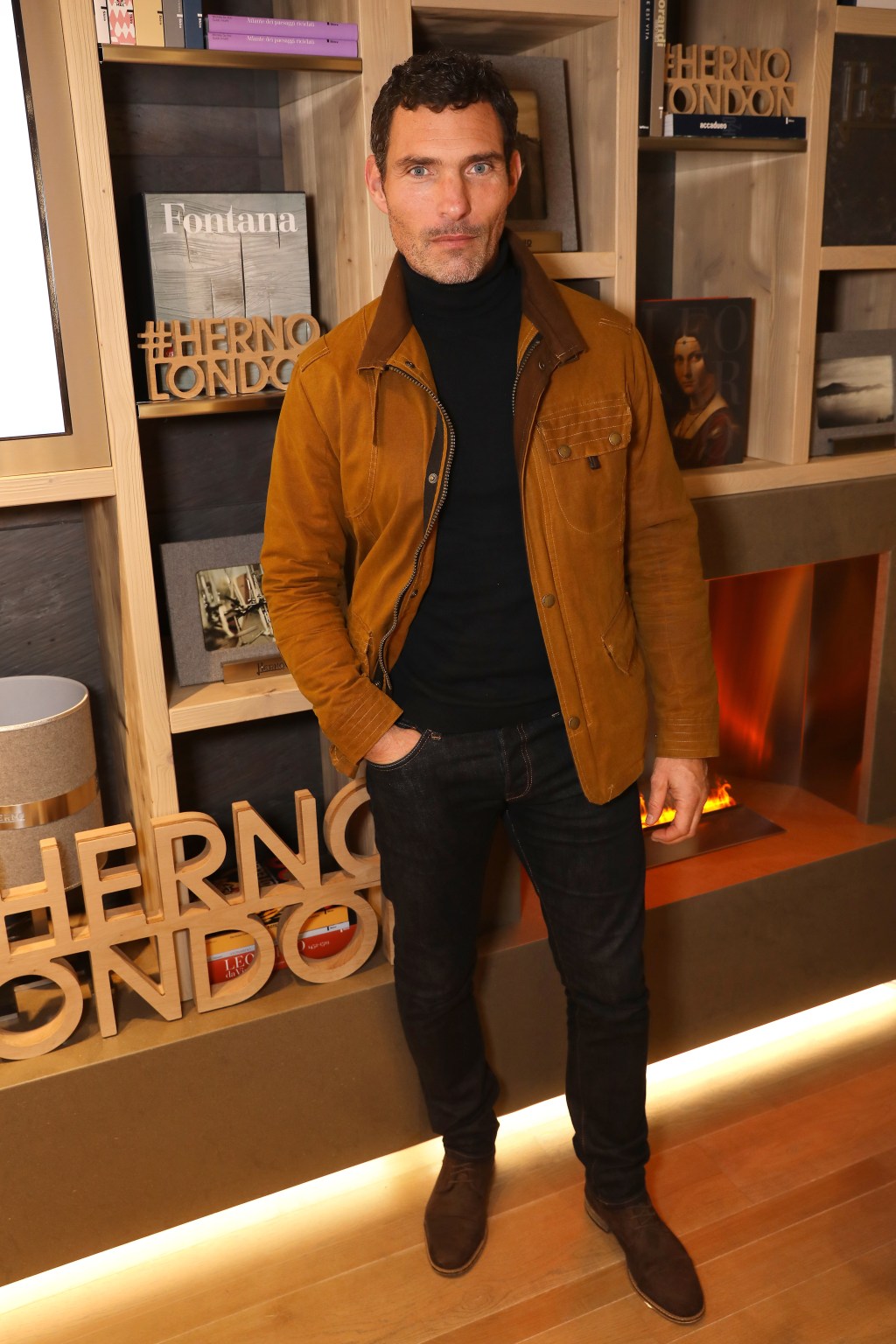 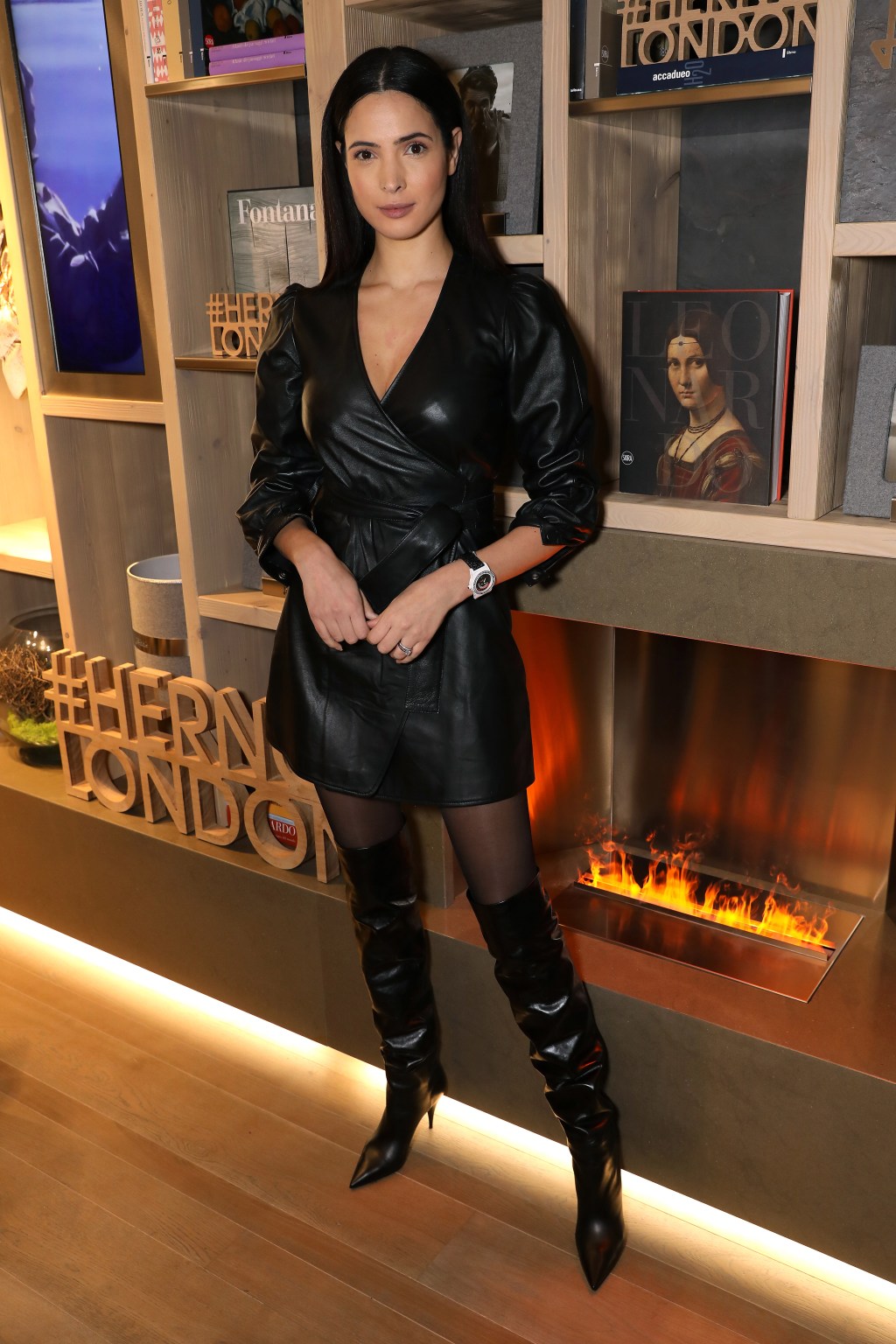 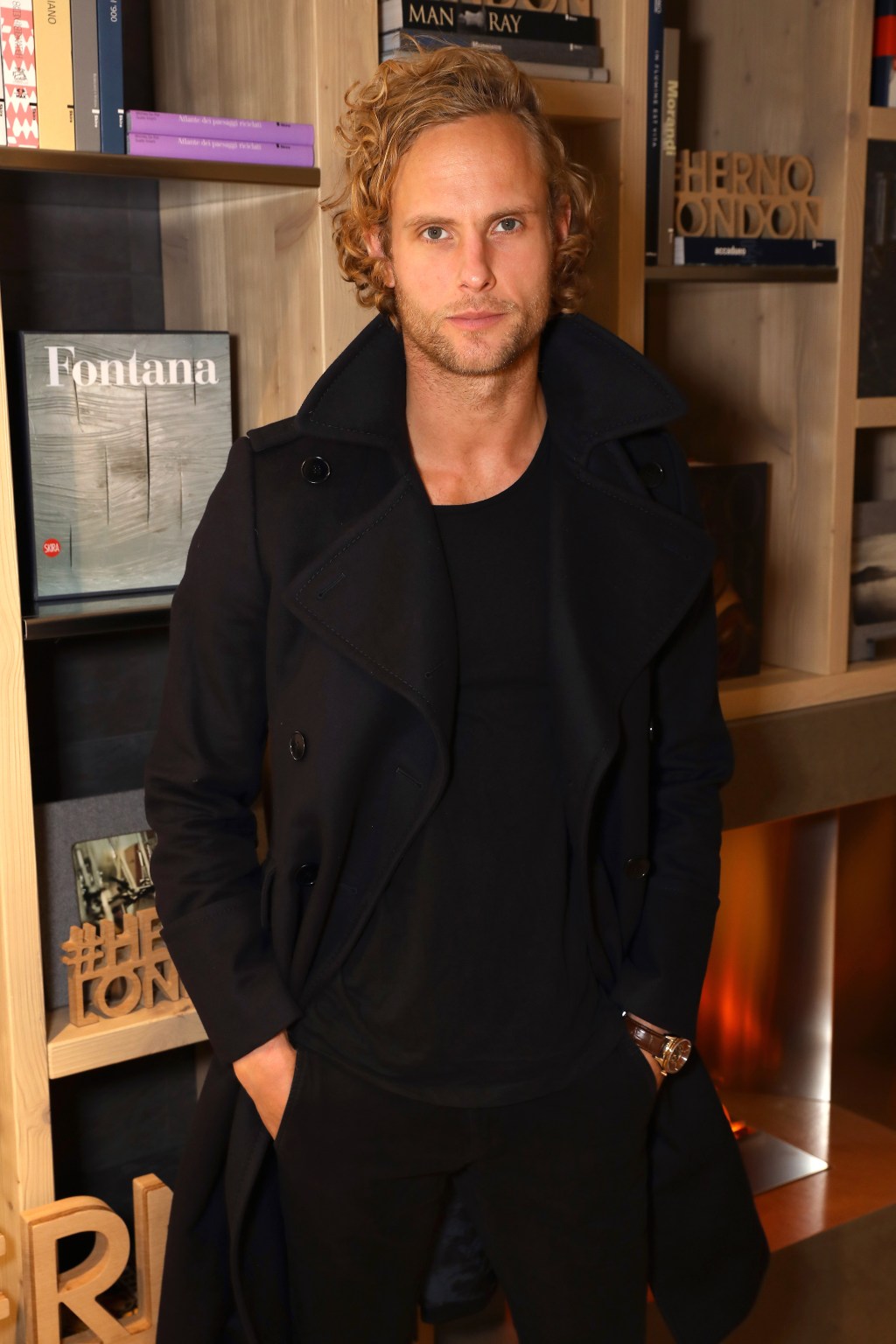 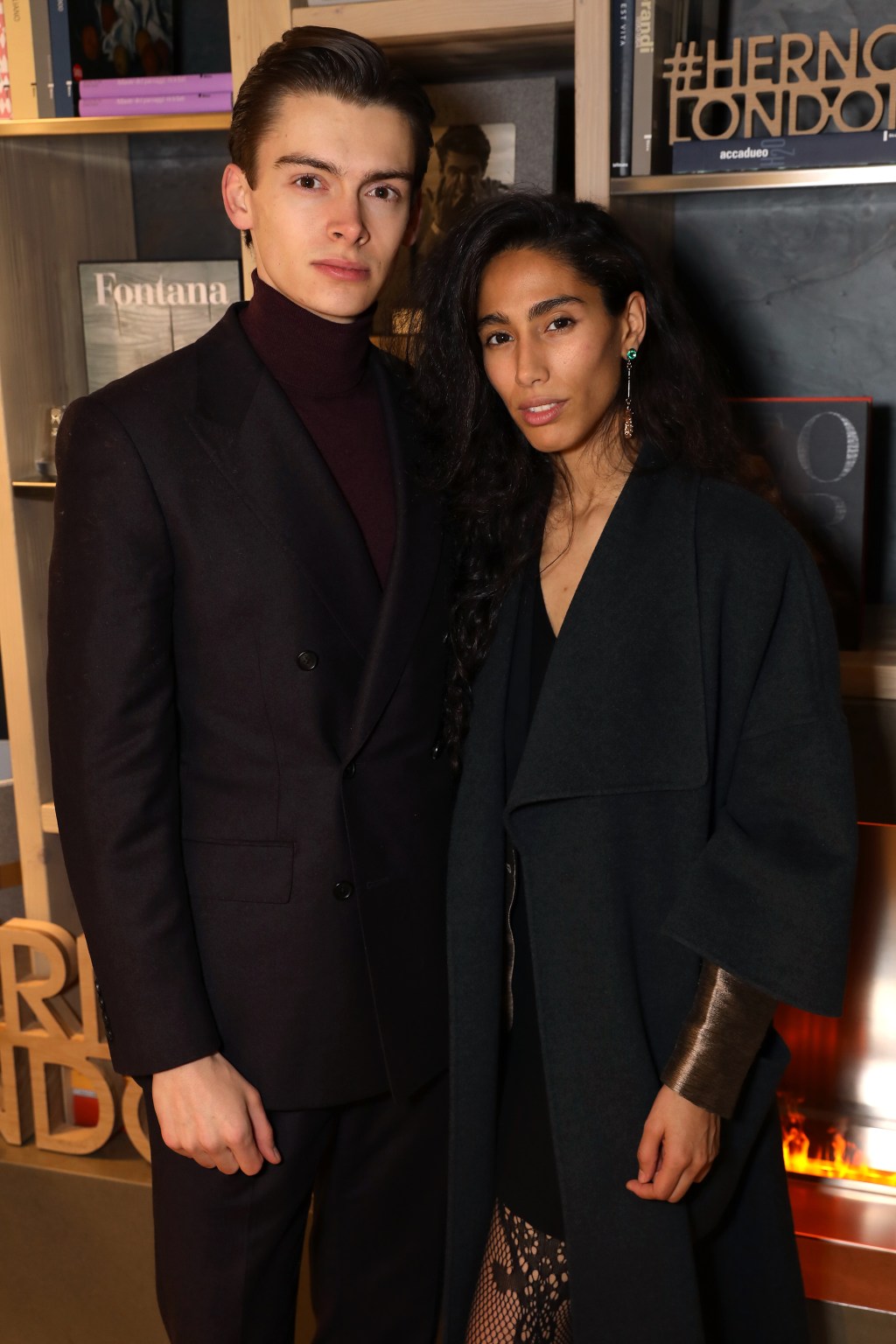 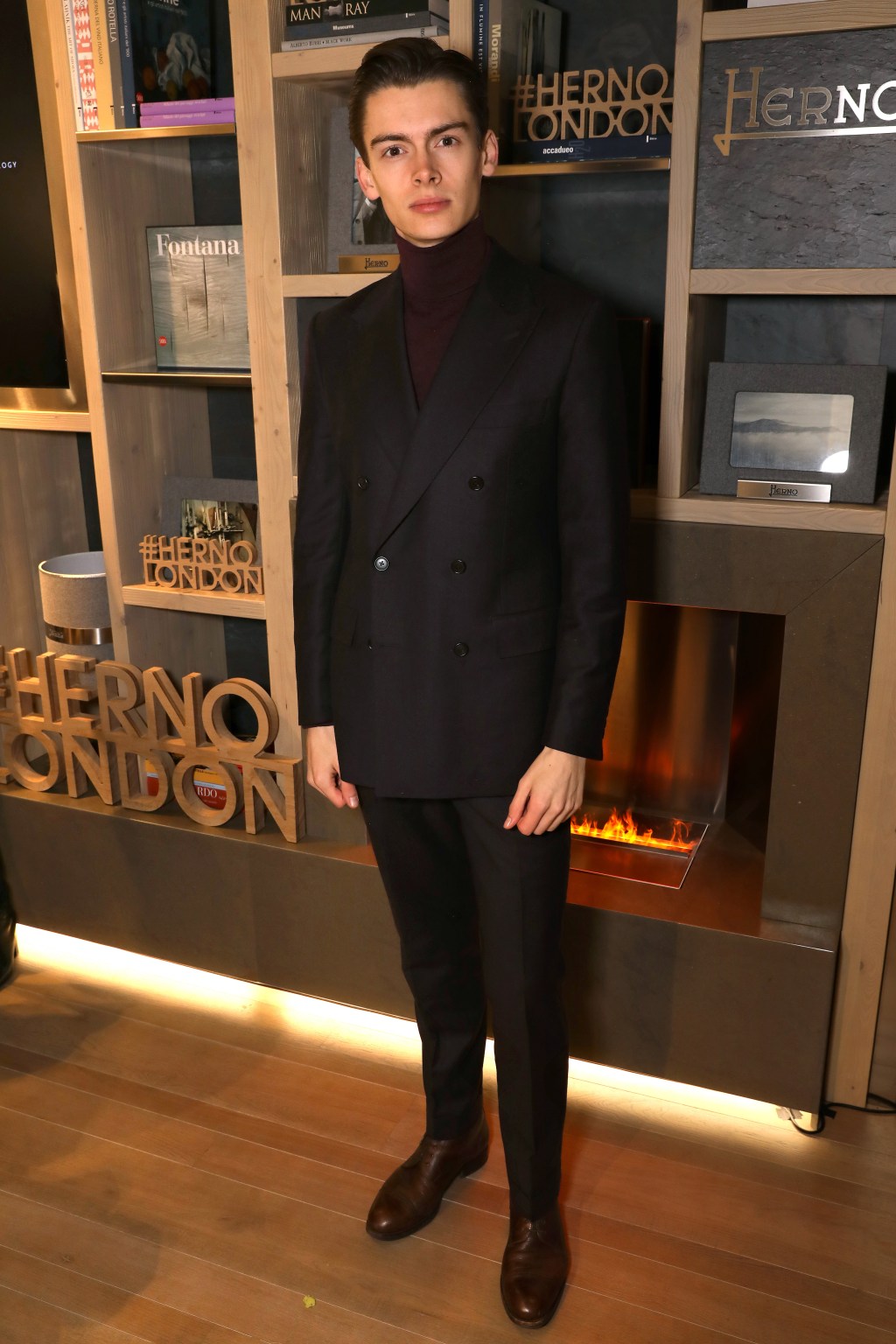 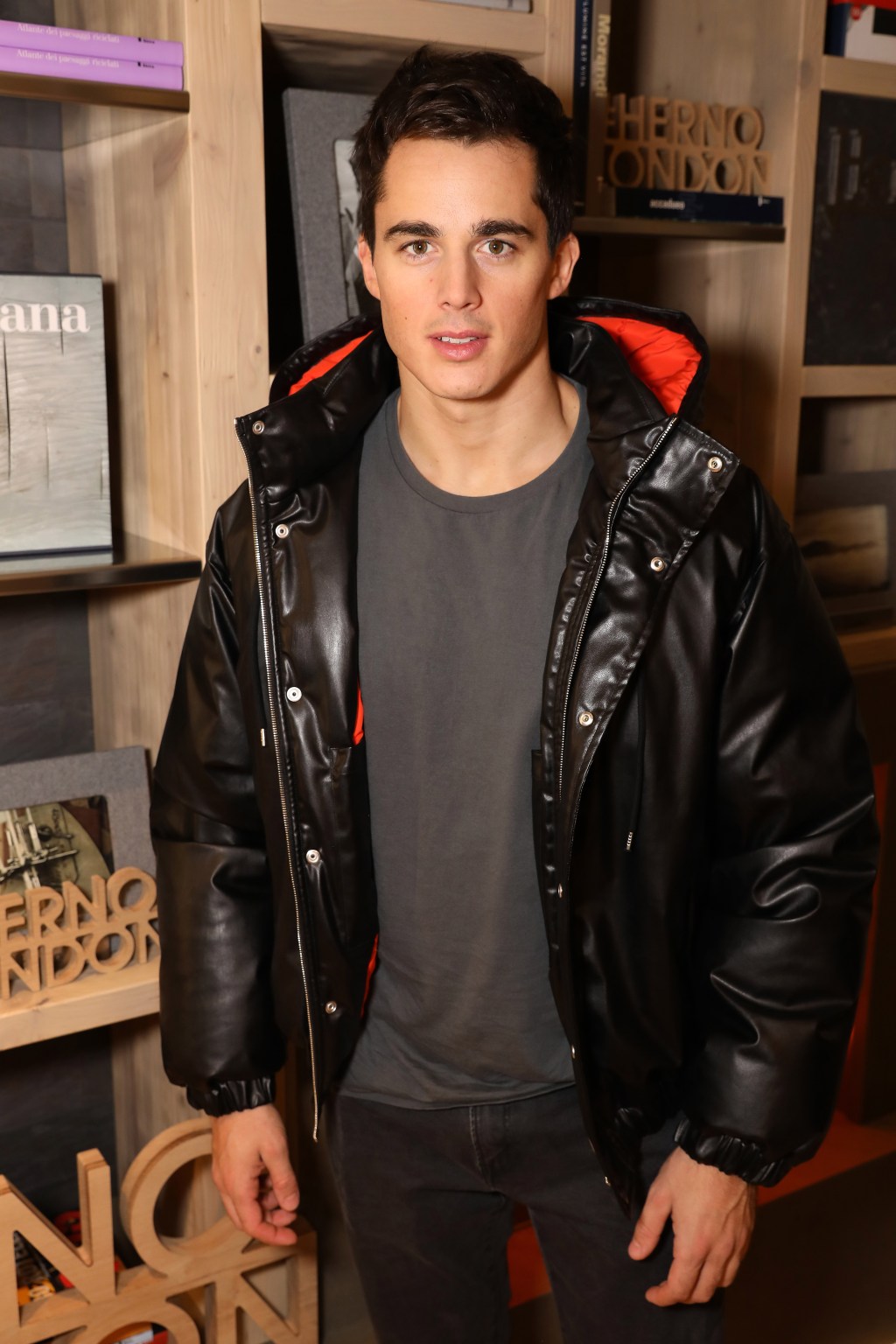 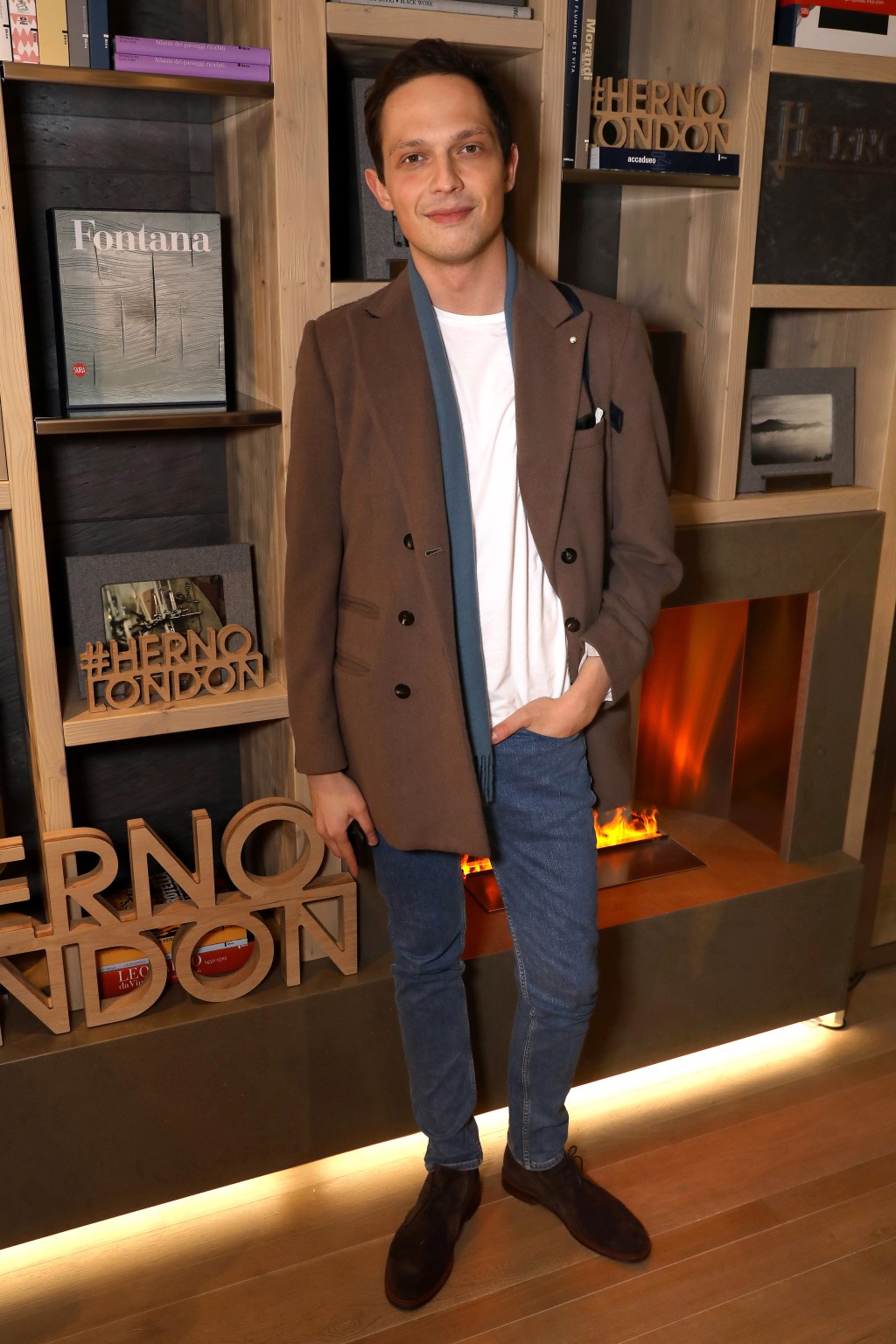