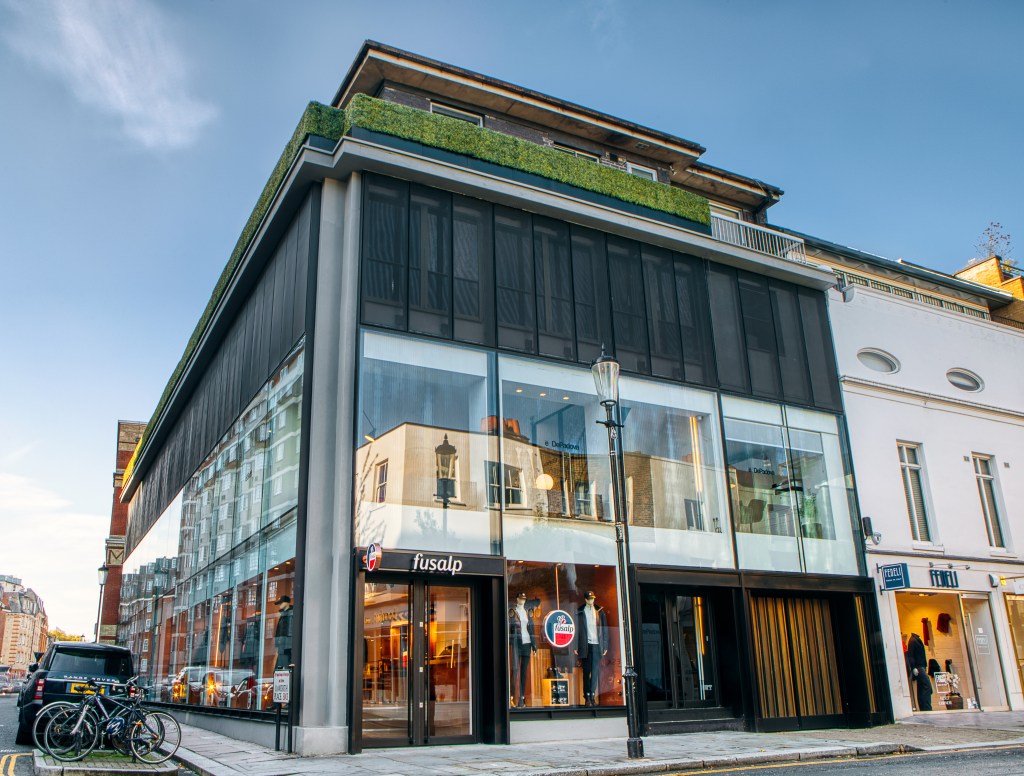 Not many brands can claim to have revolutionised skiwear. But that’s what Fusalp, founded by two Annecy-based tailors, did back in 1952 when they launched the first technical ‘fuseau’ ski stirrup pants (the brand name is a fusion of ‘fuseau’, French for ‘spindle’, and ‘Alps’). Sixties-era ski champions quickly took to the brand, which has since offered a unique silhouette that blends Gallic elegance with a sporty and slender cut and incredible performance and comfort.

In 2013, Sophie Lacoste and Alexandre Fauvet (a former executive director at Lacoste) acquired the brand, which is today available in 25 countries across 350 points of sales. And, as of late last year, Fusalp has had an outlet poised between South Kensington and Sloane Square Underground Stations – one which stocks collections celebrating the art of movement and contemporary lifestyles. 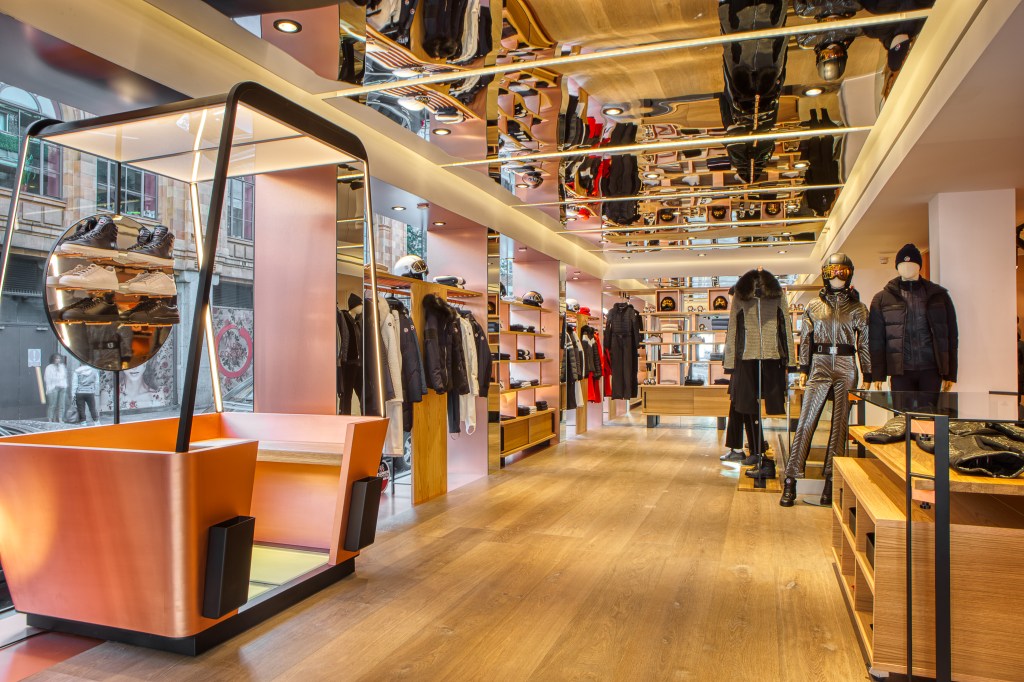 There have always been three main pillars to Fusalp’s creative yen: precision and technical functionality, stylishly architectured silhouettes and the concept of ‘Ideal Movement’ – highlighting the purity and beauty of a body in motion. ”I am not inventing anything,” says Fusalp Creative Director Mathilde Lacoste of Fusalp’s “Sport-Chic” approach. “The message that the brand conveys was my starting point. Fusalp has a specific sense of shape and a graphic energy that translate into a strong silhouette, a body in motion, speed and colours.” 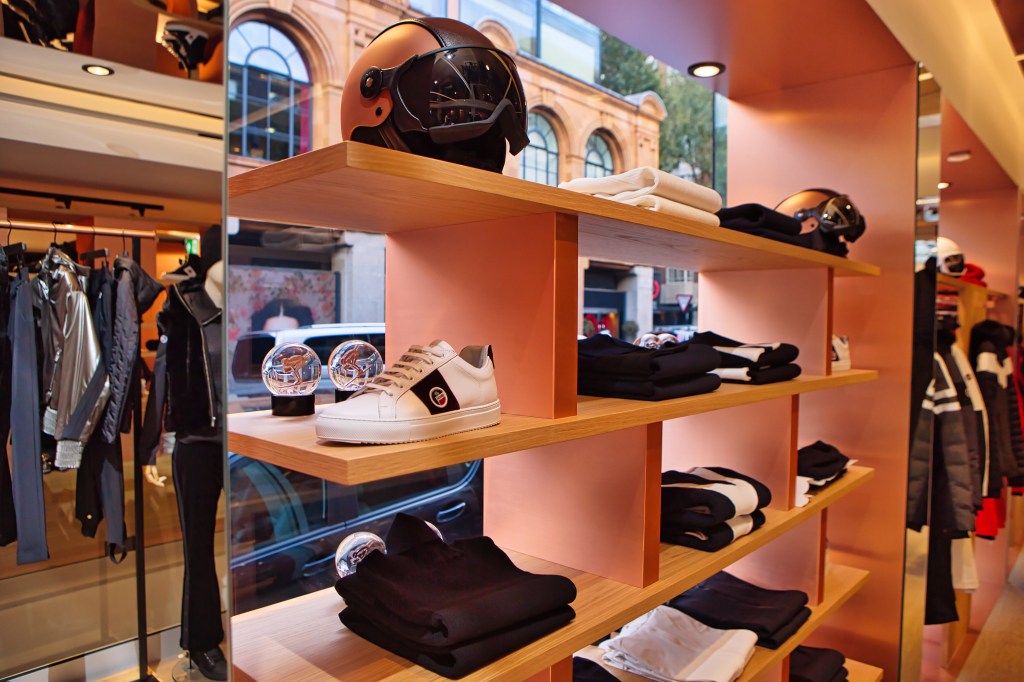 For the last two years, Fusalp has introduced capsule collections within its Autumn/Winter men’s and women’s collections via a programme called Fusalp Futur. And there’s more to the brand than remarkable garments for on-piste action. Since its creation, Fusalp has nurtured a strong connection with French skiing and the performance requirements of its great champions, and the next phase of this relationship will see Fusalp launch its ‘Young Champions’ programme, which sees young skiers mentored by Fusalp ambassadors Claudia Riegler-Dénériaz, ski champion, and Antoine Dénériaz, former Olympic champion.

In the meantime, if you’re planning to take a late-season trip to the Alps before the snow melts, we suggest first making a beeline for an invaluable addition to the storied Chelsea retail scene. 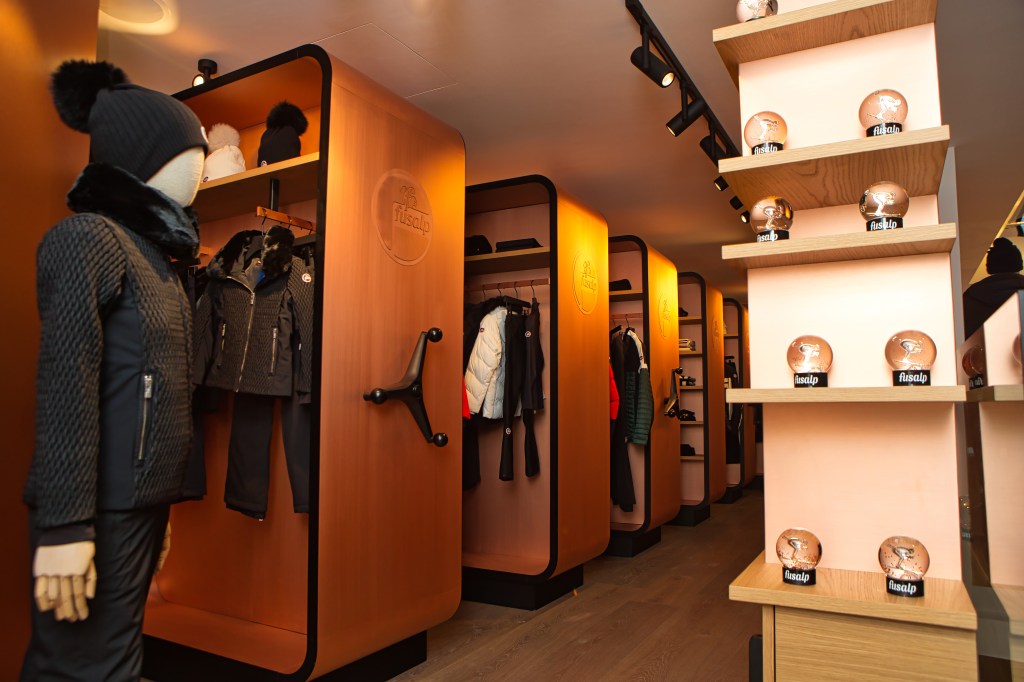 All photographs by Maxim Burlakov