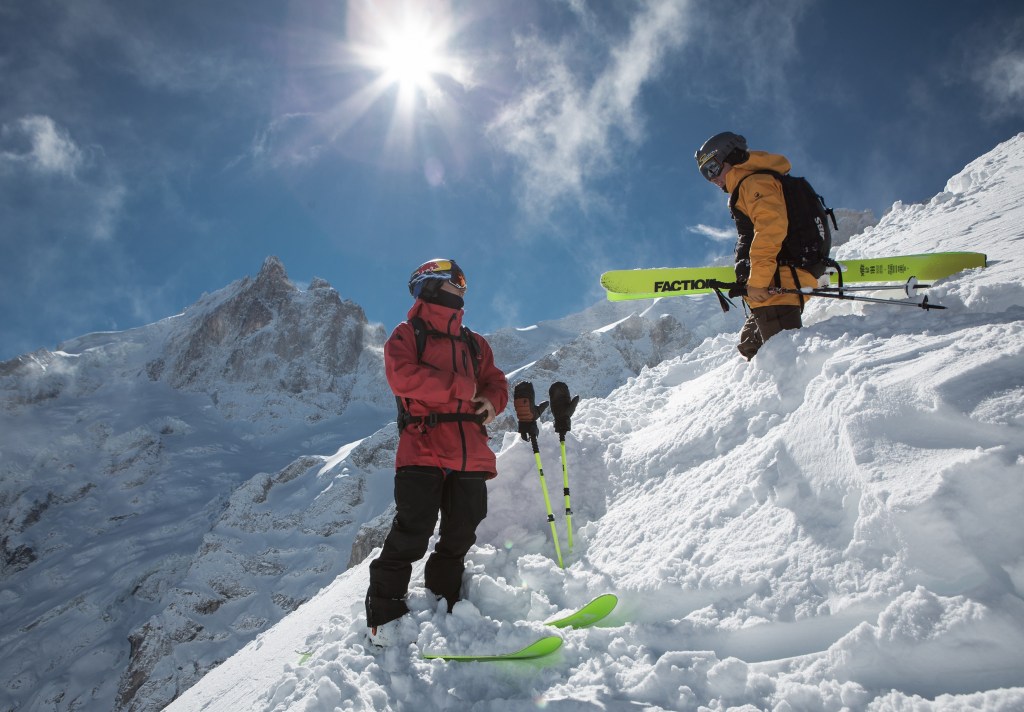 The ski industry is dominated by companies whose founders innovated everything from aluminium laminates to steel edges in the 1940s and 1950s – but today have become slow-moving corporates, out of touch with their consumers. That was the conclusion that led Alex and his Faction Skis co-founder Tony McWilliam to decide the market was poised for disruption. Instead of keeping production volumes up, they wanted to build a brand that focusses on creating better products. They wanted to show that they respected, and involved themselves with, the people who bought their skis. Here, Hoye tells us more about his extraordinary journey.

Has there been any major catalyst moment that led you to where you are now?
In 2012 I had a Rubicon moment. Looking at the finance industry, I asked myself: “If I look back in a decade and see where I’ve dedicated my time and what I’ve dedicated my life to, would I be happier with something else? I guess this is it…” 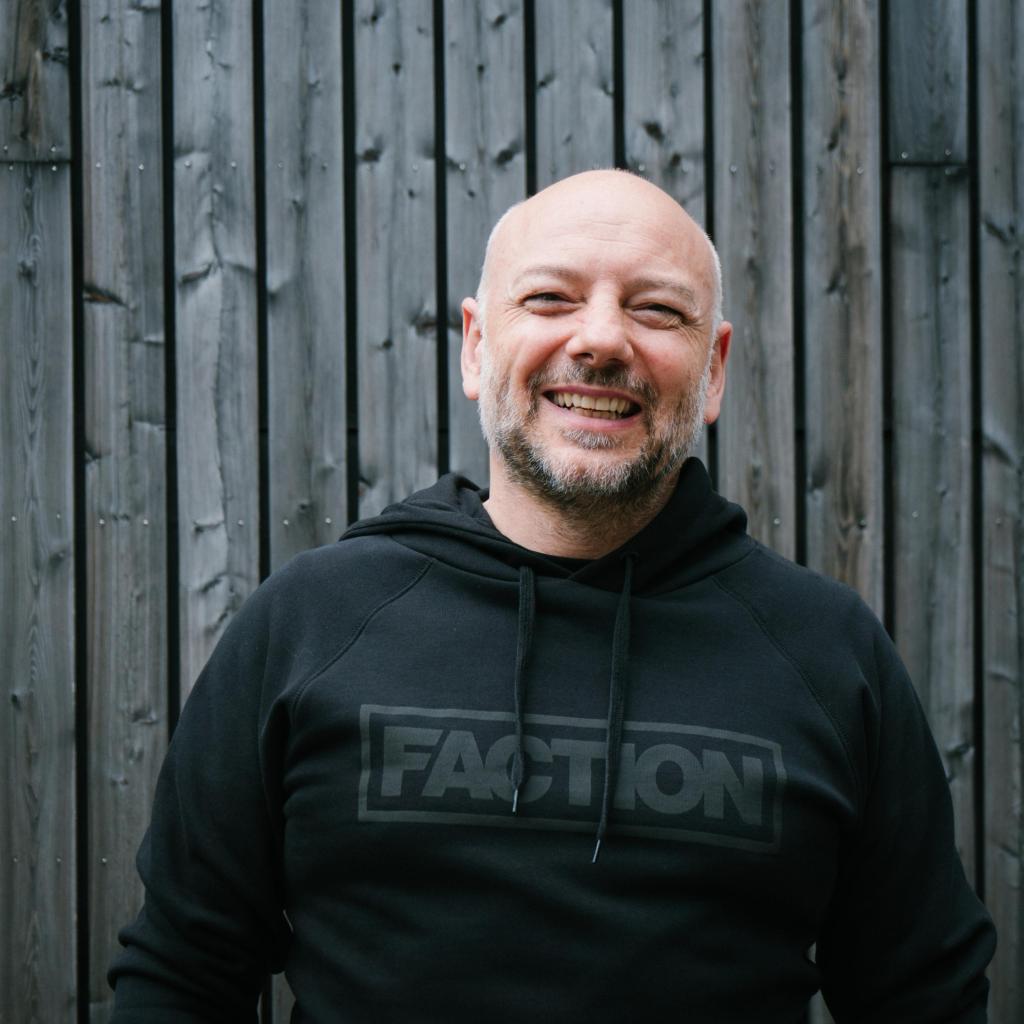 How did you first act on that epiphany?
As a Harvard graduate and having been a McKinsey guy, I had quite a few options, but one of the key moments was reading the book Let My People Go Surfing by Yvon Chouinard, the Founder of Patagonia, in which he explains that he felt that he could make a bigger impact by having a strong business that had strong ethics and could impact more people than he could as an individual. Then I looked at the confluence of macro factors that enabled Faction to be something special.

What were those factors?
Change in retail [culture], change in buyer behaviour towards premium products, change in media consumption and social media sharing, and a start-up mentality enabling us to bring an internet-speed impact on what had been, for 60 years, a static industry. Another book that gave me a refresher bump was Shoe Dog by Phil Knight, the founder of Nike. It makes you believe that you can create something special and gives you confidence, when you’re going through the more challenging parts of a start-up journey, that you can build something lasting. To summarise, it’s about building a strong, comfortable business that can generate positive change in the world.

Is the snow sports market changing, and in what ways?
Absolutely! Within a decade of our launch, we already saw that retail channels were collapsing, and buyers were beginning to hold brands accountable to quality and being real – not just consumer machines. This still applies today, but we also see an increase in the demand for experiences that go beyond brand messaging and product functionality. Consumers want to learn, they want to know the story behind the brand and the products, and they want to be heard and feel involved.

How is it changing in terms of global markets?
The most dramatic change in the snow sports market is probably the rapid expansion of the Chinese ski industry, which has already driven the construction of more than 700 domestic indoor and outdoor ski resorts and made China the largest growth driver for the ski industry globally – and with a goal of 20 per cent growth in skiers each year reaching over 100 million by the 2022 Beijing Winter Olympics, and 300 million skiers by 2030, China is likely to become the lead market in the industry.

Why is it worth paying the extra for top quality skis?
Most skiers can be relatively happy getting from A to B on any ski, but just like a better car or a better phone, the experience is going to be both enhanced and easier with a better product. It’s what we put into the materials and the shapes that differentiates us, along with the special testing – and hey, given that you’re there to have fun, you might as well look great too!

What  keeps a brand ahead of the pack in this market?
People’s focus on quality, story and experience are defining the retail and media landscape. Today you must deliver price-point basics very well or differentiated premium quality with meaning. Hence, we’re capitalising on the gap left by generalist retailers and multi-brand conglomerates. The digital and social media revolution has also enabled us to reach millions of consumers, existing as well as potential, directly. We don’t rely on traditional advertising but stand out by being creating and publishing our own content of original films and social media.

In what situations do you get your best creative ideas?
Ski lifts. Yes, it’s a cliché! We came up with most of the main lines that we launched this year on two rides on a Sunday in March. I think it was because we were close to the product and feeling open minded.

Who do you most admire on the planet?
Yvon Chouinard. He built a billion-dollar business that he was proud of and which lasted for decades. Patagonia has a reach beyond physical goods which improves our way of life, impacting culture and governments towards change and promoting conservation. That said, what I think we can do at Faction reflects the more modern times – more contemporary, more premium – and we’re more into a digitally connected world. We also try to create a collective spirit amongst our fans.

Meet the Airspeeder, the New Electric VTOL That Looks (and Flies) Like a Formula 1 Racecar

A Worthy Course: The JCB Golf and Country Club