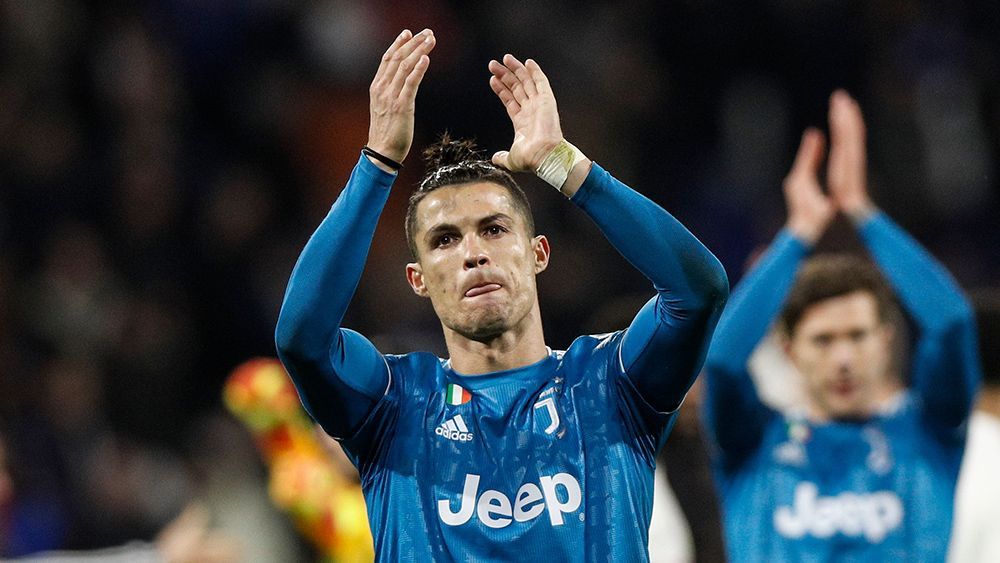 While there are plenty of fans who will tell you that Cristiano Ronaldo will never top Lionel Messi, there’s at least one area where the Portuguese star has bettered his longtime rival. Forbes has declared the player the sport’s biggest earner and its very first billionaire.

The Juventus forward comes in at no. 4 on the financial magazine’s latest Celebrity 100 list, having earned around £83 million before taxes over the last year. That total, which includes salary and endorsements, boosts his total earnings over his 17-year career to over US$1 billion.

That make the 35-year-old, who has scored 725 domestic and international goals in his career, only the third athlete to reach the mark while still playing, joining an exclusive list that includes Tiger Woods (who achieved the feat in 2009) and Floyd Mayweather. But unlike his high-earning peers, a golfer and boxer, respectively, Ronaldo managed to reached the rarified mark while playing a team sport.

Ronaldo, who is in his second season with Juventus, has earned around £47.5 million in salary over the last year, even after taking a 30 percent pay cut because of the coronavirus pandemic in April, according the magazine. The star, who has also played for Sporting Clube de Portugal, Manchester United and Real Madrid, has earned around £513.5 million in salary during his career. That number is expected to reach over £600 million when his current contract with the 35-time Italian champions ends in June 2022.

In addition to his sky-high salary, Ronaldo brought in an additional £35.5 or so in endorsements. This includes the roughly £16 million he makes from his deal with Nike, who he signed a lifetime contract with in 2016, annually. Others companies sponsoring Ronaldo include Herbalife, Clear shampoo and the pharmaceutical company Abbott.

“Cristiano Ronaldo is one of the greatest players of all time, in the world’s most popular sport, in an era when football has never been so rich,” Sporting Intelligence’s Nick Harris told the magazine. “He’s box office.”

Amazingly, Ronaldo isn’t the sports world’s biggest earner. That title belongs to Roger Federer, who came it at no. 3 on the list, having made around £84 million over the last year. Directly following Ronaldo in sixth was his rival, Messi. The Barcelona star made around £82 million during the list’s qualifying period. The Argentinian forward, who is in his 14th season, is expected to join Ronaldo in the billionaires club next year.