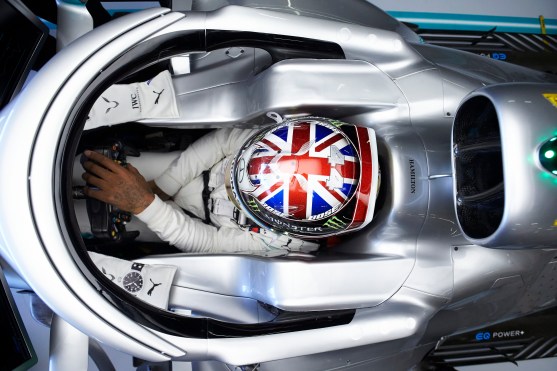 Discovering Inner Pace: Lewis Hamilton And Valtteri Bottas On The Art Of Driving

We caught up with the pair at the Belgian Grand Prix.
November 28, 2019 Ryan Herman 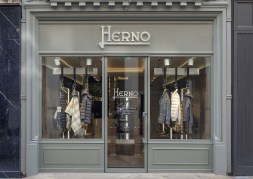 We wish the Italian outerwear giants a warm welcome onto the Mayfair scene.

Get the latest edition 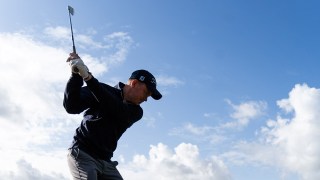 I Finally Bought Custom Golf Clubs. Here’s How They Improved My Game

“All these years, I’ve been playing with someone else’s golf clubs.” 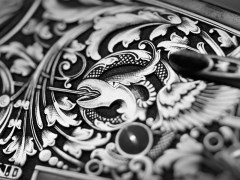 A visit to the gunmaker’s West London factory. 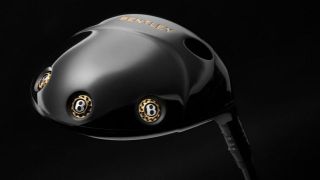 Limited to a production run of just 100, the Bentley Golf Centenary Set seeks to unite the “worlds of luxury and craftsmanship with the finest in sports and performance” 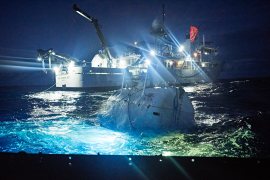 The luxury expeditions titan on providing customers with life-changing experiences 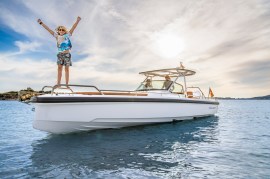 Maintenance-and-mooring-free boating? It’s no pipe dream now, thanks to a new Hampshire-based scheme 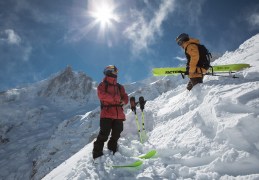 The ski industry is dominated by companies whose founders innovated everything from aluminium laminates to steel edges in the 1940s and 1950s – but today have become slow-moving corporates, out of touch with their consumers. That was the conclusion that led Alex and his Faction Skis co-founder Tony McWilliam to decide the market was poised […] 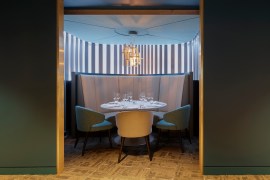 Its aspirations were lofty from the start (it was originally opened as the centrepiece of the British Empire Exhibition in 1924), so it’s fitting that Wembley Stadium has hospitality offerings befitting the illustrious setting for 78 FA Cup Finals, six European Cup finals, the Euro 1996 football championship, the 1948 Olympic Games and – most […] 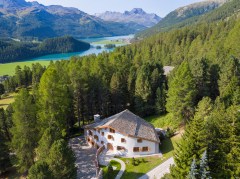 If you haven’t quite got this season’s ski bug out of your system – and who would have, given this winter’s dreamy powder and cerulean skies – roll your Perfect Moment into your Rimowa and head to the favourite of royalty, celebrities and billionaires: the discreet, storied and über glamorous St Moritz, where skiing continues […]