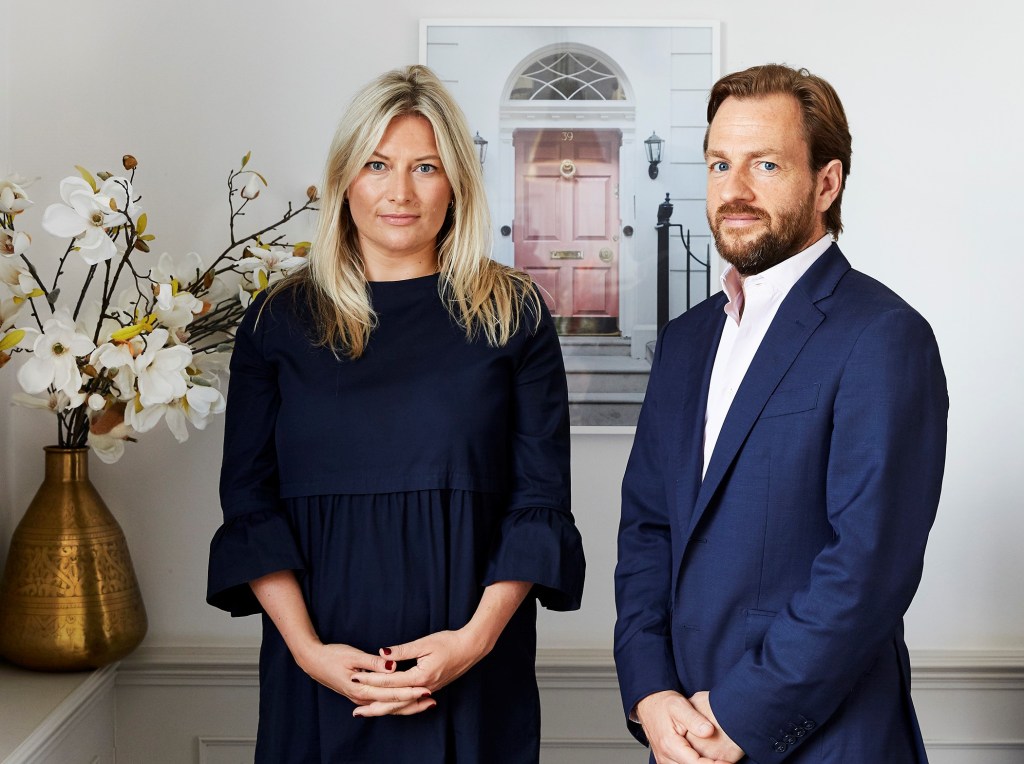 Award-winning property advisory firm RFR has spent over a decade advising private clients on the acquisition of prime and super prime properties worth, in aggregate, over £750m.

How are prime and super prime markets different to other property sectors?
The prime sector, which is properties costing more than £3 million, and super prime markets – £10 million-plus homes – are very different to the wider London and UK markets. This is a highly discretionary market, driven by international buyers as much as domestic ones, has a high proportion of cash buyers, smaller volumes, scarcity of supply, rare and unique properties and a significant proportion of ‘off market’ purchases.

The wider UK market is more closely correlated to UK GDP and will be more affected by the imminent recession and further constraints around affordability – for example, lenders tightening their affordability checks post-Covid-19. The mass new build market was already facing a near perfect storm before Covid-19 and we suspect the impact of Covid-19 may be very severe for parts of this market.

Is now the time to buy in London?
Being entirely honest, timing the market is rarely a key concern for our clients. Most are focused on personal drivers more than market forces.  In addition, all our clients are long term investors, with fundamentals tending to matter more than timing. That said, we of course discuss the strengths and risks of the market at any given moment. For now, as we enter the second month post Lockdown, we remain cautiously positive.

There are lots of reason for this. Unlike many other markets, notably equity markets, we entered lockdown on the back of long-term negative adjustments in both volumes and values, halted only fleetingly by Boris Johnson’s election victory. This contrasts markedly with the global financial crisis of 2008, when the prime markets had risen 74 per cent in the preceding five years. Also, sterling remains artificially depressed as it continues to price in Brexit risks, and interest rates are barely in positive territory.

All market participants experienced the extraordinary demand that followed Boris’s coronation and the equally baffling lack of supply, the latter further exacerbated by lockdown and current market perception. We expect these factors, together with more nuanced supply/demand dynamics, to act as a break on any meaningful adjustment, at least for good properties. 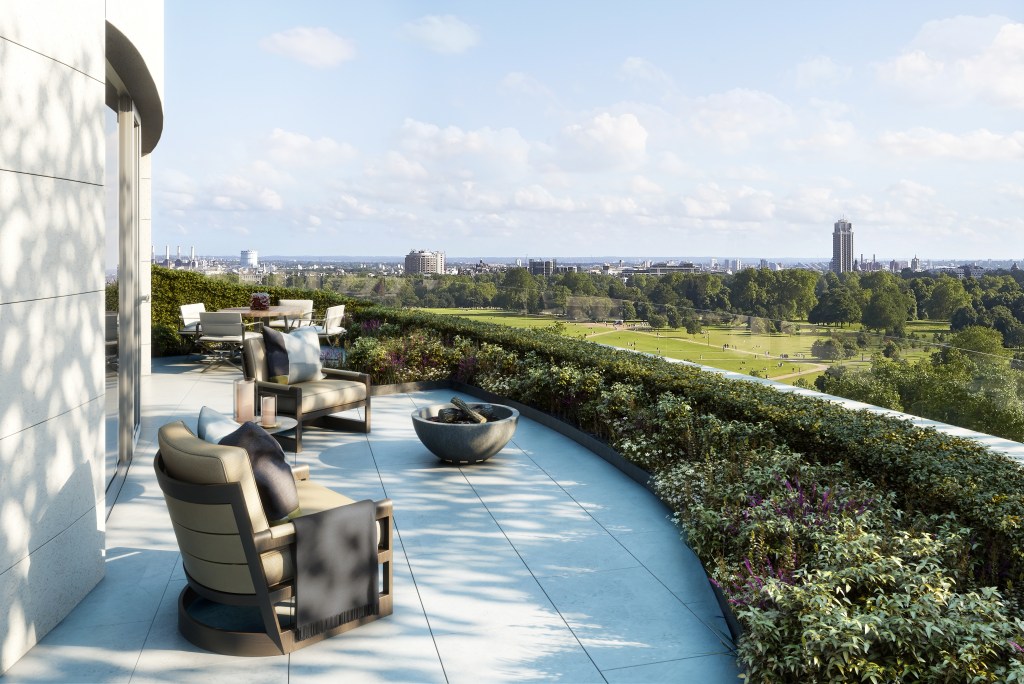 Do you feel positive about London’s prime/super prime real estate future?
In terms of recovery and future growth, we remain positive but cautious.  The outlook may depend on the science rather than the economics.  If a vaccine is found, it could trigger a significant rebound, particularly if sterling remains depressed.  While most sales agencies expect a strong rebound in 2021, we remain a little more cautious for now.  International travel – one of the key drivers for our market – remains difficult, fears of further lockdowns remain and will until the science finds a way out. We believe that a release of pent up supply will dilute some of the expected growth.

If timing was a driver, then for dollar buyers this might well be the moment. Sterling remains artificially low and when combined with wider generic market adjustments, for dollar buyers the prime markets are 45 per cent cheaper than they were in 2014. We’ve certainly seen our clients who hold cash in dollars move more boldly in recent weeks.

What sort of discounts are expected?
It was Warren Buffet who said “Price is what you pay. Value is what you get.” Unfortunately, too often in our market buyers fixate on the discount to asking price as if this gives them bragging rights. It’s important to remember that the asking price is purely a marketing figure determined by the seller and/or their agent. It’s often inflated for a wide variety of reasons, most notably at present to provide room for discounting, thereby negating the true impact of any discount.

Understanding the value of the property should be any buyer’s starting point. In this there is no short cut – it involves detailed research and an understanding of the historic comparable sales. This understanding should then inform the discount you should achieve, which will always be very property specific.

Our experience of transacting in lockdown was that agreed offers were subject to additional discounts of around 2-5 per cent. As restrictions lifted, 5 per cent has became the magic number, much as it did after the EU referendum. However in recent days, given the surge in demand, this discount has all but evaporated for the best properties. Of course, some opportunistic buyers are trying to achieve greater discounts – ten per cent and more – but for now, given the current lack of distress, they will be disappointed.

With properties such as Pembridge Villas in Notting Hill (below) on the market, is London property still a safe haven for property investment?
Yes, perhaps now more than ever. In over decade of advising private clients acquiring prime properties in London, the only moment of real uncertainty came with the risk of a Corbyn government and the fears around appropriation, tax changes and other radical reforms to property ownership.

Notwithstanding Brexit and the surrounding political gridlock, London has consolidated its position as one of the world’s leading cities. It’s retained its financial crown, at least for now, and also become a global tech city, as evidenced by all the FAANGs building their European HQs in London. All the other draws are well documented and consistently rank our city higher than its peers. With sterling remaining at depressed levels, we expect to see further inbound investment in the coming months as the economic fallout from the virus causes investors to seek diversification and safe havens. 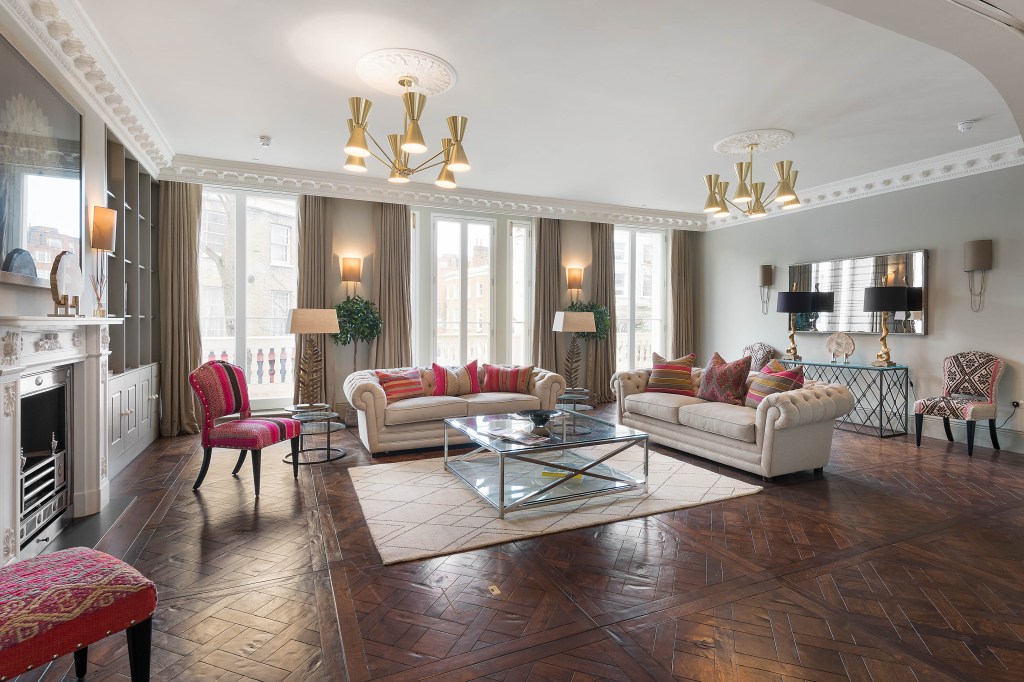 Has there been a rush post lockdown and what is truly happening on the ground?
Demand has been quicker to return than supply. It’s clear that a large proportion of the post-election demand is back even if some is yet to engage properly. In addition, a further surge in demand has come from those reassessing their housing needs during lockdown. Where buyers are engaged, deals are transacting, and in greater numbers than any of us expected. We’re certainly experiencing one of our busiest periods in over a decade. What makes this more surprising is that given the ongoing travel restrictions and quarantines, much of the international demand is yet to return.

We do sense this is having a greater impact on markets such as Mayfair and Belgravia who rely heavily on foreign buyers, although some of the super-prime new build schemes – the likes of Finchatton’s 20 Grosvenor Square and Lohda 1’s Grosvenor Square are continuing to trade well with buyers who viewed them pre-lockdown and still want to buy special turnkey properties to enjoy to the full in time for London re-opening again.

There is, of course, a danger of buyers getting carried away in this period as they did in the exuberance that followed Boris’s election win. London has shown itself to be a very expensive city in which to make a mistake, so we guide buyers to focus on quality as best-in-class assets have held their value even in the more challenging markets of recent times. Are buy-to-let investments a thing of the past?
We don’t tend to advise on many buy to let investments, so are probably not a bellwether for their popularity. That said, we don’t think they are consigned to the history books just yet. The sector has faced very significant headwinds in recent years. There have been wide ranging tax changes and increased mortgage regulation, all of which have reduced the financial returns – in some cases into the negative.

However, the lure of capital returns based on a physical asset and London’s exceptional historic performance still mean they have their appeal. Where we’re acting for investors, we tend to advise on higher value investments which are focussed on capital preservation over a generational period. Typically this will form part of a wider strategy of diversification.

Virtual viewings – should you trust them?
As lockdown began, many sales agents lauded the ‘virtual viewings’ in the hope that deal volumes might go online. Virtual tours had been around for a while but suddenly agents were offering the opportunity for vendors and agents to experience an individual video tour on WhatsApp/facetime or Zoom.

Whilst these can be helpful for filtering properties, they’re not a substitute for physical viewings. Aside from failing to give a feel of a property, the person taking the video has a vested interest in the sale.  At least one leading sales agency offers advice on what to include. On that basis, one should consider what is excluded: we wouldn’t expect road noise, tube rumbles, unsightly views, low ceilings, poor natural light or other blights to come across on video highlights.

In reality, in prime and super prime markets, very few deals were agreed via virtual viewings and for those that were – most of them being in super prime new build developments – were made conditional on physical viewings post lockdown. There are also very real security concerns for both sellers and buyers in terms of the dissemination of images and videos and who has access.  We’re already aware of serious litigation around this issue and expect this to only increase. 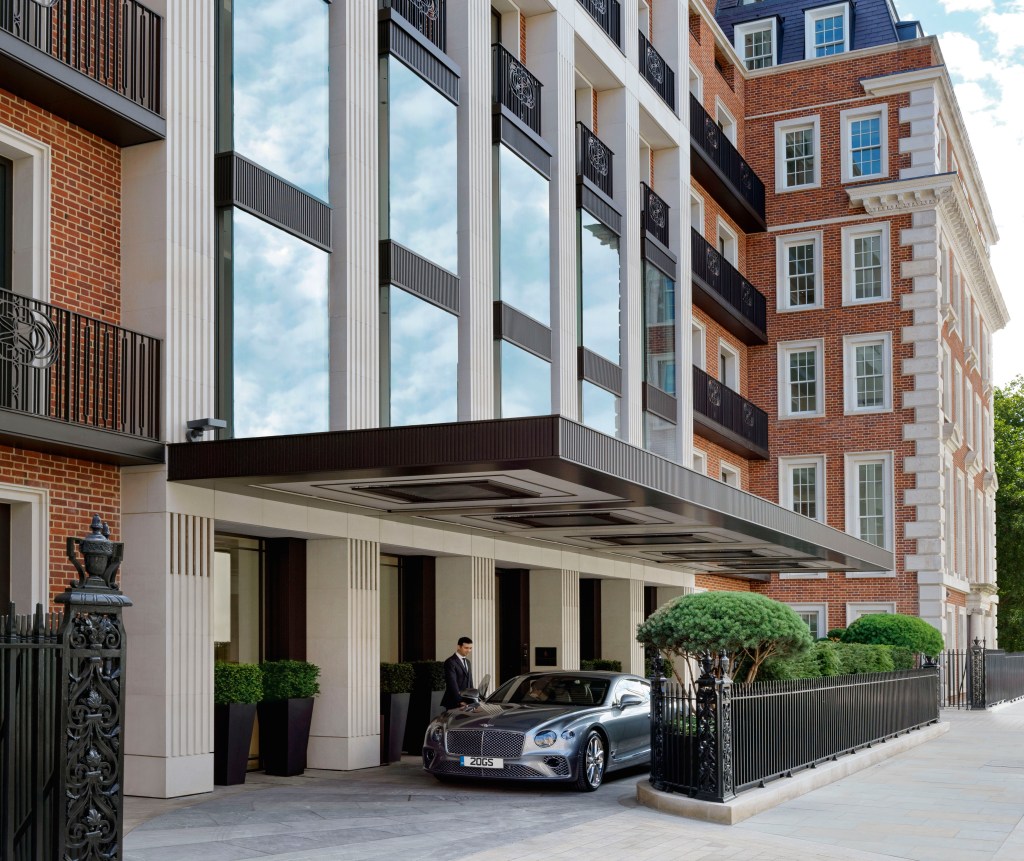 Are London vendors flocking to the country and if so where?
After the confines of city lockdown, there has clearly been a huge increase in demand for properties in the countryside but typically as second homes, and with people bringing forward a move that they had already planned in the near future. It’s a natural and instinctive reaction, especially when all the social and cultural benefits of city life are in lockdown and commuting distance seems, at least for now, to be less relevant.

However, for the most part, our clients are focused on staying in London with the view that all that they and their families love about London will return. What we are witnessing, however, is a renewed focus on substantial outside space with properties overlooking garden squares or leading directly on to communal gardens leading the charge.

Some of the more traditional ‘house’ markets such as Chelsea, Kensington and St. John’s Wood that have often fared less well in the last decade, with lateral apartments stealing their thunder, are now seeing a renaissance as buyers prioritise space for the family to spread out, well-designed home offices, large private gardens and off street parking. With restaurants starting to re-open and the best Japanese restaurants in town offering home delivery, a special period house with a capacious garden, private or otherwise, in one of central London’s charmed villages is really hard to beat.