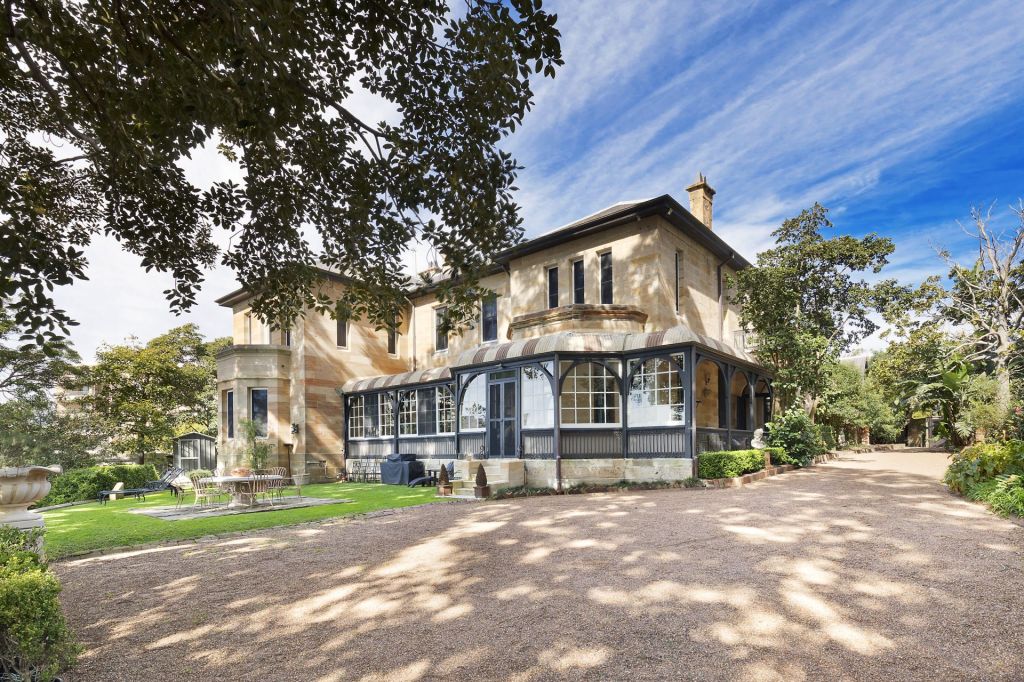 It’s rare to find a property this spacious on the market in Sydney. While the average standalone house sits at 233m2, Tresco, on Elizabeth Bay Road, Sydney, is 14 times the size at a goliath-sized 3326 square metres. 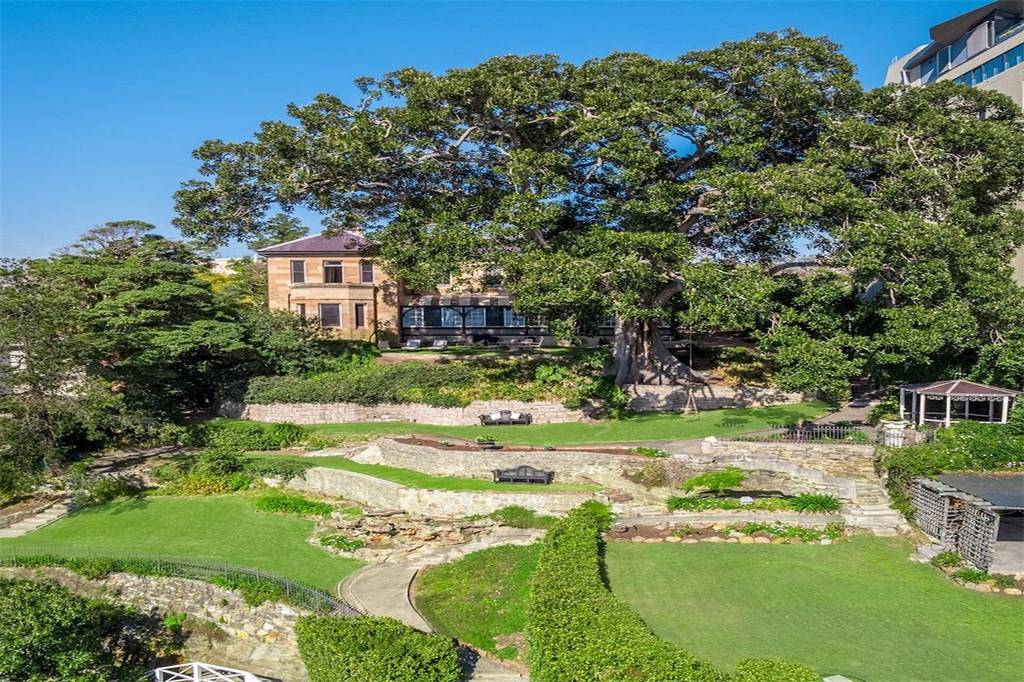 Designed in 1868 by one of Australia’s leading architects of the Victorian era, Thomas Rowe, the property is as rich in history as it is in luxe grandeur. Until early this century, the property was the home of the Naval Officer-In-Command for the Royal Australian Navy. It is now the one of the most illustrious properties in Sydney with thanks to not only the considerable amount of land it occupies but also the £27,783,285 price tag. 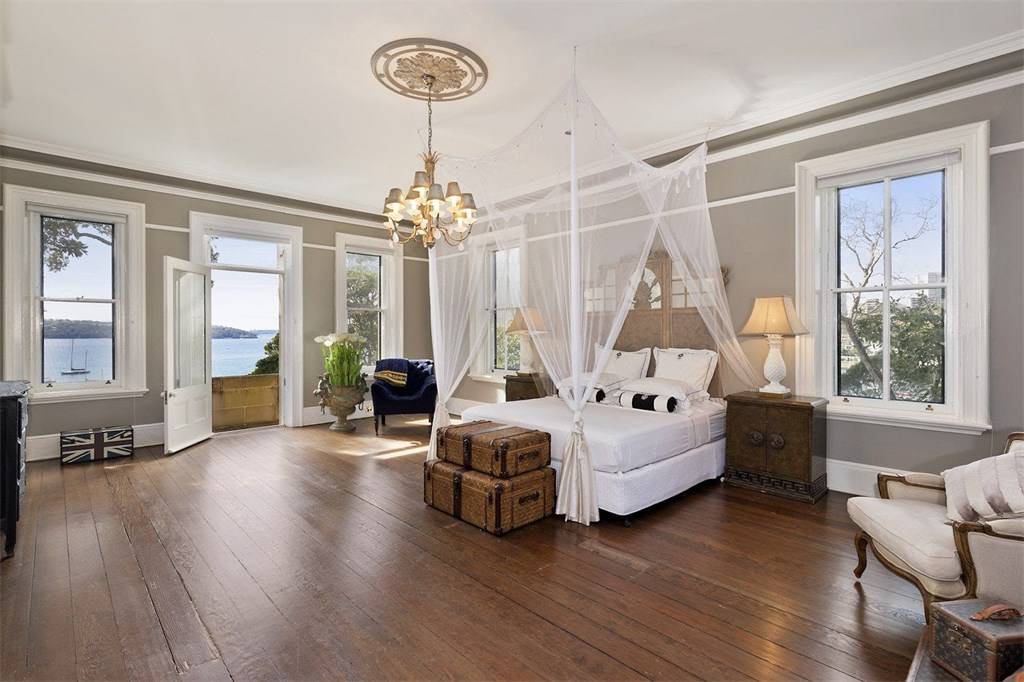 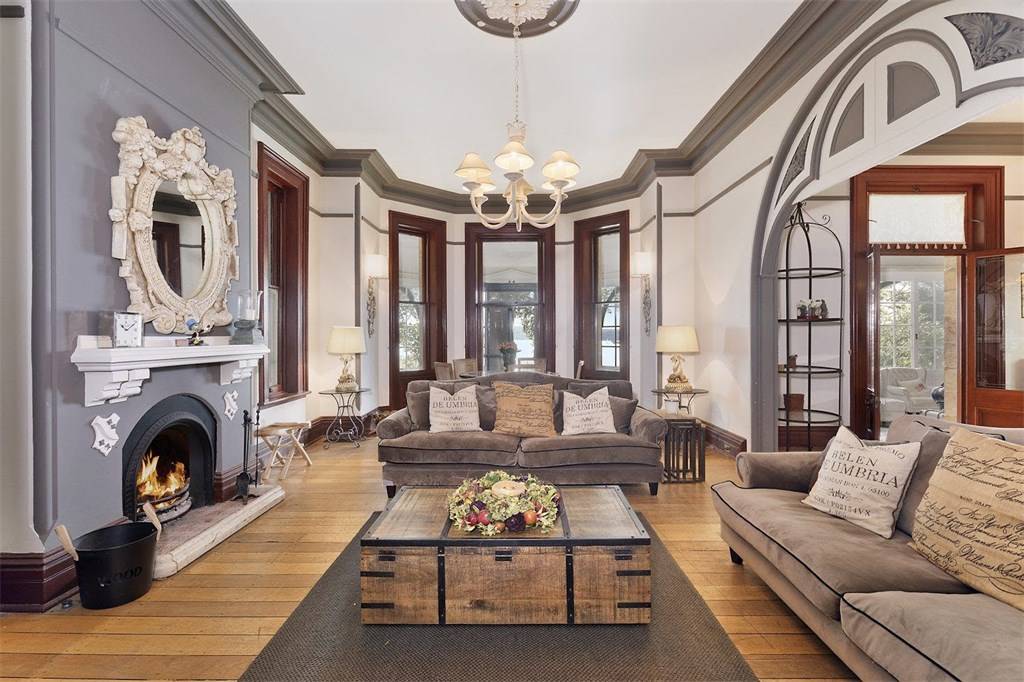 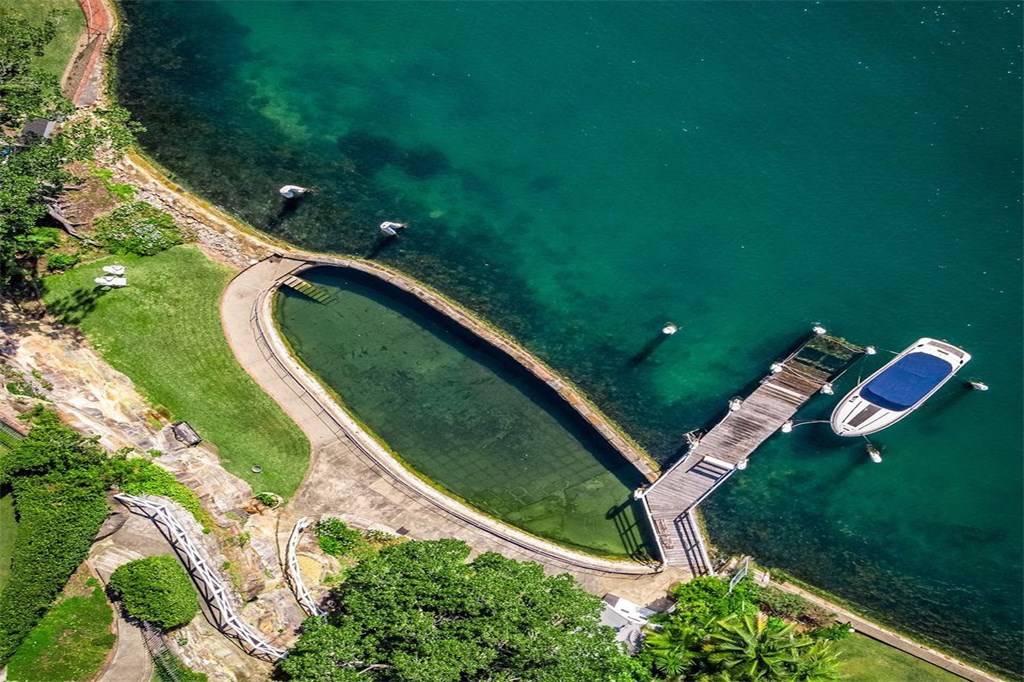 The open expanse of land cascades toward the waterfront facilities including a private sea pool, a jetty as well as a boat house. Take in the open waters at the classically built gazebo that overlooks panoramic northern Sydney harbour views to the Manly skyline, otherwise there’s plenty of space under the shade of an enormous heritage-listed Moreton Bay fig tree. 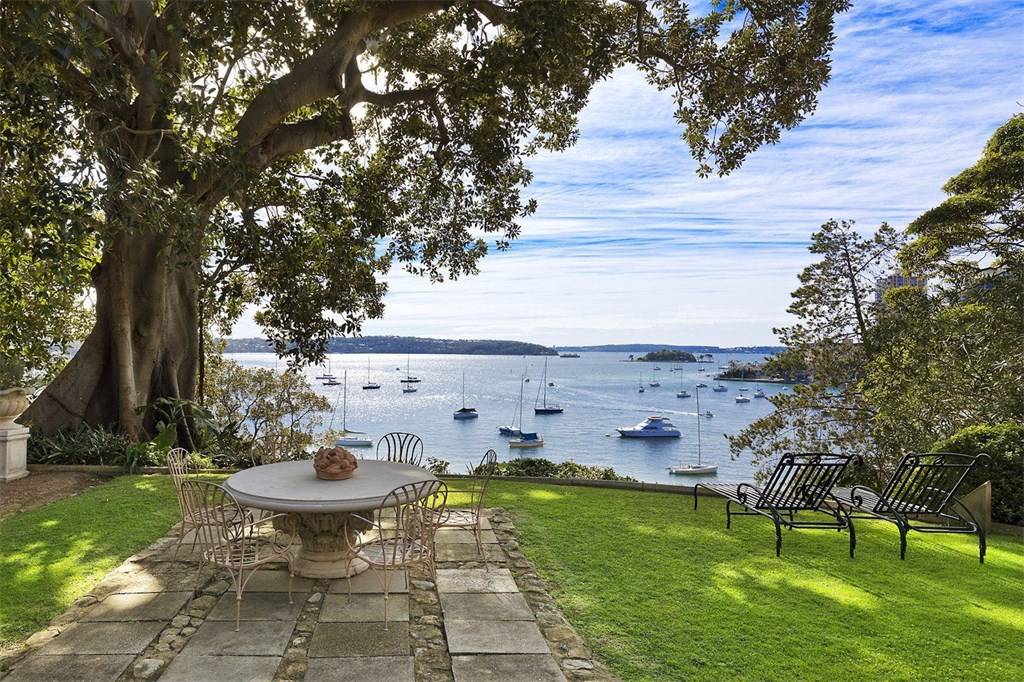 The house itself hosts classic details that have been preserved to honour its binds to history such as soaring ceilings, bay windows, turned timber staircase and original marble fireplaces to escape the winter chill. It’s one of the few Sydney properties left to essentially act as a provincial time capsule, with fine details encompassing the meaning of alluring luxury that goes beyond a lifestyle and into the realm of living beautifully.