Drama, disdain and disownment surrounded King Edward VIII following his abdication from the British throne. But despite this monumental fall from grace, the King and his mistress were unsurprisingly not expected to live out their days living on a desert Island, hunting crabs and excavating milk from coconut shells. Instead Edward’s short reign and subsequent abdication was followed by his appointment as Governor of the Bahamas with wife Wallis Simpson in a property fit for a King. Sigrist House, a magnanimous and noble property, was just the place to house the royal couple. 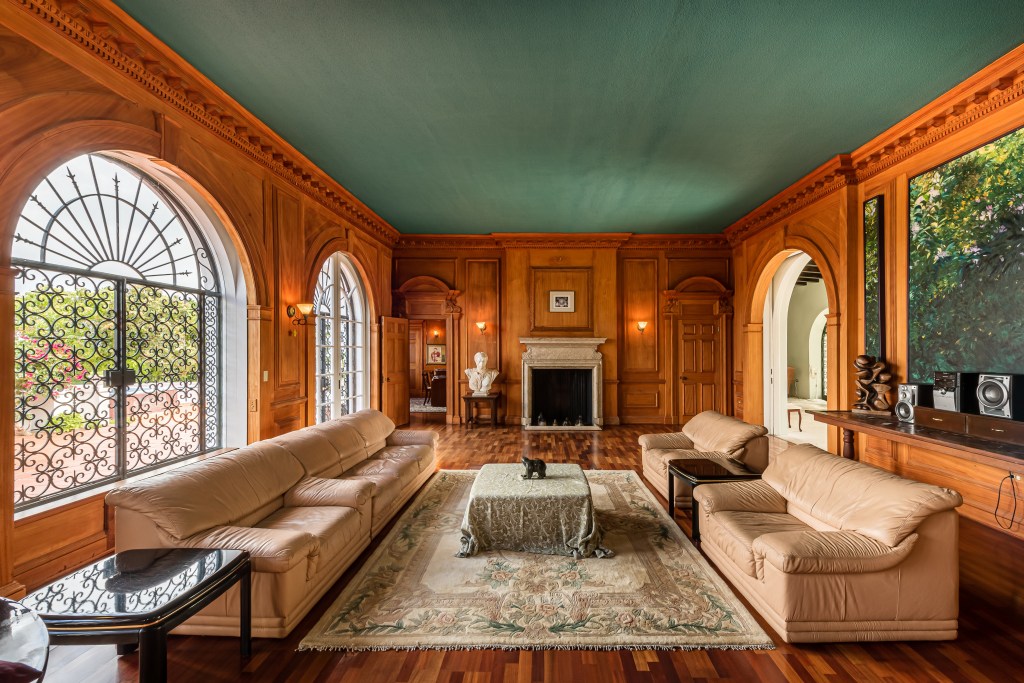 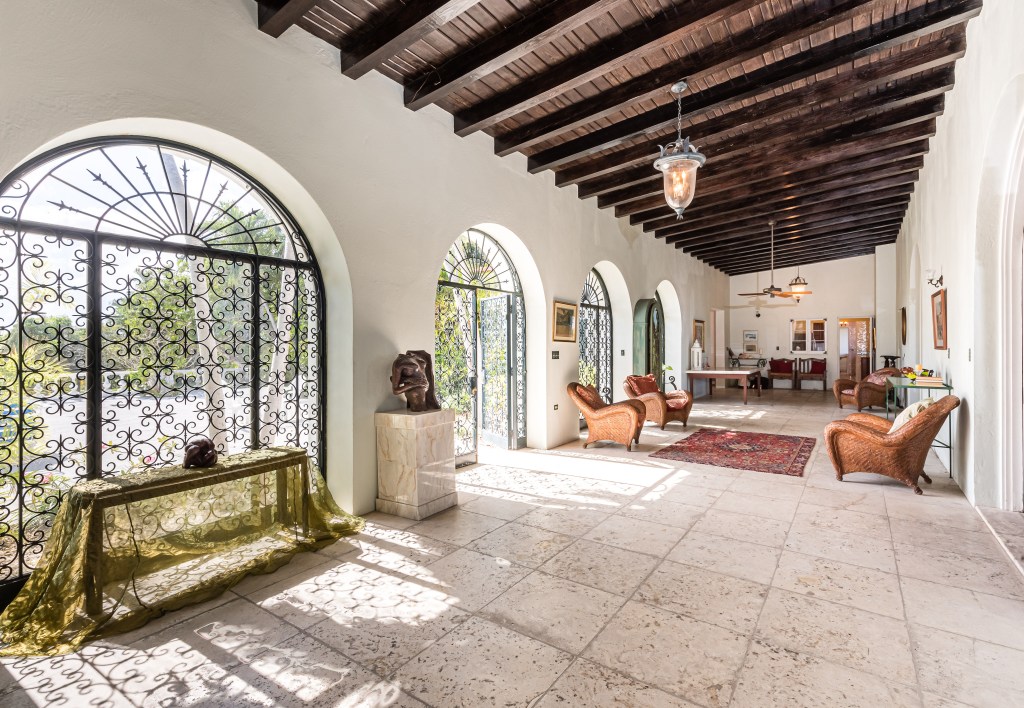 Each detail within the home is designed to enhance the natural beauty of Nassau Island. Each room is symmetrically panelled with white mahogany, hand selected from Honduras. The home has unique architectural features and finishes typical of a handcrafted home. Imperfection, as the saying goes, makes for perfection. 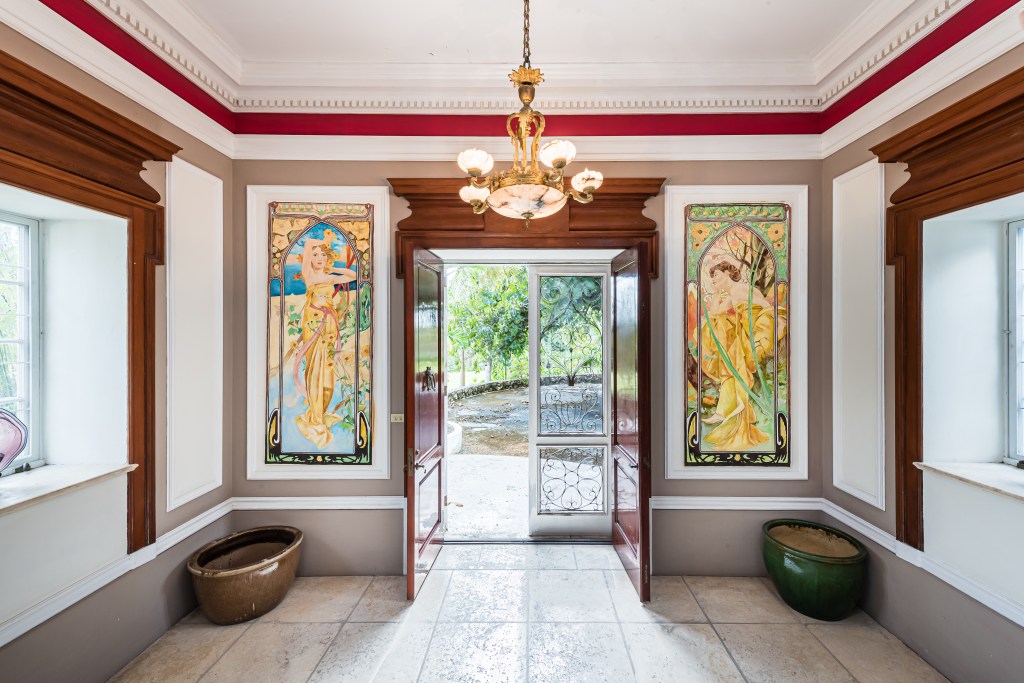 A large patio area overlooks the rear gardens, providing the perfect opportunity for onlookers to gain perspective, gazing pensively out across the Caribbean land – a place from which the former king no doubt had plenty of time to reflect. Endemic fruit and coconut trees litter the four acre gardens, spreading as far as the adjoining saltwater canals. Over the last decade, the home has experienced extensive restorations and has seen roofs replaced and historical wood and ironwork lovingly restored.

Much like the Windsors, residents can exile family members to any one of three separate outhouses. For those irritating cousins, the four-bedroom guesthouse. For the nosey in-laws, the three-bedroom apartment beckons. To escape the exhausting kids, stay hidden in the second guesthouse. 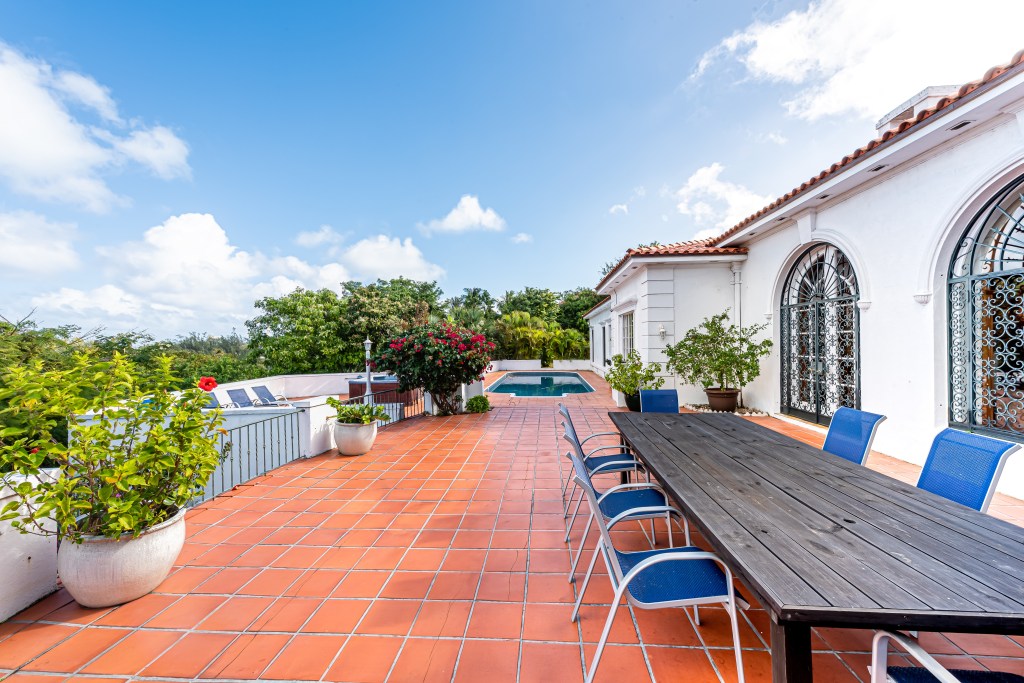 King Edward VIII is one of the shortest reigning monarchs in British history, reigning for 326 days before he abdicated for the sake of love, a politically and socially unacceptable decision saw the couple cast away to the Caribbean. Following the couple and their entourage’s first few years at the property, they once again upped sticks and moved on to a mansion owned by Sir Harry Oakes, before moving back into the official Governor’s House. Not at the disposal of today’s Windsors, this exceptional property’s residents can now benefit from Jacuzzi and swimming pool, both with views over the mature manicured grounds, curvaceous canals and the Atlantic Ocean in the distance.

The property is now for sale (US$8.5 million, or around £6.5 million) through Damianos Sotheby’s International Realty.