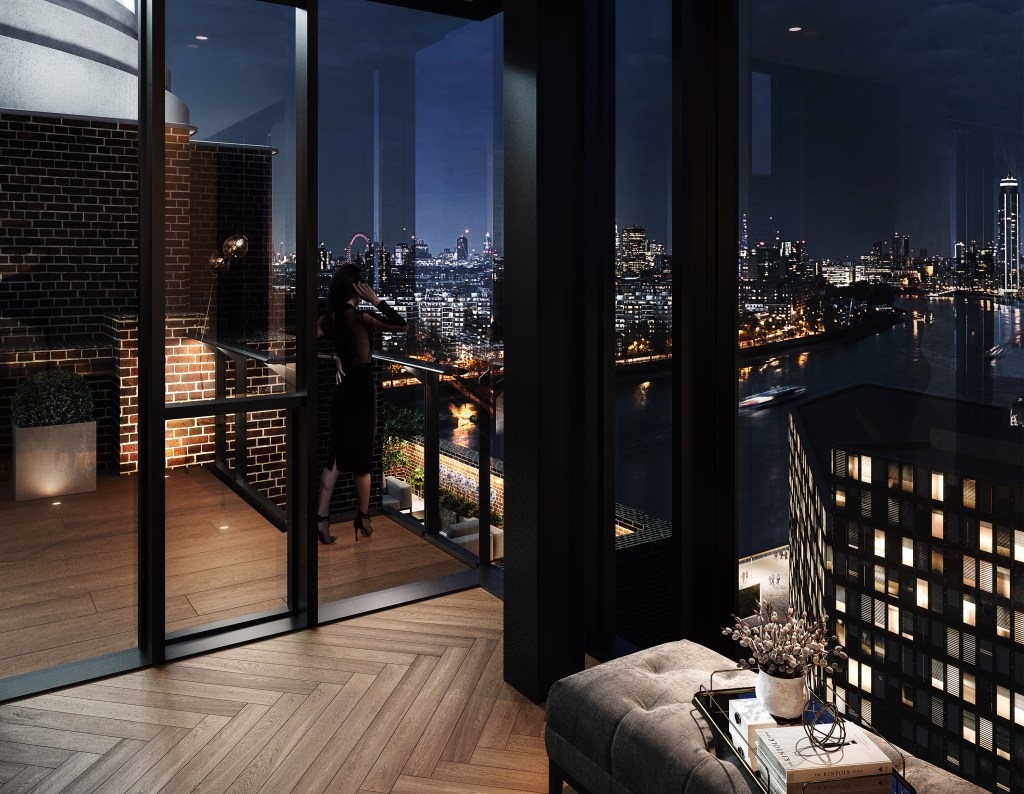 It’s most famous to rock fans of a slightly geeky ilk thanks to the cover art for Pink Floyd’s Animals album. Bear Grylls has abseiled down it, Sir Elton John has performed beneath its iconic chimneys, and its famous façade has appeared on umpteen million t-shirts, 2012 London Olympics pin badges, skateboard decks and iPhone covers.

And yet – astoundingly, when you look at the image above, provided exclusively to Robb Report UK – this remarkable edifice, which was built between the world wars to supply 20 per cent of London’s electricity needs but decommissioned in the mid-Seventies, was in a state of near ruin just a few years ago. 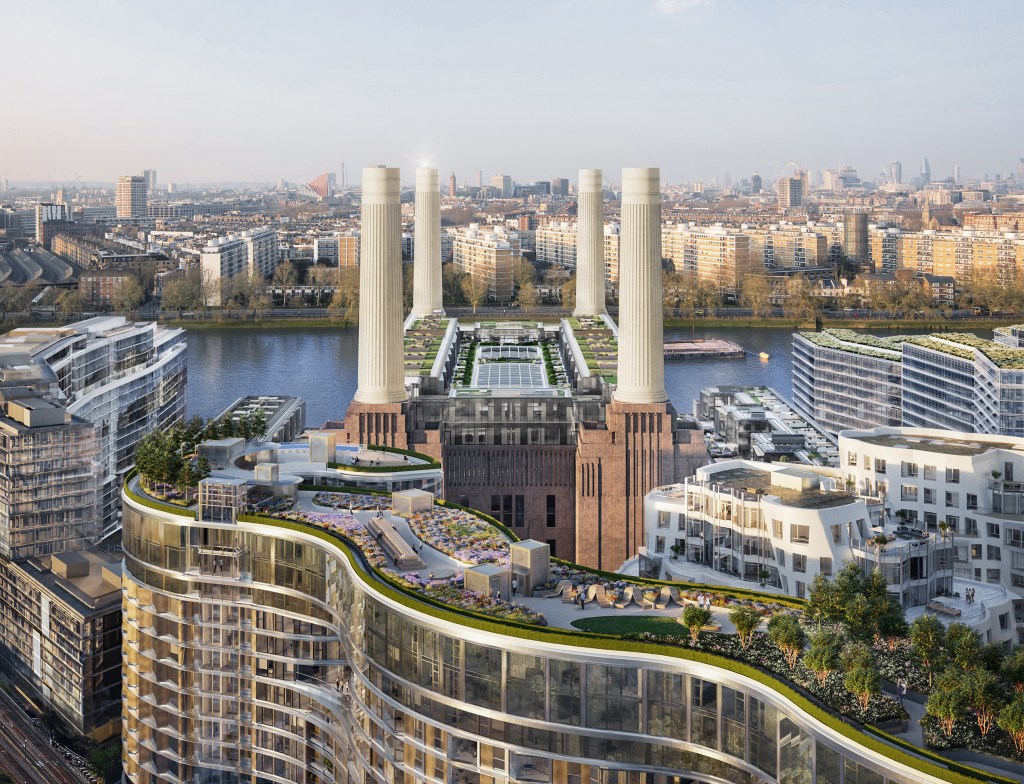 As recently as 2014, the project was so far behind schedule that buyers of properties contained therein became eligible to reclaim their deposits and walk. Now, though, the £750 million transformation of Battersea Power Station is gaining extra momentum, with over 1,000 people now living in the first phase. The Grade II-listed building will soon be home to Apple’s new London campus as well as over 100 shops and restaurants, a cinema, event spaces and over 250 apartments, with residences split between the original fabric of the building.

Planners and contractors have paid admirable respect to the original structure, leaving much of its steelwork on show, while stunning penthouses at the upper levels boast their own roof gardens and unrivalled views over the River Thames and the wider London skyline.

With the project’s difficulties now seemingly in the rear-view mirror, and in light of Savills’ recent research suggestion that there is an 28.2 per cent premium on homes south of the river with views across it, investors may well be looking very closely indeed. 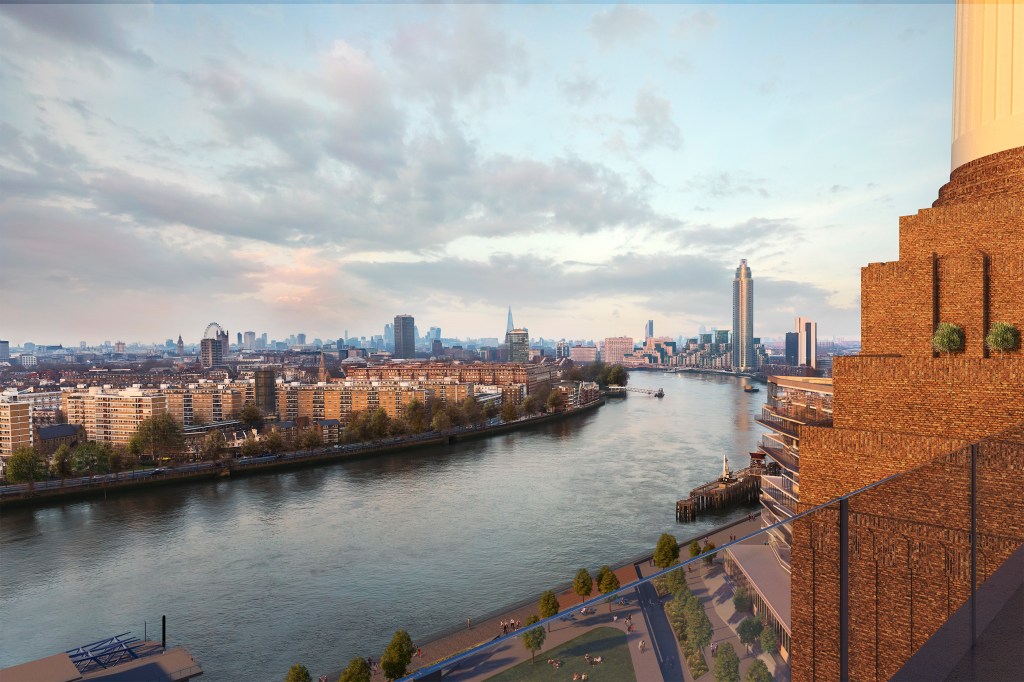