Part of modern life is being inundated by a constant barrage of brand names and logos. Rather than let this assault on the senses get her down, Polish architect Karina Wiciak decided instead to channel it into art: She created a series of concept houses inspired by the logos of famous brands.

As part of the project, Wiciak, who is part of Wamhouse Studio, has taken the 2-D shape of four famous logos and turned them into 3-D structures made of concrete and glass. The resulting buildings are the Trihouse (which was inspired by the Adidas logo), Crosshouse (Chevrolet), Rhombhouse (Renault) and Pyrahouse (Mitsubishi).

The first, and easily the most striking of the structures, is the Trihouse (pictured above). Composed of three large concrete stripes separated by large glass panels, the building features 6,028 square feet of space spread out over four stories, according to Designboom. The ground floor includes the living room, dining room and kitchen; the second floor, a library, rec room and study; the third floor, two bed rooms and bathroom and the top floor, the master bedroom and large open bathroom and wardrobe.

The Chevy-inspired Crosshouse is an island home sitting on a body of water. The entire front façade of the 2637-square-foot structure is made of glass and offers up an unobstructed view of two mezzanine levels, which are home to a large kitchen, dining room, living room and a library with a study. At the back of the structure are its private areas, including the bedrooms and bathrooms.

While less complex than the first two designs, the final two structures are no less fascinating. The diamond-shaped Rhombhouse features four levels, including an attic with a study and small bedroom one floor above the master suite. (The caption in the Instagram post below incorrectly calls the house the second in the series; it is actually the third.)

Meanwhile, the focal point of the final design, the triangular Pyrahouse (pictured below), is a naturally lit mid-level which includes the house’s living areas, including a library, kitchen, dining and living room.

For now, the logo-inspired homes, along with Wiciak’s previous design for a mountain home influenced by pentagonal geometry, are only concepts. But we’ve seen stranger designs brought to life, so here’s hoping the same can be said of the architect’s designs in the future. 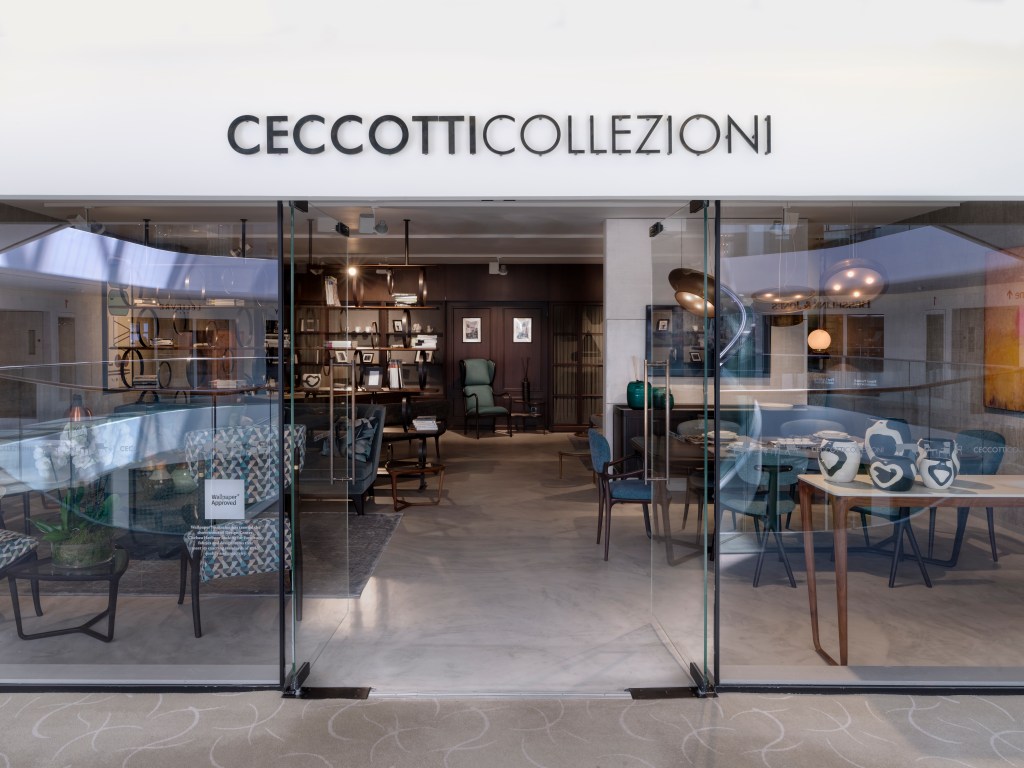 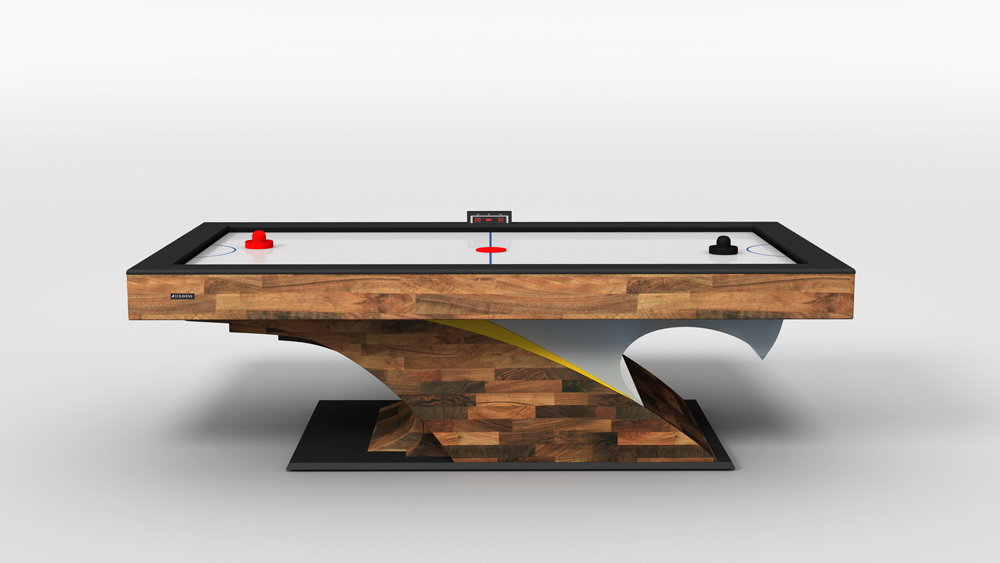