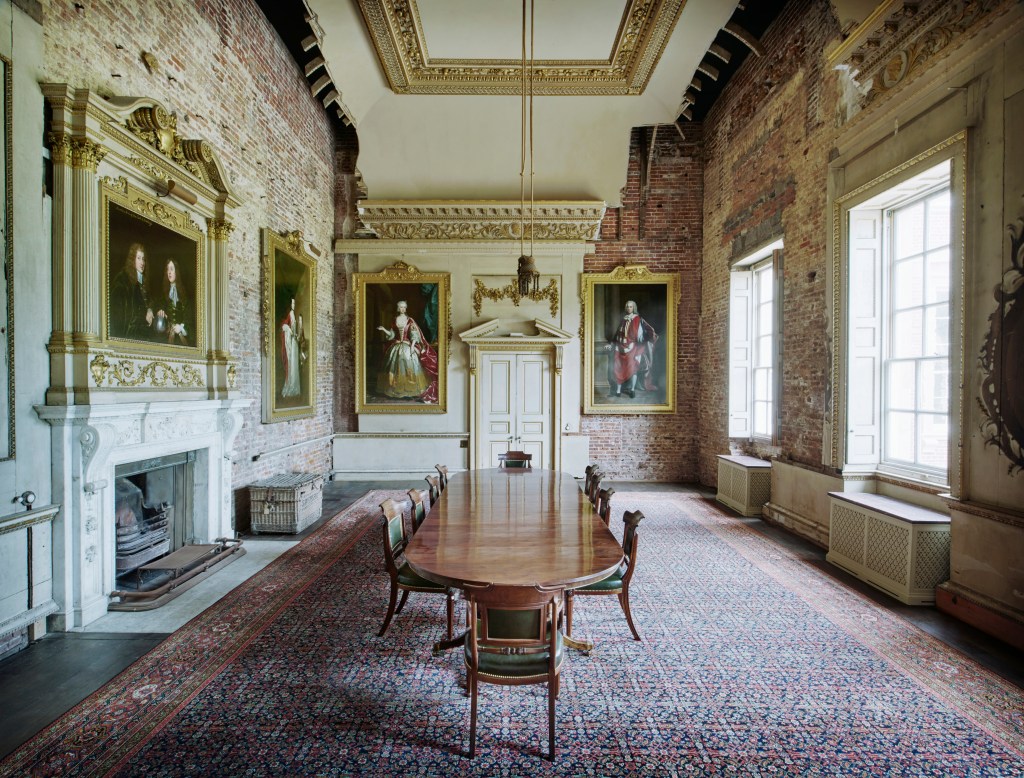 May 14 2005, and the weekend young British trance DJ Nick Ashley-Cooper had been looking forward to, had arrived. He had a gig at Manhattan club, Avalon, and his older brother Anthony and step siblings Fred and Cecilia were in town. “It was rare for us all to be in the same place at the same time.”

It was going to be a joyful evening after a turbulent time – Nick and Anthony’s father, the 10th Earl of Shaftesbury, had been murdered the previous year. “That weekend I intended, as much as possible, to forget about what had happened to my father and to spend time with my siblings and celebrate with them.” However that night, tragically, Anthony died of a heart attack making Nick the 12th Earl of Shaftesbury – and heir to the decaying Grade 1 listed country pile in Dorset, St Giles House (stgileshouse.com).

“Sometimes you just get pushed in a new direction and you have to go with it a bit and then it starts to kind of all make sense,” says the softly spoken Nick, standing inside Riding House – a former 17th century stable block, now his new eight-bedroom accommodation block, destined to be one of the most desirable place to stay in 2019. 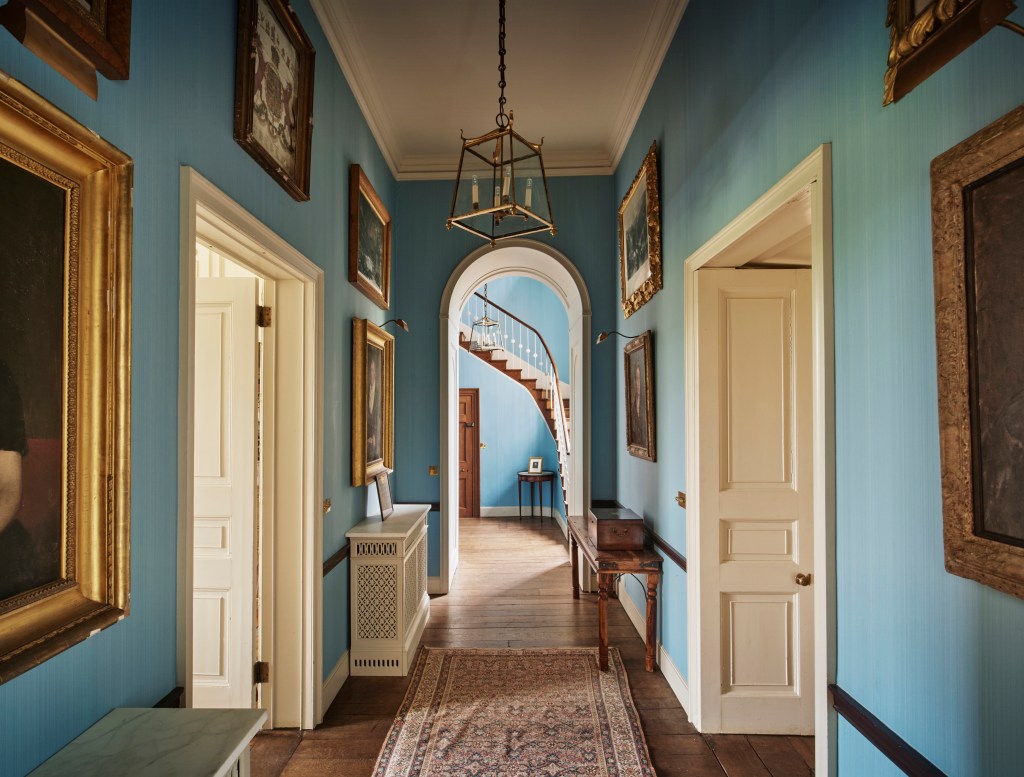 Bedrooms have the luxuries you would expect from a five-star hotel – high thread linens, rolltop baths and cocooning gowns – but the decor has an international, beautifully eccentric twist. Jewel colours and bold patterns swathe the walls, Missoni-esque patterns line the staircase and oils of the great and the good – both equine and human – peer down at you. The mustard and walnut dining room entices you in and invites you to shut the world out and sink into a long night of revelry (the long wooden table just screams ‘feast’). It’s like shabby chic has gone to Studio 54 – and it is glorious. 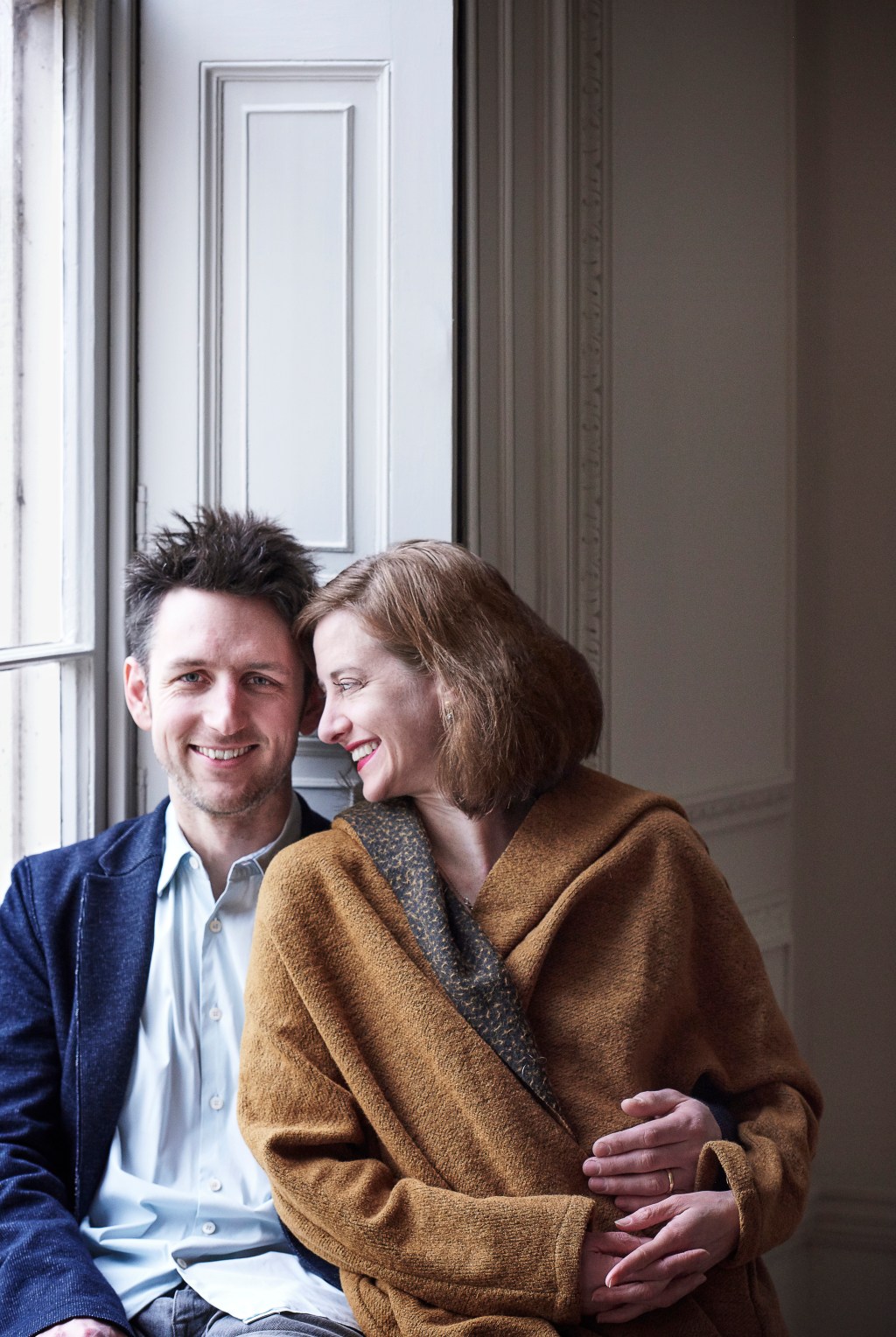 “It has been a true labour of love but it has been fun,” Nick smiles. “It’s a very different period of building [to St Giles], but with almost more character because it was only really built for horses. We had to be sensitive in our approach and in dealing with the historic fabric to allow the building’s roots as a stables to be celebrated. We took everything we’ve learned through renovating St Giles and then learnt some more!”

Ashley-Cooper certainly has an auspicious lineage: the first Earl, for whom St Giles House was built in 1651, founded the Whig Party, while the second Sir Anthony is thought to have introduced the first cabbage into the UK from Holland. London’s Shaftesbury Avenue was named after the seventh Earl and the famous Eros statue was commissioned as a memorial to his philanthropic work.

This beautiful Dorset estate – once featured on English Heritage’s ‘Buildings at Risk’ register – has won a string of restoration awards, including 2015’s Historic Houses Association and Sotheby’s Restoration Award. “It’s quite a unique set of circumstances,” says the 39-year-old, “but it would be a mistake to think everything happens instantaneously.” 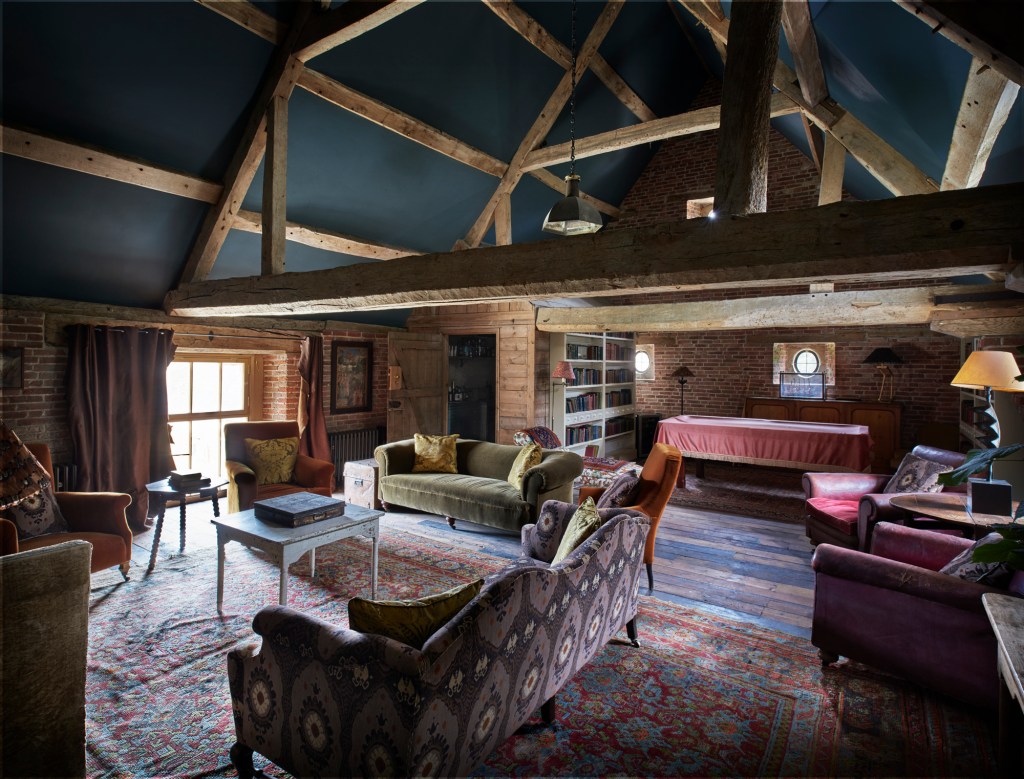 He’d moved back from New York in 2006, but the ball didn’t start properly rolling until 2010. “Either I had to sell the house to someone unconnected to the family or I had to try and do something myself.” That decision was made a lot easier after he really fell in love with the place. And there was another romance too. Having just married veterinary surgeon Dinah, and with a son on the way, “in my head the house was turning from a problem into an opportunity”. A new chapter, a new adventure. And, of course, a new family home. “You throw out logic, you’re kind of on a wave: ‘we can do this’.”

The penny really dropped when he started to think seriously about the business side of things. “I’ve done a lot of music promotions, but we decided St Giles wasn’t going to be just about music. It would be a venue for all sorts of events [such as festivals, weddings, and corporates]. As soon as I saw it in those terms I had a really clear idea of how we were going to kind of tackle it.”

The couple had very little experience in renovating (“The most we’d done was our kitchen in our one bed flat”), but Nick had, by then, spent years getting to know the house and its history and tackled the project in “bite-sized chunks … it was about creating a kind of flat within the house and planting our flag in it – claiming a bit of territory.” It’s important, he thinks, to put your own stamp on a building. “While respecting and celebrating the history, we’re not completely beholden to it – it’s still our own home, with our own style and personality.” It’s definitely not a theme park or a museum, he says.

The journey was long but collaborative – Nick used local artisans to get the detail just right and spent time not just with historians but also with like-minded people. Through Historic Houses he connected with other families doing similar projects. “Everyone kind is in similar situations but with different details – there was a huge camaraderie and sharing of ideas.” 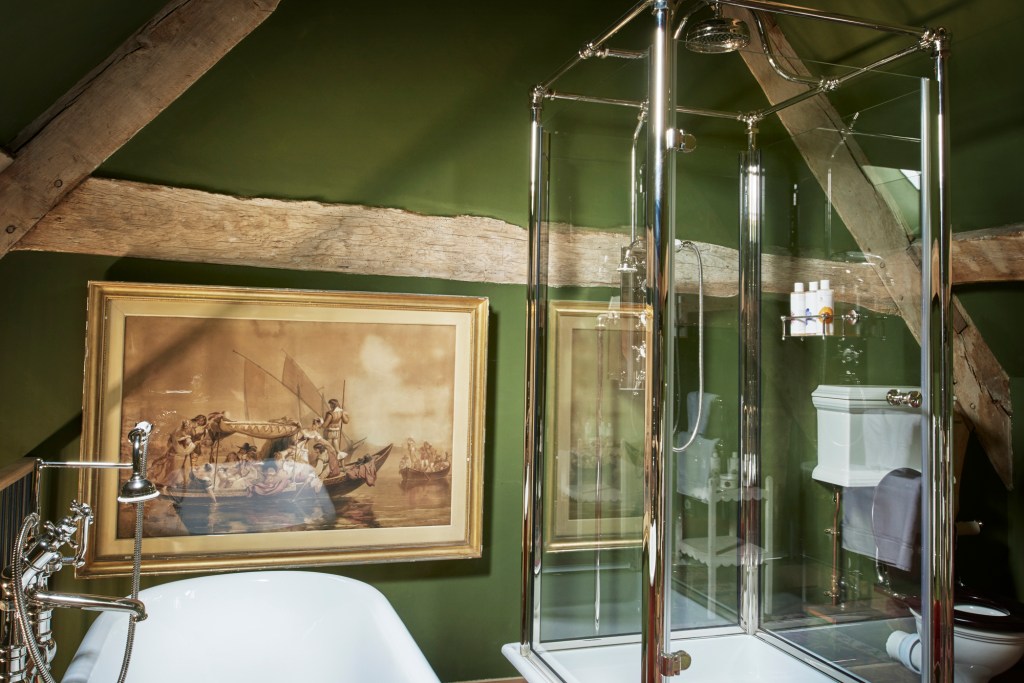 And the renovation is stunning, not just bringing the house back to its former grandeur but taking it beyond that, giving it a multi-faceted personality – it’s a delicate but magical combination of heritage and elegance mixed with industrial cool. The Great Dining Room is a breathtaking example with the room half restored, half exposed ruins. “People find romanticism in the ruins,” comments Norman Hudson, chairman of the Country Houses Foundation. “Its condition adds interest and understanding.”

It’s more sustainable these days too. “One of the reasons these houses fell into disrepair after WW2 was the expense of running them,” explains Nick. “Technology has made it much easier and you don’t need 40 staff anymore.” He’s aware things can change of course and has a sharp eye on the business side of the estate – St Giles is popular for everything from corporate events to concerts to summer festivals. And now, of course there is his first foray into accommodation with Riding House. “We’ve borrowed a lot of money so we have to manage that quite carefully. But so far everything’s been going really well.” 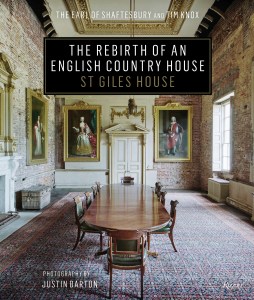 The Rebirth of An English Country House: St Giles House by Tim Knox and The Earl of Shaftesbury (Rizzoli USA) is out now