After smartphones and smart homes, the next logical step is smart cities. Who better to take us there then superstar architect Bjarke Ingels, a noted off-the-wall thinker, and Terminus Group, a burgeoning Chinese tech firm that specialises in smart services.

Bjarke Ingles Group (BIG) recently unveiled plans for a striking, high-tech hub that will become the future headquarters for the firm. Located in Chongqing, BIG has billed AI CITY “the new center of innovation for China.” The development will be dedicated to “artificial intelligence, robotics, networking and big data.” Basically, it’s a place for the Terminus Group to hone all its next-gen technology while showcasing what’s possible with smart cities.

AI CITY is surrounded by the sprawling mountains of southwest China, which heavily influenced the design. The first phase, dubbed Cloud Valley, spans over 33 acres and draws inspiration from the undulating landscape and the connection between the earth and sky. The site is broken up into two adjacent plots that “mimic each other’s opposites,” kind of like a yin and yang. 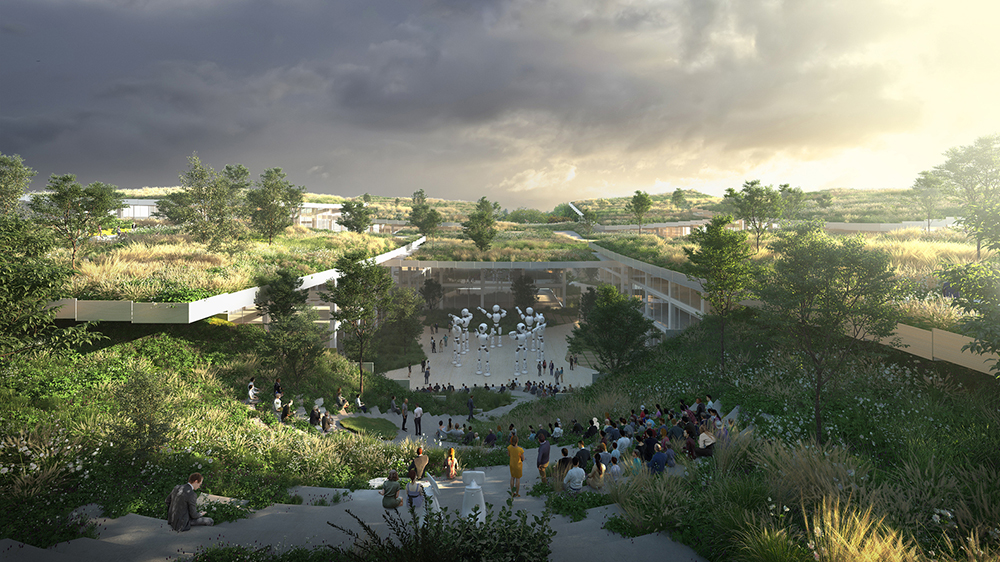 The raised “mountain” comprises a network of courtyards for public events, like sporting matches, art exhibitions and AI demos, while the “valley” features the largest publicly accessible green rooftops in China that are perfect for open-air events. This space will also turn into the largest digital display in China come nighttime. Elsewhere, Terminus HQ is located in the southwest corner of the site, while a Robot Museum sits at the southeast. There are also offices to the north and retail spaces on the two lower floors.

As expected, AI CITY will be replete with the latest e-bikes, self-driving cars and robotic vehicles that will together form a new smart mobility system. Picture a new-and-improved version of Benny the cab driver from Total Recall. It goes without saying, there’s also a big focus on sustainability. 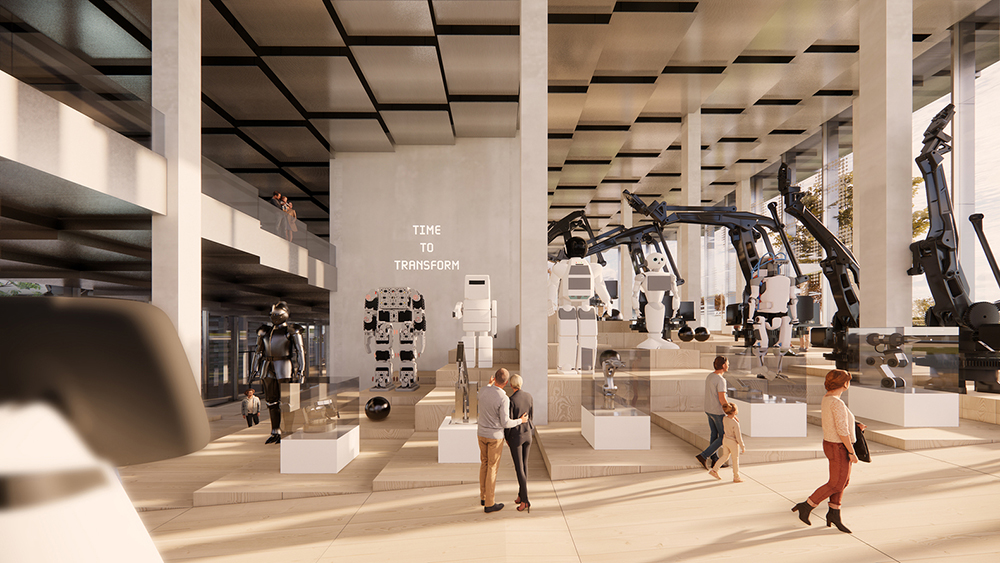 “AI CITY is where Terminus and the world’s leading tech companies aim to advance the future of artificial intelligence and robotics and build foundations of a new sustainable development,” BIG said in a statement. “In Cloud Valley, the barriers between nature and buildings will be removed.”

Indeed, hanging vines and lush trees blend seamlessly with each structure’s futuristic façade. The barriers between humans and artificial intelligence will be removed, too. Robots and humans will interact together underneath one roof. At its very essence, the design shows that the future of luxury living isn’t a smart house, it’s a smart city.

Check out more photos of AI CITY below: 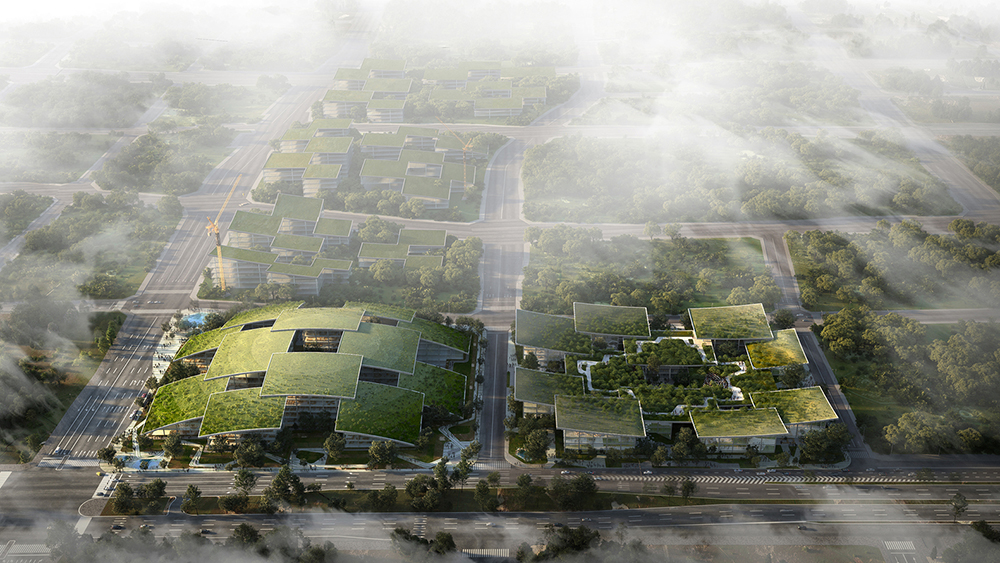 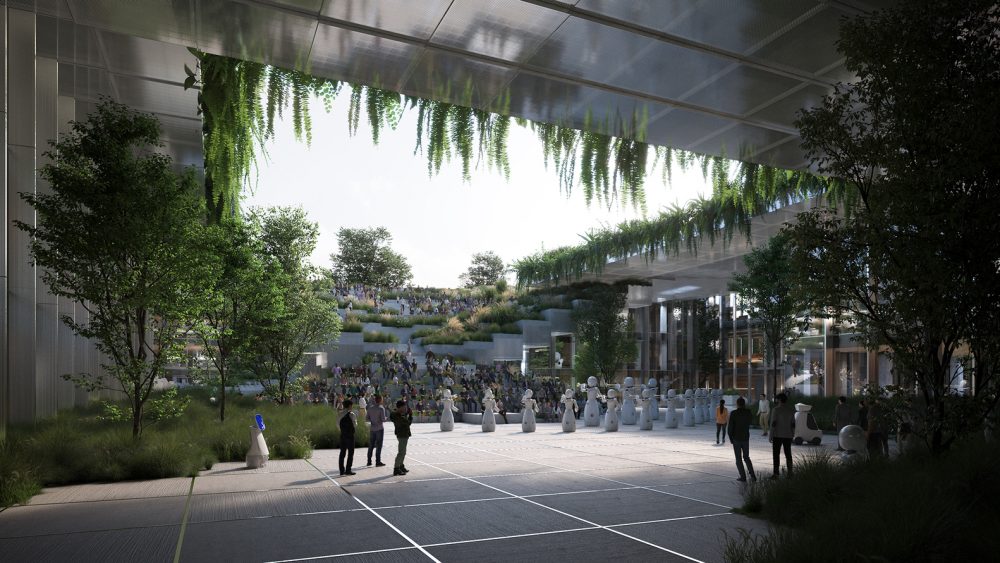 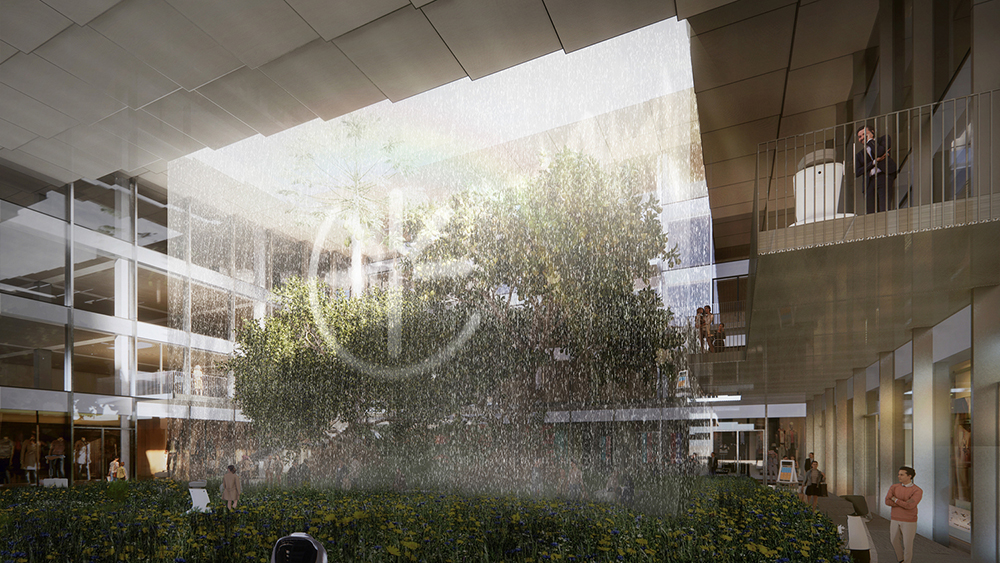 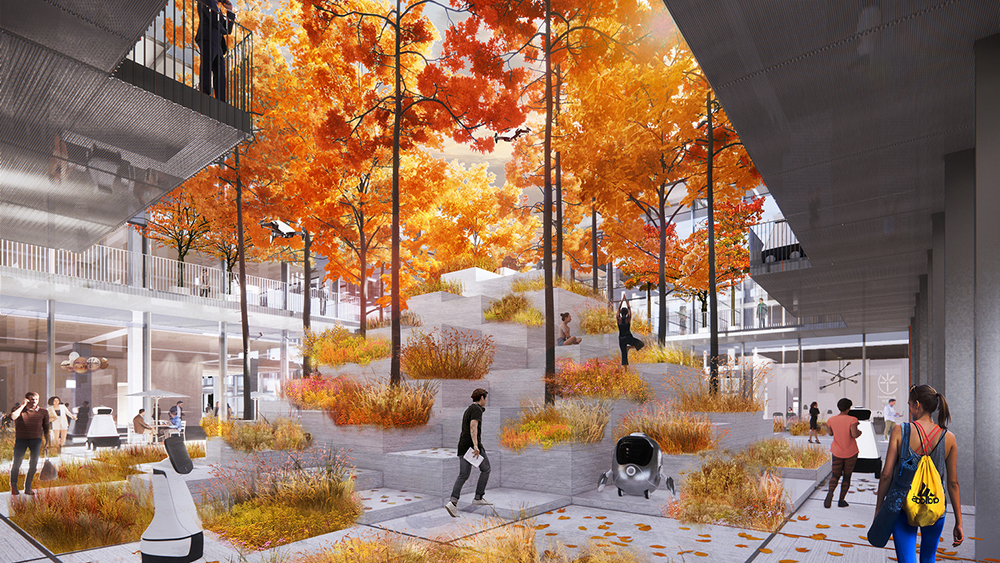 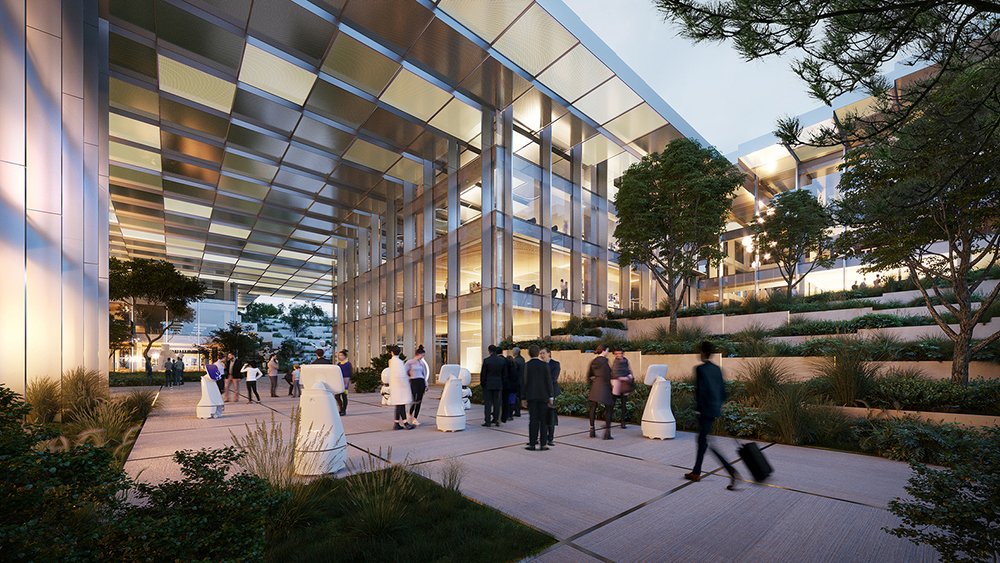 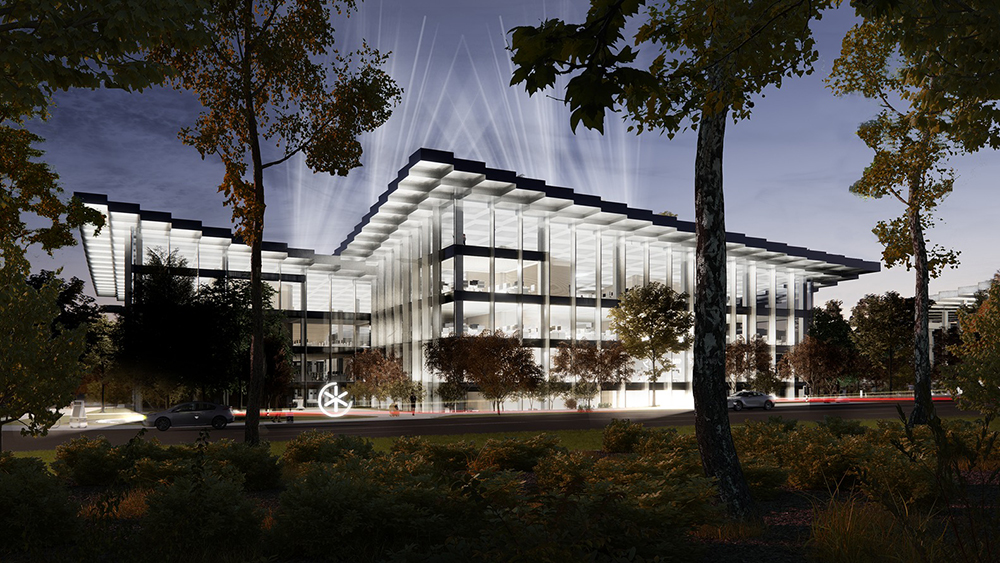 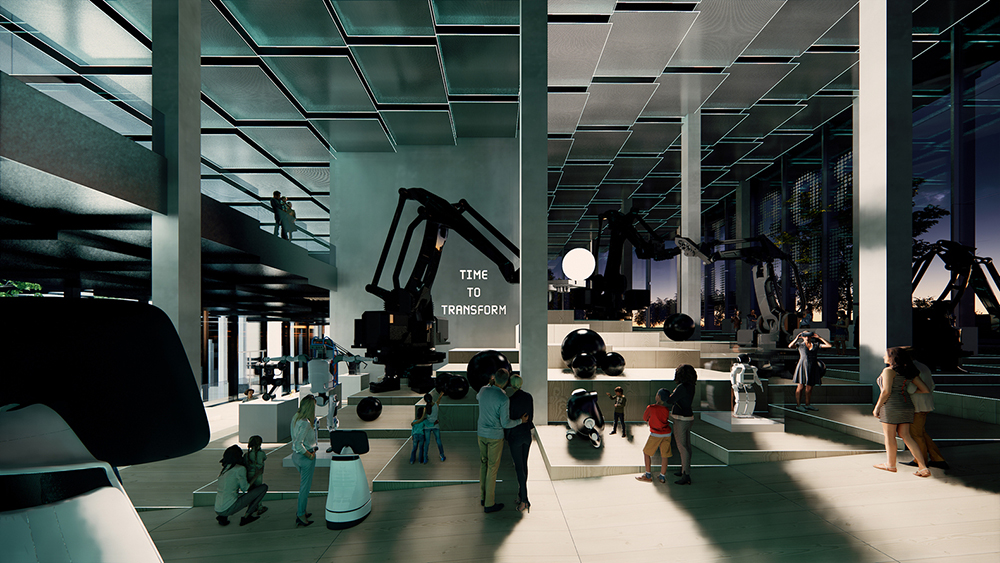 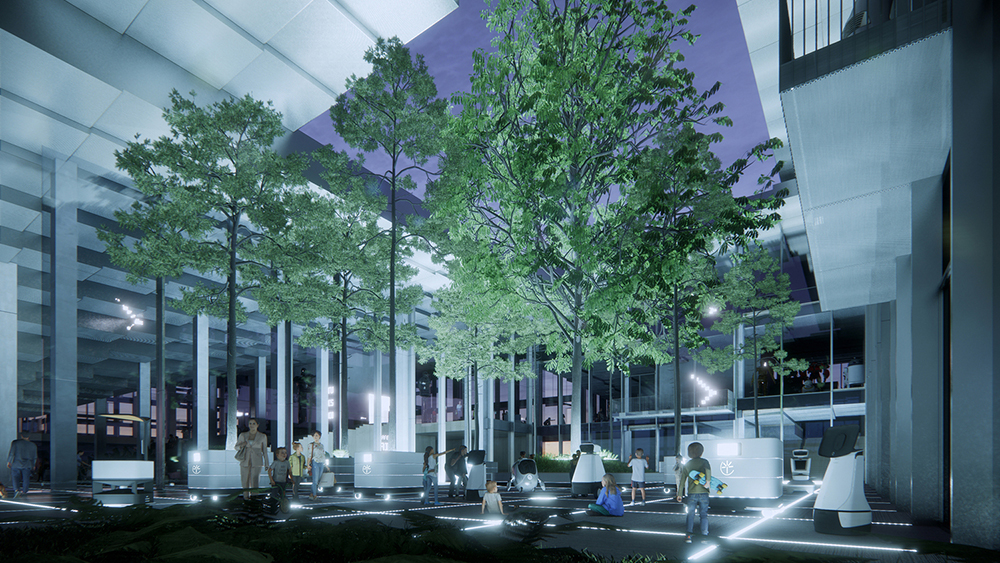 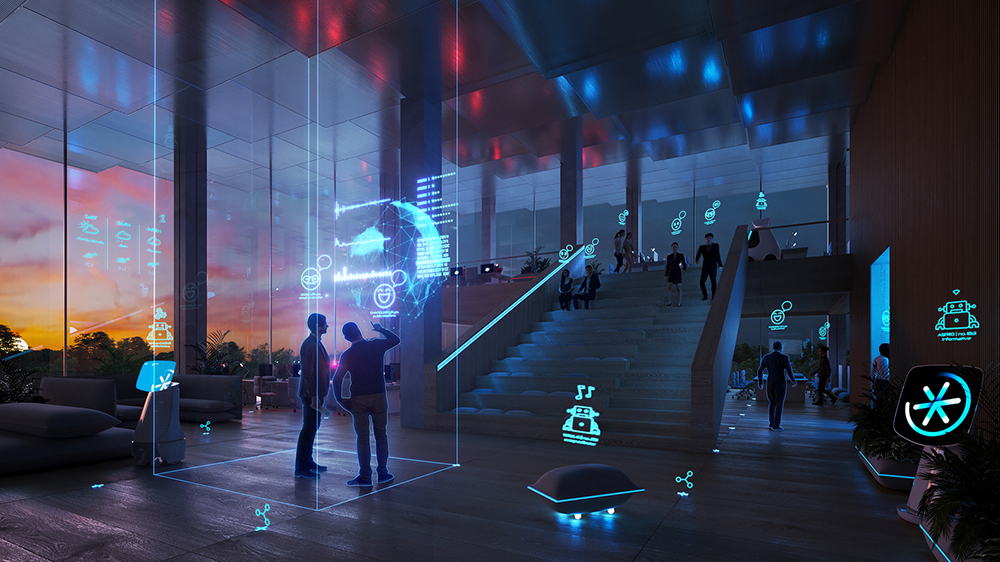 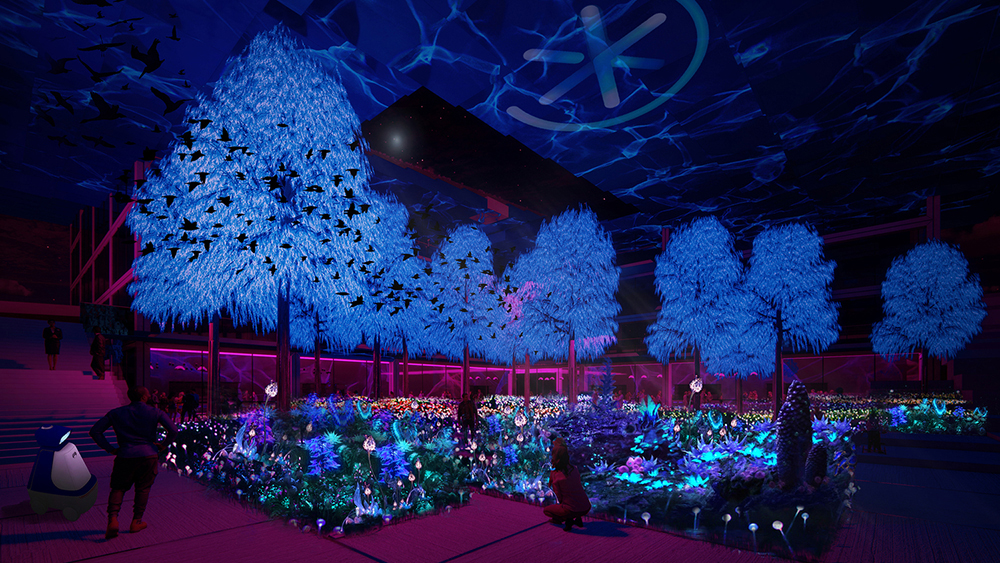 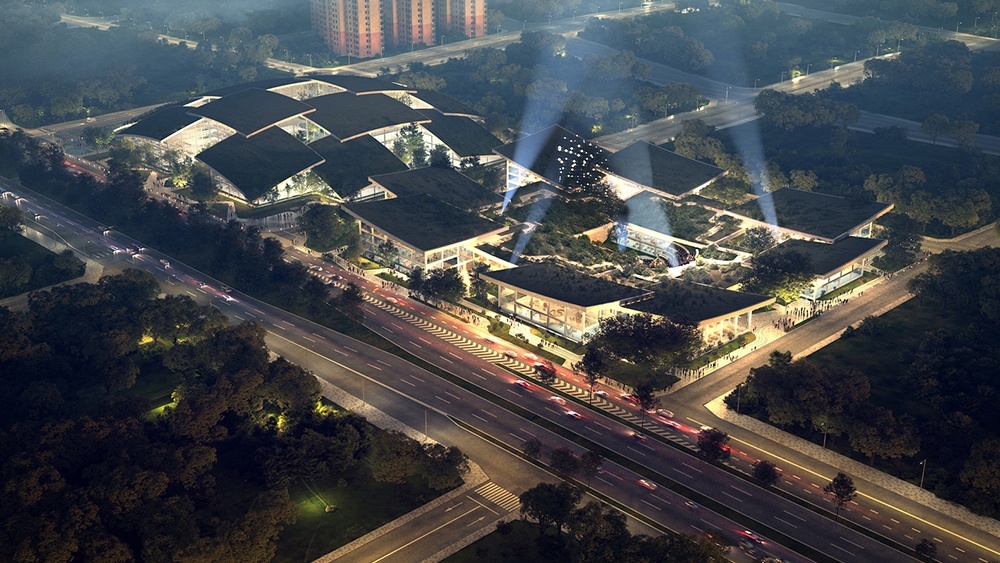 Roots Of Happiness: The Home Enhancing Joys Of Luxury Trees