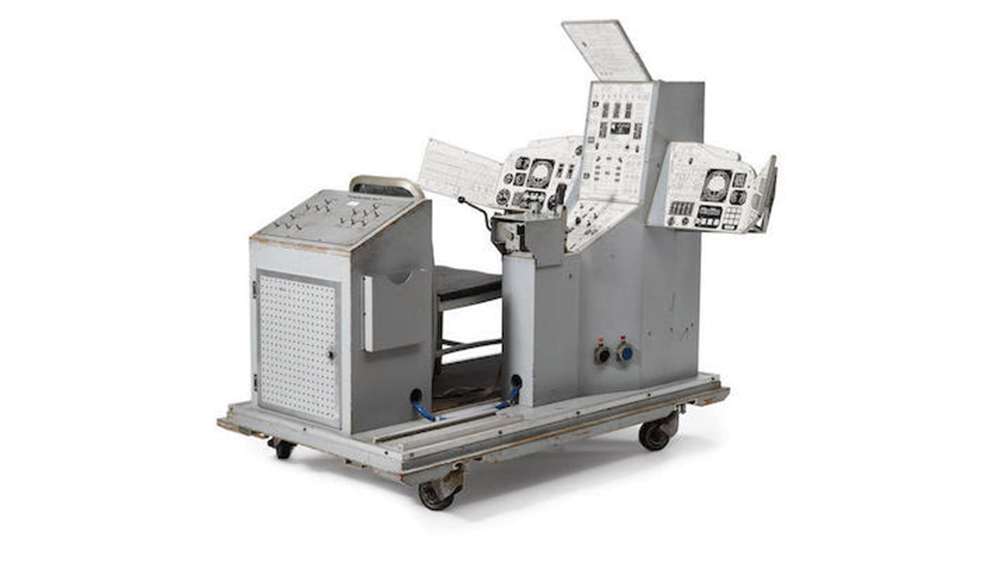 While space tourism is closer than ever before, we’ll never get to experience what the astronauts at the dawn of the space age went through. Be that as it may, an upcoming auction item will at least let you recreate Neil Armstrong and company’s training regimen.

Early next month, the actual training console that NASA used to train Project Gemini astronauts will go up for auction as part of Bonham’s upcoming “History of Science and Technology, including Air and Space” sale. And while the module may be a few decades out of date, it’s hard to think of a cooler memento for the space obsessed. 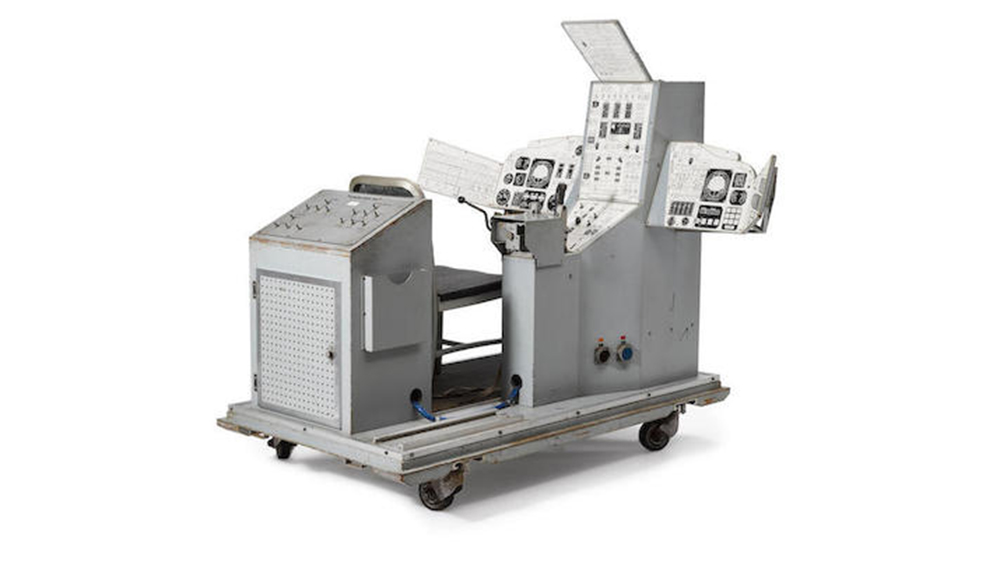 Project Gemini was NASA’s second space flight program and ran from 1961 to 1965. The Gemini spacecraft carried two astronauts and flew 10 missions into low Earth orbit during its final two years, flights that are viewed as a crucial step in the agency’s quest to reach the moon. The training console, which was built in 1963 and used at the Manned Spacecraft Center in Houston, was specifically designed to mimic the ship’s controls and instrument panels so the astronauts would be prepared for anything. This training proved vital when Neil Armstrong’s comprehensive knowledge of the ship’s controls allowed him to avert disaster after Gemini VIII went into a tumble in early 1966.

The actual test console, which was used by astronauts like Armstrong and Buzz Aldrin, features an extremely detailed, 8-foot wide instrument panel, a gimbal system, joystick, padded seat and an instructor panel. This is mounted on top of an eight-by-three-foot base with casters so you can easily move the module around. It’s not the most comfortable looking device, but we’re guessing anyone who wants it will be putting it on display. 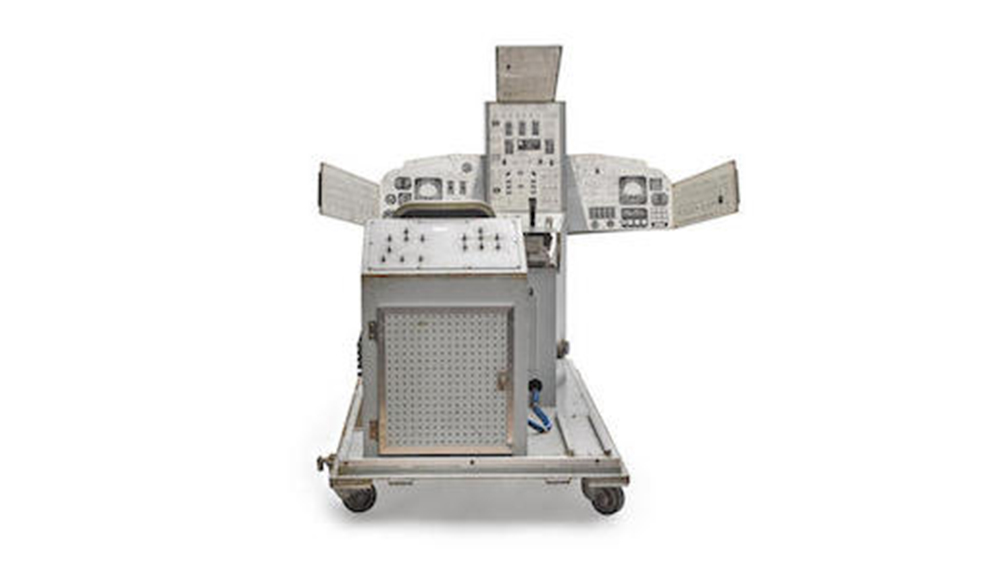 Bonham’s “History of Science and Technology” sale will be held in Los Angeles on November 5, though you can bid on items online. If you’ve got your eye on the Project Gemini training console, prepare to fork out some serious cash, as it’s expected to go for between around £15,000 and £23,000. Luckily, if you’re looking for more accessible space-themed treat, Rumpl just released a set of puffy blankets to celebrate the 50th anniversary of the Apollo mission.