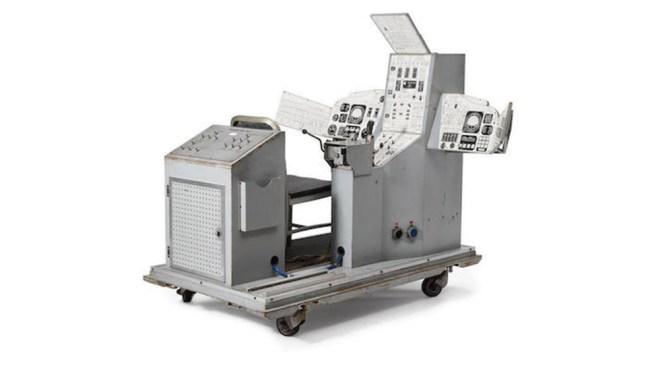 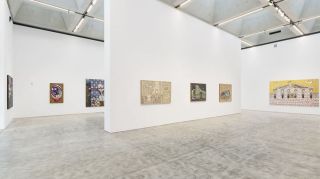 The city’s art spaces are beginning to reopen their doors with new safety precautions. 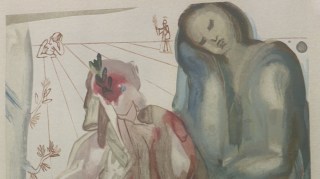 A small North Carolina establishment wound up getting an unexpectedly valuable donation. 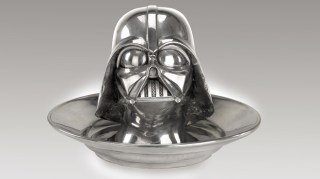 As Yoda would say, “Star Wars” memorabilia – more of it, you need 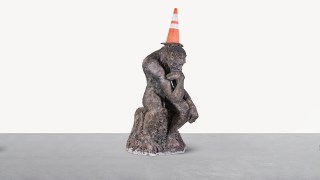 Andy Link says ‘The Drinker’ went missing from his garden in 2006. 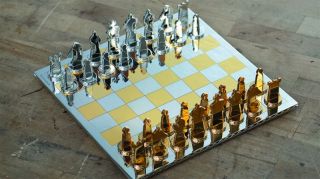 It’s so pretty you won’t want to play with it. 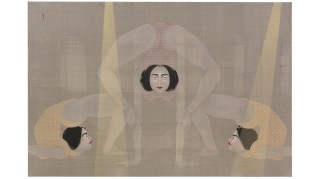 Hayv Kahraman’s paintings of distorted bodies are a metaphor for the “other”. 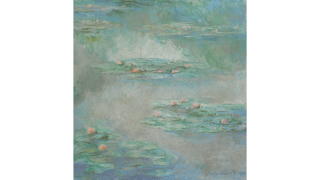 This Monet Water Lily Painting Went Unseen for 87 Years. Now, It Could Fetch up to £35 Million

If we take into account the artist’s auction history, we’re betting it will eclipse this estimate.

A Palatial Property: No.1 Palace Street 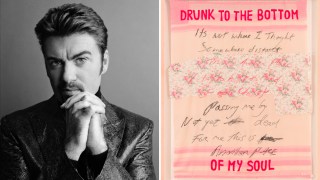 Christie’s will auction off key pieces from British late pop star George Michael’s impressive art collection in March. Michael, who passed away in 2016 at the age of 53, was an avid art collector and had amassed a trove of buzzy works during his lifetime, including pieces from artists in the YBA (Young British Artists) movement of the late […]