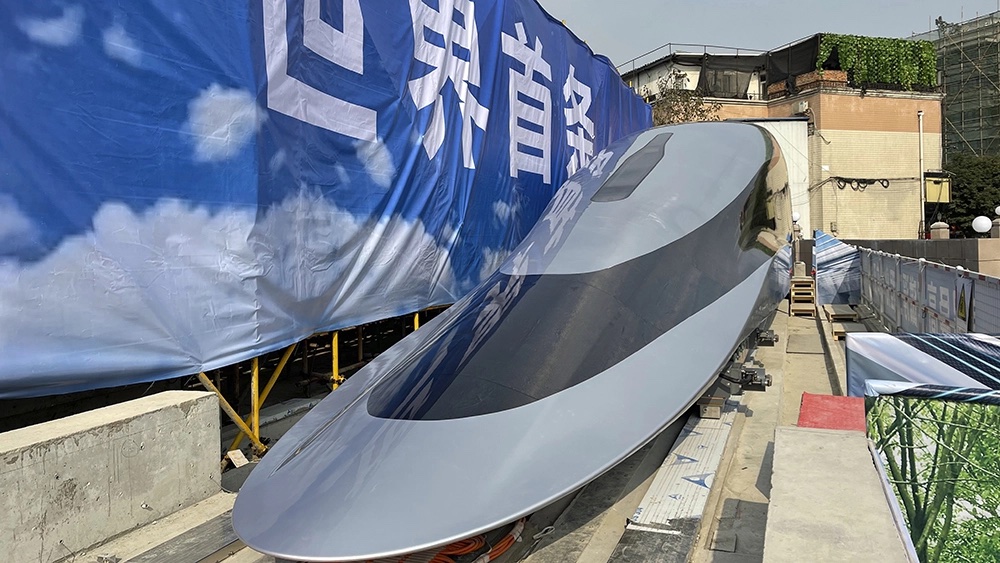 Last year, China’s state-owned railway company (CRRC) unveiled a new high-speed maglev train concept with a touted top speed of 373 miles per hour. One year on, the project appears to be chugging along, quite literally.

Researchers at China’s Southwest Jiaotong University debuted a refined 69-foot prototype in the city of Chengdu earlier this month, along with a new 540-foot test track. This new setup will give developers an idea of how the speed machine will look and feel in transit and allow the prototype to be tested extensively before going into production. It’s put China on the fast track to delivering the world’s quickest train. (Japan also has a maglev train in the works and could nab the title, too.)

First announced in 2015, the pioneering project has been a collaborative effort between the CRRC, the Chinese government, research institutes, universities and some 30 businesses. The prototype is expected to reach 385 mph (620 km/h), though developers hope to eventually boost this speed to 497 mph (800km/h). That’s close to the Bombardier Global Express plane, which has a maximum speed of 548 mph. 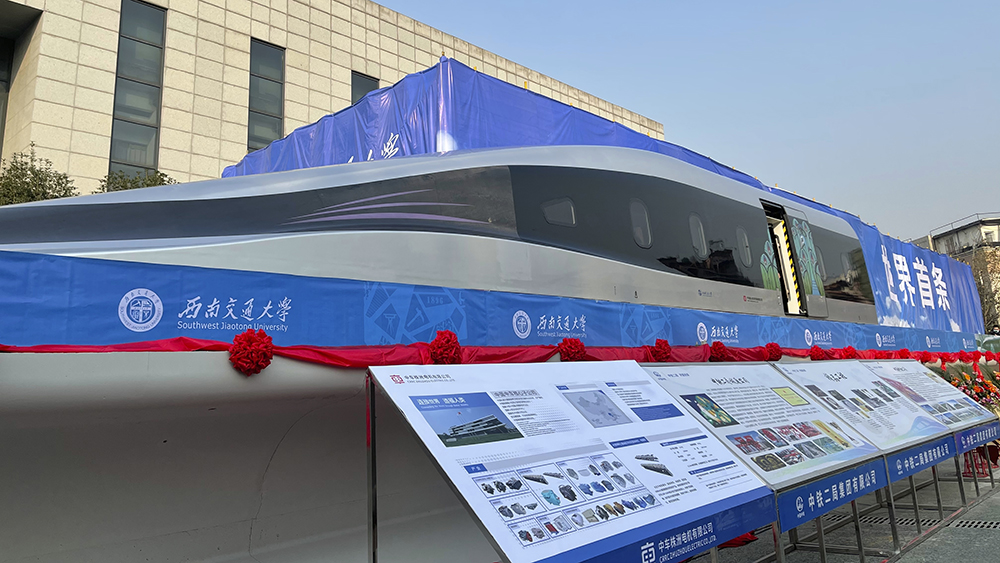 The prototype Maglev Train rolled out on January 13 in Chengdu City. AP

This means the blistering quick locomotive could eventually transport passengers between Beijing and Shanghai in just three and a half hours. For context, it would take around two and a half hours to cover the same distance in that Bombardier business jet.

So, how does it actually work? Maglev trains are not a new concept and are already used in China, South Korea and Japan. As its moniker implies, the magnetic-levitation system uses magnets to push the train up off the track and propel it forward. This means the train actually floats around two inches off the rails and rides along a cushion of air. As such, maglev trains are both quicker and quieter than conventional trains. On top of that, since they don’t create direct emissions, they’re better for the planet, too. 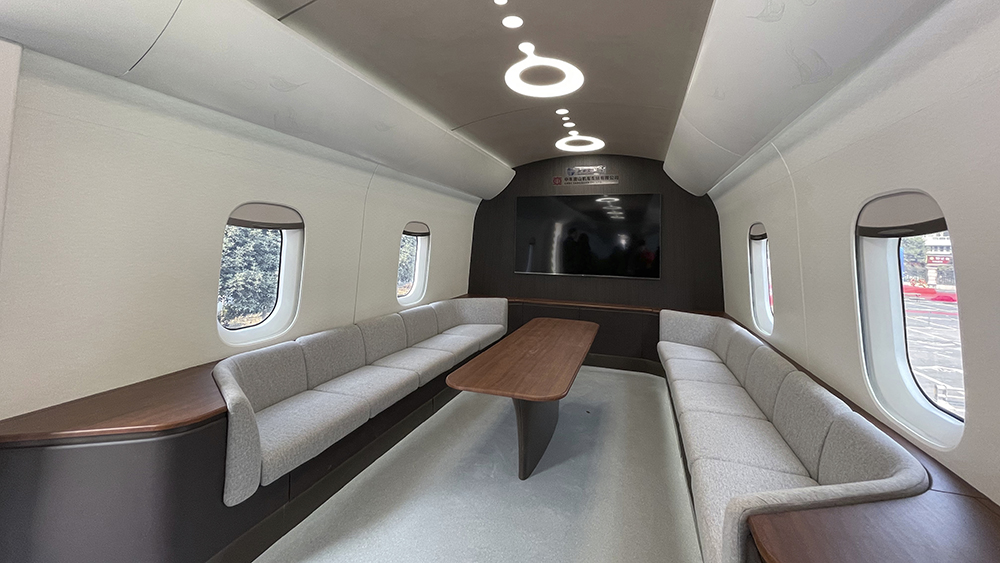 Inside the new Maglev Train. AP

This particular prototype runs on high-temperature superconducting power, according to the South China Morning Post. The superconducting state occurs where electrical resistance approaches zero when cooled to a very low temperature and is key in making faster and more efficient maglev trains. 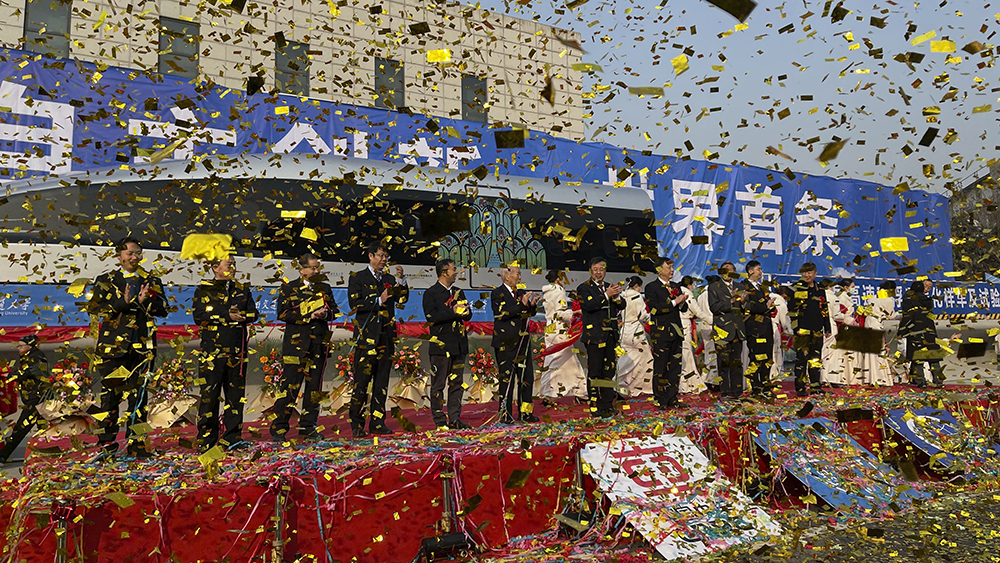 The celebrations at the debut in Chengdu City on January 13. AP

Researchers told the local media that there are still issues to iron out before the new technology becomes commercially viable, but a production model could be here within six years. That would put China right on par with Japan. That nation is currently building a 314-mile-per-hour maglev line between Tokyo and Nagoya that is due to roll out in 2027. Who’s your money on?

Check out a video of the prototype below: