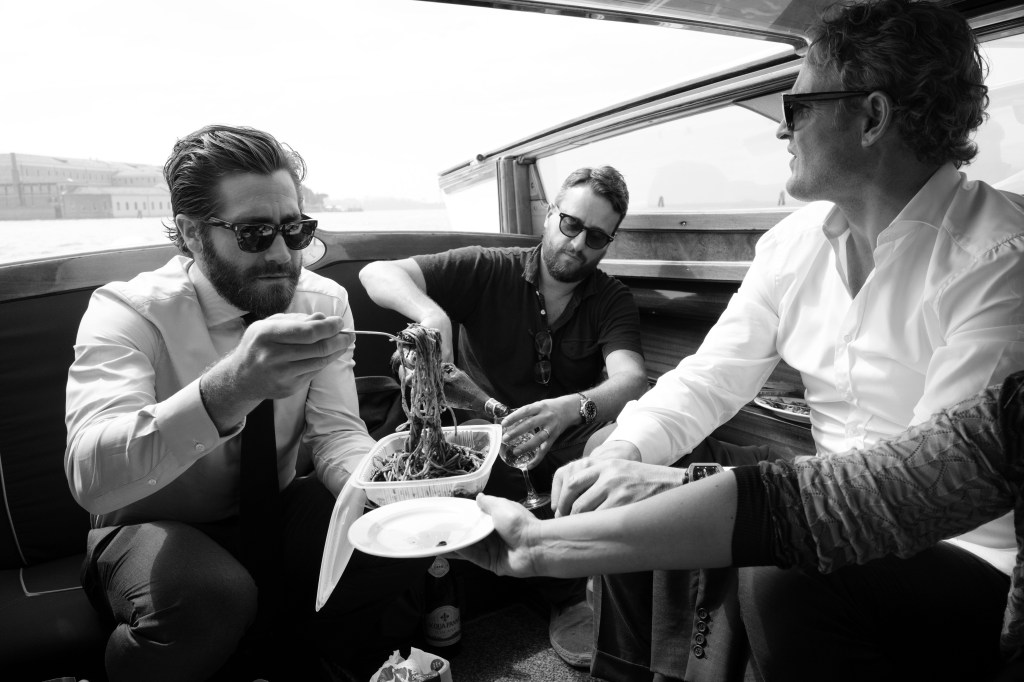 He’s shot on the set of Casino Royale, Quantum of Solace and The Bourne Ultimatum; celebrity subjects to have been captured via his lens include Kate Beckinsale, Megan Fox, Robert Downey Jr. and Sean Penn; his work has appeared in Vogue Italia, GQ and Vanity Fair among other titles; he’s published four books of film photos and one book of art photography, and he is the official photographer to the British Academy of Film and Television Arts.

It’s fair to say that former war photographer Greg Williams has accomplished a fair bit over his career. From today, in a collaboration with Leica Camera, 12 of his iconic photographs, showcasing his exceptional knack for candid portraiture, will be exhibited in Leica’s store in Harrods, and are available for purchase as individual studio stamped prints or as a box set of 12. 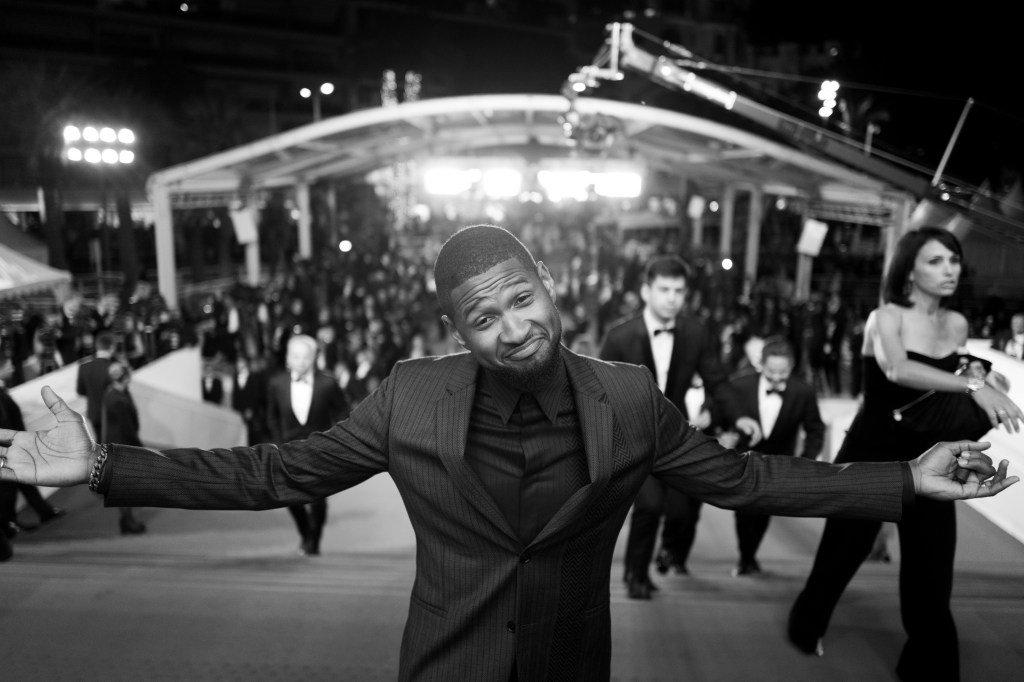 Williams says of the Leica SL2 he uses to document his relaxed and intimate portraits of Hollywood stars, “The Camera is literally an extension of me. I see something and it records it. There’s no other camera in the world that works for me that way.”