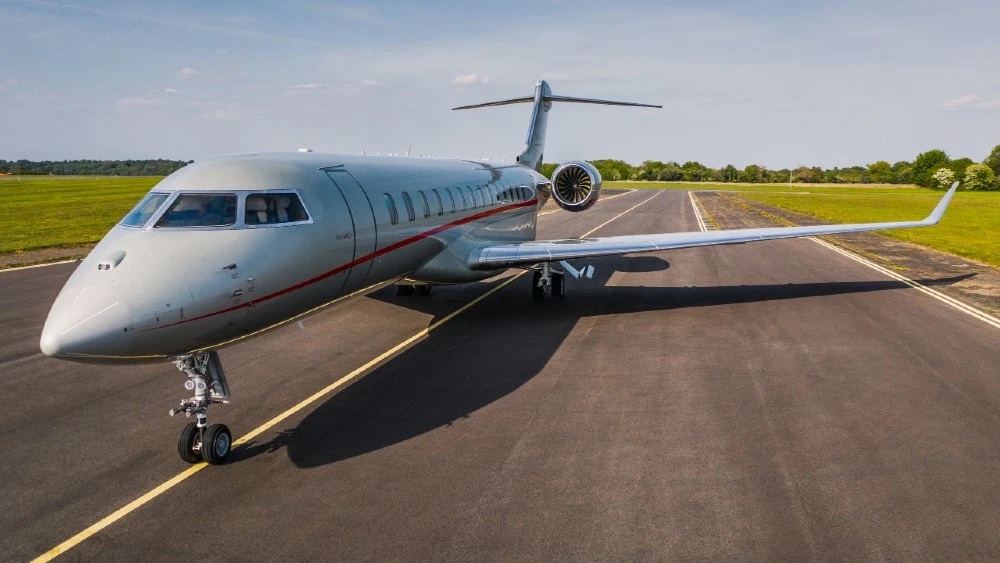 Multiple private aviation firms took last week’s Earth Day as an opportunity to publicly embrace carbon-offset programs and sustainable aviation fuel, but one firm has committed to a firm timeline. Vista Jet said this week that its entire organisation—including operations and all flights—will be carbon neutral by 2025. That’s big news for an industry that’s often viewed as a polluter.

“We’ve been engaged with this strategy long before this week’s announcement,” Ian Moore, Vista Jet’s chief commercial officer, told Robb Report. “We started searching for the right partners several years ago to help us find ways to meet this timeline.”

Vista Jet was not the only aviation provider to make its sustainability pledge. At least six other small- and mid-sized companies announced they are instituting new programs, and the National Business Aviation Association (NBAA) has set up an accreditation programme that will serve as an industry standard for recognising leadership in sustainable flight operations. The association plans to use multiple factors from flights and operations to infrastructure in accrediting different firms. 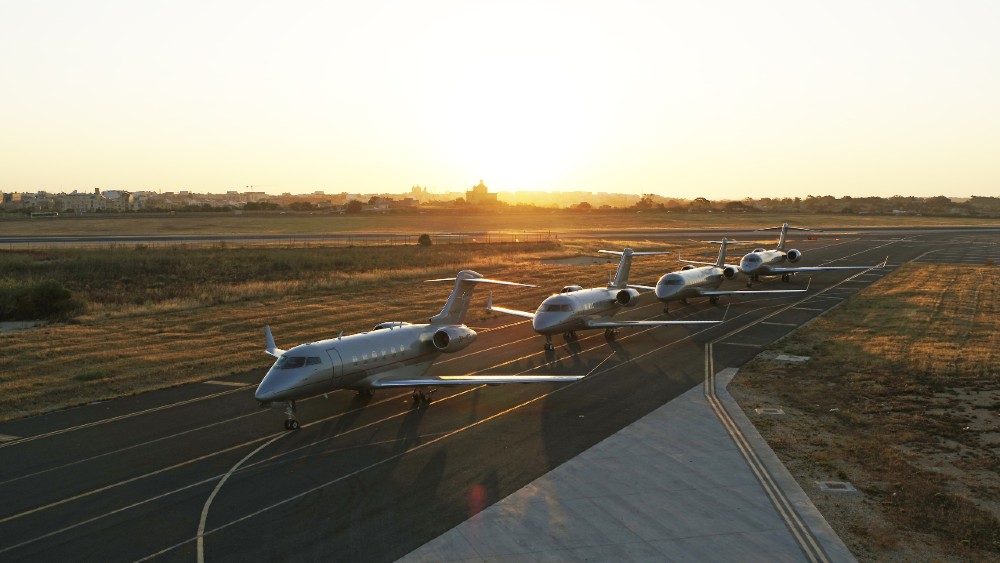 Vista Jet is taking delivery of new aircraft, which will bring the average age of its fleet down from six years to five. These more fuel-efficient jets will lower the fleet’s average carbon output. Courtesy Vista Jet

Vista Jet’s announcement is the most ambitious commitment of any provider within a definite timeline. The company plans to reach carbon neutrality through a combination of increasing sustainable aviation fuel (SAF) use, upping participation in its carbon-offset program, introducing a younger aircraft fleet and using artificial intelligence to make both operations and flights more efficient.

The company will also extend a 2019 test program that it did in the London area that offered discounts for using smaller aircraft, or flying jets in airports other than the client’s first preference, but would avoid flying an empty leg, or flight without passengers. “Those incentives helped us lower the carbon footprint by 20 percent,” says Moore. “It also made our operations more efficient.”

The two main drivers, according to Moore, will be the expanded use of SAF in its flights and expanding its carbon-offset programs. Last year, more than 80 percent of Vista Jet members opted to offset CO2 emissions from their flights by paying an additional offset fee based on aircraft type and length of flight. The fees go to projects like a renewable hydropower project in Indonesia or wind farms in Taiwan. “We were able to offset more than 144,000 tonnes of carbon dioxide emissions,” says Moore. “The 80 percent came from members around the world, so it’s definitely a global trend.” 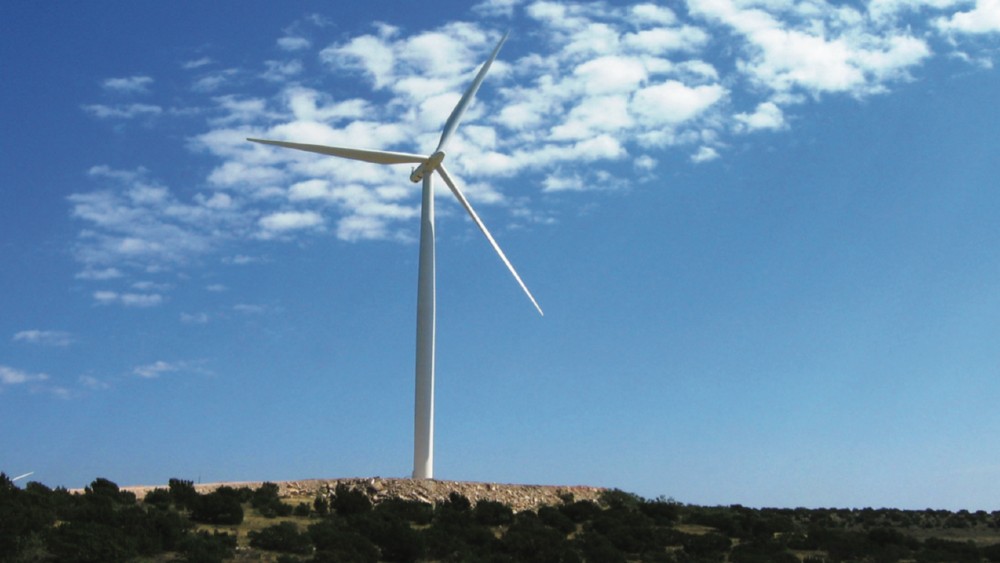 Moore says business aviation looked at sustainability before the global recession of 2008, but any meaningful discussion was postponed for 10 years. Then came last year’s global pandemic. “The conversation was then amplified two to three times to what it had been before,” he says. “These corporations are driving that conversation with a sense of urgency.”

Vista Jet has partnered with South Pole for its carbon-offset program and SkyNRG for SAF access. SAF, a jet biofuel made from solid wastes like old cooking oil, could have an even more significant impact than its carbon-offset programs because SAF involves 80 percent fewer emissions than fossil jet fuel. It’s unclear how quickly it will become widely available beyond parts of Europe and North America because of the lack of bio-refineries. SAF is also three times as expensive as fossil jet fuel, though analysts expect the price to come down as supplies and demand increase. “SAF is going to be the future since it eliminates the problem instead of just offsetting potential emissions,” says Moore. Vista Jet may have to increase its investments in carbon-offset programs until SAF becomes mainstream.

NetJets has also been taking multi-pronged approach to sustainability. The Columbus, Ohio-based firm, with the world’s largest private jet fleet, has committed to purchasing 100 million gallons of SAF over the next decade. It has also become a primary investor in WasteFuel, an SAF producer that is building a bio-refinery in the Philippines, with plans to create others. NetJets’ Blue Skies carbon-offset program has cut more than 66,700 tonnes of CO2, according to recent data, while members have spent more than £360,000 on the programme. NetJets last week reported a 61 percent increase in Blue Skies enrolment, which allows members to purchase annual offset credits for their specific aircraft. A fractional member who owns a Cessna Citation Sovereign, for instance, would pay about £1,200 per year. 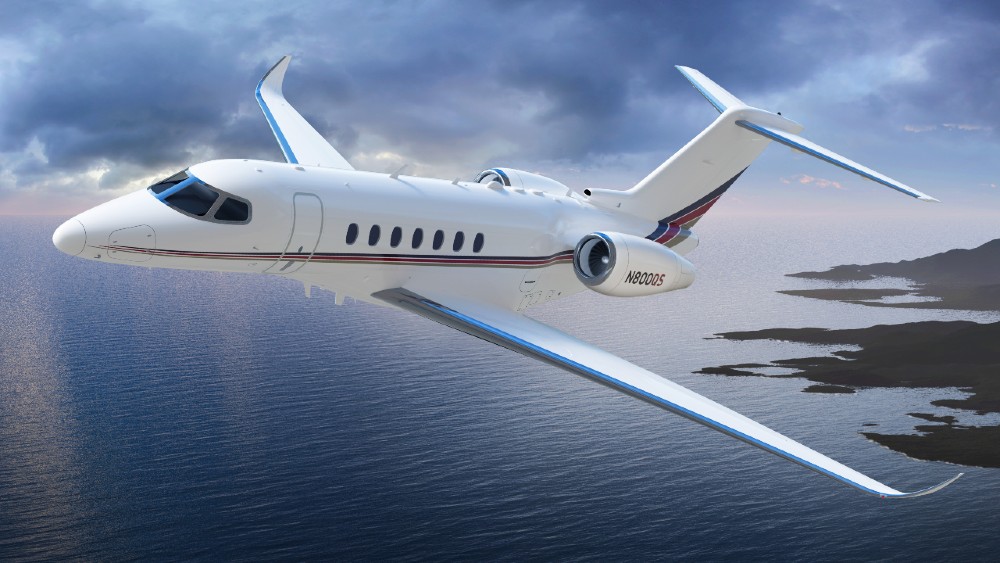 NetJets has seen a 61 percent increase in enrolment in its Blue Skies carbon-offset programme in the last six months. Courtesy NetJets

“Our financial and operational commitments, to SAF in particular, not only push competitors to take a stance on the issue but also help guarantee the continued availability of sustainable fuel for the larger aviation industry,” said Brad Ferrell, NetJets’ executive vice president of administrative services in a statement.

Vista Jet is taking a similar public stand with its announcement this week. “We wanted to put a stake in the ground by showing how transparent our program is,” says Moore. “We’re also the only true global air provider, so we want to get a sustainability conversation going with our regional competitors in Africa, Asia and South America. We’d like this to be a win-win for everyone.”

Other providers have also announced carbon-offset programs. “Jet Linx has been exploring potential solutions for more sustainable operations in recent years,” Ron Silverman, chief commercial officer, told Robb Report, “And our search for a program that would allow us to achieve carbon neutrality led us to 4AIR.” The 4AIR program, which was launched late last year, will include different tiers that allow clients to purchase carbon offset credits. 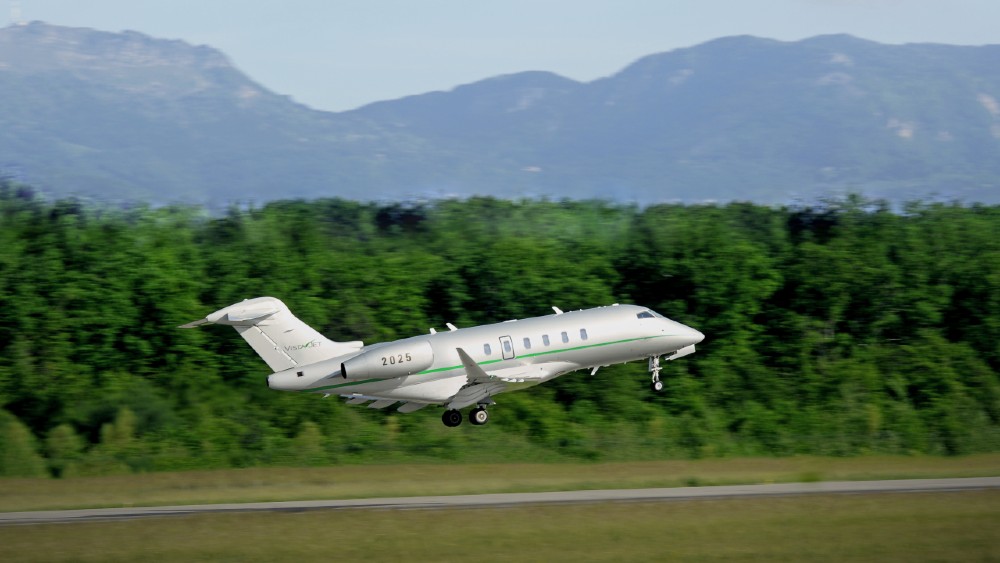 Vista Jet’s goal of becoming carbon neutral by 2025 has the most aggressive timeline in business aviation. Courtesy Vista Jet

“Sustainability has become the important conversation,” says Moore. “There are very few corporations around the world not discussing it. And it’s fast becoming apparent that it’s a shared communal challenge in our industry.”