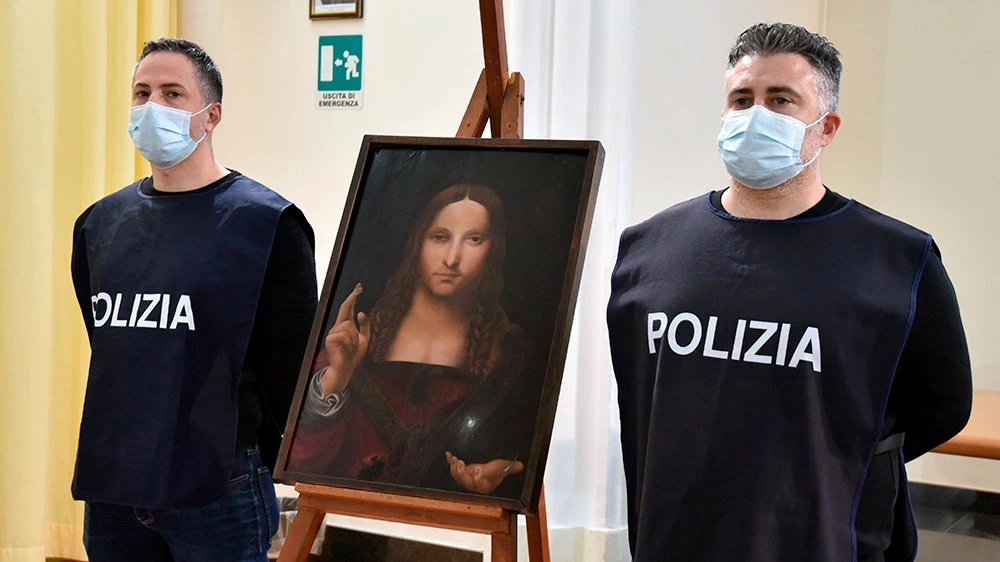 It’s funny what you miss when you no longer have to go into the office every day. For example, workers at an Italian museum that has been temporarily shut down because of Covid-19 failed to notice one of the most prized pieces of their collection, a 500-year-old copy of Leonardo da Vinci’s famed Salvator Mundi, had gone missing.

Fortunately for the staff at the Museum of San Domenico Maggiore in Naples, the copy of the world’s most expensive painting has now been returned, according to CNN. Not only that, but police have also arrested the owner of the apartment where they discovered the missing art work.

The 16th-century reproduction, which was likely painted by one of Leonardo’s students, was reportedly recovered following a search of a flat in the Italian city last Saturday. Shortly after its discovery, the apartment’s unnamed 36-year-old owner was taken into custody on suspicion of receiving stolen goods.

“The painting was found on Saturday thanks to a brilliant and diligent police operation,” Naples prosecutor Giovanni Melillo said on Tuesday. He added that the painting had never been reported missing by the museum, due in no small part to the fact that the gallery where it is normally on display had not been open for the past three months. 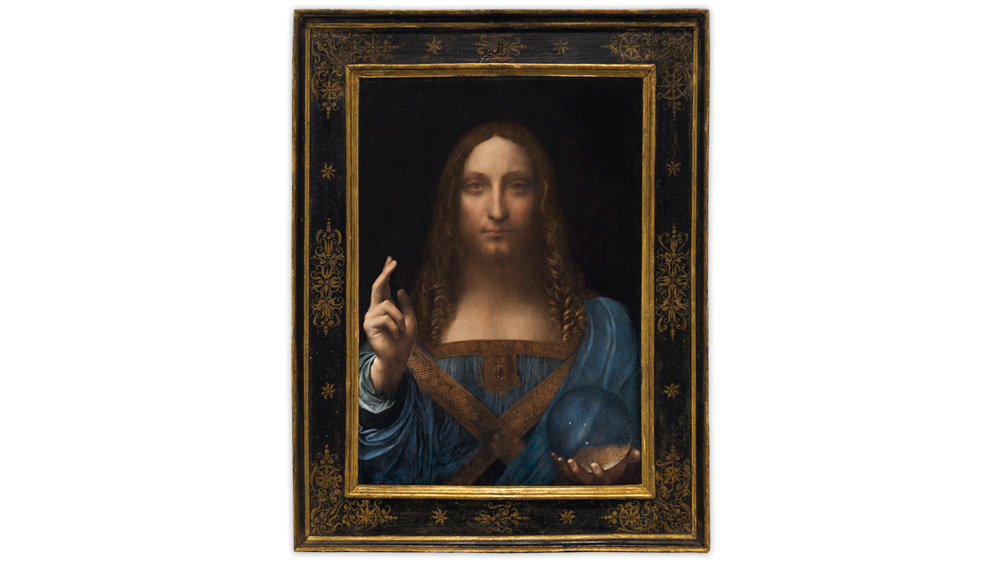 Leonardo’s Salvator Mundi, which depicts Christ holding one hand up for a blessing while holding a crystal orb in the other, became the world’s most expensive painting when it sold for an astonishing $450.3 million, or around £328 million, with fees, at Christie’s New York in November 2017. The painting has not been seen in public since the sale, leading to much speculation about its authenticity and the identity of its new owner.

This particular of Salvator Mundi is one of numerous believed to have been produced during the towering artist’s lifetime by his students and assistants at his workshop. Though it’s not known who painted this version, the museum’s website posits that it was most likely painted by one of his pupils, Girolamo Alibrandi, in the early 1500s.