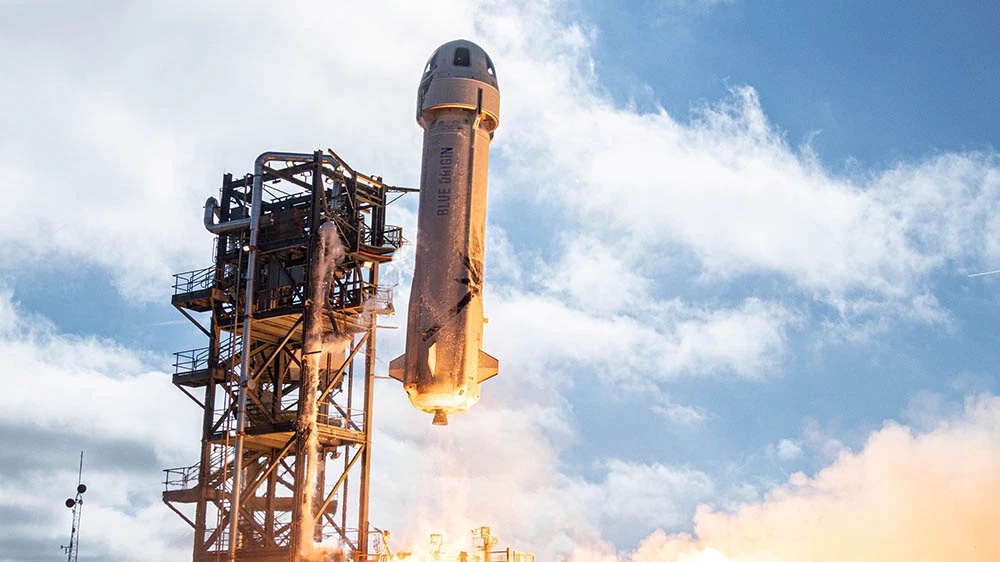 Blue Origin is finally ready to start sending astronauts to space and you can be one of its first passengers. The Jeff Bezos-owned rocket company has just put a seat on its first crewed mission up for auction, according to a press release. Scheduled for July 20, the 11-minute flight will take six astronauts, including the winning bidder, to the very edge of space, or about 62 miles above the earth’s surface. 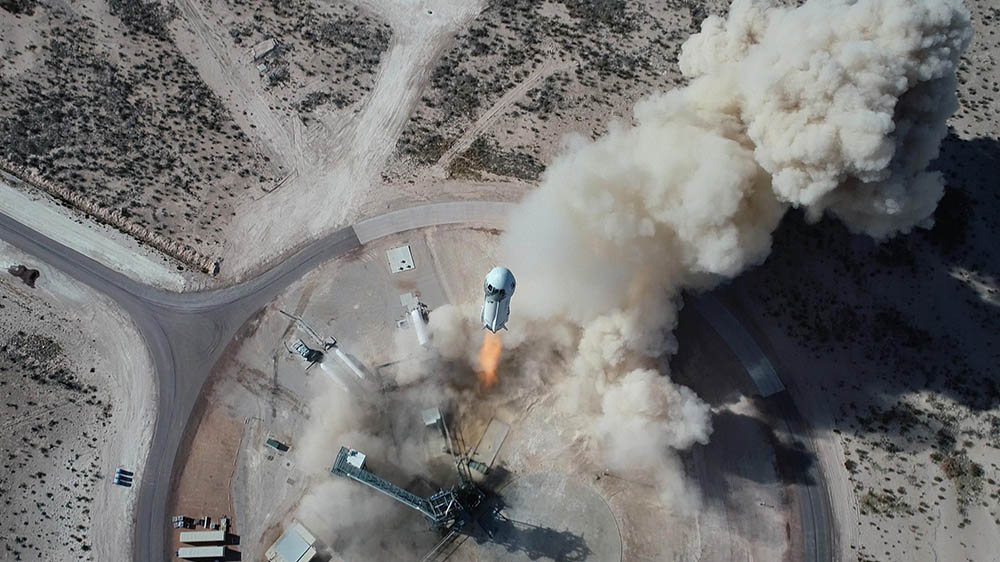 Blue Origin was founded by Bezos in 2000, and up until now has mainly been focused on building and selling rockets to United Launch Alliance, another rocket company. It has also been planning to launch a space tourism program for years, and it would seem that the company has decided that the time is finally right.

Those lucky enough to be part of the July 20 mission, which will take place on the 52nd anniversary of the Apollo 11 Moon landing, will fly to the boundary of outer space on board the company’s suborbital spacecraft, New Shepard. At about 47 miles above the planet’s surface, the craft will disconnect from its rocket booster, at which point those onboard will get to unbuckle and experience weightlessness for three minutes before returning to the Earth, according to The New York Times. The New Shepard, which is named after Alan Shepard, the first American to reach space, has completed 15 consecutive test flights, but this will be its first with passengers on board. The winning bidder will be expected to undergo four days of safety training at the Van Horn, Texas, launch site before the flight. 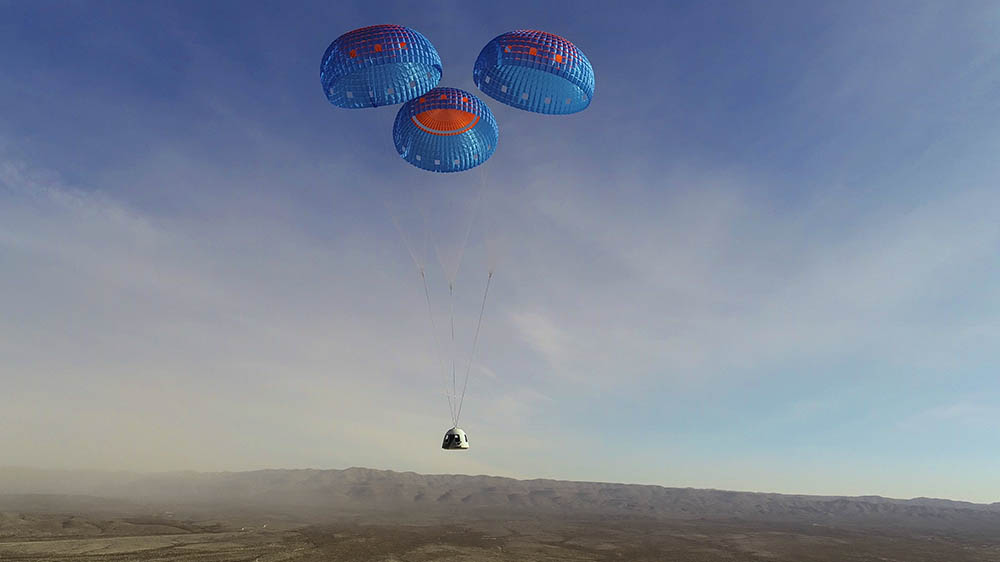 There will be three phases to the auction. In the first, which began last Wednesday, you’ll be able to put in sealed bids online through the auction website. The next phase, which begins May 19, all bids will be visible. Finally, on June 12, a live online auction will be held at the end of which the seat will be spoken for. Proceeds from the sale will go to Club for Future, a science and technology education foundation with direct ties to Bezos’s company. No estimate has been given for the seat and the company has so far declined to comment on how much future seats will cost.

If you miss out on the seat on New Shepard, fret not because there should be more chances to travel to space, or at least suborbital space, in the years to come. Blue Origin rival SpaceX could launch its first all-civilian flight, commanded by tech entrepreneur Jason Isaacman, as soon as September. Virgin Galactic, meanwhile, already has 600 commitments from people who’ve paid $250,000 (around £178,000) to reserve their ride to space, according to Bloomberg. For its part, Blue Origin plans to launch at least a “couple more” crewed space flights before the end of the year.