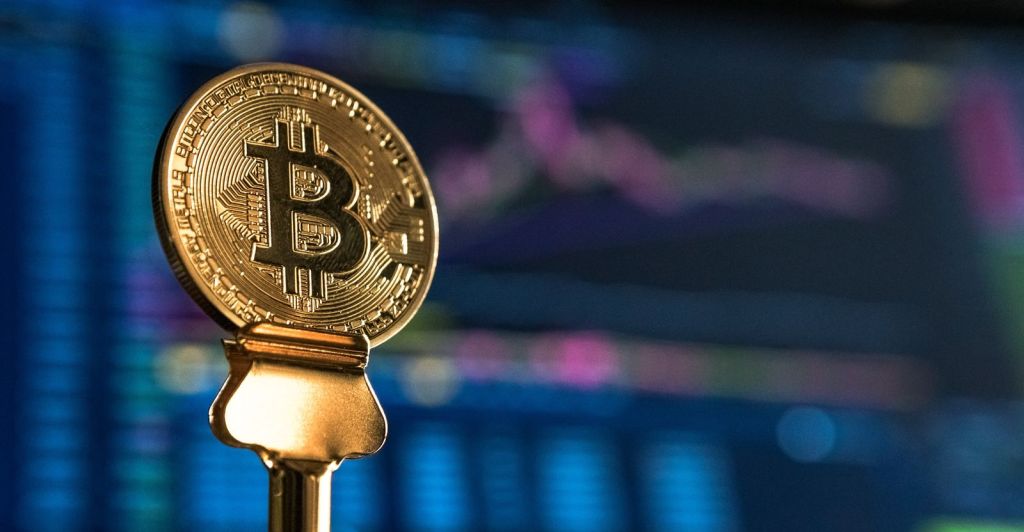 We’re all guilty of forgetting a password or two. But for one man, that simple error may be the costliest of its kind on record.

Stefan Thomas, a programmer based in San Francisco, was among the first to receive Bitcoin and now has an account bursting with over £180 million worth of the popular cryptocurrency, which is rapidly increasing in value. The problem? He’s just two incorrect password guesses away from losing access to it forever, according to a new report in The New York Times. And he’s not alone.

Thomas received about 7,000 coins from an early investor in the company for making an explanatory video showcasing how the then-nascent currency would work. With each Bitcoin worth £27,354 at the time of publication, Thomas’s stash is now worth over £191,478,000. The key to his funds is on an IronKey, a password-protected encrypted flash drive. The problem is that he’s entered the incorrect password eight times, and 10 incorrect entries would cause the IronKey to be wiped of its contents. Thomas is looking at other avenues for accessing his Bitcoin fortune. 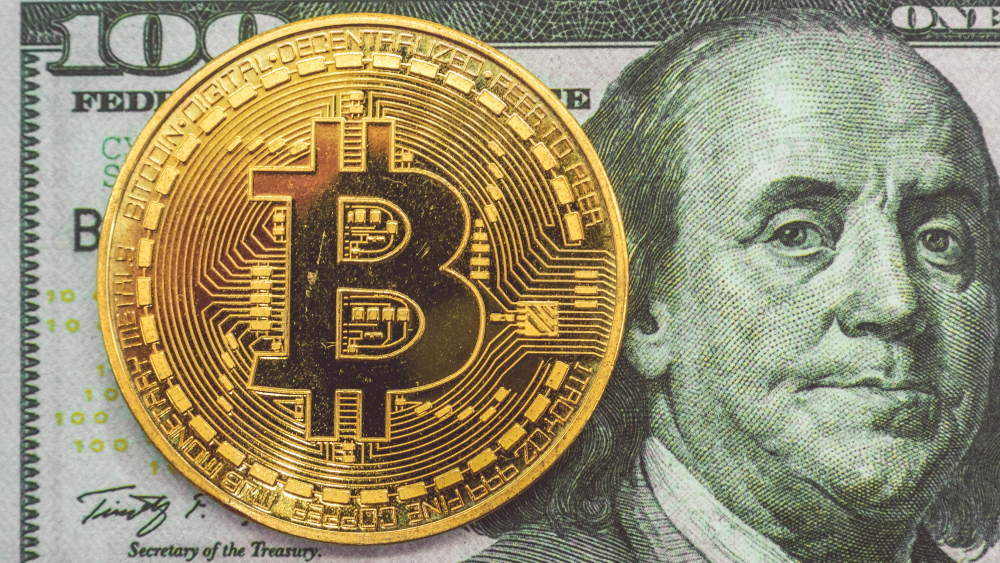 The price of Bitcoin has skyrocketed in recent months. Bermix Studio/Unsplash

But that task may be more difficult than it sounds. While most passwords are easy enough to reset with a simple email, Bitcoin isn’t quite so straightforward. It is by its nature decentralised and anonymous meaning there’s no typical way to retrieve a forgotten password. The Times reported that due to this precise issue, nearly one in five Bitcoins is permanently lost; the collective value of those wayward coins is a staggering beyond £102 billion.

Bitcoin has had an interesting trajectory as of late. Though it previously reached a peak at the end of 2017, it’s spent the majority of the past couple of years in significant decline sinking as low as around £2,300 as recently as December of 2018. As the stock market and all things digital began to spike as the pandemic wore on throughout 2020, it saw a rapid turnaround that’s brought it to its current height. But there’s already talk that this shiny bubble is about to burst.

The World’s First eVTOL Hub Is Officially in the Works