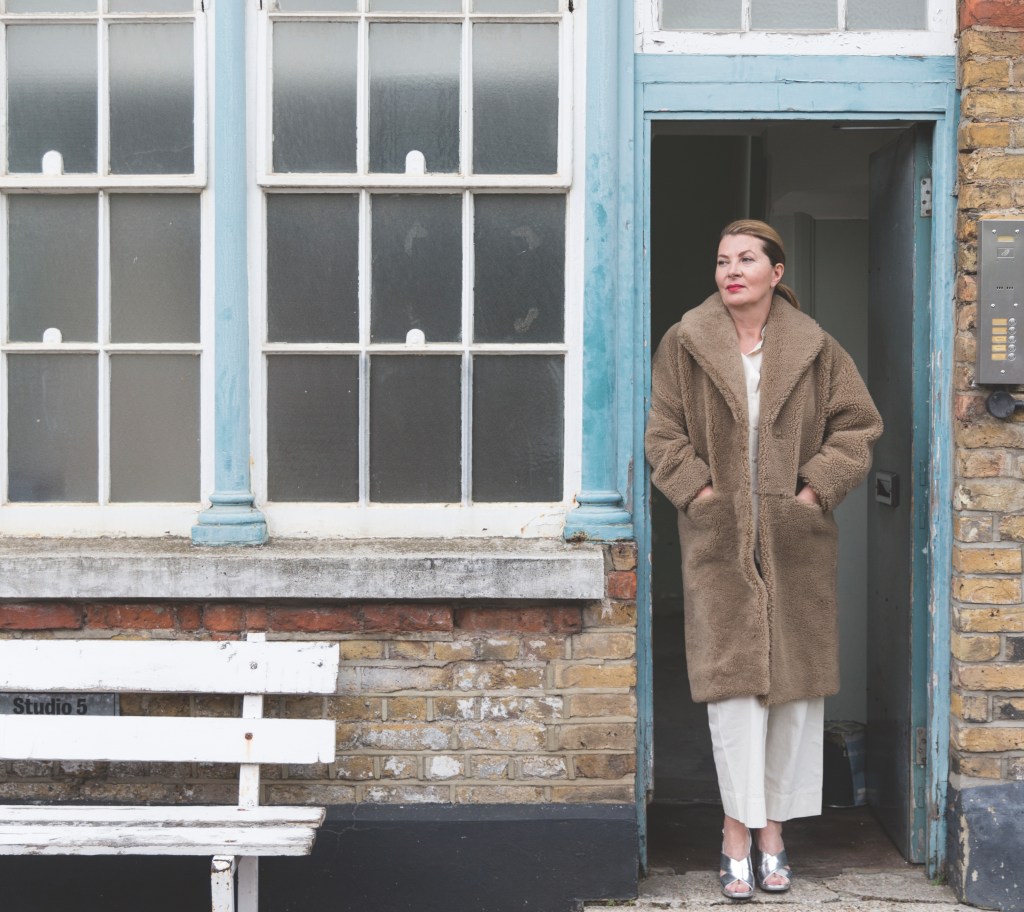 Recruiters, take note: an editorial background can provide skills that are of enormous use in an array of occupations. Now one of Britain’s top interior designers, in her mid-twenties Ilse Crawford got her start as the founding editor of Elle Decoration magazine in the UK. She says the know-how she gained during a decade in that role has been invaluable in her later career, running the practice she established in 2001, StudioIlse, which has designed residential and commercial spaces for tasteful individuals and corporate clients including Aesop, Soho House, Ikea and Cathay Pacific.

Cosseted within her most recent creation, a plush private VIP lounge at Shanghai’s ultra-luxe Plaza 66 mall, when asked what her media experience adds to her work as a designer, Crawford replies, “A lot. A lot, a lot. I think what’s so interesting about having training in journalism is, you have to keep an open mind until you’ve done the interrogation. And that’s something you bring to the design process.”

Referring to discussions with a client, Crawford says: “We don’t leap into something and immediately impose an image. Always, we step back and try to really get the measure of what the project is. It’s very journalistic in that sense – it’s interrogation, it’s watching, it’s thinking about, in terms of buildings, the human experience really. The messy bit.” Entrance to The Lounge at Plaza 66, Shanghai

Getting a deep sense of what a job requires, says Crawford, “You very much use the tools that you develop as a journalist to nail your insights. And subsequently, what’s been really, really useful is having the ability to then communicate concepts to a client. People often don’t realise just for how long a physical building actually remains an abstract idea. Developing those tools – visual tools, verbal tools, using imagery, using whatever we need to build an idea, so that a client can understand what it is that we are proposing – it really is quite journalistic. You’re building something from nothing.”

Next, of course, comes the process of turning that concept into a bricks-and-mortar, physical reality. “But without that first stage, if you can’t ‘design the mind’ of your client, you’re nowhere. Even the bravest client is understandably nervous when it comes to matters of building. A building is expensive and you’re stuck with it. You can’t swap them.”

Hence, according to Crawford, it’s vital to communicate clearly – with words and images, just as a magazine editor would – what the end result will be, before the contractors come in and an idea is literally set in stone (not to mention paint, wood panelling, plumbing, plaster, steel and glass).

Sometimes, corporates will have reams of research for the designer to pore over. That can, she says, be illuminating. “You need to read data. It gives you structure,” Crawford says. “But I think probably it’s often better to read the data after you’ve met the people, so you can really contextualise it.”

A case in point was her task redesigning Cathay Pacific’s first and business class lounges. “We had so much data,” she says. “As you can imagine, they’d researched everything. As useful as that was – and that was needed, because you need to get the quantitative stuff right – by far the most useful thing was sitting in lounges and watching people, talking to people in a normal way; talking to individuals about what they wanted, what they needed, their real experiences, because you can’t measure those. Those things are really, really hard to write down. It’s in conversations, it’s in watching, it’s in how seeing how people sit, how they connect, that I get my real insights.” Crawford’s clients frequently have a firm idea of what they want – one which doesn’t in fact fit with their needs, so they need to be brought around to a different point of view. “Or they know what they want which, it turns out, actually isn’t what they want,” Crawford says. “People tend to work within the parameters that they know already. Our job as designers is often to challenge that, and look at the bigger picture … Very, very few of our projects have been what the clients asked for at the beginning. Because they know vaguely the ‘what’, but they almost never know the ‘why’ or the ‘how’. It’s a funny thing.”

In many cases, instead of taking a brief, Crawford will essentially ‘interview’ a client and come back to them with a solution to design ‘problems’ they didn’t realise existed. The environment in which our interview takes place – a personal shopping haven for big-spending customers dropping millions per annum at Shanghai’s most upmarket mall, Plaza 66 – is a case in point, Crawford says. “We really looked into the community that would use this,” she says. “What are their needs?” She came to the conclusion that they were quite similar to those of affluent residential clients who don’t go out to shop – the shop comes to them, at home.

“Getting dressed, for these people, is almost an industrial process,” she explains. “You need to have your clothes rack. You’ve got the make-up person. You’ve got the stylist. It’s a job, and it needs a space. You integrate those functional needs with a special, beautiful, comfortable space – in the end, that was the brief that we turned around and gave back to the client here.” As a top-tier international interior designer, Crawford works on grand, glamorous projects across the globe: stately homes, superyachts, five-star hotels, expansive luxury condominiums. She’s been credited as one of the key figures spearheading the modernism renaissance of the late 20th century. Yet there’s always something warm, welcoming, unfussy and homely about the environments she shapes. “I do like to make intense and intimate spaces,” she says. “[Places where] everything you touch is solid and good.” She favours a look that’s “clean and contemporary, but not trendy”. Creating a sense of timeless modernism, she avoids, “always using only the latest furniture, because you’ve got to have that possibility of something evolving inside a space. Otherwise, it sort of looks like yesterday very quickly.”

Sweating the small stuff is the key to successful interior design, Crawford says. “Attention to detail makes spaces stand out and feel different – they just feel more considered. You really notice when a space feels considered. I mean, that’s what’s great about good architecture, isn’t it? You don’t know why you like it, but somehow it all makes sense.”

Keeping her practice at a relatively ‘boutique’ scale helps maintain the focus on those all-important little details, and also means Crawford can be somewhat selective with the clients she chooses. “We’re not a huge studio, and that’s intentional,” she says, “because otherwise we would have more need to take jobs whenever they came. It gives us a bit more control. We can only do a certain number of jobs at any time. We’re also a small studio because it’s a way of ensuring the quality is maintained – that it’s a proper bespoke studio.”

How does she decide which projects to accept? “It’s really about people. We have to feel a connection with the client, and that doesn’t mean it can’t be a corporate. There just has to be somebody in the mix, as there was at Ikea with Marcus Engman or at Cathay Pacific with Toby Smith, who will basically take responsibility, and champion StudioIlse’s work. To make the designer’s vision a reality, it’s important that you have somebody that you can really work with.

Demands for fast turnaround can be challenging, she says. “A lot of clients are very unrealistic about the time it takes to do something, and building is a process that takes time,” she points out. “It’s like making meringues, really. You can speed up some bits, but plaster doesn’t dry faster, and paint doesn’t dry faster. And speeding up the beginning usually means that it takes way longer at the end. So, it’s really about having realistic planning. We recently had a potential client come into the studio with a very ambitious, complicated concept for a home. It was July, and they wanted to move in in November.”

And there you have another takeaway from her media days: some deadlines are simply impossible to meet, if meticulous quality is to reign supreme. Which, of course, it must. 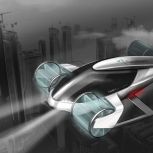