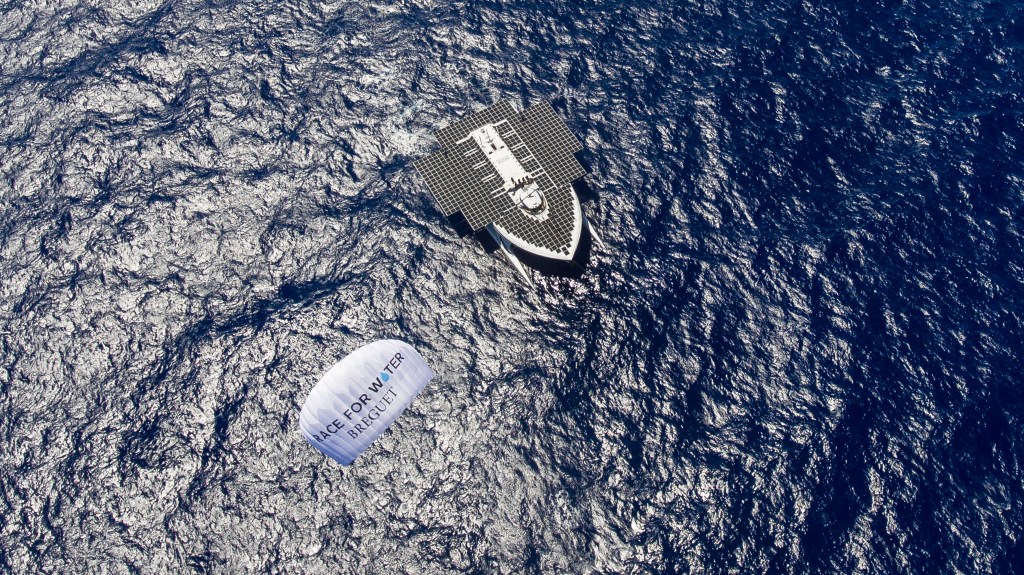 Along with climate change, the eight million tonnes of plastic that enters the world’s oceans each year is arguably the major concern of our times. Which is why Breguet – whose new Marine collection eschews classic Guillochage techniques in favour of a design which calls to mind the sea lapping the shore – has entered a partnership with preservation foundation Race for Water, whose vessel, the 32m Odyssey – which is completely powered by renewable energy, via 512sq metres of solar panels – is currently traversing the globe to raise awareness of its mission, as well as carrying out scientific research and educational programmes. Here, we catch up with a tireless crew member and woman on a mission.

When did you first start to have concerns about the state of the world’s oceans?
I guess it started early… As I was navigating the oceans with my parents when I was 7, we were already doing manoeuvres to pick up plastic trash when we saw it. It became a bigger and bigger task as the quantity was growing. In recent years I started to look at scientific data, it became really scary and still is as I am still digging into the subject… 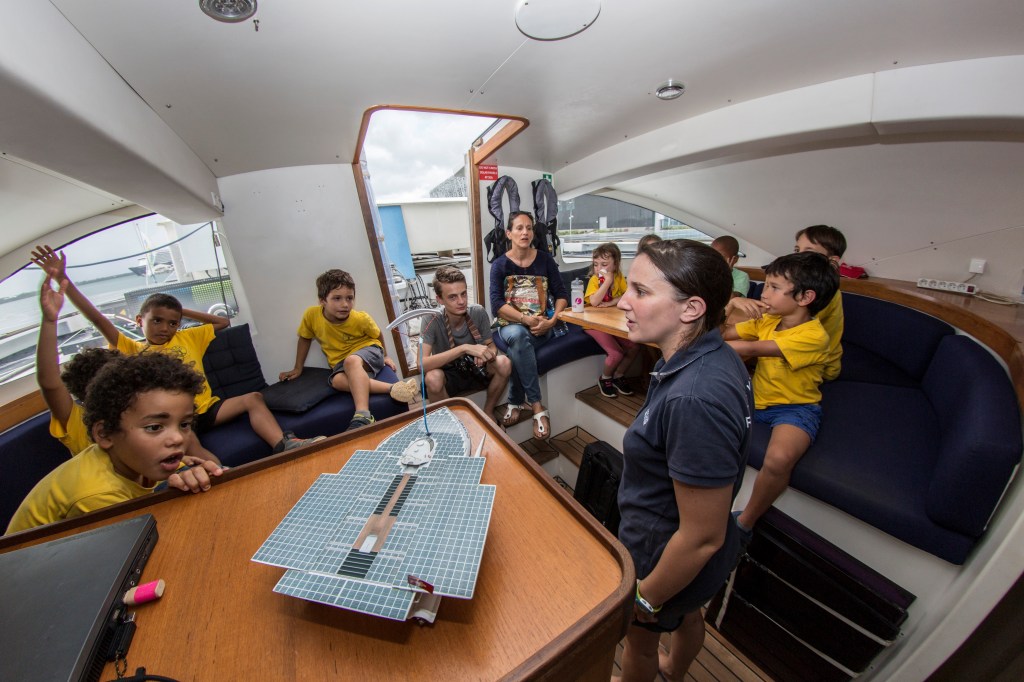 Boudinot, passing on her extensive knowledge to school children

What specific activities do The Race for Water Foundation carry out to tackle the problem?
We have a three-step programme “Learn”, “Share” and “Act”. The first is about partnerships with scientific organisations, labs, university, institutes and so on. We conduct scientific missions to improve people’s knowledge about plastic pollution and the consequences of this on the ocean. For the “Share” initiative, more than 5,500 children have come on board so far to talk and learn about plastic pollution. We also have a workshop at every stopover, to present the solution that The Foundation promotes to tackle the problem.

When it comes to the “Act” component, Race for Water offers solutions, starting with reducing everyone’s dependency on plastic: for example, we have a programme in partnership with a French company to transform plastic into a gas that can be used to produce electricity: this also, of course, has a positive socio-environmental impact.

What are the positive effects of luxury brands such as Breguet becoming involved with tackling the problem?
It shows that the awareness is rising, and also demonstrates that everyone needs to take the problem into their own hands. You wouldn’t expect a luxury brand to commit with such a difficult topic as plastic waste and for me, it’s a very good sign that they do – a sign that the world can no longer turn away from this issue. 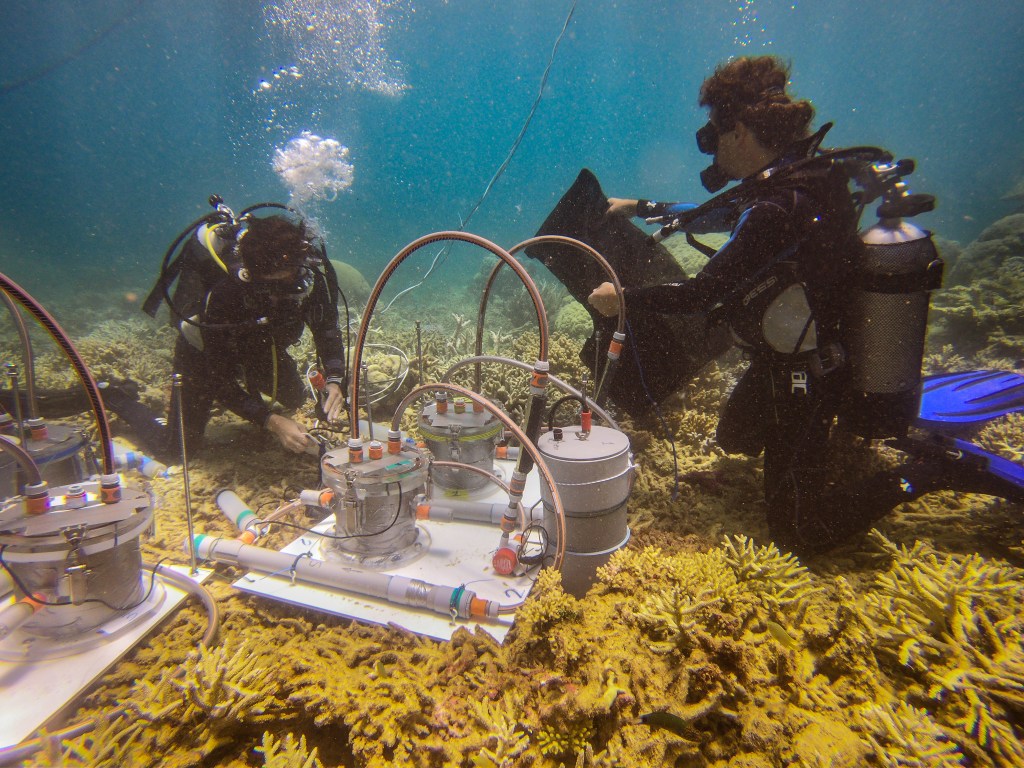 Are you optimistic about the problem being solved, and why?
Action needs to be taken now. For me, action is the best way to stay optimistic – I would become depressed if I didn’t give so much energy to this cause!

Do you feel that luxury consumers are becoming more engaged with such issues, and therefore more conscientious?
I really hope they are, but it’s hard for me to answer this question. This challenge is the same for everyone, whatever their walk of life. It is mandatory that everyone becomes aware of the huge environmental challenges we are facing and that they respond and take action.