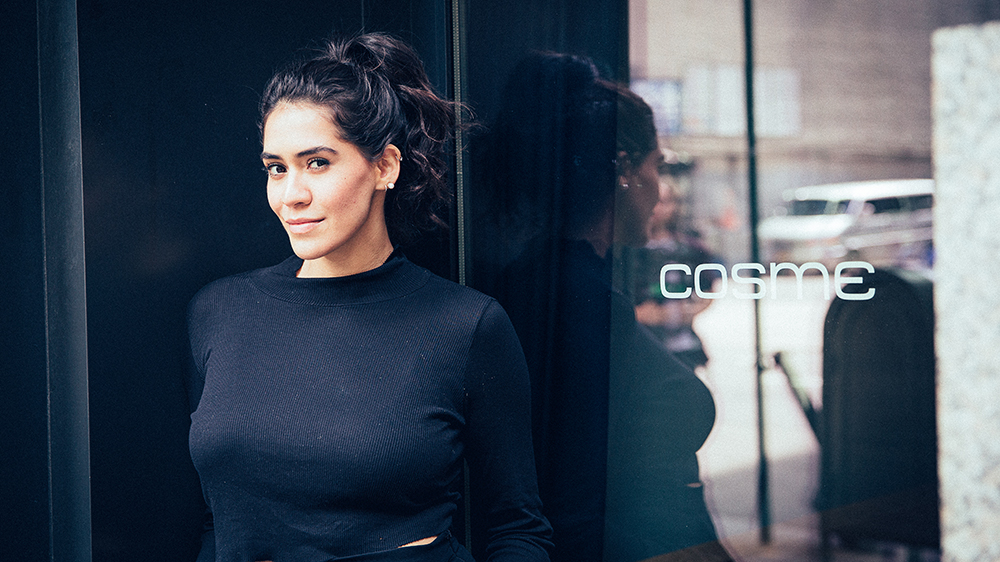 Chef Daniela Soto-Innes has been named the elite Vodka World’s Best Female Chef of 2019 by The World’s 50 Best Restaurants. The award, which was announced today, recognises the achievements of one woman every year—past winners have included Dominique Crenn, who helms San Francisco’s Michelin-three-star Atelier Crenn, and Clare Smyth of London’s Core—and this year, it shines its very bright spotlight on 29-year-old Soto-Innes, the chef de cuisine of New York City’s Cosme.

“I want to be able to encourage men and women to work together and know that young talent is not about age but what’s in you,” Soto-Innes says. “You can be a DJ one day, you can be a cook, or a painter or a writer, as long as you do everything with gratitude and excitement and treat people with respect.”

Born in Mexico City, Soto-Innes immigrated to Texas in 2003 where she worked her way up as a butcher at the age of 15 to chef under her mentor Chris Shepherd at Houston-based restaurant Underbelly (now closed.) In the time since, she has received three stars from The New York Times and the James Beard Rising Star Chef of the Year, in addition to her role as head chef at Cosme and opening all-day sister café Atla with business partner and critically acclaimed chef Enrique Olvera in 2017.

“One thing I learned in Texas is you go big or you go home,” Soto-Innes says. “It wasn’t always easy, but I learned you just have to do it.” It was with this same innate sense of perseverance that brought Soto-Innes to New York in the first place at the age of 23.

Along with Olvera, Soto-Innes has plans to open two new restaurants in Los Angeles, which are slated for later this year. For now, she says she’s very much enjoying her latest achievement of being named best female chef of the year along with her dedicated team of employees at Cosme. “It’s not only about Mexico, it’s not only about me, it’s about the culture behind this restaurant,” she says. “It’s very exciting—I’m just happy and I want to enjoy this moment and make sure everyone in my kitchen is proud not just of me, but of themselves as well.”