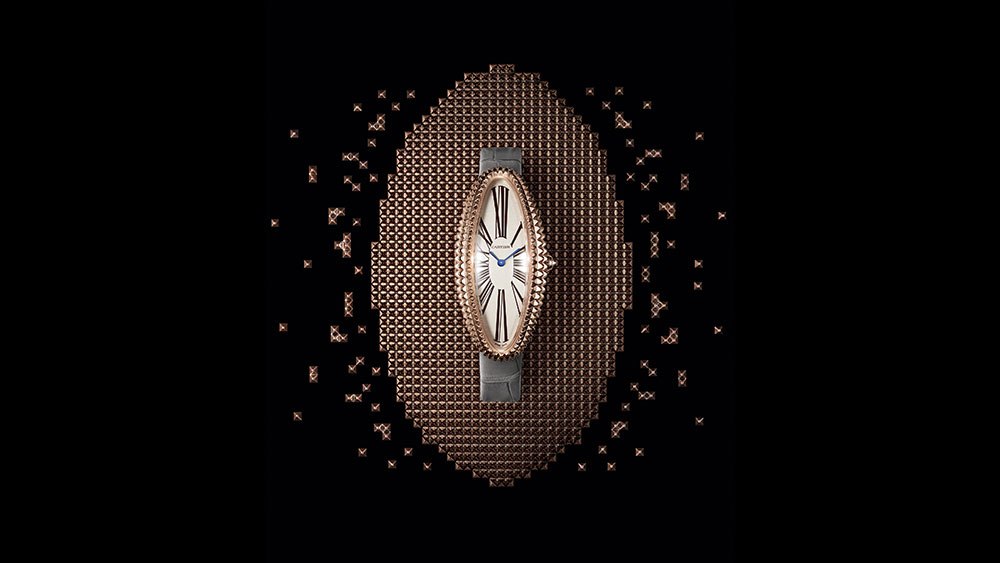 Cartier has never had a problem appealing to women, but this year the French luxury-goods house was one of the few watchmakers that introduced a slew of new feminine models—and it paid off. Among the best are the edgy, elongated Baignoire models, such as this Allongée version that takes Cartier’s exaggerated Roman numerals and encapsulates them in a “Clou Carré motif” rose-gold case. First created by Louis Cartier in 1958, the watch takes its name from the French word for bathtub in a nod to its unusual oval shape, but this graphic watch was made for a modern woman—the kind who’s busy plotting her rise rather than soaking up leisure time. (around £19,000)

Photo: Courtesy of A Lange & Söhne

A. Lange & Söhne is the watchmaker for connoisseurs, and this timepiece has as much prestige as the legendary brand itself. Revived in the early ’90s by the founder’s great-grandson—145 years after the company was founded—this model celebrates the Lange 1’s 25th anniversary with exceptional guilloche details on a solid-gold dial. It’s a prime example of what Lange does best: over-the-top finishing and supreme watchmaking housed in an understated, elegant design. (around £39,500)

If you’re looking to get noticed in power circles, this is the timepiece to put on your wrist. The rare Nautilus is one of the most hard-won acquisitions in watch collecting today, reserved only for Patek Philippe’s most serious clients. Its simple, retro, ’70s design is all the rage among those who know, and secondhand prices have skyrocketed accordingly. It’s the kind of watch that suggests you’ve struck gold—without having to dig for it. (around £36,250)

You don’t need a watch to tell time anymore, but you may want a watch to remind you to slow down. The latest version of Audemars Piguet’s Millenary watch—an oblong-shaped version of the timepiece you may have spotted court-side on Serena Williams—shows only the hour with a single hand and no index markers. It’s a nod to 17th-century single-hand timepieces, which were more cost-efficient to produce. Here, however, the bare-bones representation of time is pure luxury. The watch features a new self-winding movement, the caliber 3140, with a patented mechanism that moves the hand in an elliptical path around the color-plated dial. (£22,500)