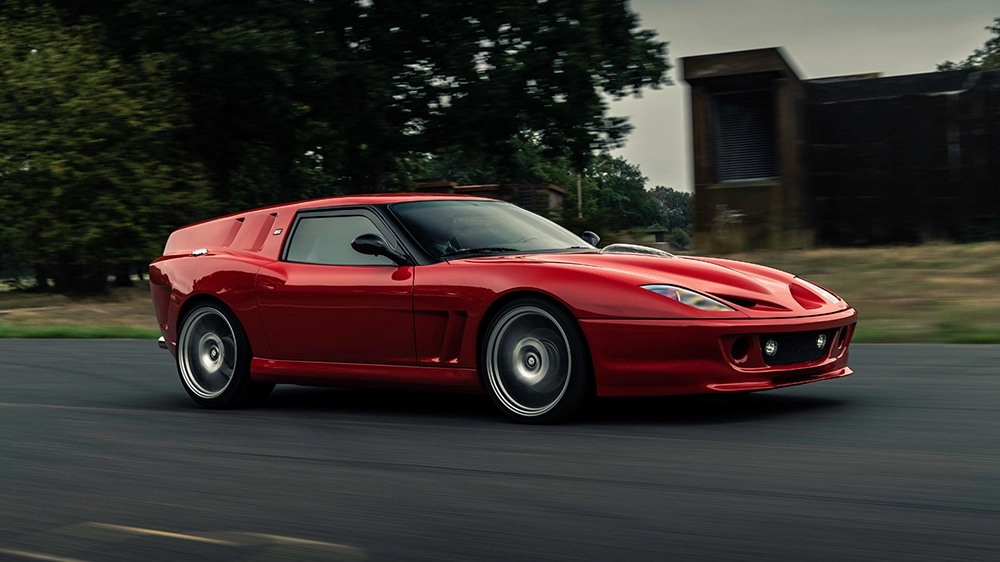 What’s the best way to pay tribute to one of Ferrari’s most beloved one-off models? If you’re Niels van Roij Design, you build a modern-day version of your own.

The Dutch coachbuilder has just unveiled its latest bespoke project: a heavily modified Ferrari 550 Maranello inspired by the 250 GT SWB Breadvan, the outlandish race car of the early 1960s. Named, appropriately enough, the Breadvan Hommage, the sleek sports car has been turned into a one-of-a-kind shooting brake with track-ready performance that would make its namesake proud. 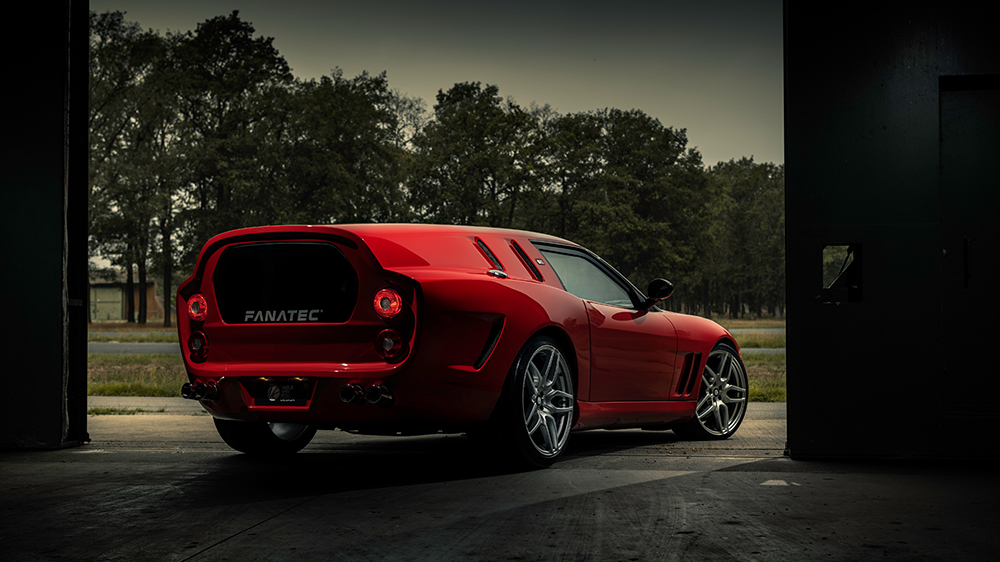 The eye-catching speedster was commissioned by a Prancing Horse-obsessed collector, according to the custom shop. While the contemporary version is nowhere near as curvy as “La Camionnette”—or the little truck, as it was affectionately known—it still features a very similar hand-hammered shape, including an interior cabin that extends all the way to the rear. But that’s not the only exterior modification, as the car has been outfitted with new bumper, a domed hood with a transparent cutout, tailor-made headlights and molded dual air vents. In fact, the only part of the 550 Maranello’s body that hasn’t been altered in some way is the windshield.

The interior has been subject to an almost equally significant makeover. The driver display now features retro-style dials, while the interior has been covered in quilted black leather, with the exception of the car’s two carbon-fibre seats, both of which have been done up in bold blue Alcantara. The doors have also been equipped with straps that call to mind other sports cars of the Swinging ‘60s. 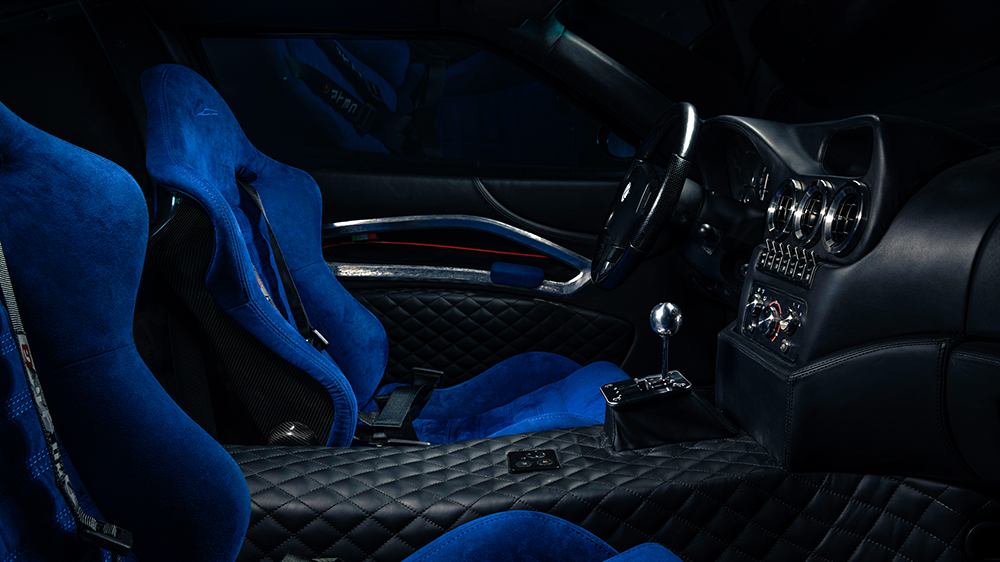 Despite all the modifications to the vehicle’s exterior and interior, its chassis has basically been left alone. That’s because it’s still powered by the same naturally aspirated, 5.5-liter V8 as other 550 Maranellos. This mill is mated to a six-speed manual transmission and is capable of churning out an impressive 478 horses and 419 ft lbs of twist. The most major mechanical alterations include a upgraded, hand-made exhaust system and a unique set of Koni shock absorbers that make handling even tighter. 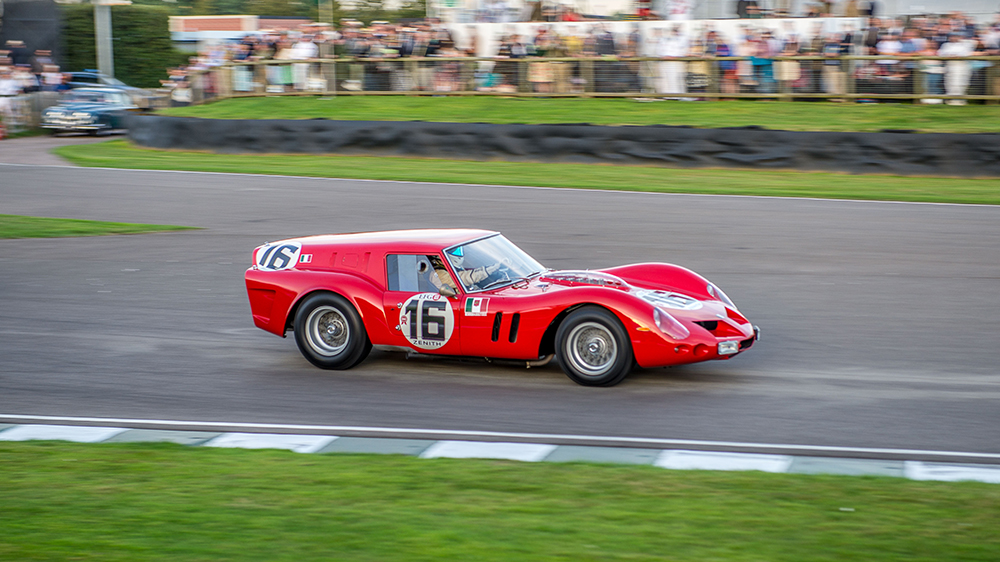 Unfortunately, just like the flamboyant racer it’s based on, there will only be one Breadvan Hommage. Still, Niels van Roij Desing has shown a willingness to work with collectors to make their dreams a reality, so with a luck (and some deep pockets), you can get them to build something similar for your collection.