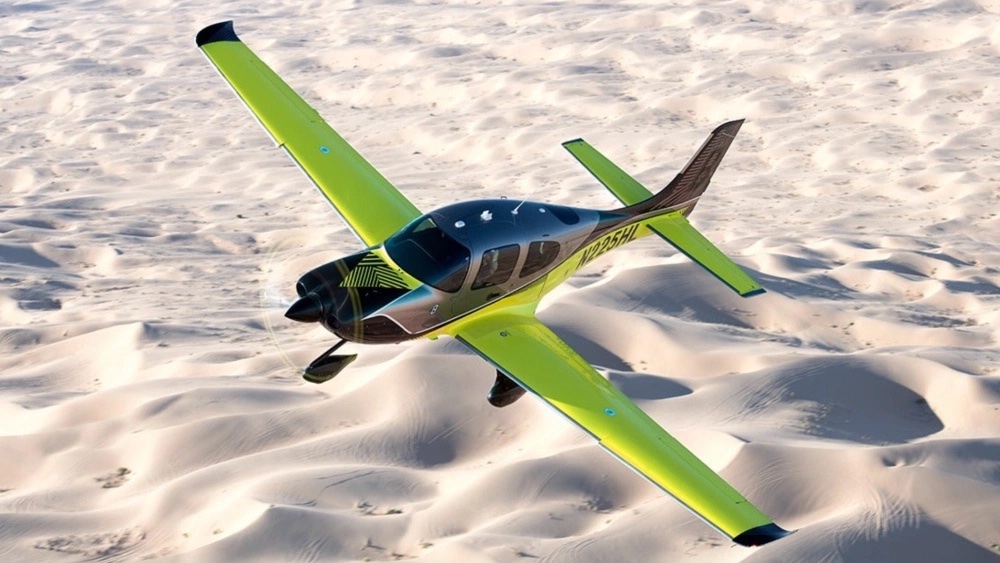 Cirrus Aircraft has announced a new custom series that will commemorate the 8000th SR series aircraft which will be completed later this year. It will be called, appropriately, the 8000 Limited Edition SR Series. Cirrus said the production run will include just eight aircraft.

“The SR Series has an incredible history of evolution and invention,” said Zean Nielsen, CEO at Cirrus Aircraft. “Our team took that as inspiration to create a Limited Edition that breaks out of the boundaries of traditional aircraft design to reflect the energy and excitement of where we are going next.”

Conceived by Xi Design Studio, Cirrus’s in-house team, the series includes multiple details from luxury automotive design. The exterior employs an industry-first Volt paint scheme that is a luminescent green on the body and wings, with black and silver on the upper fuselage and tail. 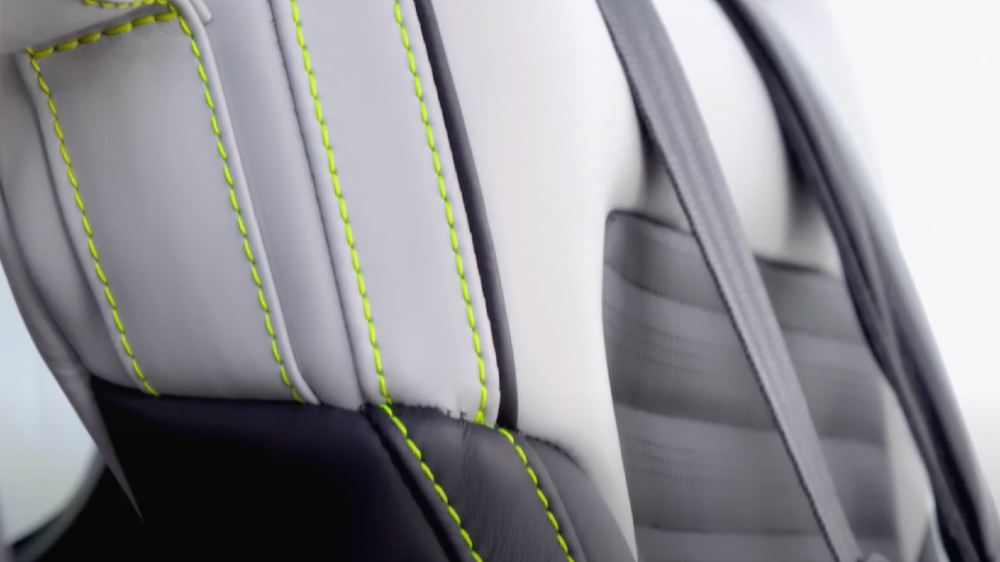 “The vertical stabiliser has a really cool pattern of hatch lines,” says Xi Lead Designer Alex Alequin, in a video describing the project. The overall inspiration for the hatch lines—and the aircraft itself—was the runway. Taking off creates a “a feeling of excitement” for every pilot and the runway is critical to that sense of emotion.

“We also wanted to use a colour that makes people ask: ‘Why is that plane special?’” says Alequin. “We want you to envision what personal transportation could look like in the next 20 years.”

The Volt colours carry across to the interior, which also includes a stylised green “8” on the perforated leather seats, embroidery on the door and even stitching on the throttle. Cirrus intends to make SR Series more than a limited-edition aircraft, but a complete experience that includes curated events and special gifts for the owners. 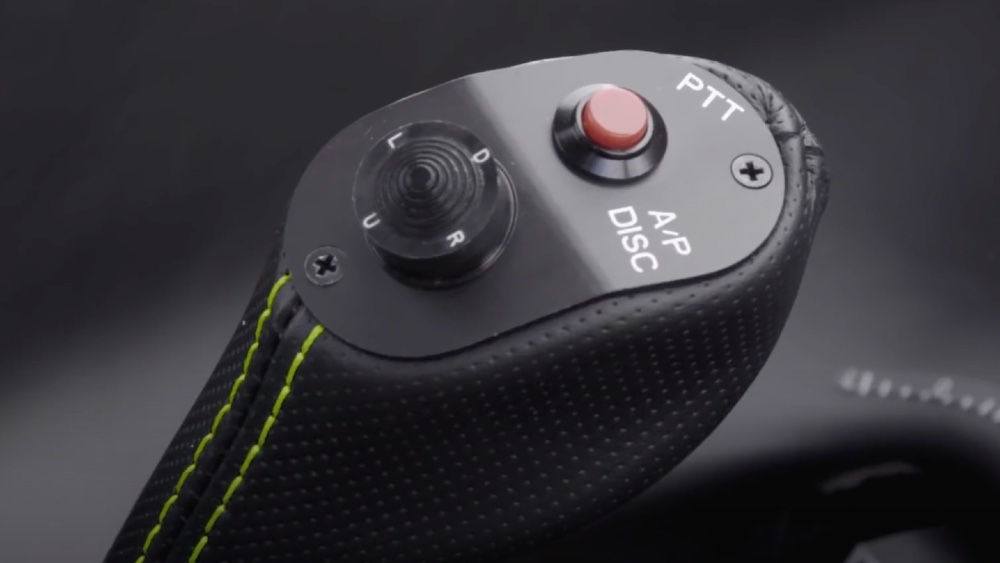 The detailing in the leather and stitching extends all the way to the throttles. Courtesy Cirrus Aircraft

The SR20, Cirrus Aircraft’s first SR Series airplane, was delivered in 1999 and changed general aviation with intuitive avionics, increased performance and safety systems like the Cirrus Airframe Parachute System (CAPS). Cirrus says the SR Series has been the world’s best-selling single-engine piston for 18 years in a row. The line has grown from the original SR20 to the SR22 and the turbocharged SR22T. The company says combining pilot flight time for the series would exceed 11 million flight hours in more than 60 countries.

“Cirrus has a rich history of delivering aircraft that inspire people to do things,” said Ivy McIver, senior product line manager. “The original Cirrus SR20 were very simple planes and after 22 years, that simplicity is still the beautiful soul of Cirrus aircraft. The 8000th aircraft will be a nod to our future. It’s certainly one that will turn heads.”