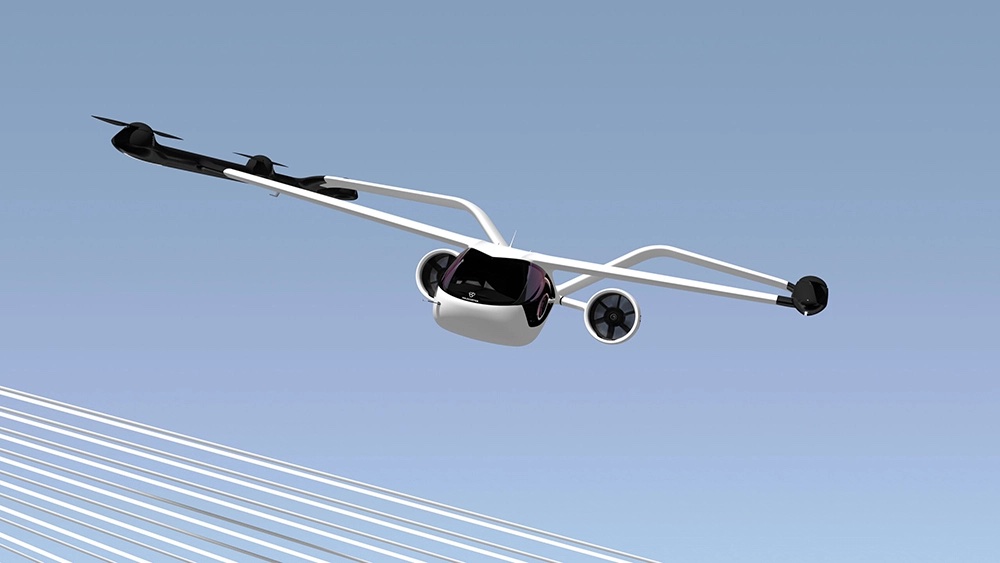 Volocopter is hoping that bigger is indeed better with its latest flying taxi. The German startup has just unveiled its third electric vertical take-off and landing (eVTOL) aircraft, and it offers more space and range than its predecessors.

Designed to connect suburbs to cities, the new VoloConnect can cover up to 62 miles at a cruising speed of 112 mph or a top speed of 155 mph. Fitted with four seats, it aims to safely shuttle passengers on emission-free flights from outside the city limits into metropolitan areas

The aircraft is characterised by a lift-and-push flying style that is facilitated by six lifting electrical motors and rotors, along with two propulsive fans. Volocopter says the compact design is naturally stable and highly efficient during forward flight. It also promises a low stall speed and easy handling. 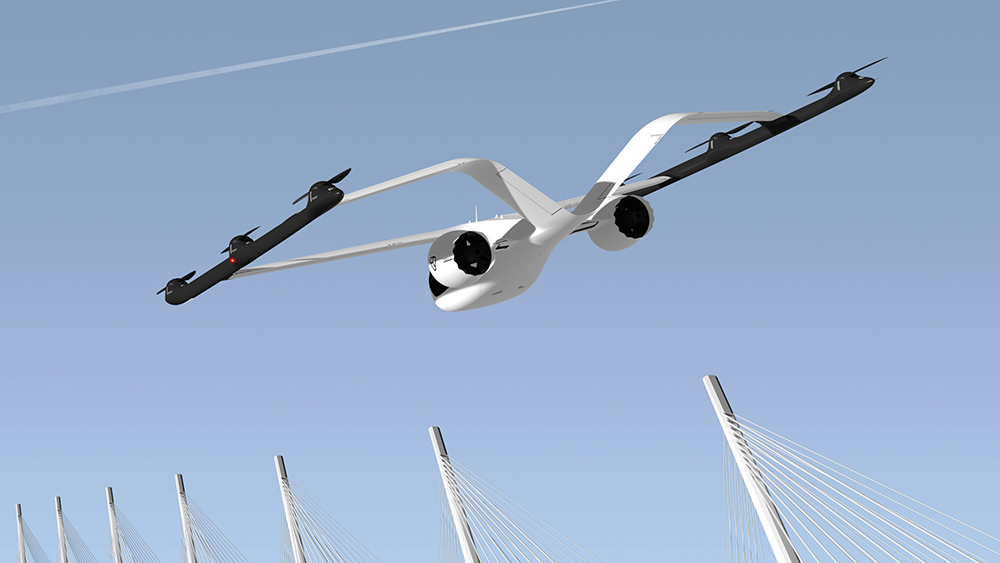 The VoloConnect can cover up to 62 miles at a cruising speed of 112 mph. Volocopter

In addition to the VoloConnect, the company’s current lineup includes the VoloCity and the VoloDrone. As its moniker implies, the VoloCity is a two-seat eVTOL designed for short urban trips of up to 22 miles. It completed its first manned test in 2011 and has since carried out more than 1,000 flights. The VoloDrone, meanwhile, was specifically built for carrying cargo.

“VoloConnect embodies the next dimension of our mission to offer affordable, efficient, and sustainable flight mobility solutions for cities around the globe,” CEO Florian Reuter said in a statement. “Leveraging customer insights from our existing VoloCity and VoloDrone, VoloConnect’s capacity to support longer missions and higher payloads serves another strong growing market demand” 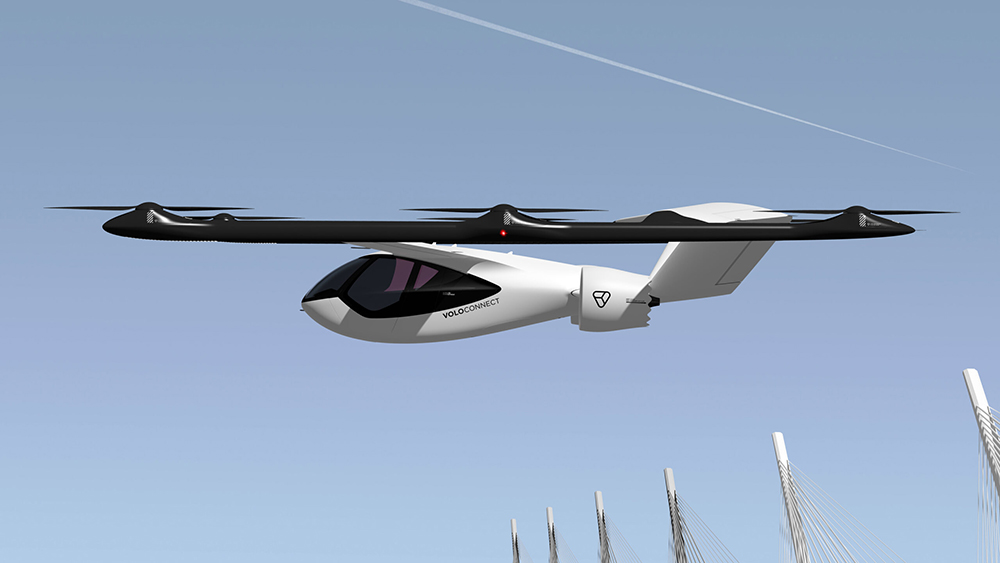 Volocopter aims to achieve certification for the VoloConnect by 2026. Volocopter

The VoloConnect’s 60-mile range is on par with Archer Aviation‘s recently touted eVTOL that should be operational in Los Angeles by 2024. Volocopter, which has raised some $391 million in funding, aims to achieve certification for its design by 2026. Beyond that, the company plans to start commercial operations in Singapore by 2023 and has already secured 1,000 reservations for 15-minute tourist flights aboard the VoloCity. Volocopter is also seeking regulatory approval to operate its aircraft in the US.

Keep your eyes on the skies, folks.