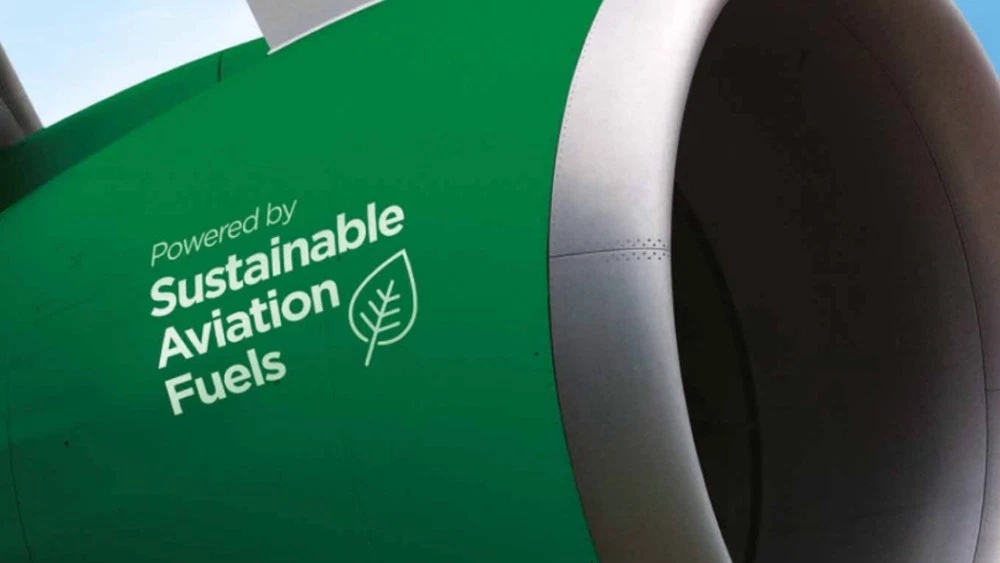 A business jet that flies on converted cooking oil? Algae turned into Jet-A fuel to run supersonic aircraft at sound-barrier-breaking speeds? That type of conversion may sound like science fiction, but a new aviation biofuel is already being used on business jets around the world.

Sustainable Aviation Fuel (SAF) is made from waste materials, such as cooking oil or animal fats used in restaurants, as well as other municipal waste. But instead of ending up in landfills, the waste is turned into jet fuel. SAF cuts CO2 emissions by up to 80 percent, reduces particulate matter (that white tail in the sky) by 90 percent and eliminates sulfur oxide. It also can be used in any aircraft that uses fossil jet fuel, eliminating the need for any type of engine modification.

“We are turning trash into treasure,” says Chris Cooper, Neste’s vice president for Renewable Aviation, one of a number of providers focused on the fledgling SAF market for business jets.  Cooper notes that business aviation burns 1.8 billion gallons of fossil fuel each year. “That’s a deep, dark footprint,” he says. 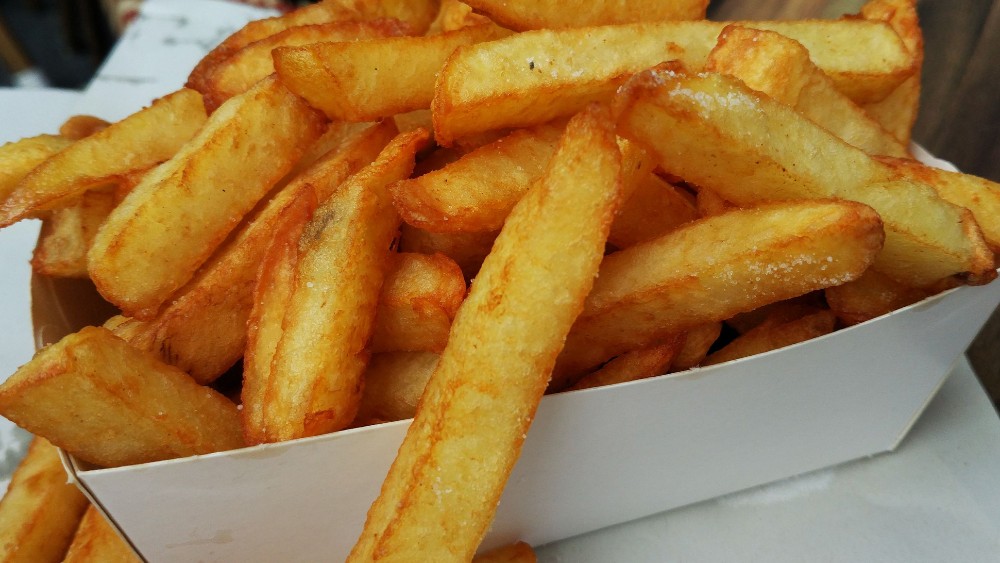 Used vegetable oil from cooking french fries, other municipal waste products and even algae can be converted into Jet-A Fuel. Courtesy Wikipedia

“The plane doesn’t notice the difference, but the environment does,” says Ed Bolen, president of the National Business Aviation Association, which represents the private aviation industry in Washington. The trade association has thrown its weight behind industrywide adoption of SAF. “After years of solutions that provide small percentage gains in sustainability, we’ve found the big thing,” he says.

The “big thing” is just starting to take hold in the private-jet sector, with companies like Neste, Avfuel and WorldEnergy supplying jet-fuel companies in California and around the country. San Francisco’s Signature Flight Support is the first-fixed based operator to have a permanent supply of SAF for business aviation. They’ve already pumped a million gallons, using oil pipelines and existing fossil-fuel infrastructure to move the bio-fuel into San Francisco.

Avfuel, in a supply agreement with Neste, is moving SAF to other California airports. Neste has formed strategic partnerships with both Avfuel and Signature Flight Support to create a nationwide distribution network. “We’re seeing Signature convert their entire supply to SAF,” says Cooper. “California is ahead of everyone else because of their early work with lowering carbon emissions in fuels. Oregon has followed, Washington state just approved SAF and New Mexico has joined the race.” 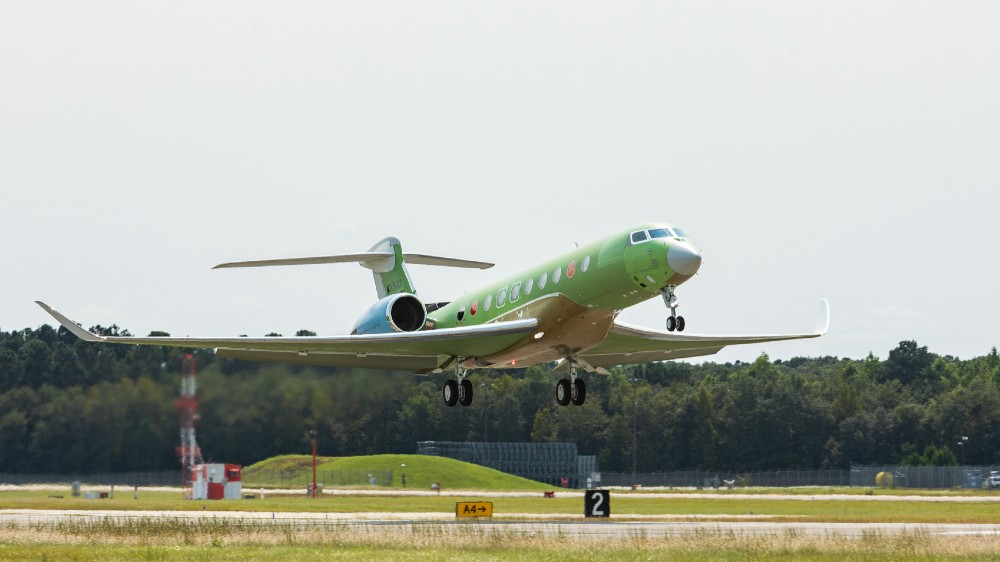 Demand is also growing, with corporations as diverse as Microsoft, Deloitte, Amazon, Nike and many others making commitments to SAF. Jeff Bezos says that Amazon wants to run its cargo-jet fleet on SAF, while Microsoft founder Bill Gates says his company is the country’s largest consumer of SAF. Gates points out the current problem with SAF: It costs two to three times more than fossil jet fuel. “It’ll be interesting to see how we can scale that up and can you get that green premium down from 300 percent,” Gates said at a recent conference.

NBAA and other business aviation companies are leading the charge behind the “blender’s tax credit” that has become part of President Joe Biden’s tax bill. The ten-year tax credit is designed to lower costs for providers as more facilities come online and supplies increase. Neste expects to produce 515 million gallons of sustainable aviation fuel in 2023, fifteen times its current production. NBAA says SAF production could reach 1 billion gallons by 2025.

Traditional oil producers like Shell and BP have also jumped into the SAF sector, while NetJets, the world’s largest private jet company has committed to purchasing 100 million gallons of SAF over the next decade. To back that commitment, the Berkshire-Hathaway company announced it had become a major investor in a new SAF biofuel refinery in the Philippines with its supplier, WasteFuel, to turn municipal solid waste into SAF. Expected to go online in 2025, the facility will be joined by three others, also partly owned by NetJets. 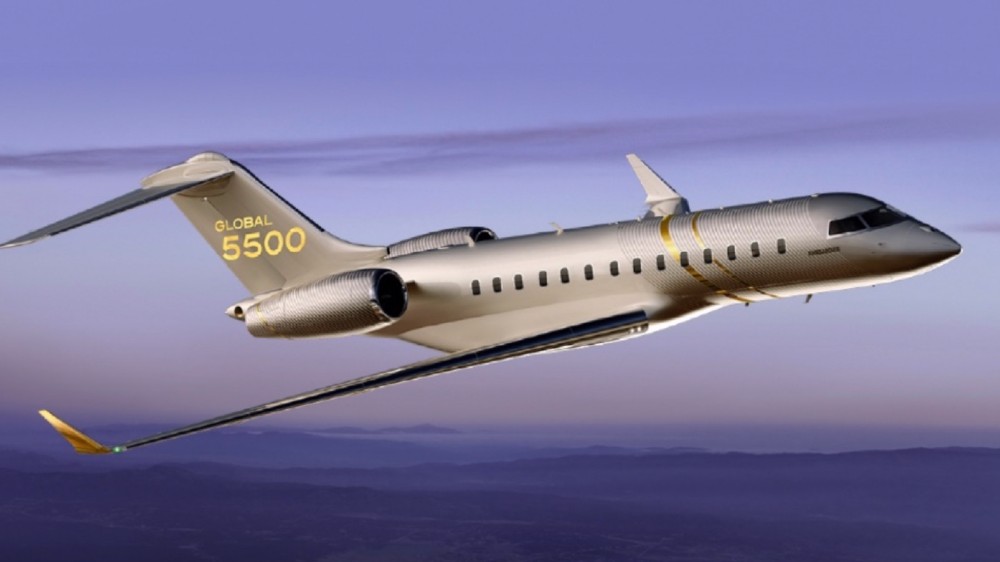 SAF is currently mandated by the FAA to comprise only 50 percent of a jet’s fuel blend, but new aircraft can run on 100 percent biofuel. Courtesy Bombardier

Business aviation in Europe is also pushing SAF as an environmental solution. The first-ever European Business Aviation SAF Summit concluded yesterday, with an industrywide push behind the ReFuelEU Aviation initiative, which includes incentivising the SAF value chain, from production to distribution to foster growth, while prioritising SAF for civil aviation.

Private-aircraft manufacturers are also behind SAF—Gulfstream uses it to test its new aircraft—and many firms like VistaJet and NetJets are offering clients the ability to neutralise their flights’ CO2 output by paying fees. VistaJet says 80 percent of its clients have signed onto its carbon-offset programme.

“We’ve reached a critical point,” says Bolen. “We have the awareness and growing demand. The question is how do we get it widely available to meet that demand.”

Cooper believes widespread SAF adoption is inevitable, because clients in private-jet cabins are demanding it. “We’re seeing the biggest movement in business aviation in a long time,” he says, “and the consumer is driving it.”