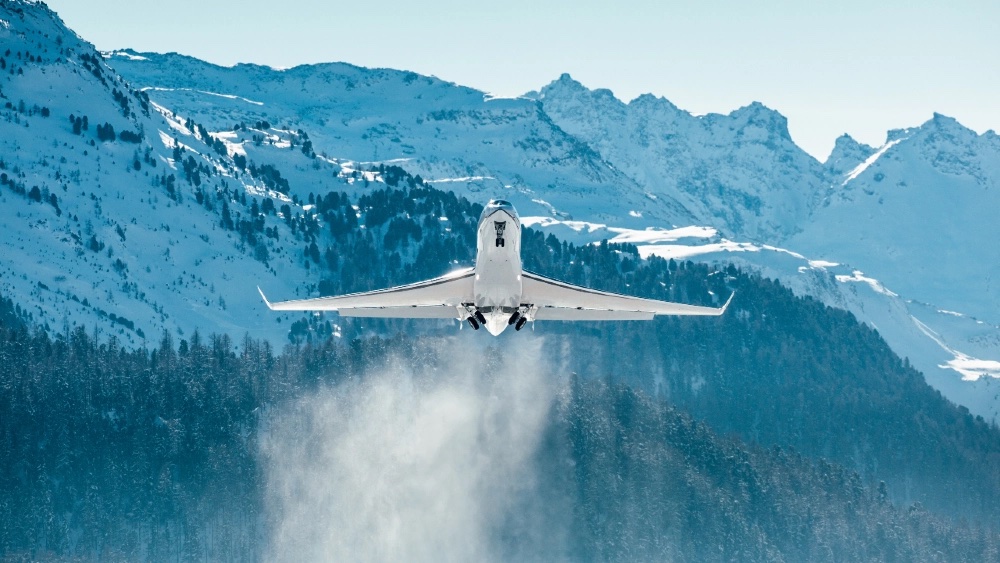 A new firm that began in an incubator in one of business aviation’s largest companies has introduced a system of verifiable sustainability to business jets and other private aircraft. 4AIR, which started life in Directional Aviation’s incubator program, has launched a carbon-emissions rating system for aircraft owners, fractional providers and charter operators.

Sustainability has been a growing topic among aircraft manufacturers and users since aviation accounts for about two percent of global carbon-dioxide emissions. “The true impact on climate is closer to 5 percent when considering all emissions and non-CO2 impacts,” says Nancy Bsales, 4AIR’s chief operating officer. “The industry has made sweeping commitments to sustainability by 2050, and 4AIR’s programs can help private aviation participants do their part.”

“We’ve seen a growing interest in sustainability in the last year, and our goal is to provide a solution that would give transparency for owners or other operators,” Kennedy Ricci, 4AIR’s president, told Robb Report. “There are some companies who wanted to do sustainability on their own, or maybe an owner sitting at the back of the plane, but they might not have a program in place.” 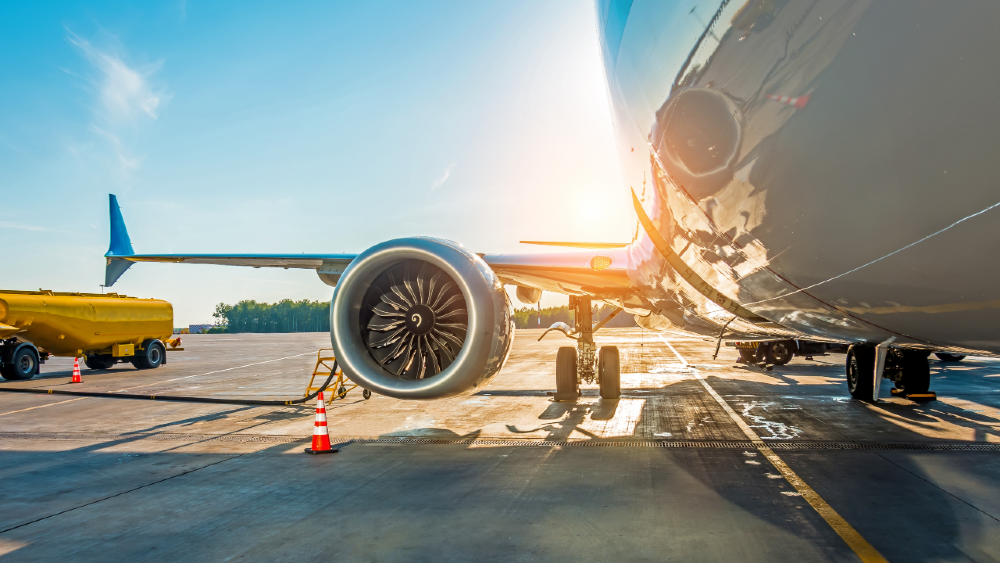 The aviation industry accounts for about 5 percent of global emissions that leads to climate change. Courtesy iStock

4AIR plans to use a rating system similar in concept to ARG-US, a company that rates private aircraft firms on the safety of their aircraft and operations. “Ours would be an independent review of each company’s sustainability program, but we take it one step farther by helping each company put one in place if they need it,” says Ricci.

Its Bronze carbon-neutral rating shows companies how to become carbon-neutral by offsetting their CO2 emissions with verified carbon-offset credits. The Silver level factors in other pollutants. “Two-thirds of an aircraft’s environmental impact comes from non-carbon dioxide warming pollutants, such as water vapour, soot and contrails,” says Ricci, noting that Silver-level participants compensate those with non-CO2 offsets. 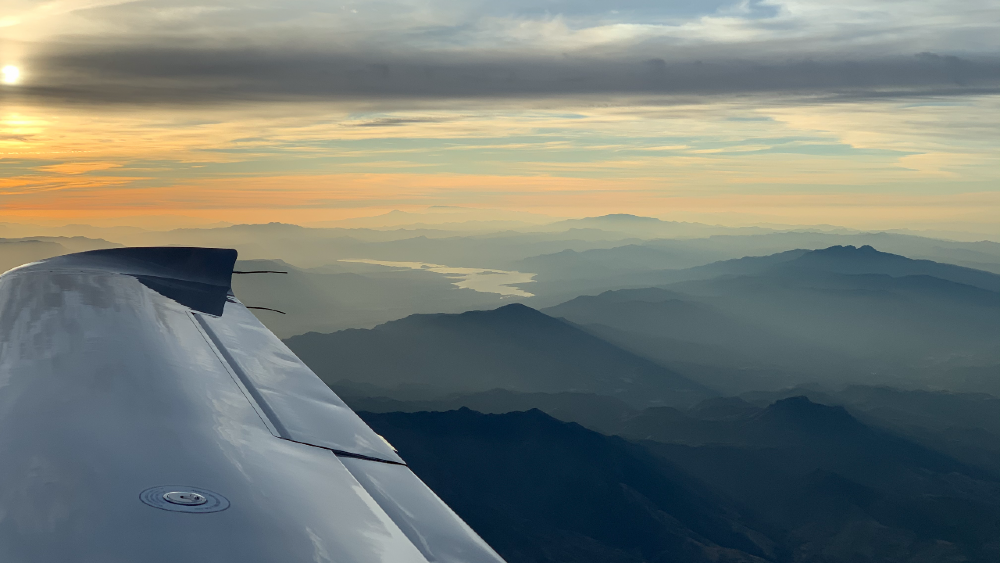 “We look at being carbon neutral today, but tomorrow is about emissions reductions,” Ricci says. “We designed the levels to look at different timeframes of sustainability. The goal is to gradually continue emissions reductions to support the future of environmentally friendly aviation. We don’t want to merely neutralise the impact of private aviation, but instead make it part of the solution for long-term sustainability.”

The auditing program is not prohibitively expensive for most aircraft owners, Ricci says. “One of our goals with this program was to make it as accessible as possible so that individuals could be empowered to participate and drive real change,” he says. “As part of that, even a level 4 rating represents a fraction of the cost of the overall flight. For roughly the same cost of catering meals on a flight, you can offset a flight’s entire emissions and drive real support for long-term, aviation sustainability.”

The company said carbon credits through 4AIR are verified through firms like the American Carbon Registry, Climate Action Reserve and the Gold Standard, which issue and register the credits. Basales said its annual audits are independently verified by third parties.