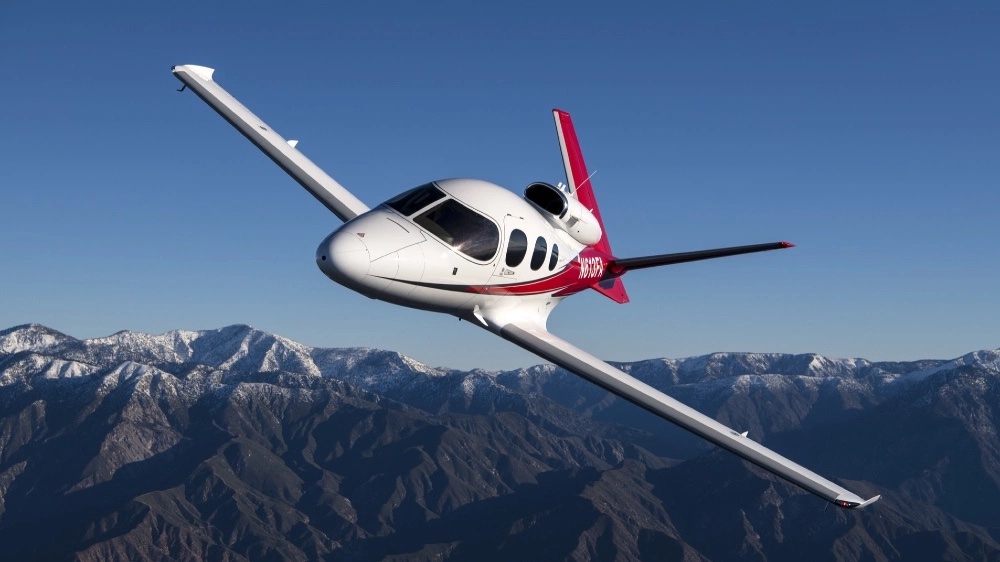 As broadly expected with the global pandemic, the 2,399 airplanes delivered around the world in 2020 fell short of 2019’s output of 2,658 by almost 10 percent, according to a recent report by the General Aviation Manufacturers Association (GAMA).

While the business jet category was hit the hardest with a 20.4 percent decline in deliveries, from 809 to 644, one small aircraft class demonstrated the resilience typically seen in the heavy jet categories. The Personal Jet class was solely represented by the same aircraft that created it: the Cirrus G2 Vision Jet.

With only eight less planes delivered than in 2019, the G2 Vision Jet became the most popular jet for the second year running, with 73 planes delivered, outperforming one jet in a larger category by almost 50 percent. 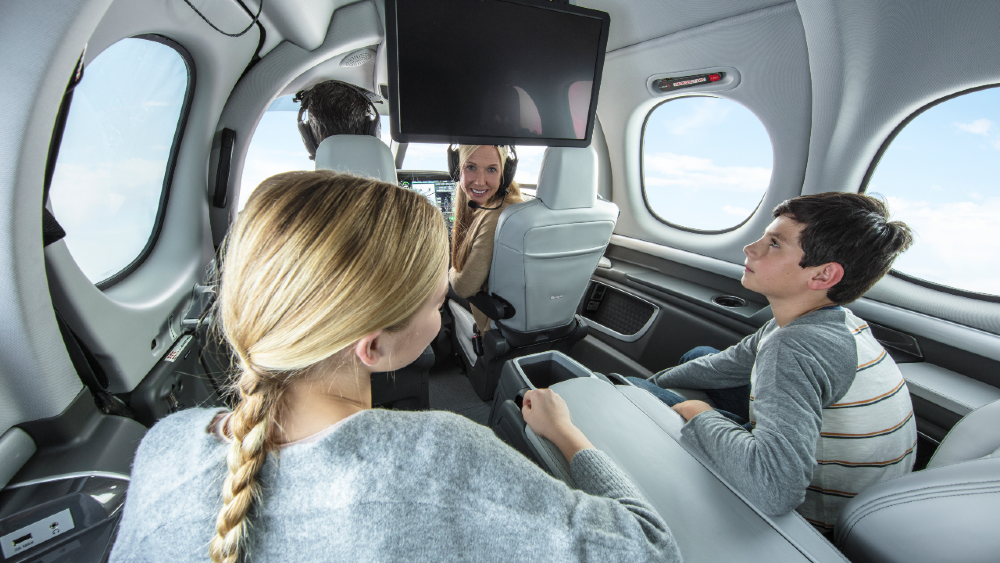 The Vision Jet has an interesting history—it had launched in 2007, but production was put on hold for eight years because of financial troubles during the Great Recession. In 2016, the first generation of this personal jet finally arrived on the market, and after the first customers received their jets, 600 others were waiting in line. With an initial price of $1.96 million, the value of the order book for the world’s first single-engine personal jet surpassed $1.2 billion.

Having started deliveries of its second-generation models in 2019, the G2 Vision Jet boasted improved flight speed and efficiency, with a higher altitude ceiling, and it allowed more custom options, including what Cirrus calls a Xi Version, an assisted personalisation experience at their Xi Design Studio in Knoxville, Tenn.

The G2 Vision Jet can carry up to seven people; five adults—one being the pilot—and two children, plus luggage. The second-generation cabin has a flexible layout that allows seats to be configured in up to 28 combinations. The large windows draw natural light, which mitigates vertigo and claustrophobia. Inside the pressurised cabin, the altitude experience is of 8,000 feet, the same as an airline flight or walking around Aspen, Colo. 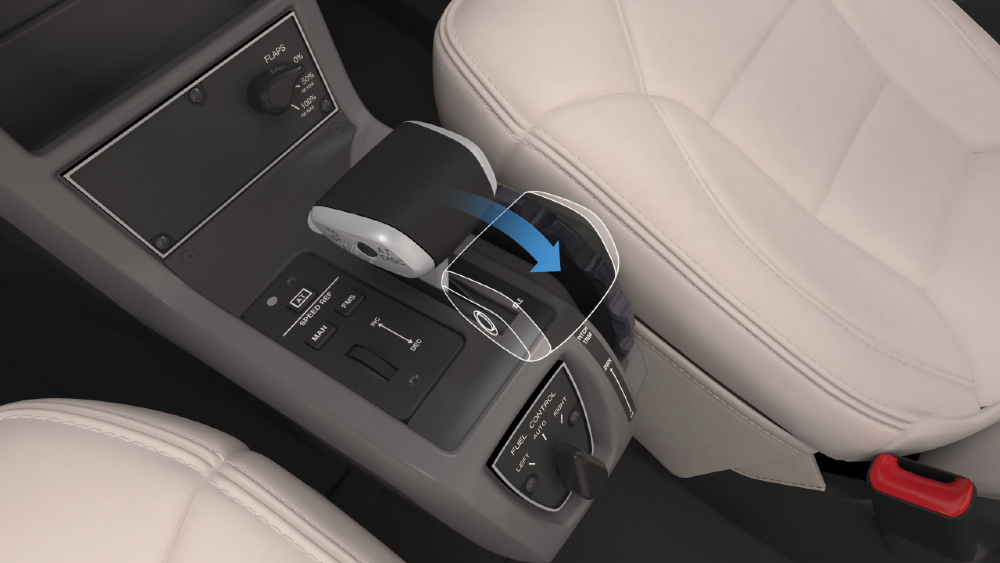 Some of the most revolutionary features of the G2 Vision Jet are standard. Flight deck features, such as Auto-Throttle, Electronic Stability Protection, and Envelope Protection all contribute to a lighter workload for the pilot. In addition to the airframe parachute that was already standard in the first generation, the G2 introduced a home button, which Cirrus calls the Safe Return system, based on Garmin’s Autoland technology.

The Safe Return system is available to passengers or the pilot within minutes of takeoff, leveraging the data about the plane as well as the conditions all around it to calculate a new flight plan, avoid any terrain and weather in its path, approach the nearest airport, and complete a fully autonomous and safe landing without pilot or passenger intervention.

Priced between $2.3 and $2.75 million (or around £1.68 and £2 million), the G2 Vision Jet’s average range is up to 1,467 miles, with a cruise speed of about 358 mph, which would make a six-hour drive from London to Edinburgh into a one-hour 15-minute flight. Those kind of stats, plus the advanced technology and cabin ergonomics, show why it was the most popular business jet last year.