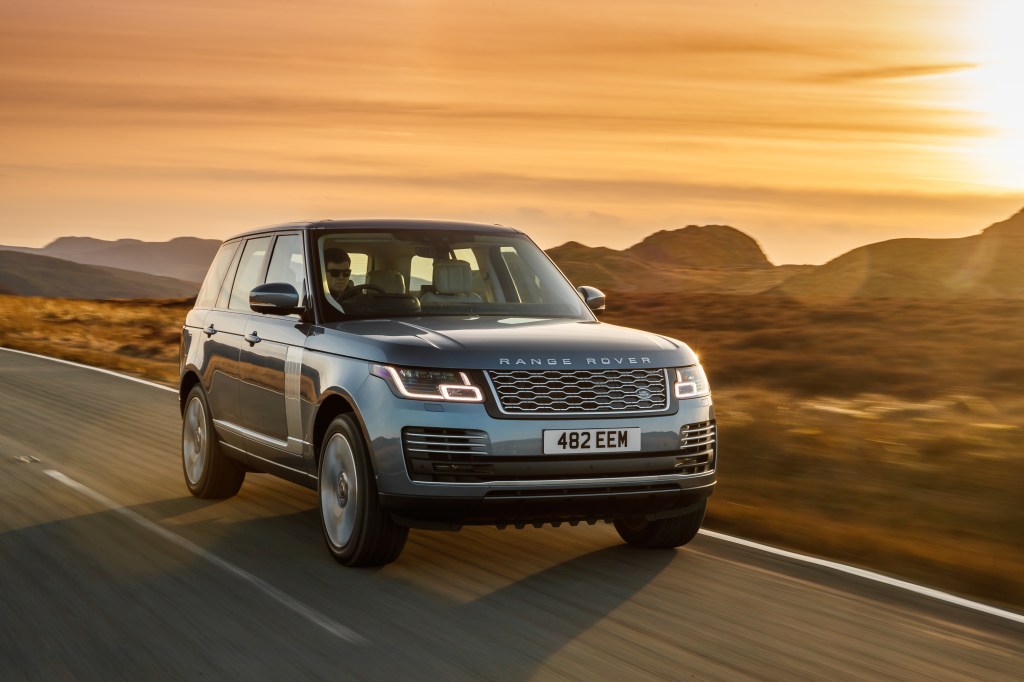 A few days ago, my son returned home from school with a brief to write a speech. Within reason, it could be on anything, as long as it was no more than three minutes long. He’s nearly 12, addicted to Forza Horizon (it’s a gaming thing, ok?) and just loves cars. He settled on a theme: “Is Britain ready for electric cars?”

Now, I’m not one to engage in my children’s homework any more than is strictly necessary (mantra: “You don’t do it; you get in trouble; your choice”), but on this occasion I felt obliged to make an exception. Having driven to Scotland from London and back in the all-electric Polestar 2 for our holidays last summer, complete with a two-hour stopover outside a Poundstretcher in Pontefract, this is something we both have a few opinions on. 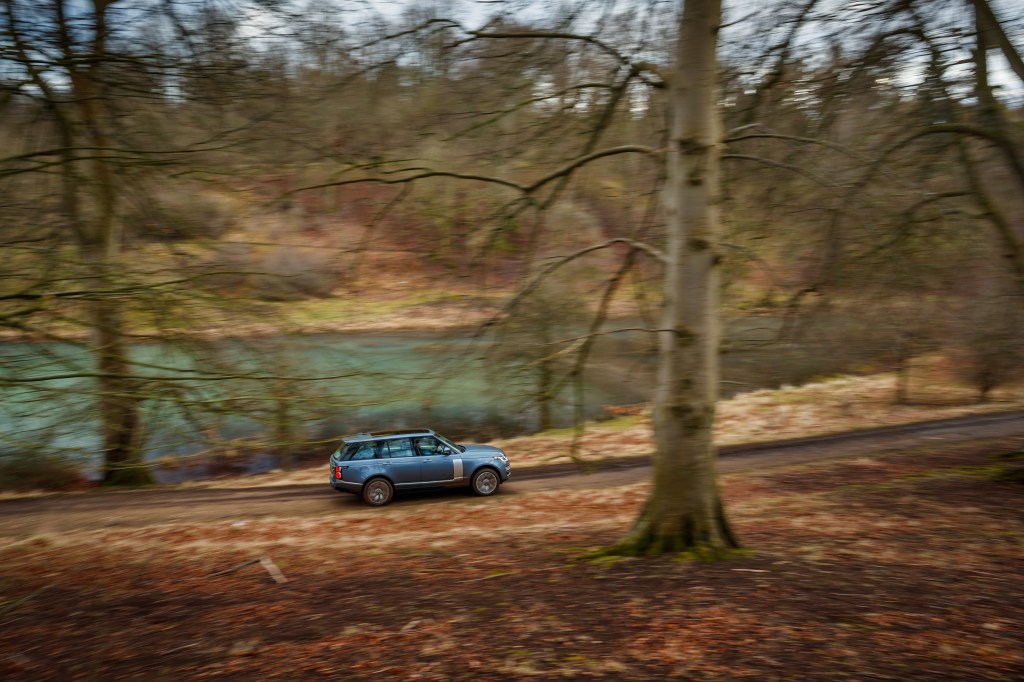 In his speech, we outlined what an electric car is, how one goes about charging such a thing, and the current UK charging infrastructure. His conclusion? Electric cars don’t have the range consumers expect and need, they take too long to charge, and there aren’t enough fast-charging points around the country to consider doing something as daft as driving to Scotland and back in one. Britain, he told the future car-buyers of 7S, is not yet ready for electric cars.

This 180-second monologue should be viewed by electric car manufacturers, and our government, as a very real and serious problem. My son and his peers should be dreaming of owning electric cars. They’ll be turning 21 the year Britain bans the sale of petrol and diesel cars. They should be salivating over the torquey, high-pitched whine of an electric motor, and the sexiness of Google-assisted in-car tech, just as I dreamed of owning an XR3i 30 years ago (even then, I knew the F40 would be out of reach). But instead, he’s worrying about spending his summer holidays at Grantham services. Not that he’s anti-electric. What he wants is a plug-in hybrid electric vehicle. Or PHEV, as they’re known, despite sounding like half a Donald Trump tweet (remember him?). A car that boasts some nice eco-creds and jaw-rattling acceleration, packaged with the range and refuelling assurances of an internal combustion engine. Which is what you get with a PHEV.

So he was both relaxed and excited when the Range Rover P400e PHEV Autobiography (£109,235) arrived at our front door. Range Rover’s shagpile-carpeted Panzer has a 2.0-litre (yes, only two-litre), four-cylinder (yes, only four cylinders) petrol engine and a 105kw electric motor. Combined, the two deliver just over 400 horsepower, a 0-60mph time of 6.0 seconds and the promise of finding fuel at each and every one of Britain’s 8,380 petrol stations. Add in the road presence of 21-inch alloys, a sliding panoramic roof and 24-way heated and cooled massage seats, and he was made up. 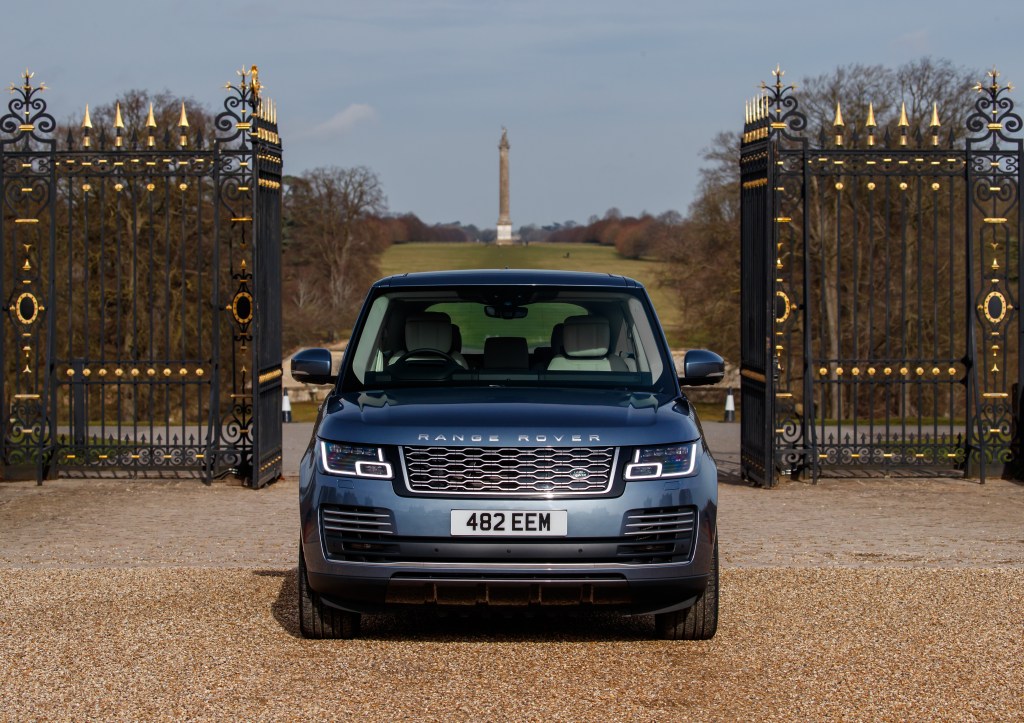 As he should have been. It’s a fabulous car. Anyone who’s ever been inside a Range Rover will tell you there are few interior experiences more pleasant than that provided by Land Rover’s luxxy beast. It tries damned hard to impress you, but not so hard that it feels desperate. The walnut veneer on mine, for example. It could be a bit much, but instead of being buffed to within an inch of its life, it’s satin-finished. Calming detailing like this delivers sybaritic pleasures without asking you to fret about when you last had your teeth whitened.

Under the foot there’s plenty going on, although to be quite honest, I’ve rarely wanted to put the boot in less. Unlike Bentley or Aston, Range Rover’s philosophy has never been to build a supercar you can tow a cow in, and at the wheel I felt entirely relaxed, as if I’d get wherever I was going, without needing to trouble the car’s dynamics. No one stumbles out of a Range Rover in a cold sweat, unless it’s been Overfinched and they’re late for a court appearance. On a 180-mile trip, I even managed a steady 30mpg from it. 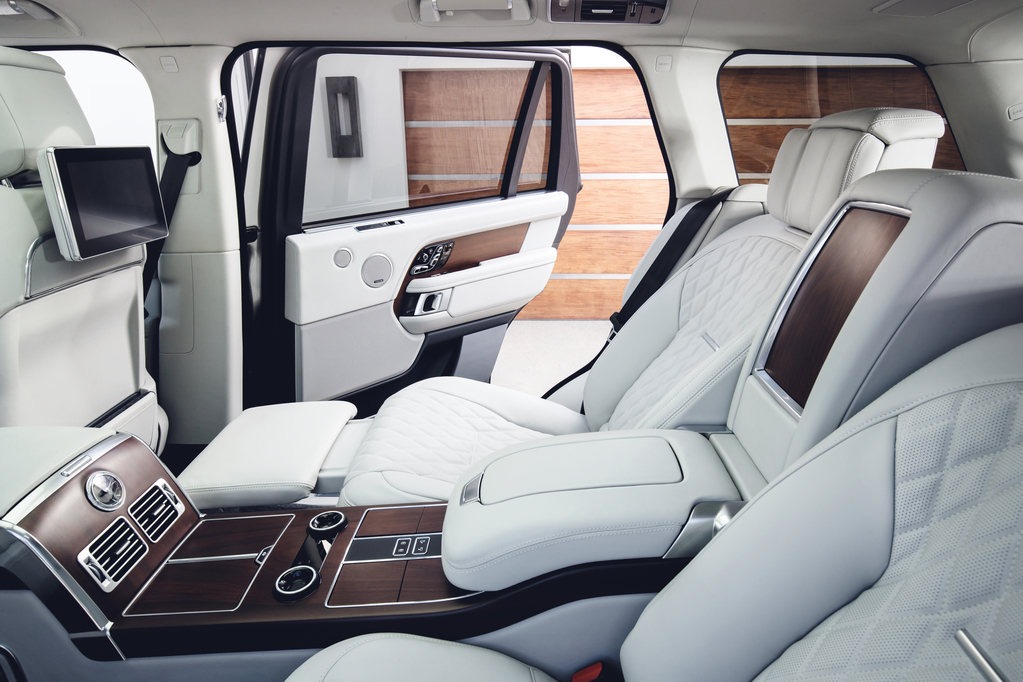 The Range Rover is still the most imperious in class, no matter its top speed of 137mph is more than 50mph less than the Bentayga’s (who the hell is doing 190mph in a car the size of a Croydon semi?). And with a battery inside it, for 30-odd miles its imperiousness is silent, too. Something the weirdy-beardies who signalled me as I drove through town in it would do well to remember.

The fifth generation Range Rover is due towards the end of this year, and word is that come 2024 there’ll be a fully electric version in the mix. It’s expected to have a range in excess of 300 miles. Which is all well and good, but if you give my son a few minutes of your time, he’ll tell you that unless Britain has plumbed superfast charging points into every pitstop between Land’s End and John O’Groats by then, forget it. Stick with the PHEV. 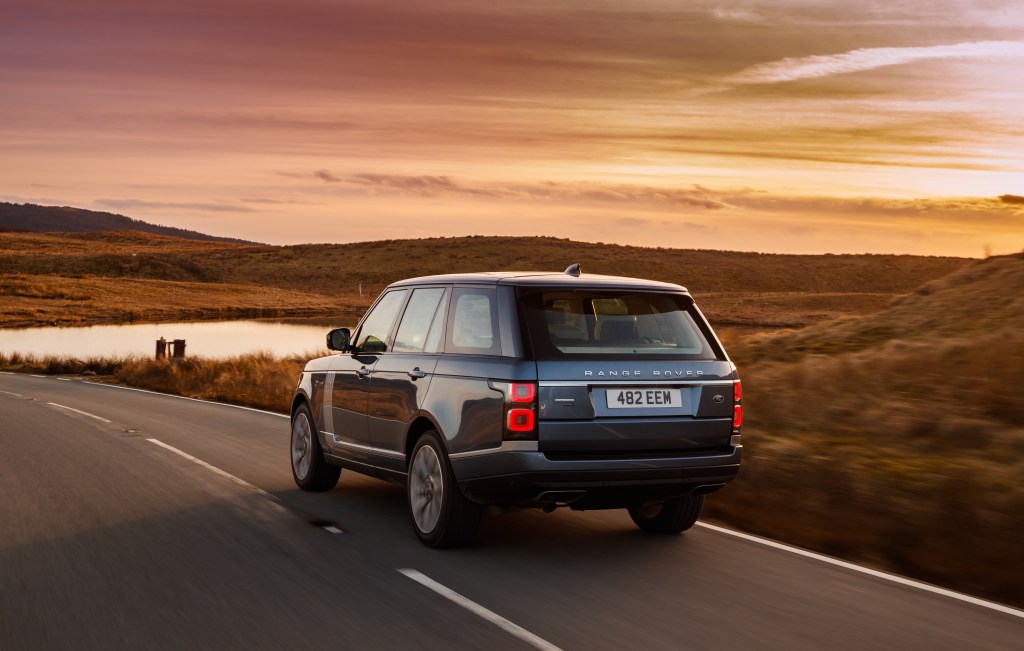