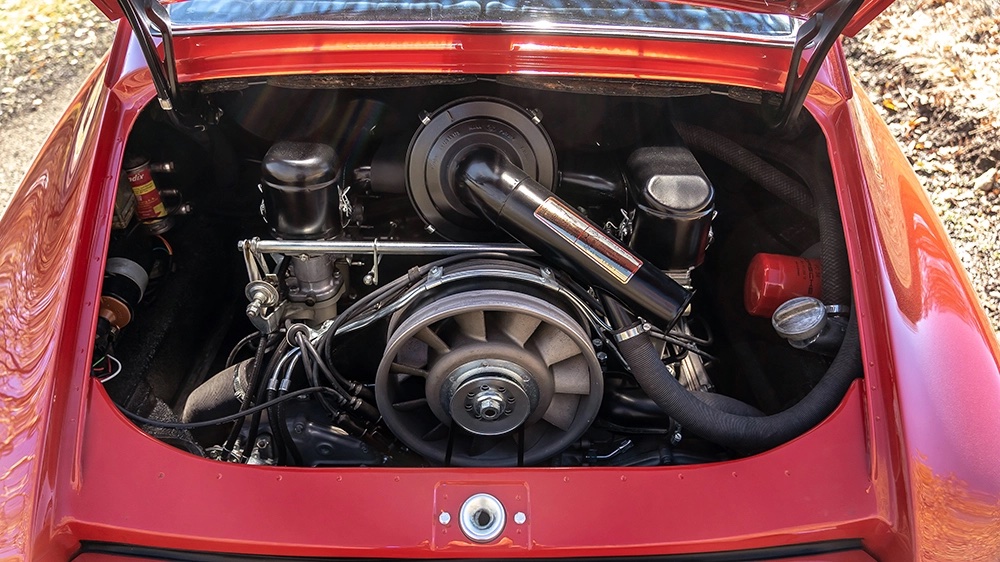 The Porsche Taycan may be one of the most exciting EVs on the market right now, but that doesn’t mean the German automaker is ready to give up on the combustion engine just yet.

The marque’s vice president Motorsport and GT cars, Dr. Frank Walliser, told British car magazine Evo that the company is hard at work on a synthetic fuel technology that could save traditional, gas-powered mills. The fuel won’t just reduce emissions, either; it has the potential to make combustion engines just as clean as their battery-powered counterparts, the executive said.

Walliser claims the company’s synthetic fuel, which will be called eFuel, can be used in any combustion engine and is scheduled to start undergoing testing next year. The fuel is less complex than traditional gas—eight to 10 components compared to 30 to 40—allowing it to burn cleaner, with fewer particulates and NOx. Because of this, the total carbon footprint of the vehicle will be equal to that of an EV. 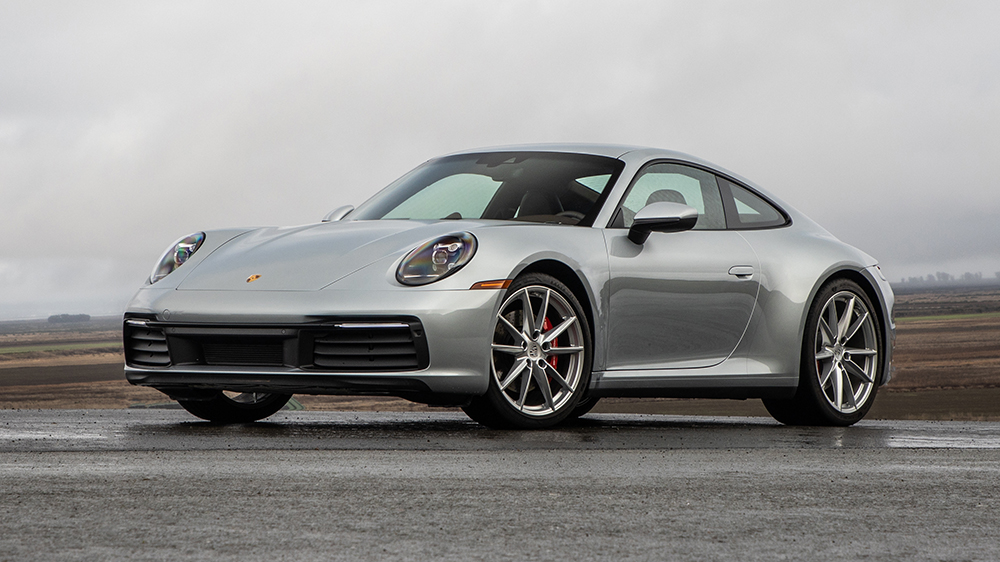 Porsche isn’t ready to give up on combustion engines yet. Courtesy of Porsche

“Synthetic fuel is cleaner and there is no bi-product, and when we start full production we expect a CO2 reduction of 85 percent,” Walliser told the publication. “From a ‘well to wheel’ perspective—and you have to consider the well to wheel impact of all vehicles—this will be the same level of CO2 produced in the manufacture and use of an electric vehicle.”

Porsche isn’t the only premium automaker exploring the potential of synthetic fuel. Last spring, McLaren Automotive COO Jens Ludmann said the British marque viewed the nascent technology as a valid alternative to electric drivetrains. The executive also said the marque intended to eventually build a prototype that would run on synthetic fuel.

Although it will take a lot of time and money to make synthetic fuel a reality, it’s easy to see why automakers like Porsche and McLaren are intrigued by its potential. Despite a shift towards EV production, and pledges from automakers to stop producing vehicles with combustion engines entirely, only 3.2 million of the 64 million vehicles sold last year were EVs. If development of the technology continues, it has the potential to offer yet another way of lowering dangerous emissions worldwide.