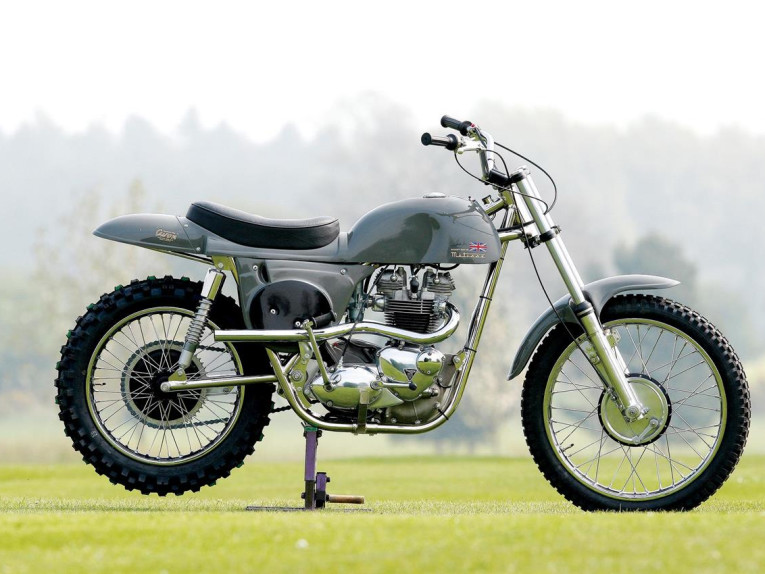 In 1959 British brothers Derek and Don Rickman, both successful motorcycle racers in “scrambles” (the forerunner to motocross), designed and built their own frame and suspension system to better adapt the then-ubiquitous Triumph and BSA mechanicals for off-road use.

Within just a few years, the Rickman ‘Metisse’ machines – French for ‘mongrel’ – were wildly popular in national-level competitions. The Mk3 of 1962 could be assembled at home using an engine and parts pirated from a wrecked road bike, yet it was still capable of snatching top-level victories from the fast-rising generation of lighter, two-stroke European bikes from the likes of Husqvarna and Maico. 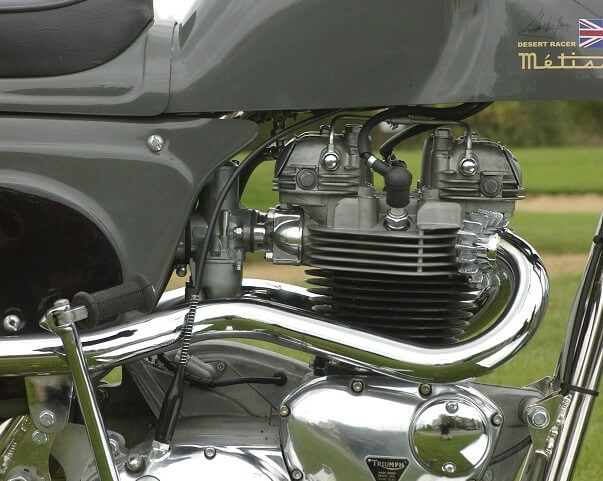 The Metisse Mk3 found one high-profile customer in Steve McQueen. In 1966, the actor had his friend, Hollywood stuntman and fellow motorcycle racer Bud Ekins, build him a Mk3 with a tuned 650cc Triumph T6 twin for long-distance desert races. In the November 1966 issue of Popular Science magazine, McQueen would describe it as “the best handling bike I’ve ever owned” (though within a few more years he, too, would switch to lighter, two-stroke European bikes).

With McQueen memorabilia seemingly always in ascendancy and the production cap of 300 units still to be reached, the Metisse McQueen Desert Racer presents itself as an authentic and collectible example of 1960s motorcycling. The bikes are officially endorsed by McQueen’s son Chad, who also helped ensure they were true to Steve’s particular specification with a chrome-plated frame, BSA-sourced fork yokes (chosen for their strength) and a combination of rear-swept handlebars and forward-mounted footpegs that suited McQueen’s crouched, sit-down style on the fast, open desert courses. 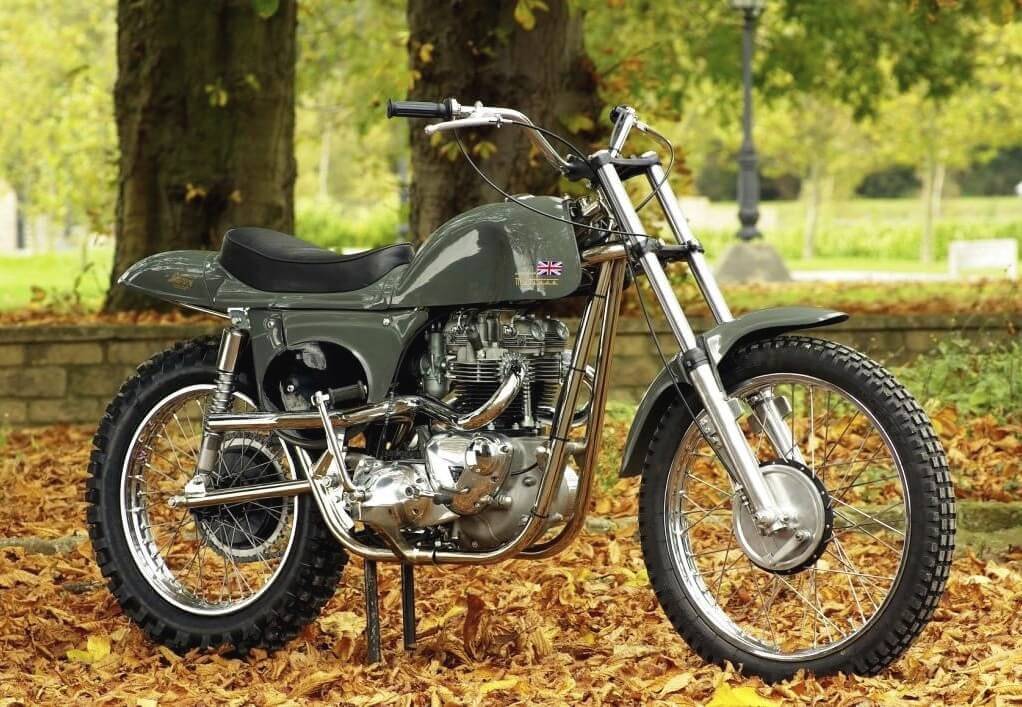 Being absolutely accurate to the time, the “new” Desert Racer doesn’t have suspension travel or stopping power high on its list of priorities. But at a surprisingly trim 135kg, its 650cc, single-carb Triumph engine and four-speed gearbox capable of propelling it to near-on 100mph, and the option of obtaining road registration (subject to the fitment of lighting, exhaust muffler and other items), this mongrel might just be the dog’s danglies among off-road motorcycles.