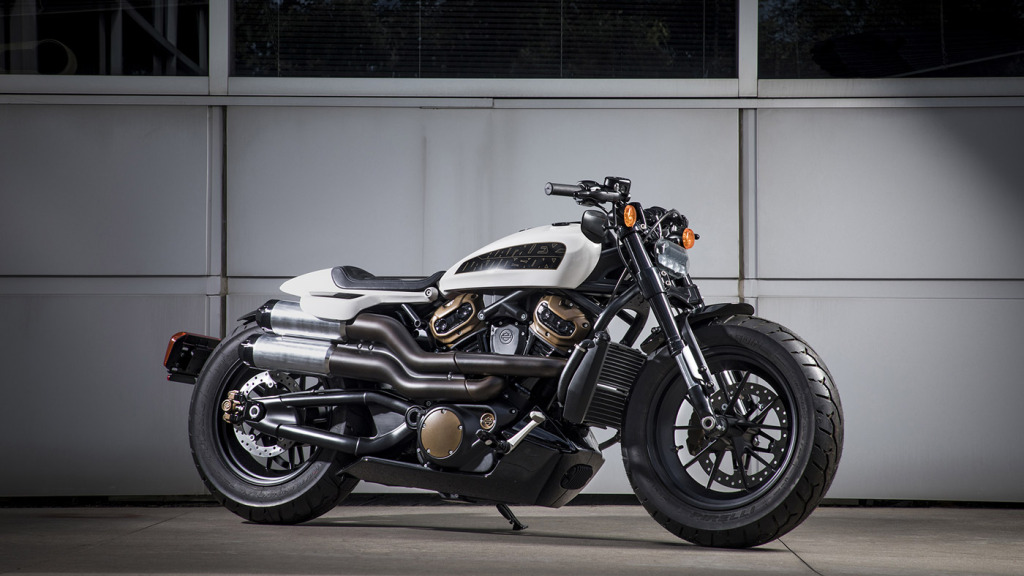 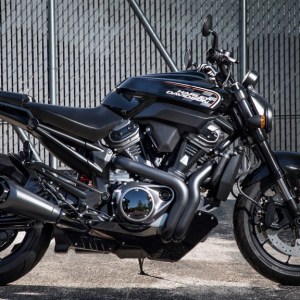 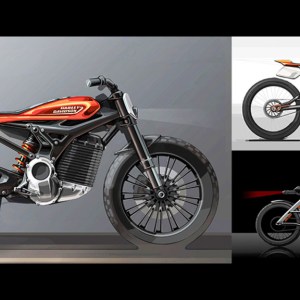 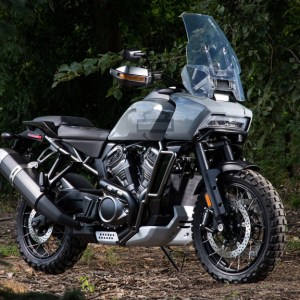 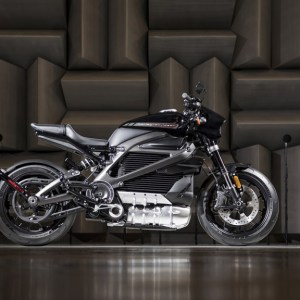 Harley-Davidson has just revealed plans to dramatically expand its model lineup with a focus on markets previously unheard of for the Bar & Shield brand. Under the More Roads to Harley-Davidson initiative, the company announced a massive reallocation of capital investment, as well as its plan to change the retail and commercial structure of the brand.

Part of the new direction includes its first intrepid steps into the adventure touring category, as well as a decisive move into electrical power and e-mobility. Harley-Davidson will be launching a 16-strong selection of middleweight motorcycles between 2020 and 2021, which will be powered by different capacity versions of a new liquid-cooled V-twin. These include two Adventure Touring, five new Custom, and nine Streetfighter/Standard motorcycles. The middleweight motor’s capacity will range from 500cc to 1250cc, with the premier versions housed in the form of the new Pan America 1250 Adventure Touring motorcycle and the Future Custom (prototype) streetbike.

This new middleweight engine will also see duty as the heart of another prototype, the 975cc Streetfighter, and is expected to be used in a scrambler, a flat tracker, and other various projects.

Harley-Davidson has been extremely hush-hush on the technical details of the middleweight machines, but it has been anything but secretive about its desire to be in the electric motorcycle space.

The Livewire—first seen in prototype form in 2014—will finally become the first all-electric production Harley-Davidson motorcycle when it is released in 2019. The Livewire will be the flagship electric machine in a space yet to be fully exploited by the world’s motorcycling manufactures, but it won’t be the only one.

To attract new riders, the company plans to move further into the e-mobility segment with a five electrically powered transports that includes a flat tracker, a commuter, a road bicycle, and an electrically assisted mountain bike.

The Livewire electric motorcycle will make its debut in 2019.  Photo: Courtesy Harley-Davidson, Inc.

The brand has also detailed plans to expand into developing markets—such as China and India—by launching a 250cc-500cc motorcycle, launched in collaboration with a yet unnamed partner.

All of these new bikes, however, cost money. As part of the initiative, the company will bolster both operating and capital investments (through 2022) by an additional US$100 million and US$50 million, respectively. In return, Harley-Davidson expects to generate a healthy US$1 billion of incremental annual revenue in 2022 compared to 2017.

There will also be a new focus on retail investment across the globe, with new, smaller storefronts designed to expose the brand in ways not utilized before.

In all, it’s an extremely dynamic time for Harley-Davidson—especially as news of this magnitude is rarely seen from a motorcycle company that likes to keep its cards very close.