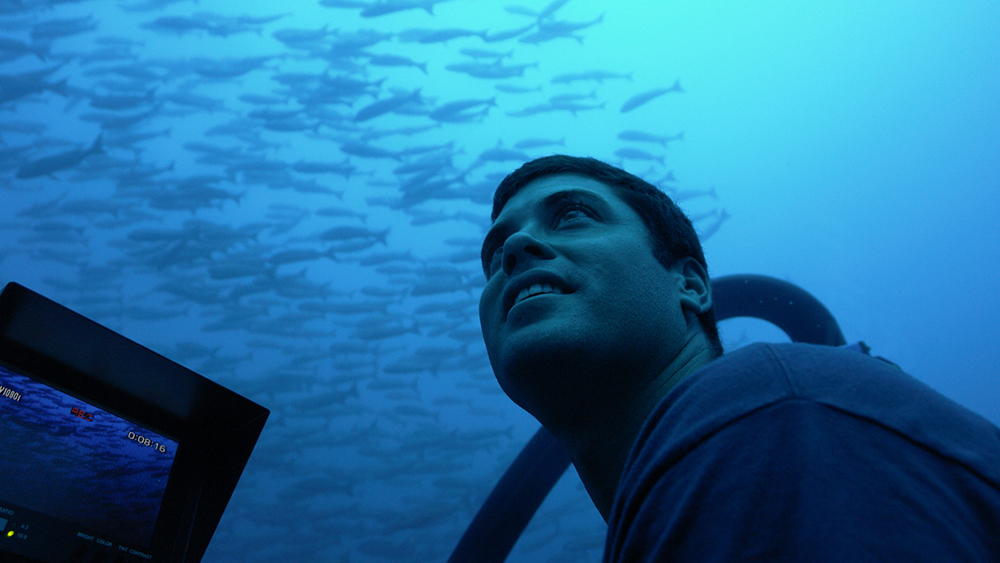 After serving in the Israel Defense Forces, Ofer Ketter became a professional adventurer. With every continent and ocean under his belt, he has filmed documentaries from helicopters, hiked the South Pole and solo-piloted a sub into a flooded volcano. These days, Ketter helms a U-Boat Worx CS7 submersible aboard explorer yacht SuRi, showing clients a rarefied world a thousand feet below the surface.

What incredible sights have you seen underwater?

I’m just back from the Solomon Islands and saw a giant nautilus at 530 feet. It was massive. We also saw a thresher shark in its native habitat—also highly unusual at 350 feet.

Have you made discoveries?

In the Galápagos, we confirmed the presence of near-extinct sea cucumbers, and in the Sea of Cortez in Baja California, we documented a grouper recorded as extinct. I’ve seen many odd-looking fish at extreme depths, and I’ve been part of scientific teams documenting new species, including giant jellyfish.

How deep can you dive in the CS7?

The submarine has about six to eight hours of autonomy. I usually recommend a morning dive to about 1,000 feet, and then a night dive to about 330 feet, so chances of sighting rare species are high. There’s no experience like exploring the ocean depths in a personal submersible.

Have you witnessed a change in the oceans?

I’ve seen both extremes. Trash on the ocean floor—plastic bottles, cans and fishing gear—at depths of 1,000 feet. But coral reefs in Egypt, Belize and the Solomons still look as pristine and amazing as the first time I saw them 30 years ago.

EDITOR’S NOTE: Costs for the SuRi expedition depend on what a client wants to do during a trip, including a submersible journey with Ketter. To book that otherworldly adventure, contact Cookson Adventures.