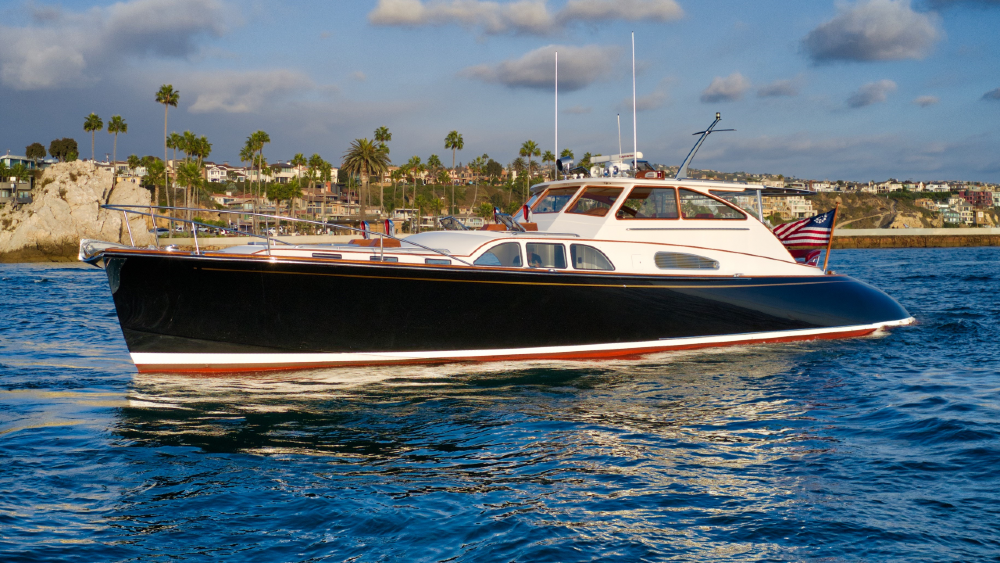 In the words of rock ‘n’ roll legend Billy Joel: Home can be the Pennsylvania Turnpike, Indiana’s early morning dew, high up in the hills of California, home is just another word for you. While Joel wrote “You’re My Home” more than 30 years before he built the 57-foot Vendetta, the lyrics still ring true for his one-of-a-kind commuter yacht. Newly reimagined by the current owners following a two-year refit, the classic super commuter is now ready for some California dreaming.

Built in 2005 by Derecktor Shipyards, the custom Vendetta was conceived by Joel for a very specific purpose: as transport from his Long Island coastal home to his preferred destinations on Long Island Sound, all the way down to New York City. Joel’s secondary goal: Vendetta needed to be faster and have a longer range than any other Long Island Sound commuter boat—ever.

“What we’re trying to do with this thing is basically combine a PT boat’s speed and durability, with the look and feel of a ’30s-era commuter, with a low profile like a rum runner,” Joel said at the time of the build. 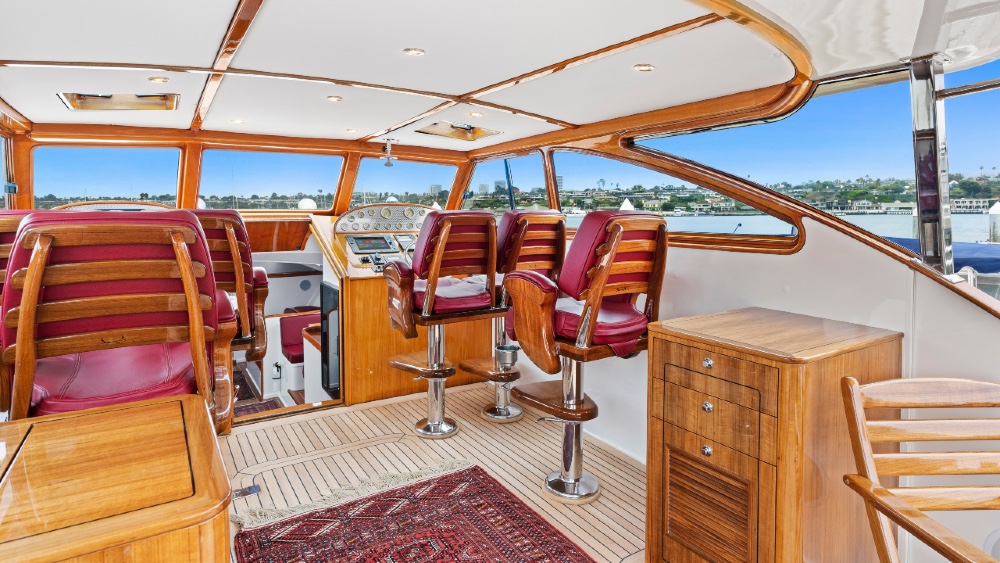 To design this very special yacht, Joel commissioned Doug Zurn, the same naval architect who had previously designed the singer’s successful Shelter Island 38—a luxury cruiser that hit a top end of 50 knots, with a cool-looking torpedo back end.

Fast forward to 2016 and two boat-owning businessmen from California stumbled upon Joel’s classic beauty on the East Coast. Immediately falling in love with the design, performance and quality of build, they bought Vendetta, relocating her to the West Coast.

Keen to maintain the boat’s design, speed and seakeeping abilities, the owners envisioned elevating Vendetta to a coastal cruiser that could navigate longer distances and provide greater comfort. They went knocking on Doug Zurn’s door for the redesign. “We wanted the refit to be seamless, but to transform Vendetta from a quality, utilitarian, four-person fast boat to a 12-guest luxury entertainment yacht,” the current owner, requesting anonymity, told Robb Report. 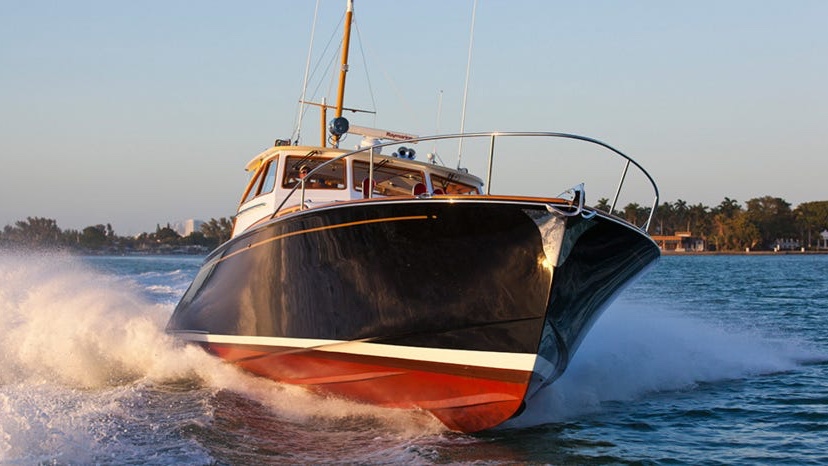 One thing the new owners did not touch was the boat’s offshore performance. It’s capable of running at 45 knots—light speed for any commuter yacht. Fraser Yachts

Aside from her musical pedigree, Vendetta is a one-of-a-kind dayboat whose hybrid Kevlar mold was never used again. Home-ported in Newport Beach, she is today a familiar sight cruising the waters around Santa Catalina, Dana Point, San Diego and Los Angeles. 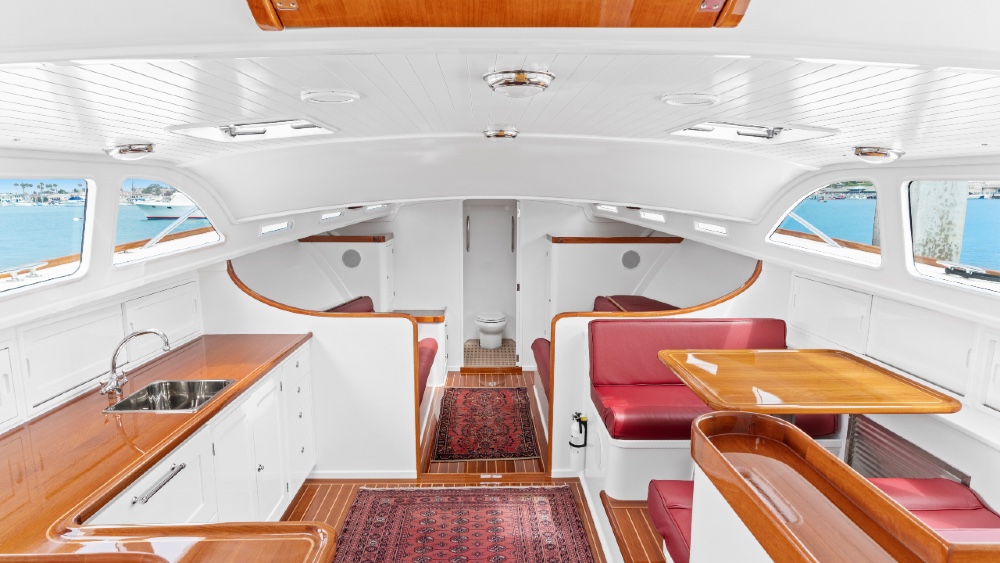 Doug Zurn, who designed the original and second rendition of Vendetta, made sure to keep her classic 1930s commuter features, while supersizing the onboard comforts for a larger group. Fraser Yachts

“Crucially, the speeds have not changed,” says the owner, who recently listed her for sale with Fraser Yachts. “She handles like a 2,600 hp Porsche on the water. We’ll be going at 45 knots and guests on board think we’re doing about 20 because she runs so smoothly. Sometimes we encounter special-ops boats and she overtakes them in the ocean, and that puts a big smile on everybody’s face.”

No doubt the Piano Man would be just as pleased.