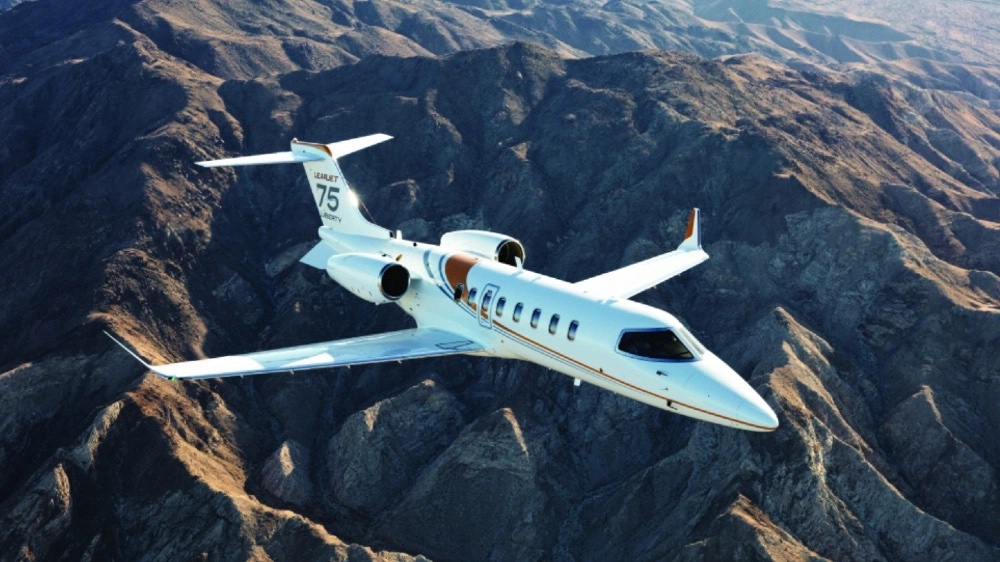 Made famous by 1960s celebrities like Frank Sinatra, Marlon Brando and Dean Martin, the Learjet brand will end production in the fourth quarter of 2021, according to its parent company, Bombardier Inc. The company yesterday reported the shutdown of the renowned jet brand in its annual financial report for 2020, saying it would instead focus on its “more profitable” Challenger and Global aircraft families.

“With more than 3,000 aircraft delivered since its entry-into-service in 1963, the iconic Learjet aircraft has had a remarkable and lasting impact on business aviation,” said Éric Martel, president and CEO of Bombardier Inc. “However, given the increasingly challenging market dynamics, we have made this difficult decision to end Learjet production.” Martel announced the company would reduce its overall workforce by 1,600 positions.

Bombardier will retain Learjet’s headquarters in Wichita, Kansas, as a support centre, and it plans to launch a RACER remanufacturing programme for the Learjet 40 and Learjet 45 aircraft. The programme will include refits and enhancements, including exterior components, new avionics, high-speed connectivity and engine enhancements. 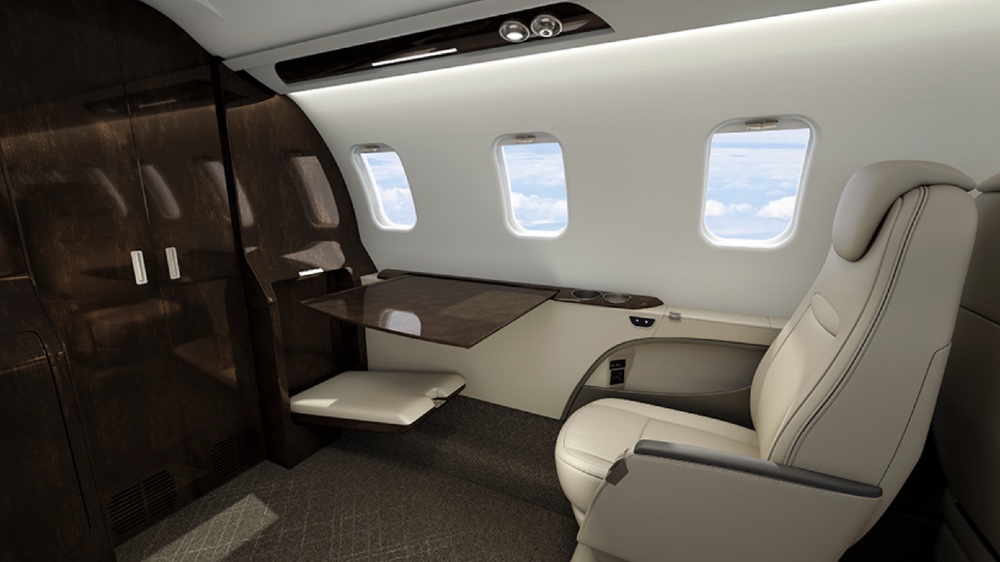 The announcement does not come as a complete surprise to analysts who note that Learjet, with much lower profit margins than its larger Challenger and Global siblings, is also competing against companies like Embraer and Citation that offer less expensive but similar-sized business jets in the very light and light categories.

The company has also had some financial misfortunes in the last decade. Bombardier invested $1.4 billion (just over £1 billion)

to develop the Learjet 85 with the goal of positioning it as the future of the brand, but was forced to jettison the project in 2015 as it struggled with larger financial issues. That left the Learjet 70 and 75 platforms, which were based on the previous-generation Learjet 45 and 45XR. The 70 and 75 aircraft came with many positive upgrades, including canted winglets, faster climb rates, tweaked engines and the Bombardier Vision cockpit.

Earlier this year Learjet launched the 75 Liberty, which was a de-contented 75 designed to compete in price and size with less expensive offerings. 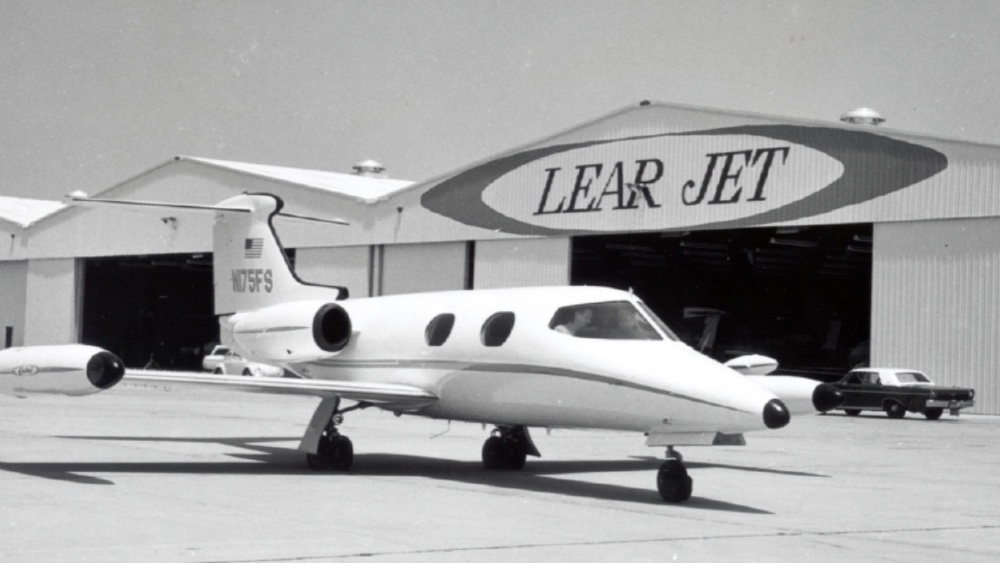 The original Learjet 23 became the favored transportation of Hollywood stars like Frank Sinatra. The sleek, fast look of the jet, a modified Swiss fighter jet, appealed to a new generation in the 1960s.. Courtesy Bombardier

“It’s an odd strategy when you refresh a product by taking amenities out of it,” Brian Foley, an aviation-industry strategist, told Robb Report recently. Foley believes Learjet struggled because, in addition to the aborted Learjet 85 programme, the market for midsize and light jets is nowhere near its peak before the Great Recession.

The 75 Liberty also entered the market at the apex of Covid-19’s first wave, when sales of new business jets were rapidly declining. Some analysts forecasted a drop of 40 percent in new business jet sales for last year.

In announcing the closure and sales of its transportation division, Martel said that Bombardier has completed its transition to a “pure-play” aviation company.