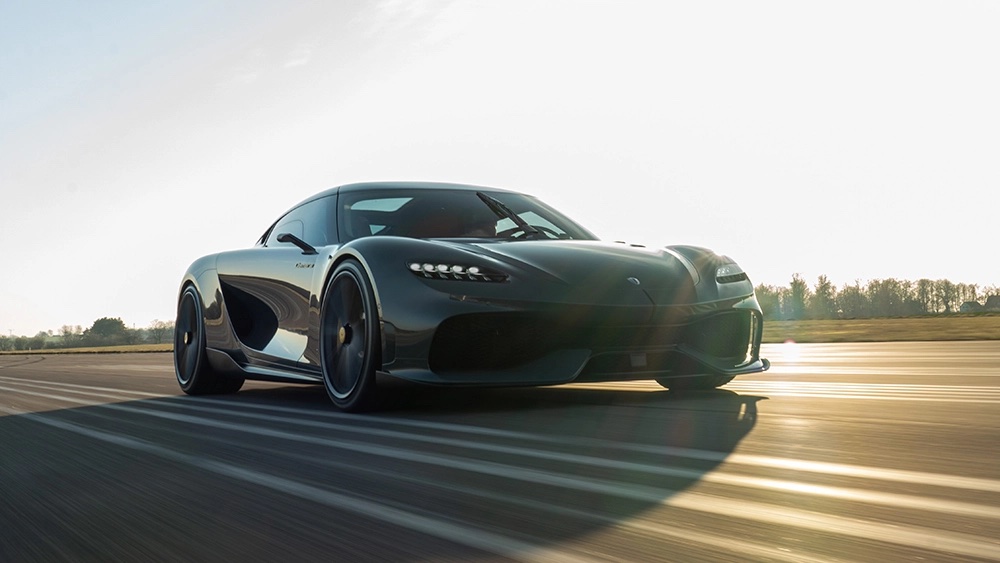 Absolutely nothing about a Koenigsegg hypercar is run of the mill. Not even the fuel. In an effort to create carbon-neutral cars, the mad scientists at the boutique Swedish marque have just started experimenting with a new type of biofuel that comes from semi-active volcanoes.

The ambitious move was spearheaded by founder and chief executive Christian von Koenigsegg. The 48-year-old recently announced plans to double the factory’s size within two to three years and ramp up production from roughly 35 cars a year to a few thousand with as little impact on the environment as possible. At the same time, the automaker is pioneering green technologies to reshape the auto industry.

To help with the colossal undertaking, the Swede has enlisted former Tesla executive Evan Horetsky, who led the construction of the EV maker’s Gigafactories in Reno, Nevada and Shanghai. Horetsky, now Koenigsegg’s chief industrialisation officer, has been tasked with improving the company’s carbon footprint and incorporating its eco-friendly technologies into a wider range of models and drivetrains. 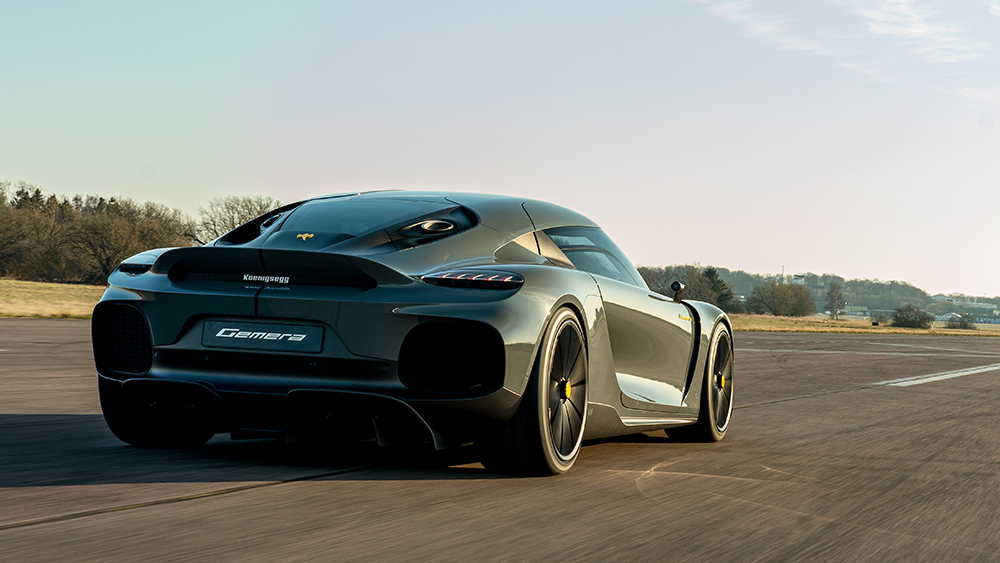 The 1,700 hp Gemera can run on E85 biofuel, gasoline or Vulcanol. Koenigsegg

To start, Koenigsegg is developing ultra-high-voltage battery packs that would ensure its hand-made dream machines are lighter and more powerful than other electric sports cars.

“We electrify in a different way with more extreme cell technology for power output,” Christian told Horetsky in a recent interview.

The marque is also looking at new renewable fuels to power its extreme combustion engines and create environmentally “benign” or potentially even carbon-neutral cars. The technology, which hails from Iceland, basically captures the CO2 that’s emitted from semi-active volcanoes and converts it into methanol. The fuel, known as Vulcanol, produces 90 percent fewer carbon emissions than fossil fuels and could be used not only in Koenigsegg’s four-wheelers but throughout the production and supply chains, too. 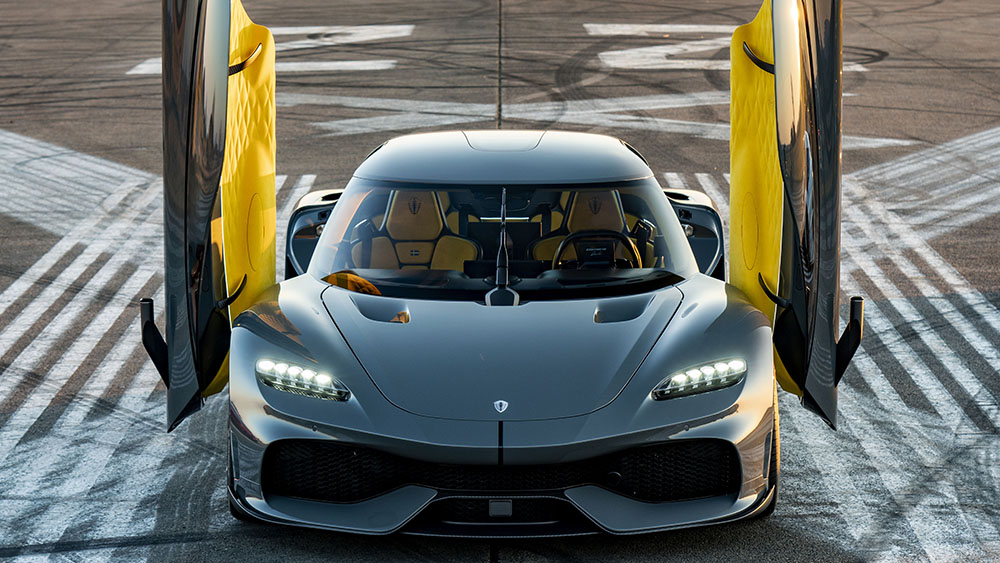 The Gemera can soar from zero to 62 mph in just 1.9 seconds. Koenigsegg

“If you take that methanol and you power the plants that do the conversion of other fuels and then power the ship that transports those fuels to Europe or the US or Asia, wherever it goes, you put the fuel completely CO2-neutral into the vehicle,” Christian explains.

Koenigsegg says it’s “platform agnostic” and will mix and match whatever technology “makes the most sense at each given time and for each model.” In fact, the new 1,700 hp Koenigsegg Gemera (pictured) is fitted with a turbocharged 2.0-litre inline-three engine in conjunction with three electric motors and can run on E85, gasoline or Vulcanol.

“You don’t have to pollute the planet just because you want to have a fast, interesting sports car,” Christian adds.

You do have to have a couple of million, though. Koenigsegg’s rarities don’t come cheap. The Gemera starts at a cool £1.4 million.