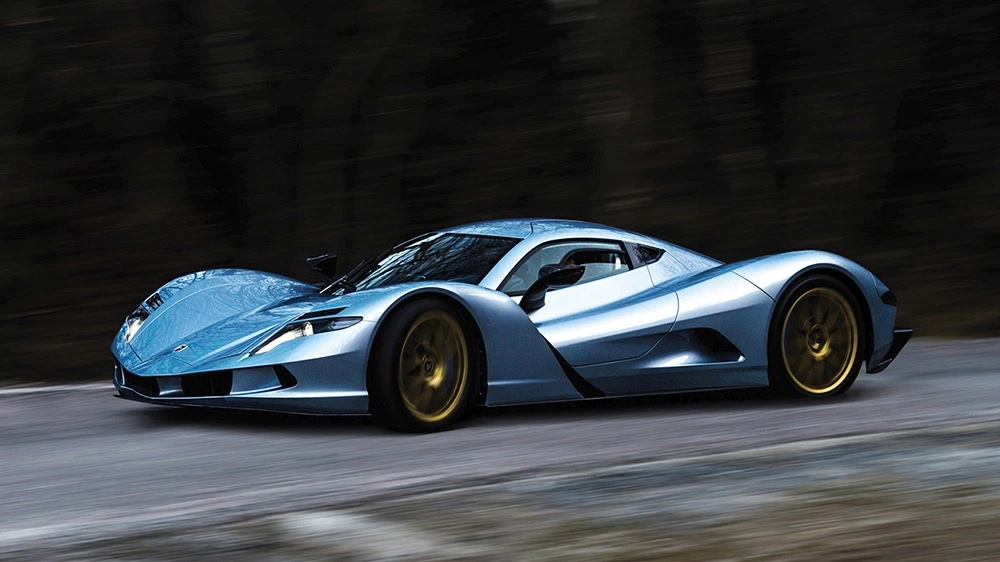 Aspark is looking to start 2021 off with a bang. After spending much of the last four years teasing its all-electric supercar, the Owl, the Japanese company has finally opened up the order books for the groundbreaking EV.

First unveiled at the Frankfurt Auto Show way back in 2017, the very first hypercar to originate from the Land of the Rising Sun is now officially available for purchase. But if you’re hoping to get your hands on one of the 1,985 hp speedsters, prepare to act fast because only 50 examples are expected to roll off the line during production.

Of that limited run, 20 Owls are planned for European market, 20 for Asia and the Middle East and just 10 for North America, according to Autoblog. Making matters a little more difficult than collectors is the fact that Aspark is an industrial engineering firm, meaning that it doesn’t have the dealership network of a traditional automaker. Because of this, North American sales are being handled by The Gables Sports Cars, an exotic car dealership based out of Miami, Florida.

But while the sales infrastructure surrounding the Owl may be lacking, the car itself continues to sound like a dream. The hypercar still sports the same low profile, McLaren F1-esque design it did in concept form, but its powertrain has undergone a drastic evolution over the years. In 2019, Aspark revealed that the production Owl would be powered by a four electric motor setup that would churn out 1,985 hp and 1,475 ft lbs of torque, making it nearly twice as powerful as originally promised.

Thanks to that engine config, The Owl, which Aspark has teased as the world’s fastest accelerating car, can rocket from zero to 60 mph in just 1.72 seconds and reach a top speed of 249 mph. If all that wasn’t impressive enough, the car’s 64-kWh lithium-ion battery pack also means it has a solid 249-mile range.

Of course, the Owl’s cutting-edge drivetrain, next-level performance and exclusivity mean that it won’t come cheap. Like much of the car, the sticker price has also undergone changes over the last few years. Though Aspark said it expected the car to cost around £2.35 million when the production model made its debut in 2019, it will now start off at around £2.6 million. You can apply to buy yours on the company’s website now. Godspeed.