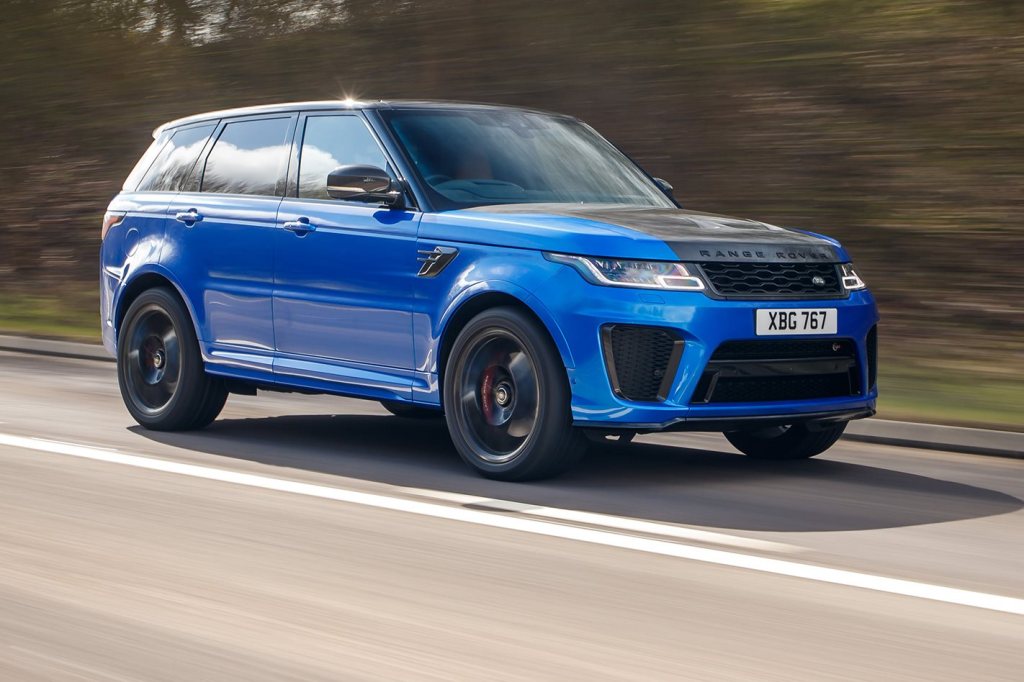 Jaguar Land Rover has unveiled its ‘Reimagine’ global strategy, which plans to transform the entire JLR brand into an all-electric line-up by 2036.

First to go electric will be the Jaguar marque, which aims to have abandoned the internal combustion engine completely by 2025, as part of JLR’s goal to achieve net-zero carbon emissions by 2039. The marque will develop its own individual pure electric platform.

Land Rover will introduce its first all-electric model in 2024, which will be the first of six all-electric variants to come in the next five years. The UK based marque will phase out diesel engines from 2026 and will have completely axed petrol and diesel power by 2036.

Further, the JLR group, owned by Indian conglomerate Tata, announced that it is researching clean fuel-cell power and already has hydrogen-powered models in development with prototypes expected to be on UK roads by the end of the year.