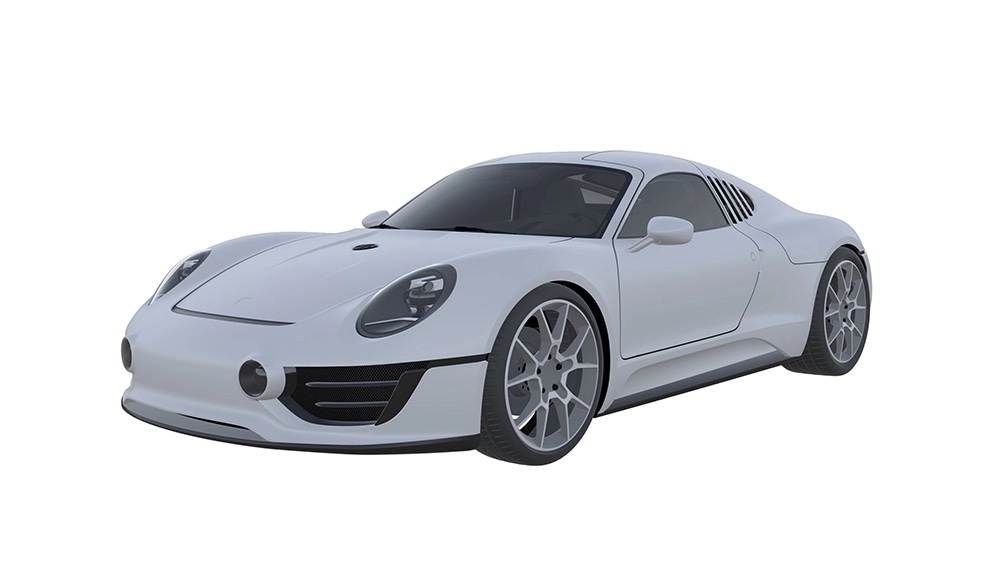 When people think of Porsche sports cars, the 911 [https://robbreport.co.uk/?s=911] is surely the first model that leaps to mind. But if a new patent is any indicator, marque loyalists may soon have new model to consider.

A member of the Porsche enthusiast message board TaycanEVForum recently discovered that the German automaker filed (and was granted) a patent earlier this month that suggests the marque could have a new sports car in the works. And while any new Porsche would be cause for excitement, that may be especially true of this concept, as it appears to have a sleek, retro-inspired design and gullwing doors. 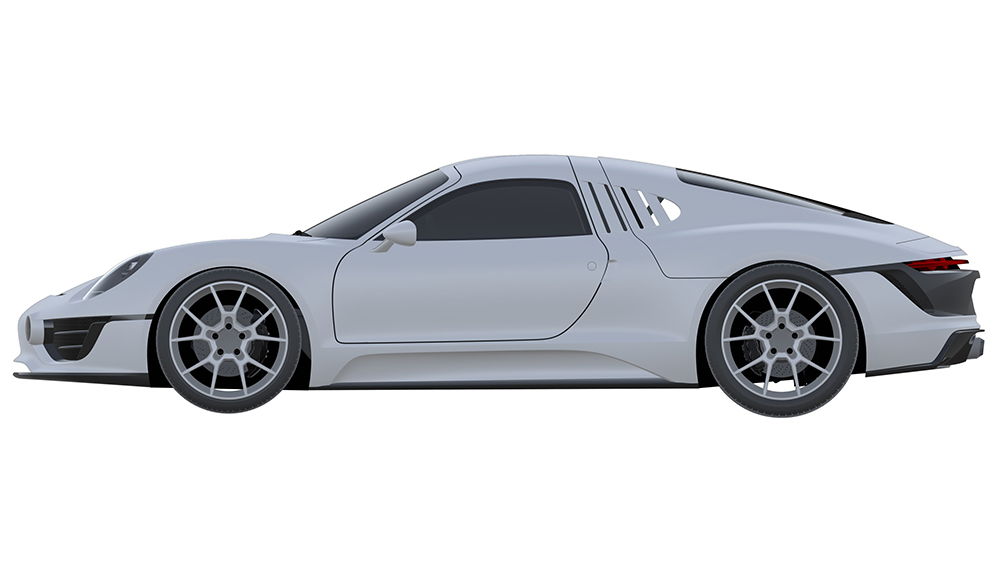 Not only do those features match the car described in the latest patent, they are depicted in seven accompanying renderings. The curvaceous vehicle shown in the paperwork, which was filed with European Union Intellectual Property Office, looks like a somewhat flattened and elongated version of the 911. It’s lower and wider than the current version of the iconic sports car, but it shares the marque’s signature nose and headlights. Meanwhile, the rear looks similar to that of the Taycan EV or Panamera, though the sloping roof line is more dramatic because the vehicle has two rather than four doors. But what really caught our eyes—and what we hope sticks around if this car makes it to production—are those gullwing doors.

While the mock-ups look unlike anything currently in the Porsche line-up, they do bear a striking resemblance to the Le Mans Living Legend design study it unveiled last year (seeAutoblog). Based on theBoxter, that conceptwas designed to pay tribute to the 550 racing coupéthat started in 1953 at the 24 Hours of Le Mans. Its patent included no information about a possible drivetrain, but the marque said the rear-engine concept would be powered by an eight-cylinder engine. 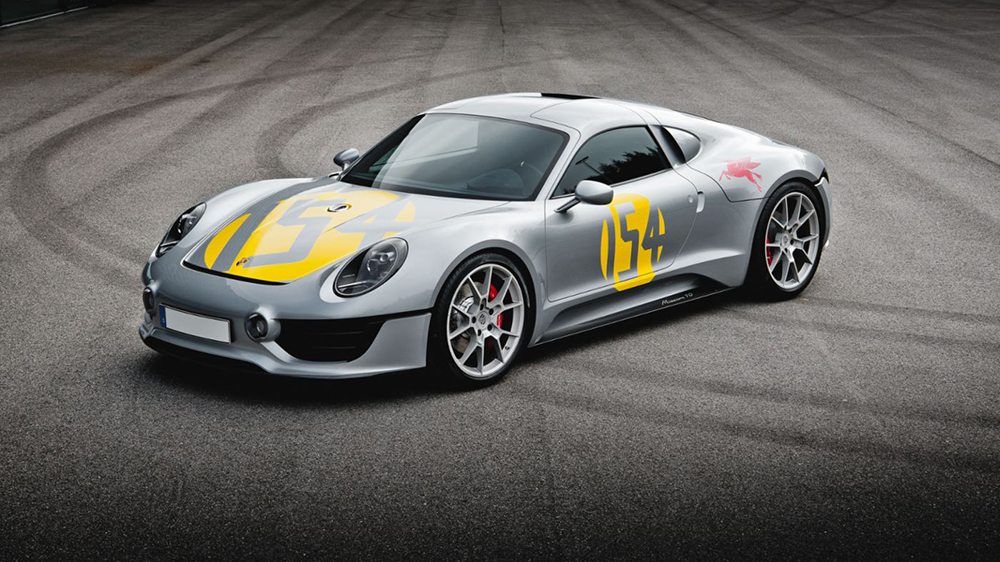 Of course, while the latest filing will surely stir excitement among the Porsche faithful, that’s about all it will do for now. Automakers like Porsche file patents all the time, even for truly outlandish concepts, if only to reserve the right to develop them in the future. For now, Porsche isn’t tipping its hand. The marque told Robb Report it does not comment on speculation about potential future products.