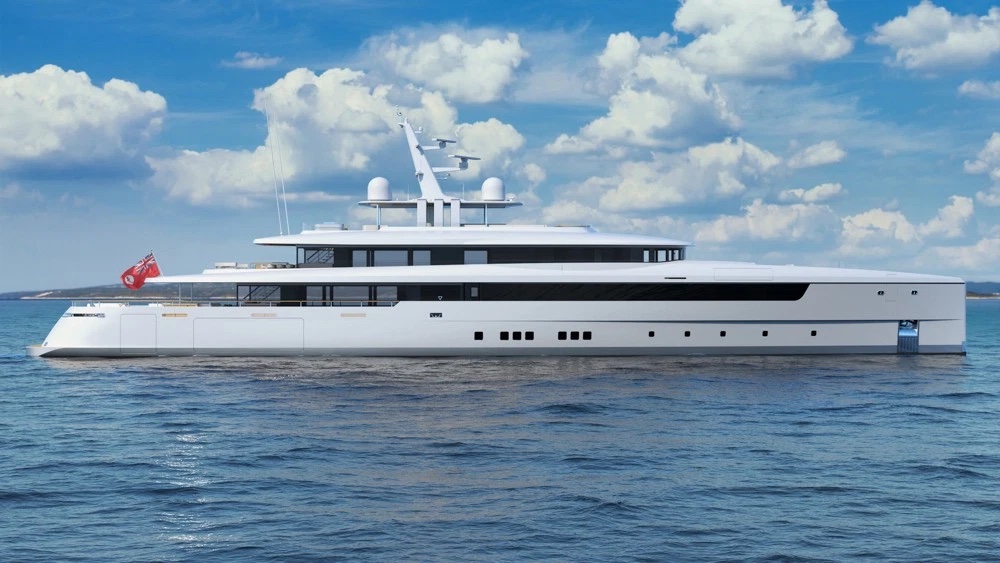 Vitruvius is a rare superyacht brand based on a definite look and style: A long, thin and almost rectangular profile, with copious windows and a slightly rounded stern. Both classic-looking and slightly futuristic, the design is the brainchild of French designer Philippe Briand, who has been responsible for many leading sailing yacht designs. The London-based firm is now working with Italian builder Rossinavi on a 217-foot Vitruvius scheduled to be delivered in 2023.

The owner, who chartered different yachts for 20 years, decided to finally buy his dream yacht for private use with family and friends. Briand said the yacht lover is a “thorough and knowledgeable client,” who went beyond just sunning himself on charter yachts over the years.

Vitruvius is named after a Roman author who wrote a classic series on architecture, noting the primary characteristics that the best architecture shares. 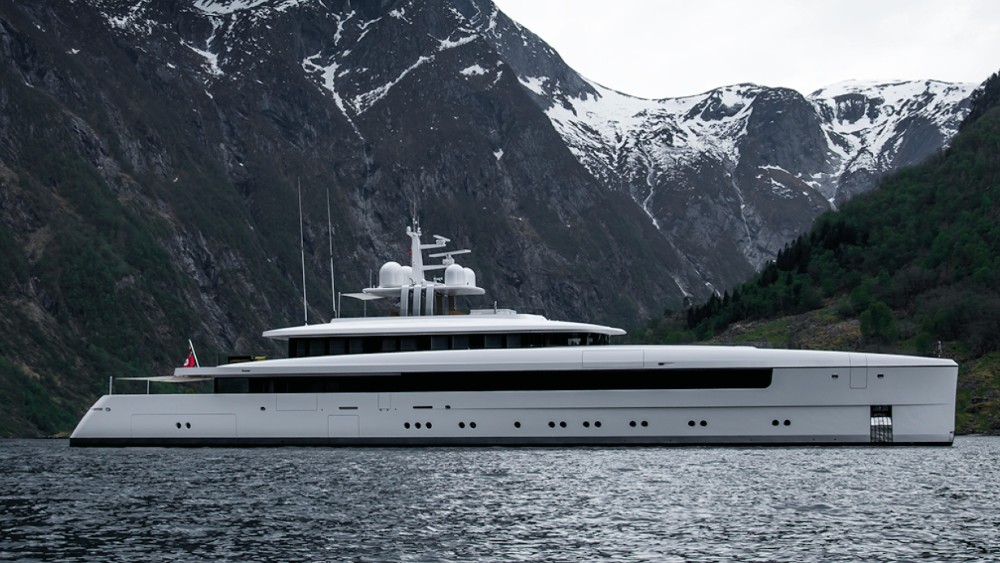 The yacht owner seems to have taken pointers from that ancient book. “By meticulously recording every detail and preference for his perfect yacht over the course of two decades’ chartering, he has created a comprehensive design reference that includes an extensive photo archive,” says Briand. “Alongside the guidance of his owner’s representative, we were provided with a very detailed feedback and preferences. Every line, every single volume of the yacht has been scrutinized.”

Many designers would find this kind of micro-managing by an owner stifling, but Briand said the owner’s input led to a “superior yacht” and “thoroughly enjoyable project.”

The beauty of the Vitruvius brand is that the yachts are rare, but very distinctive. The 240-foot Nautilus, part of its megayacht series, has the same long, lean hull as the new build at Rossinavi, but with a taller superstructure. The smaller 190-foot Najiba is more slender than its larger sistership, but again, shares the long profile. 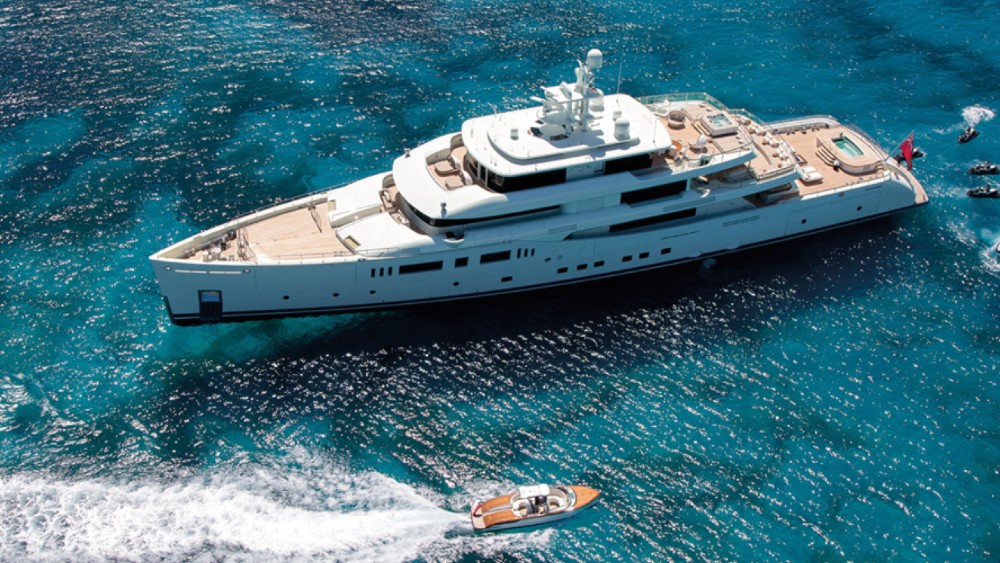 The 240-foot Nautilus has a more classic megayacht look than its sisterships, but shares the vertical bow and low-slung decks. Courtesy Philippe Briand

Briand noted that the new 217-footer “must be the first yacht to be built on Zoom, because we have been working together with the owner for over a year without having physically met.” Despite that, Briand says that the collaboration process has been enjoyable. “The benefits will no doubt be seen in the final outcome of this special yacht,” he says.