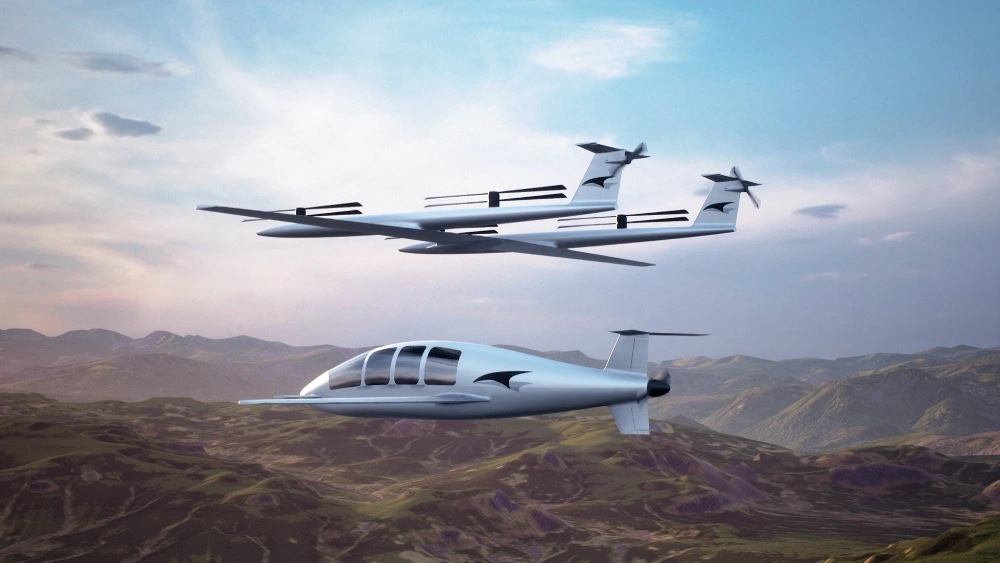 About two years ago, two space-exploration aeronauts got together to find a way for people to skip airports and fly straight to their destinations. Both had just worked on the Falcon 9—the first orbital class rocket capable of re-flight—and the SpaceX Crew Dragon, a class of reusable spacecraft that carries up to seven passengers and cargo to and from Earth’s orbit.

Inspired by their space rocket pioneering, Jamie Gull and Evan Mucasey, co-founders of LA-based Talyn Air, designed an aircraft that can fly like a plane, but launches and lands with the help of a large drone, much like a tugboat that manoeuvres a ship to and from the dock.

The unmanned drone will consume its own battery power to lift the Talyn eVTOL to its flight level, where it will release the eVTOL once its rotors reach flight sustaining speed. The drone will then return to its base to be recharged for another lift or landing mission. 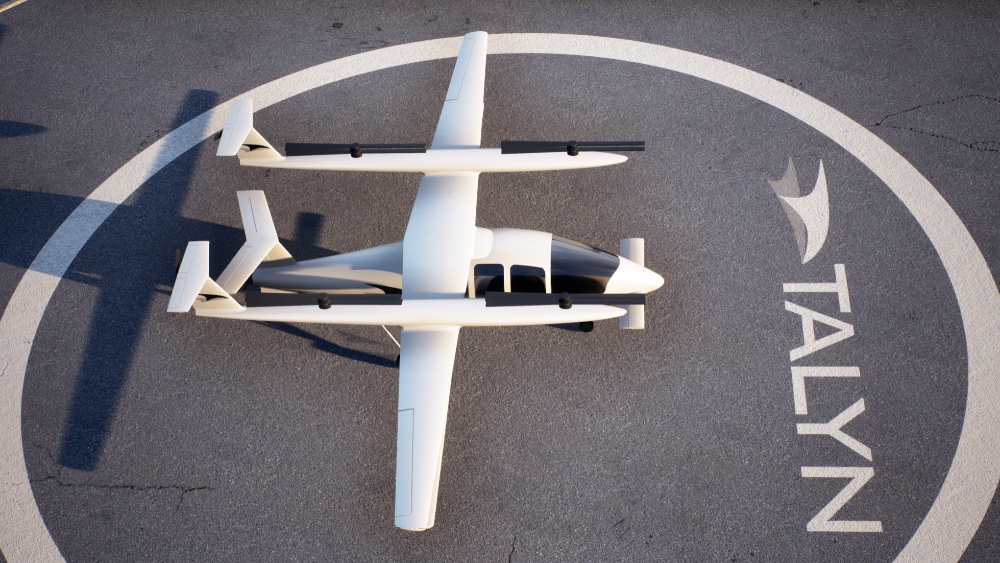 The Talyn aircraft will take off and land, thanks to the battery-powered drone on top, and will be able to fly farther since it will require no tiltrotors. Courtesy Talyn

“The system takes off together vertically; transitions to forward flight; the two vehicles separate; the VTOL portion returns to the take-off pad,” Gull told FlightGlobal.com. “It’s an electric aircraft at that point: very efficient, very aerodynamic, lower mass, so it can go much farther. It will then do a mid-air docking with another VTOL [drone] vehicle at the destination, transition to vertical flight and do a landing.”

Having saved all its battery power for actual flight, Talyn’s eVTOL will be able to fly up to five passengers at 200 mph for up to 300 miles—more than three times the 100-mile range of most competitors’ eVTOLs. 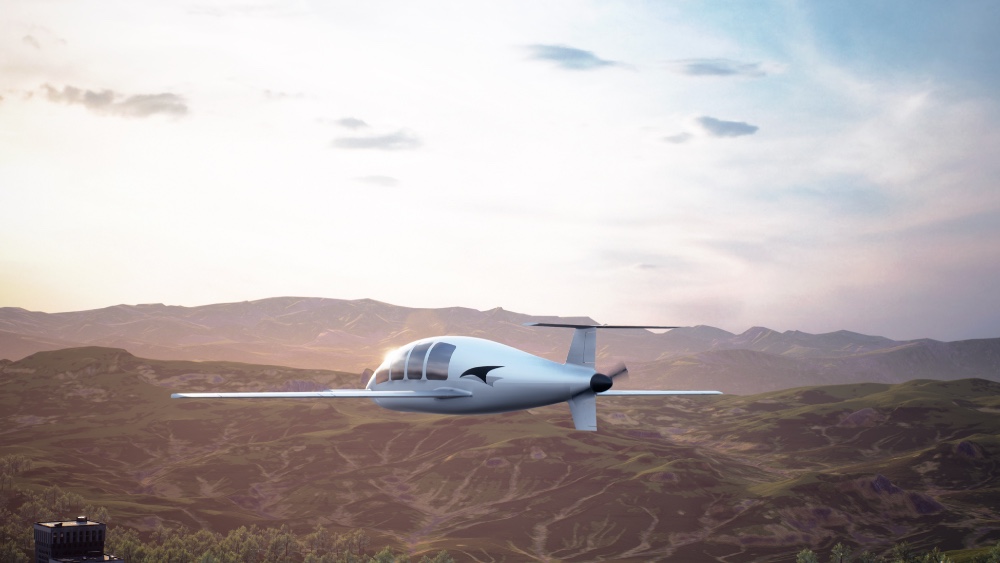 The five-passenger aircraft will have a range of 300 miles at 250 mph, which is three times farther than most eVTOL aircraft. Courtesy Talyn

Talyn says its dynamic duo will be more cost effective because it won’t require the typical tilt-rotor systems found on its competitors’ designs. “The reason it’s cheaper is because you’re not wasting the energy dragging those VTOL rotors through the air,” says Gull.

The company says commuter times will be dramatically shorter, since it will fly much faster between destinations, rather than from airport to airport. An air trip from New York City to Boston (or indeed London to York), according to the company, will be four times faster with the Talyn than a traditional commuter flight.

The founders recognise significant engineering obstacles exist for their concept eVTOL. “We look forward to tackling the extremely hard challenge of making mid-air separation and docking of vehicles a reliable reality,” they said in a note to designers and engineers, as they build the company.