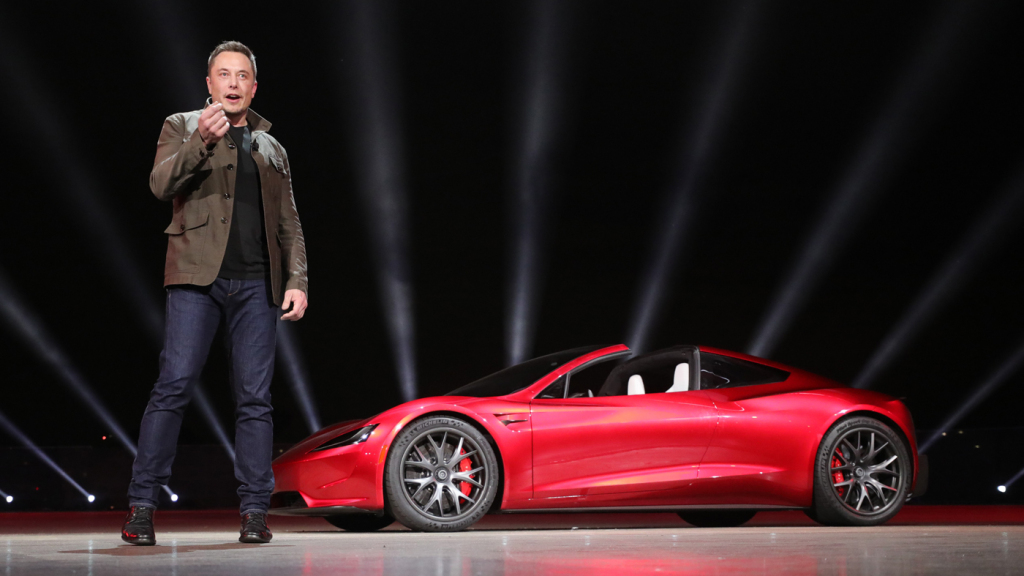 A composer writes music and an orchestra plays it, but don’t ask them to swap. If the orchestra wrote the tunes, you’d get a cacophony instead of a symphony; few great things were ever created by committee.

Car manufacturers work the same way. Just as an orchestra needs every type of musician, a carmaker needs designers and engineers, test-drivers and coders. And just as the musicians perform what the composer writes, the greatest cars are the execution by those thousands of employees of the singular vision of one individual.

Car companies work best as autocracies, and the McLaren F1 is the poster boy for the benefits of doing what just one exec says. Revealed in 1992, it is arguably the greatest sports car. Ever. Its designer, Gordon Murray, is also arguably the greatest-ever automotive engineer. McLaren gave him a blank slate, no fixed budget and complete creative control over its first road car. As a result, the F1 was pure, resolved and perfect.

“Very few times in the history of the motorcar has one person been given so much freedom,” Murray once told me. “And I don’t just mean the car. I hired all the people. I designed the owner’s handbook with paintings rather than photographs. I picked the potted plants for the factory. I controlled everything.”

Read the backstory of any car that has been a benchmark or a turning point—from the Model T to the Mini to the McLaren—and you’ll find one name associated with its genesis. But as cars grow more complex, it becomes less common for an engineer to be that driving force. Murray held the entire design of the F1 in his head. Few could do that now. But a boss with the vision, will and authority to spot great ideas— and override the natural tendency of big organisations to dilute them—has typically been able to build superlative cars, and from them, an exceptional brand.

The auto industry has long bred such talismanic leaders. Henry Ford and Enzo Ferrari are the best known, having given their names to the companies they built. But I find Gianni Agnelli and Ferdinand Piëch more compelling.

Agnelli was the third generation of the family that founded Fiat, taking control in 1966. The simple, brilliant cars conceived on his watch were so successful that Fiat became the Italian car industry, buying up almost all its great marques, including Ferrari and Maserati. Life magazine described Agnelli as having “the sculptured bearing of an exquisitely tailored Julius Caesar”, and the Italian public afforded him a deference usually reserved for royalty.

His influence extended far beyond the automotive. He once controlled more than a quarter of the companies on the Italian stock exchange. On a state visit to Italy, Nikita Khrushchev is reported to have separated Agnelli from government ministers at a reception, saying, “I want to talk to you because you will always be in power. That lot will never do more than just come and go.”

Like Agnelli, Ferdinand Piëch was the scion of another automotive dynasty: His grandfather was Ferdinand Porsche. Like his forebear (but unlike Agnelli), Piëch was also a brilliant engineer. In the ’60s, he was involved with two of the greatest cars ever made: the Porsche 911 and 917. In the ’70s, he developed Audi’s signature quattro system and set the brand on the path to its current success. Later he did the same for the entire Volkswagen mother ship, buying up brands like Bentley and Lamborghini. VW overtook Toyota as the world’s biggest carmaker in 2016. The Bugatti Veyron was his personal project and was built only because nobody dared challenge him on the car’s insane cost.

His dictatorship was far from benevolent: Unfavoured employees did not last long. Today, in retirement, he can be seen stalking the halls of auto shows, casting his steely eye over former rivals’ products. He’s terrifying, a sort of automotive Sauron. He seldom gives interviews. I haven’t interviewed him. I’m not sure I’d have the nerve.

But in a world where car design is increasingly led by legislators, is there still a role for the automotive autocrats?

Yes, because our times have produced one of the most remarkable. Whatever your view of Elon Musk and despite the various obstacles his brand has encountered, he is unrivalled in his ability to lead the engineering and coding of his cars, run his business and establish a new global mass-market manufacturer. He unites Murray’s technical abilities and Agnelli’s business nous. There’s no doubt who’s writing the music at Tesla.