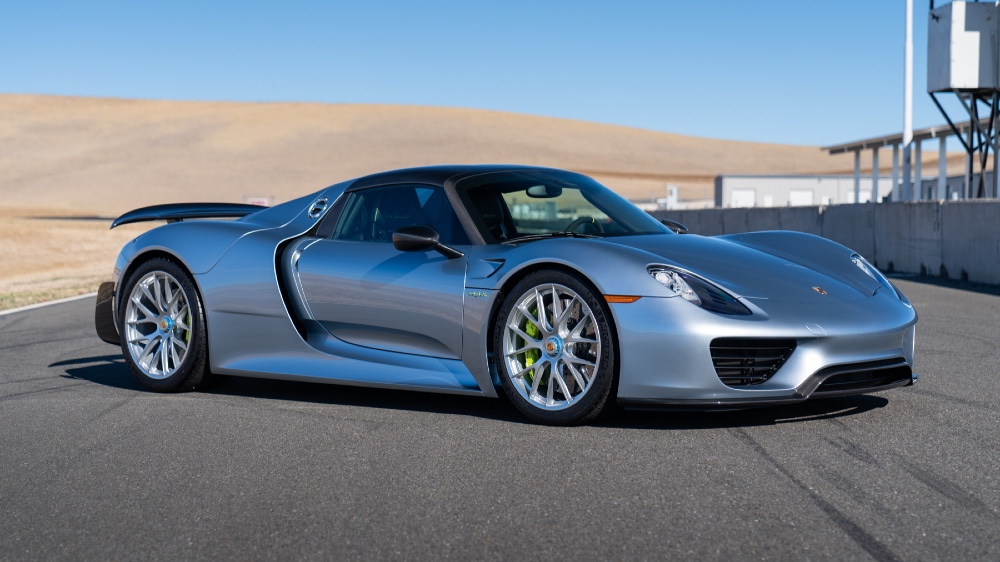 WhatsApp co-founder Jan Koum may be getting the last LOL when his fantastic Porsche curation hits the Gooding & Company stage at Amelia Island, Florida this March. His deep love with rare models, to be offered with no reserve, will see these 10 models of limited-production fetching some serious dollar amounts from bidders.

Among the collection, which spans a quarter of a century of Porsche greatness, is a triumvirate of air-cooled Carrera RSs. The 1992 964 was ordered new in that paint-to-sample Blossom Yellow and delivered to Italy. Just under 2000 examples exist, but its brethren are far more rare. There are only 11 other 1993 964 Carrera RS 3.8s finished in Speed Yellow. Koum must have a thing for that hue because it’s also worn handsomely on his final 1995 993 3.8, a heavily optioned edition hailing from Germany, and touting elusive Porsche Exclusive tweaks.

That brings us to his four 997 RS cars, which in turn draws more drool. His 2008 997 GT3 RS 3.6 has racked up just under 12,000 miles and wears a green paint scheme shared by only a few dozen other North American-delivered models.

There’s a 2010 GT3 RS and a 2011 variant that’s got the 4.0 and is effectively new, with less than 150 miles on the odometer. And there’s a carbon-fibre drenched limited edition, being one of 500. A 2016 Cayman GT4 has carbon brakes and race seats, a radio delete, and a lightweight battery, making it the perfect track toy. His 2016 911 R still bears the original delivery sticker in the window.

The ultimate Porsche in the pack is the 2015 Porsche 918 Spyder Weissach (above). A mere 162 Weissach editions were produced and this Liquid Metal Chrome Blue model has less than 20 miles on the odometer. By all means, buy all the collectible vehicles, but you should at least get some seat time before you part ways, especially when it’s Porsche’s hypercar.

Koum notes via a statement that if unlimited time and garage space existed, he’d be keeping them, but, he says, “I’ll be very happy to see the next owner enjoy driving these special cars on the road or race track.”