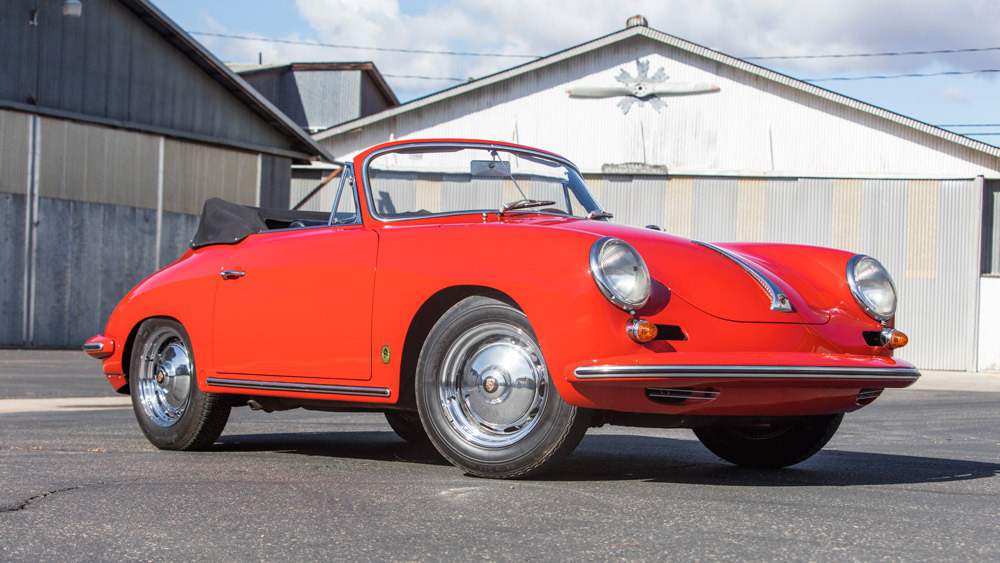 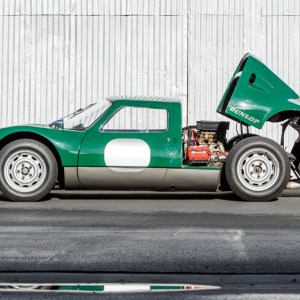 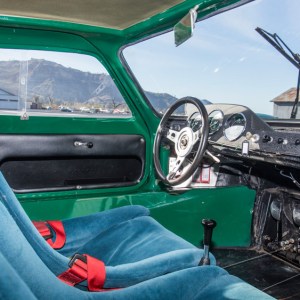 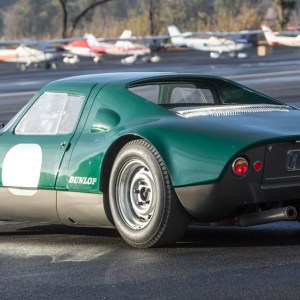 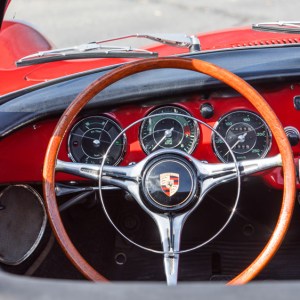 For decades the car collecting community has annually descended on Scottsdale, Arizona., during the middle of January for the year’s first significant automotive auctions. Some of the major houses, which will hammer down impressive—possibly record-setting—sales, naturally garner the most attention since their sales span several days; however, car enthusiasts and discerning collectors would be wise to not overlook Bonhams’ single-day auction. When bidding commences at the Bonhams Scottsdale event, held at the Westin Kierland Resort & Spa on January 17, a trio of highly coveted European sports cars will cross the block.

Considered by many to be the world’s first supercar, the Lamborghini Miura seduced car enthusiasts when the first prototype debuted at the Turin Motor Show in 1965, and it again shocked audiences at the Geneva Motor Show the following year when the first production example premiered—a car that boasts a top speed of 290km/h. Over the next six years, Ferruccio Lamborghini and his team of automotive engineers continuously enhanced the Miura, making each subsequent iteration faster and more durable than the last. Those efforts culminated with the “Spinto Veloce” or SV variant, a car that featured a V-12 capable of 287kW.

Only 21 examples were originally delivered stateside. Photo: Courtesy of Bonhams.

The 1971 Lamborghini Miura SV to be auctioned by Bonhams is one of only 21 examples originally delivered to the United States and one of only 13 equipped with a factory-installed split-sump engine. Cared for by one owner for the last 45 years, the car remains in mostly original condition and has been driven fewer than 29,500 kilometres. It is estimated to sell for as much as around £1.6 million.

Past ownership will likely impact the value of this 1964 Porsche 904 GTS as well. The vintage race car was first owned by Steve Earle, who founded the Rolex Monterey Motorsports Reunion in 1974, and later by Robert Redford.

A racer owned by Robert Redford. Photo: Courtesy of Bonhams.

The actor looked after the car for almost a decade during the late 1960s and the first half of the 1970s. The German coupe is equipped with its original chassis, transaxle, suspension, and bodywork. According to Bonhams, the car could sell for as much as around £1.3 million.

Exclusivity will again be the theme when a rare 1963 Porsche 356 Carrera 2 GS Cabriolet is presented to potential buyers. Only 32 examples of the model were built, this one retaining its original, matching-numbers components, including a four-cam engine.

Only 32 examples were built. Photo: Courtesy of Bonhams.

In its time, the Carrera 2 was heralded for its acceleration and handling—not to mention its stopping ability—since the model was the first to be equipped with factory-installed disc brakes. This flagship Porsche 356 has remained under its current ownership for 30 years and is projected to sell for as much as around £1 million.